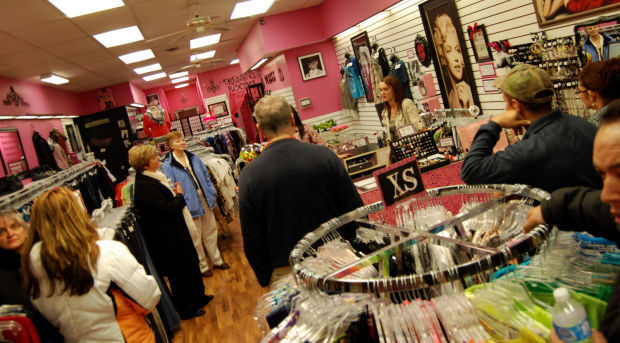 Owners of Fabulous Forever, 2508 13th St., speak to a group Tuesday evening during Discover Columbus, a tour of local small businesses. The tour included visits to eight businesses to celebrate diversity in Columbus. 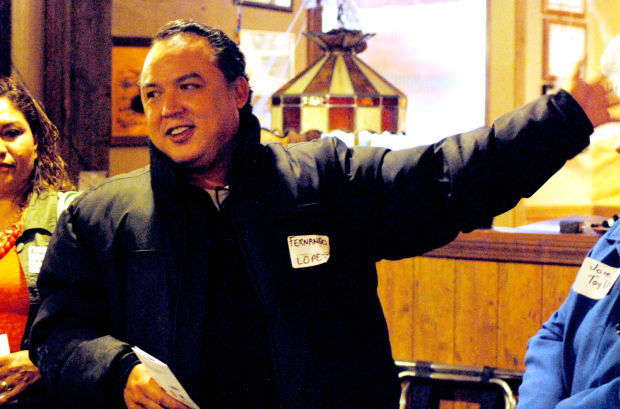 COLUMBUS — From long-standing businesses to newly opened stores, a tour through Columbus showcased a diversity among establishments in the city.

A group of about 20 people went on the Discover Columbus tour held Tuesday evening. They were driven to eight local businesses where they met with the owners and learned a bit about the background of each.

The tour wasn’t just a vehicle to promote individual stores, it also highlighted the growing ethnic diversity among business owners. A similar tour was held recently in Schuyler and another is planned in Lincoln by the Center for Rural Affairs and Nebraska Appleseed.

The purpose of the tours is to bridge the gaps in communities between ethnic groups, said Christa Yoakum, coordinator of Nebraska is Home, which is part of Nebraska Appleseed, an organization that describes itself as a nonprofit that identifies and addresses social injustices.

For about a year, the organizations have been working with local individuals who serve on a committee to discover what is working well as far as immigration inclusion in Columbus.

Yoakum said she has learned people in Columbus have pride in their community, but didn’t elaborate on how she thought ethnic relations were here except to say that inclusion enhances and adds value.

“Immigration has always added to our communities. That is what our country is based on,” she said. “No matter how well English is spoken or how good job skills are, if people don’t feel welcome, there won’t be success for them or for the community.”

A mix of Anglo- and Hispanic-owned businesses were chosen for the tour. Yoakum said the tour also served as a way for individuals to visit local shops they may not have been in before.

Other inclusion events are being planned for Columbus such as dances and the arts.

Owners of Fabulous Forever, 2508 13th St., speak to a group Tuesday evening during Discover Columbus, a tour of local small businesses. The tour included visits to eight businesses to celebrate diversity in Columbus.