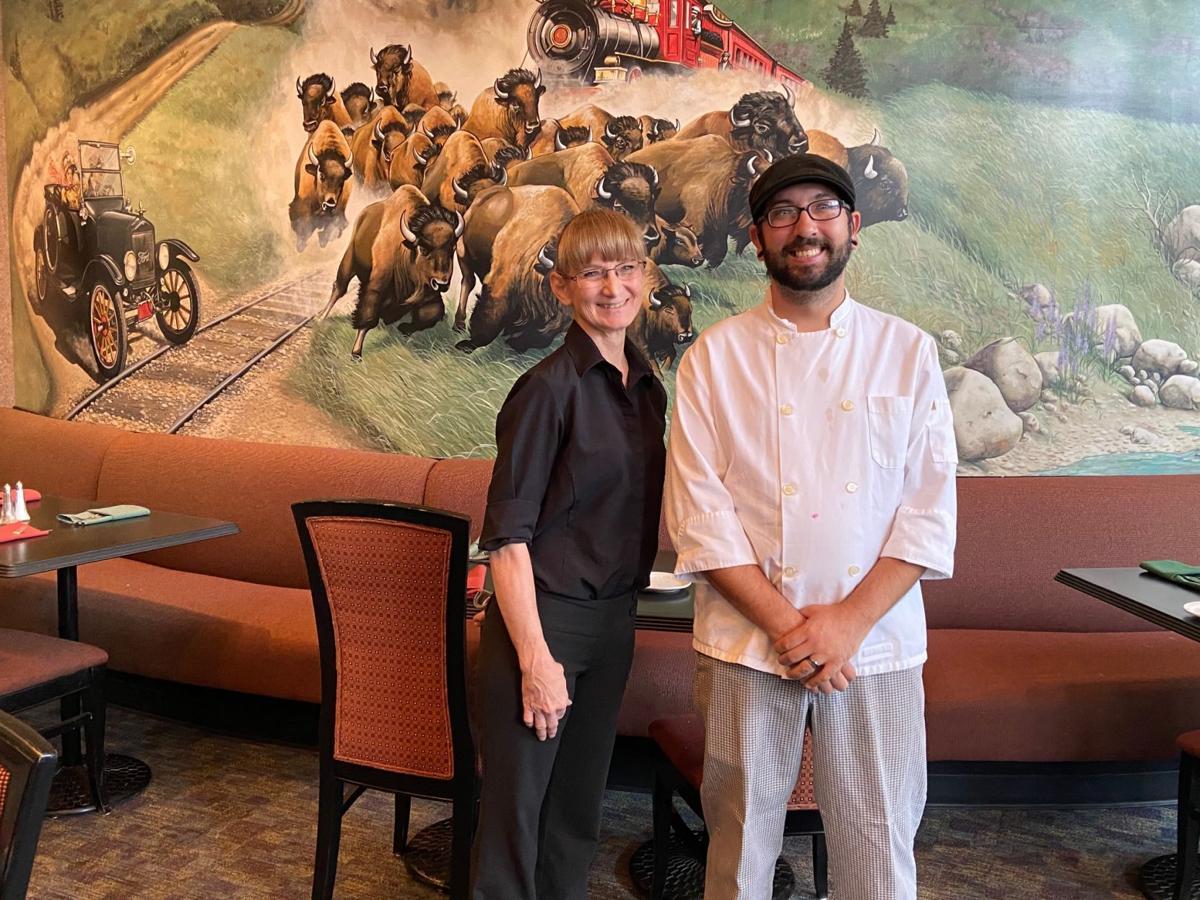 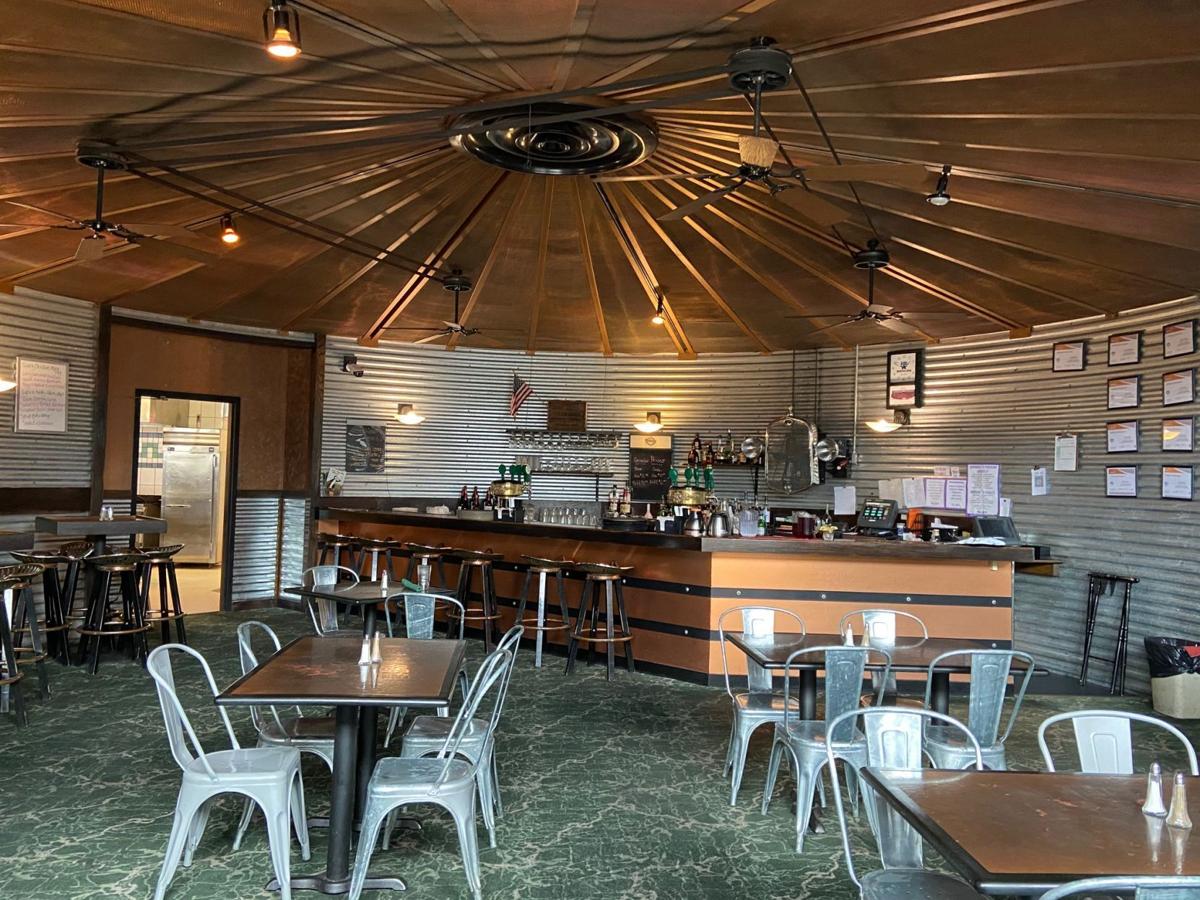 Pictured is the updated pub room at Dusters & Gottberg Brew Pub in Columbus.

Those who haven’t been to Dusters & Gottberg Brew Pub in Columbus since before the COVID-19 pandemic hit will notice changes, both in subtle appearances and with managerial staff.

Matt Marksmeier, kitchen manager, and Lorraine Wenske, general manager, took over in their positions earlier this year when longtime managers Eryn and Adam Roberts stepped down from the business.

Marksmeier and Wenske may be new to their roles but not to Dusters, 2804 13th St.

Marksmeier started at the business as a dishwasher at 18-years-old, right after he graduated high school. He was raised in Columbus but was born in Germany as he grew up in a military family.

“I just always asked if some stuff needed to be done or if there was anything to do. When Adam was here, I’d ask him if he needed anything,” said Marksmeier, who has been at Dusters for more than a decade. “I always wanted a bigger role. I just worked my way up. I wasn’t afraid to take on more responsibility.”

Although his title is kitchen manager, Marksmeier wears many hats at the restaurant.

“I brew all the beer here. I do general maintenance. I feel like, if I’m going to tell them how to cook, I should be able to do it myself. It’s how I roll; it’s how I was taught and how I was groomed,” Marksmeier said.

Also a Columbus native, Wenske started her 23-year career at Dusters as a waitress.

“I found I did not like that,” she said, laughing. “I ended up working seven years in salad prep.”

Before working at the restaurant, Wenske had always held a factory job so the switch presented new challenges.

“Being here for so many years and knowing how the place is running, I know a good 80 to 85% of it," Wenke said. “But paperwork is what’s really getting to me. It’s a learning curve.”

Wenske started her first official day on Aug. 3 – her daughter’s birthday – while Marksmeier began in the middle of July when the Roberts announced they were leaving.

“Until both me and her are settled, that’s when I’ll start implementing a few more menu changes and get a new seasonal menu out,” Marksmeier said. “People ask me all the time, ‘What’s going to change?’ I tell them it’s the same ship but different captains. Adam and Eryn had everything in place.”

Business has been slow for a while, they both said, but Wenske noted that things should speed up next month and remain steady through the rest of the year.

“October is going to be busy for me because we have banquets coming up,” Wenke said. “October then November then getting into the holidays. We’re anticipating a pretty good holiday season.”

A noticeable change Dusters has undergone is in its pub room.

The restrooms have been updated, all chairs re-upholstered and owner Mary Hall has been placing artwork by prominent Nebraskan artists throughout the building.

A goal the duo has is fostering the view of Dusters as a casual dining facility.

“We’re trying to break the stigma of just fine dining. Everyone who comes here thinks you have to be suit and tie to come in and eat,” Marksmeier said, with Wenske agreeing. “We like to be known as casual dining.”

Pictured is the updated pub room at Dusters & Gottberg Brew Pub in Columbus.