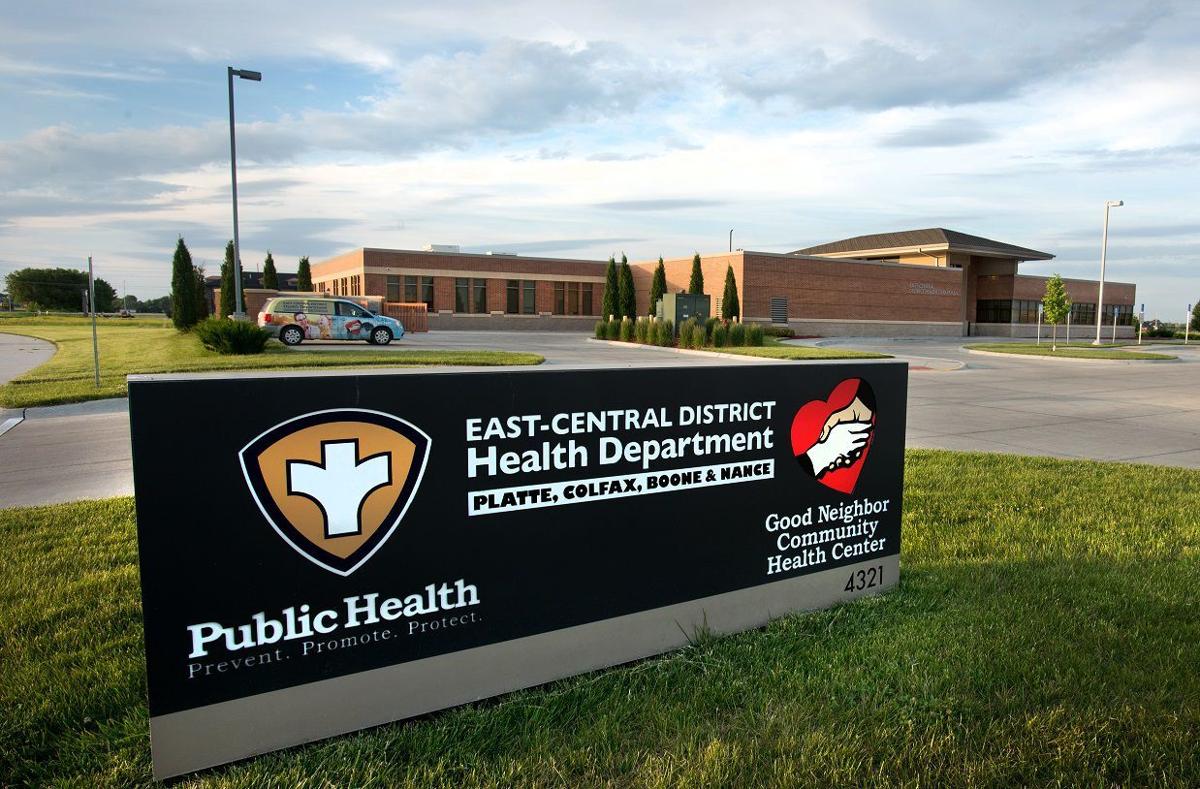 The East-Central District Health Department headquarters in Columbus. ECDHD announced an increase in COVID-19 cases over the last week. 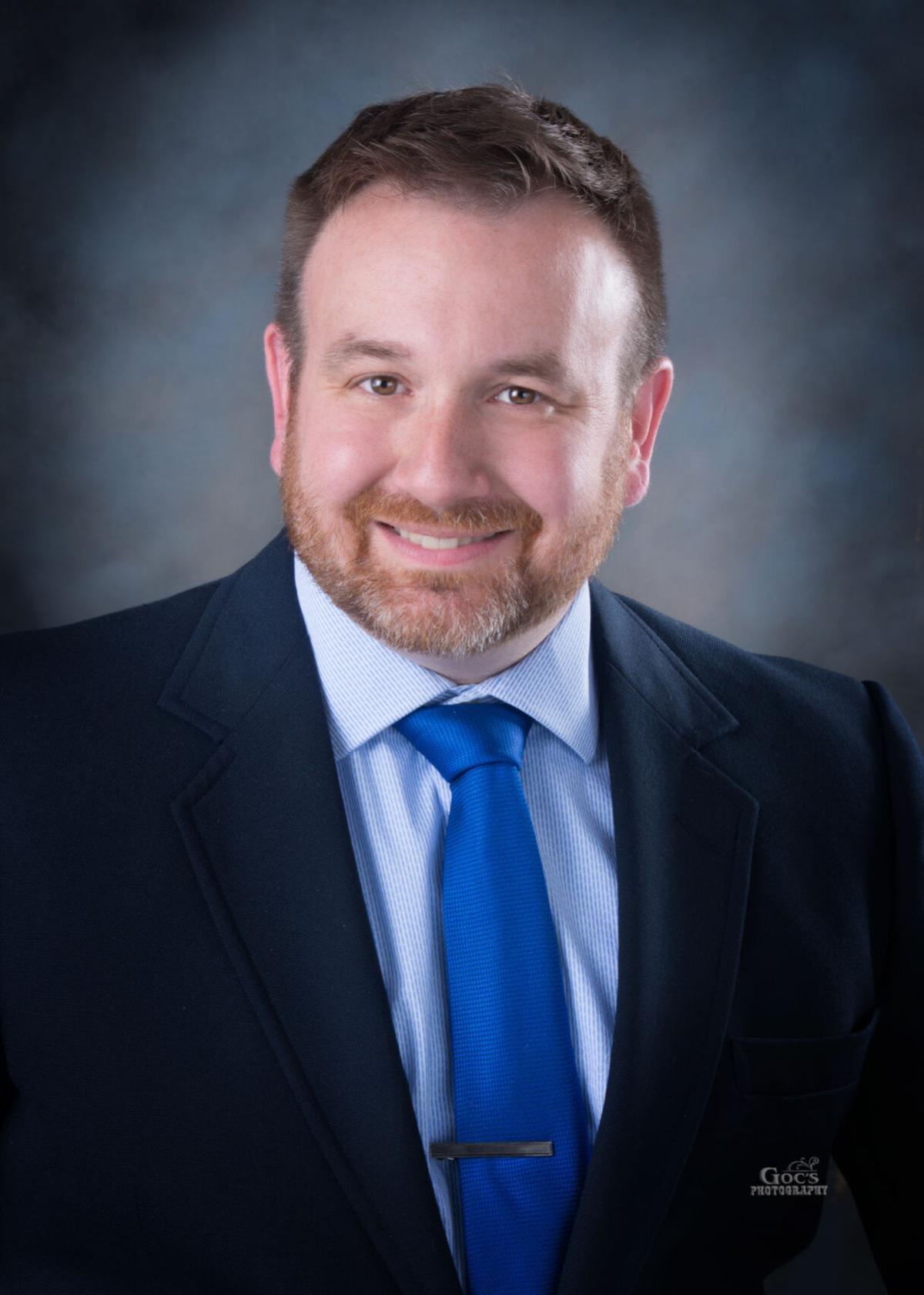 COVID-19 cases have more than doubled within the last week in Platte County and East-Central District Health Department (ECDHD), according to ECDHD data.

Platte County has seen 277 cases during the week of Jan. 2-8 while ECDHD (which covers Boone, Colfax, Nance and Platte counties) has had 491. Compared to the week of Dec. 26 to Jan. 1, Platte County and ECDHD were at 115 and 172 cases, respectively.

“The reason behind the increase in cases is likely due to the omicron variant, which has a very fast doubling rate among populations,” ECDHD Chief Public Health Officer Chuck Sepers said. “Since the genomic surveillance is so delayed, it will transmit much faster than it can be detected.”

However, the exact number of omicron variant cases isn’t known. Sepers said the Nebraska Department of Health and Human Services has detected one omicron variant case last week in the county. He added the Centers for Disease Control and Prevention tracker predicts around 77% of all cases within the region are omicron cases which means the prevalence is probably much higher.

A new U.S. Food and Drug Administration-approved medicine has been on the market to help combat COVID-19. The medicine – Paxlovid and Molnupiravir - can be found at Tooley’s Drug and Home Care, 2615 13th St.

Sepers said Paxlovid may only be used by health care providers to treat mild-to-moderate COVID in adults and pediatric patients – who are 12 and older and weigh at least 88 pounds. It is used for those at high risk for severe COVID-19, including hospitalization and death, he added.

Meanwhile, Molnupiravir may only be used to treat mild-to-moderate COVID-19 in adults for whom alternative COVID-19 treatment options authorized by FDA are not accessible or clinically appropriate, according to Sepers. Molnupiravir is not authorized for use in patients younger than 18, he added.

Additionally, there has been a reported omicron-delta mutated variant, according to national reports. Scientists have called the strain “deltacron.” Sepers said the strain was more than likely due to a lab error, citing possible contamination. He added going forward he believes there will be new variants.

Overall, the omicron variant has not as severe as previous variants, Sepers said. However, it has the highest infection rate of any COVID variant compared to other strains that have been seen, he added.

“The day when we see a variant that is both more transmissible and more deadly than the other variants is just a matter of ‘when,’ not if,’” Sepers said.

Sepers said he understands most people “are largely burned out” from the COVID-19 pandemic but still folks are facing serious consequences if they are unvaccinated and not following mask guidelines seriously.

Sepers said ECDHD was notified on Jan. 7 about a 24-year-old resident of the health district that passed away from to COVID-related illness.

“This unvaccinated patient is the youngest resident to die to COVID-19 complications within the health district,” he said.

The East-Central District Health Department headquarters in Columbus. ECDHD announced an increase in COVID-19 cases over the last week.