The author and University of Nebraska-Lincoln associate professor of English and Ethnic Studies was invited to discuss the book that explores race and privilege before a convocation of students at Georgia Southern University, where it was required reading for some freshmen.

But her visit was cut short earlier this week after videos showing Georgia Southern students burning copies of the novel began circulating on social media.

According to the George-Anne, Georgia Southern's student newspaper, students confronted Capó Crucet over what they felt were unfair characterizations of white people in the book.

"I noticed that you made a lot of generalizations about the majority of white people being privileged," the student newspaper reported one student as saying. "What makes you believe that it's OK to come to a college campus, like this, when we are supposed to be promoting diversity on this campus, which is what we're taught. I don't understand what the purpose of this audience was."

According to the newspaper, Capó Crucet responded: "I came here because I was invited and I talked about white privilege because it's a real thing that you are actually benefiting from right now in even asking this question."

The question-and-answer session continued on a congenial note, the George-Anne reported, although some students left the event.

Later that evening, Capó Crucet thanked the university on Twitter, saying she "met some very amazing, brilliant students" and shared moments with some after the tense exchange during the forum.

But a short time later, video of students standing around an open fire burning their copies of Capó Crucet's book began circulating on social media.

Still more students began sending Capó Crucet pictures of torn up copies of her book and accusing her of being racist against white people.

"Are you usually that racist or were you putting on a front to promote your pointless and (expletive) book at my college? Just a question," one female student wrote in a now-deleted tweet. "Work on your ignorance and racism towards white people."

Another student posted a 4-second clip of the book burning, telling Capó Crucet, "Maybe that wouldn't happen if you spoke about your book instead of dissing white people the entire time."

Capó Crucet was scheduled to deliver another lecture Thursday in Statesboro, where Georgia Southern is located, but the school canceled that event.

That night, she posted a now-deleted video showing her novel being incinerated, adding: "This is where we are, America."

In a statement published Friday, Capó Crucet said she has delivered similar lectures at Stanford University and Albion College, but that "nothing close to the events at GSU has occurred in any of my previous campus visits."

Immediately after the confrontation, Capó Crucet asked Georgia Southern faculty in the room to follow up with the student who questioned her, saying she felt "a compassionate and continuing conversation needed to occur."

Russell Willerton, chair of Georgia Southern's writing and linguistics department, said in a statement Thursday said he was "dismayed and disappointed by the uproar against" Capó Crucet.

"Our department values stories and how they reflect parts of the human experience," the statement reads.

"We also value discussion and debate of important issues from all sides and perspectives. We regret that Capó Crucet's experience in Statesboro ended as it did. We call on students to remain civil in disagreement, even on difficult issues, and to make Georgia Southern University a place that we all can feel proud to represent."

Other departments also condemned the book burning, but John Lester, vice president for strategic communications and marketing, told Buzzfeed that Georgia Southern was not planning to discipline students who participated in the book burning.

"While it's within the students' First Amendment rights, book burning does not align with Georgia Southern's values nor does it encourage the civil discourse and debate of ideas," Lester told Buzzfeed.

"I am proud to be on the same faculty as (Capó Crucet) — I appreciate her important work, as well as her courage," Moberly wrote. "UNL is lucky to have such a talented writer and amazing role model, especially for our 1st gen students."

And in a statement, UNL Chancellor Ronnie Green called Capó Crucet "a highly acclaimed author and scholar," adding her novel invites discussion of the role race plays in society.

Green echoed the statement put forward by Georgia Southern's administration, saying that while book burning is protected speech, it doesn't help foster civil discourse and the exchange of ideas.

"It's unfortunate that an opportunity for an open, engaged discussion devolved into an incident like this," Green said.

In her statement, Capó Crucet said many Georgia Southern students told her how they felt their own stories were reflected in the novel, which she based partially on her own experiences.

Capó Crucet said she wrote the book "as an act of love and an attempt at deeper understanding" and said she hopes Georgia Southern can act to support the students who may feel unsafe after the book burning.

"To think of those students watching as a group of their peers burned that story — effectively erasing them on the campus they are expected to think of as a safe space — feels devastating," she said.

On the surface, the gray, drab American coot is an unassuming bird similar to a duck. But its chicks are another story. 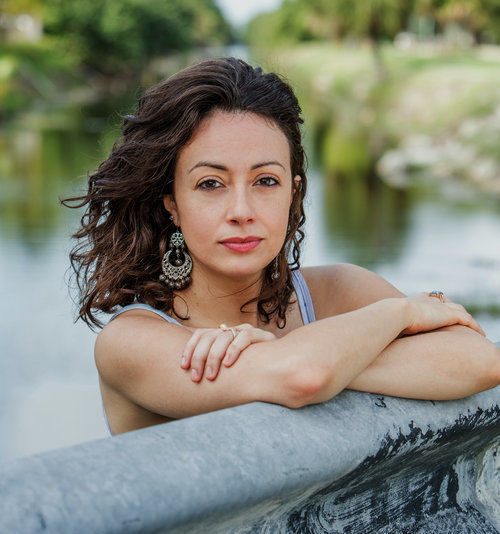 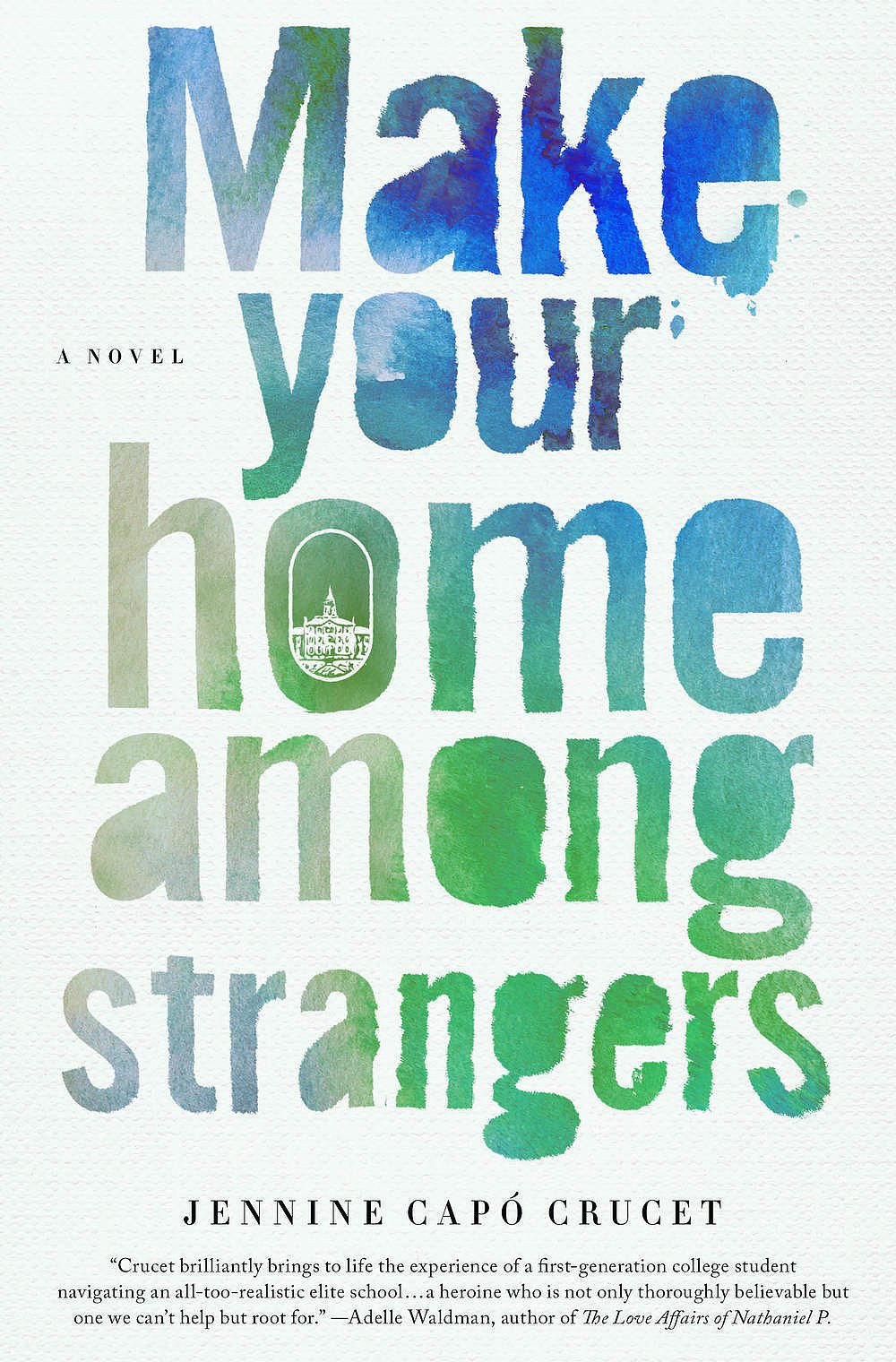 “Make Your Home Among Strangers,” the story of a Cuban refugee who attends an ultra-elite college, drew strong reviews when it was released in 2015.