The State Education Commissioner has recommended that the state’s schools stay closed for the remainder of the year and continue "alternative instruction" to students at home.

In a letter to the state’s public and private school superintendents Monday, Commissioner Matt Blomstedt said he recommended schools “not return to normal operations this year,” saying his message comes in the form of a recommendation only because he doesn’t have the authority to require it.

The letter said the governor and state health officials support the recommendation.

Chadron State to pay $900,000 in settlement of Title IX lawsuit

The college will also conduct suicide training for the campus community and allow a third-party consultant to review its Title IX policies and procedures following the suicide death of Fatima Larios in 2015.

Optimistic about the future, UNL's Dewey to retire after 46 years

UNL professor Ken Dewey has traveled the state and region documenting all kinds of extreme weather, from tornadoes to snowstorms, droughts to deluges.

Health insurance costs to double for some NU students

Students who opt to buy health insurance from the University of Nebraska accounted for 20% of the total pool but 35% of the total claims last year. As a result, those students will pay more in premiums this year.

Jenny Michener was feted by a drive-thru party celebrating her graduation from Lincoln Southeast on a day devoted to grads.

More than 3,000 high school seniors in Lincoln are graduating into a world nobody’s navigated before, staring into a pandemic that has closed schools, slashed families’ economic security and, for many graduates, changed their college plans.

Noting the end of the school year in a pandemic

At middle and high schools across the city, teachers made signs and hung decorations and put on costumes and played music to help students note the end of a school year where dining room tables and bedroom desks became the classroom. 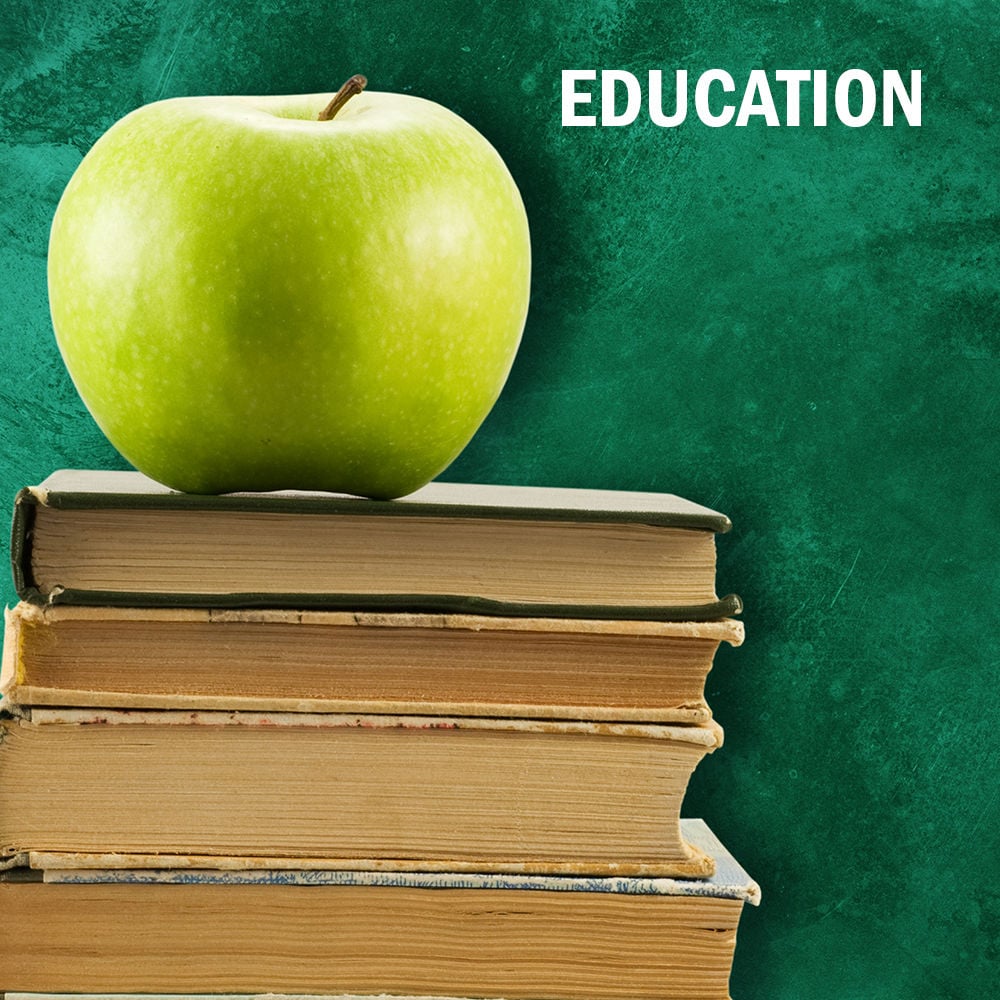