An early morning fire on Wednesday resulted in the loss of 10,000 hogs and destruction of a building, both owned by Pillen Family Farms, in Petersburg.

Pillen Family Farms is headquartered in Columbus, 4438 Old Mill Road, but has milling operations in Albion, according to its website. The Albion and Petersburg area is located in nearby Boone County.

The fire occurred on the business’ property located approximately 17 miles west of Petersburg, according to Petersburg Fire Chief Neil Baumgartner.

“When I arrived on scene, it (the fire) had already (come) through the roof. So it was … a very long, very, very large building long and probably 70-feet wide, I suppose,” Baumgartner said. “(It was) very hard to control being the building is tin – tin on the inside (and) tin on the outside … and it ran through the attic, and we could not stop it.”

Baumgartner said personnel acquired a backhoe to stop the spread of the fire.

“The backhoe, we had him just chew through the center of the building to cut it off (and) stop the fire – that's how we slowed it,” he added. “And then we barely could manage a fire and take care of it.”

Baumgartner said there were about 10,000 hogs inside the building that perished.

“Asphyxiation, I figure, killed the pigs - not the fire, I'm hoping,” Baumgartner said. “When we showed up on scene, there … (were) a few pigs alive. …By the time we opened it and ventilated (the building), they (looked) just like they were sleeping.”

The fire resulted in a total loss of both the animals and the structure, he noted.

Baumgartner said his crew left the scene around 11:20 to 11:30 a.m. on Wednesday. There were no injuries to his personnel, he added.

“Then the fire marshal service was notified and investigators have been on scene,” he said.

The incident remains under investigation, according to Baumgartner.

The Columbus Telegram reached out to Pillen Family Farms for comment but did not receive a response as of press time Thursday night. 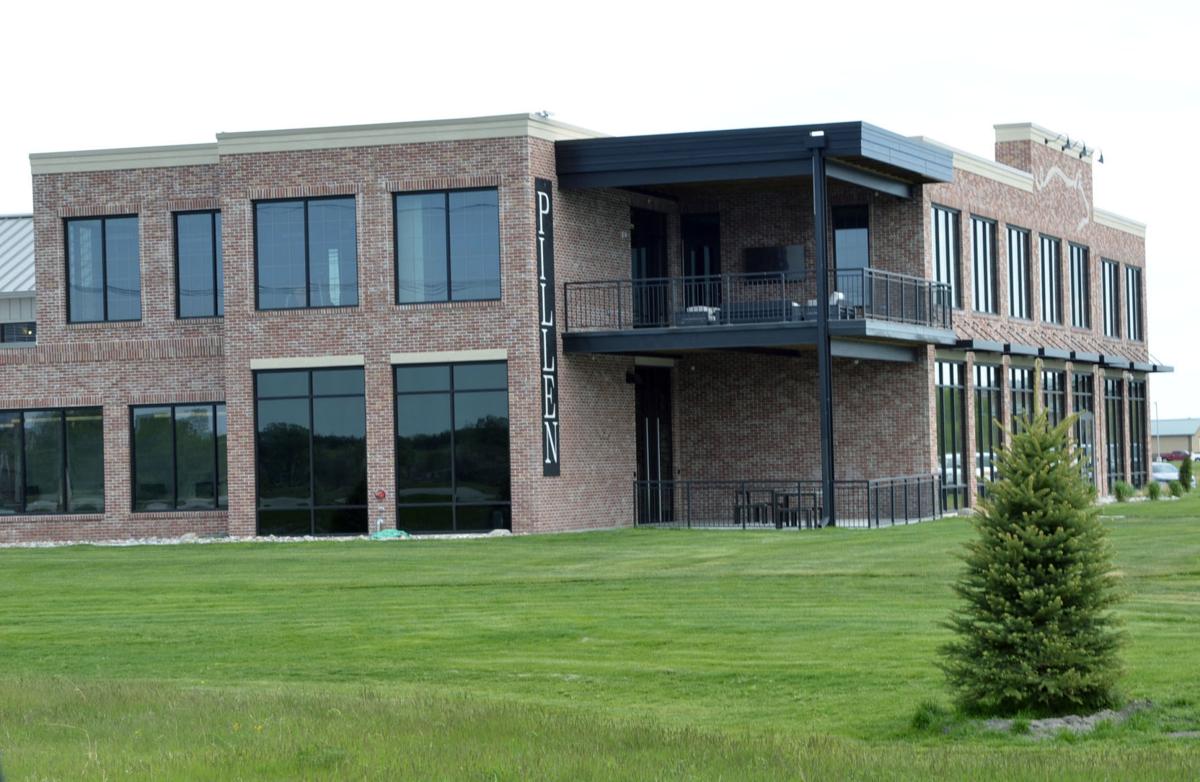 The headquarters of Pillen Family Farms, 4438 Old Mill Road in Columbus, sits along the intersection of Lost Creek Parkway and 48th Avenue Thursday afternoon. On Wednesday, a fire resulted in the loss of 10,000 hogs and destruction of a building at Pillen's milling operations near Albion/Petersburg. 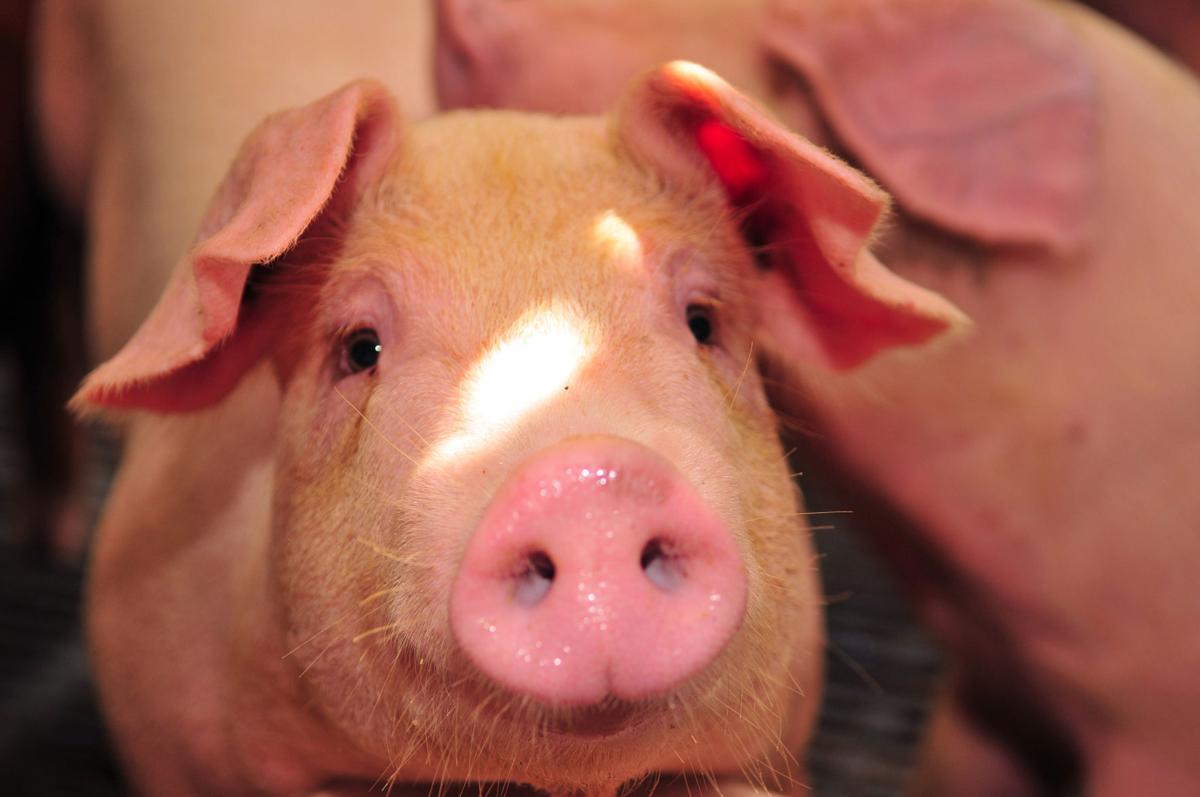