A house fire occurring Saturday morning in the 1000 block of 20th Avenue in Columbus has resulted in four fatalities. 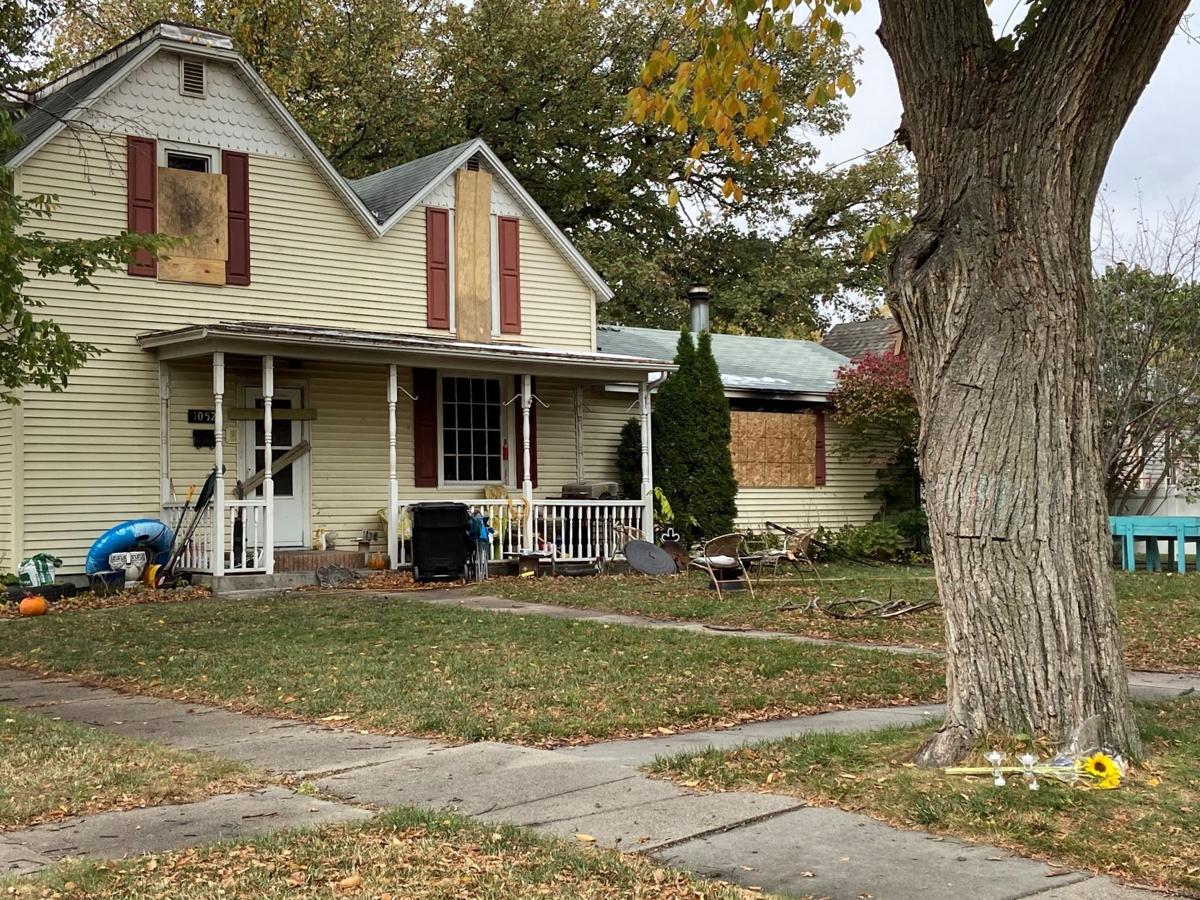 The house that was the site of a deadly fire over the weekend was boarded up Monday.

The tragedy started about 5:42 a.m. Saturday when the Columbus Fire Department responded to reports of a house fire at 1052 20th Ave. in Columbus. The State Fire Marshal, along with the Columbus Police Department, later determined that an ember from a wood-burning fireplace ignited nearby combustible materials. Battery operated smoke detectors were present in the house; however, the investigation found that the batteries were not connected.

A family of four - Janelle Miller, 28; and Lars Barcel, 27; along with Miller’s daughter from a previous marriage, Natasha Lambrecht, 6; and Miller and Barcel’s child, Lars Barcel, Jr., 4 months, died as a result.

Upon arrival, firefighters found heavy smoke coming from the house with an active fire in the living room. The family members were transported to Columbus Community Hospital, where they were pronounced deceased.

According to Nebraska State Fire Marshal Agency, preliminary autopsy results indicate smoke inhalation related to the fire was the cause of death.

The family's passing had many area residents reflecting on their late loved ones.

“She was extremely happy; she had a smile that could infect a room,” said Amy Ostrander of Natasha, her fiancé's daughter.

Ostrander had known Natasha from birth and has known Natasha’s father, Nic Lambrecht, since 2013. They started dating after Janelle and Lambrecht broke up.

Natasha, Ostrander said, was a vibrant, bubbly, intelligent child who loved to read, the color purple and her favorite animals, unicorns and mermaids. The 6-year-old girl could make friends easily but had also been developing qualities as a leader.

Ostrander said she and Lambrecht found out about the fire from social media.

“I was devastated because I know how much she meant to him,” Ostrander said.

Natasha was a first-grade student at Lost Creek Elementary School, which is in the Columbus Public Schools district.

“We’re a family. That building is a family, that classroom is a family,” CPS Superintendent Troy Loeffelholz told The Telegram on Monday. “So when you put that into the context of your own family, that leaves a void, it leaves a hole … There is sadness.”

The superintendent said staff was alerted Saturday and students were notified of the tragedy on Monday, noting there were crisis counselors on-site Monday who would be there the next several days to talk with anyone needing help.

“We have people here for anyone who is struggling,” he said, adding that he hopes parents will talk with their children about what happened and be there for them during this difficult time.

Fernando Lopez-Chavez Jr. had known Lars since the first or second grade.

“The way that I’ll always remember Lars is he was always just, he always had a different swagger to him, you know?” Lopez-Chavez said. “He wasn’t always a conformist. He didn’t sit there and try and do what everyone else was doing, he was always doing his own thing.

"I can honestly remember seeing him a couple of times walking around town with a big old cowboy hat on. He was always just a good dude; he was always out to help people.”

It’s an especially heartbreaking incident as Lars had been through tough times in life and had worked toward overcoming those obstacles, he noted. Lopez-Chavez said he believes that the birth of Lars Jr. is what changed his life.

“He was a good soul, an old soul and a good soul,” Lopez-Chavez said, adding that the times he asked Lars for help, Lars said "yes" without any hesitation.

Stacey Faulkner, who knew Lars from seeing him around town, also thought he was a good person.

“I know that Lars was a good guy. He had a good heart,” Faulkner said in a private message. “I’ve played pool with him with and just (knew) him (from) the bars here in Columbus.”

Janelle had worked at Bomgaars in Columbus since August 2011. Her co-workers shared their experiences working alongside Janelle, who ran the clothing department. She had recently scaled back her hours to part-time due to the birth of Lars Jr.

“(She was) motivated and blunt and she, when she was on, I don’t want it to sound wrong, but when she was focused and honest there was nobody that (would) outperform her,” Bomgaars Manager Dan Woulfe said. “Very productive employee, very detail-oriented and just like a force of one. Getting ready for inventories and things like that, could really step up the game.”

Janelle was always willing to fill in when her co-worker, Kelly, went on three different maternity leaves.

“Her daughter Natasha was a really sweetheart little kid. There’s not much you can say about a baby, he never had a chance, four months on the earth, but it’s like Kelly said, he was cute as a button,” Woulfe said.

Marcia Martys, also of Bomgaars, shared a recent memory of Janelle when they had a girls night out.

“That was probably the prettiest I’ve ever seen her. She did her hair and makeup which, with a new baby, she hadn’t been doing too much of that…” Martys said. “She looked beautiful. She was really excited about guacamole at El Mezcal and just being out. She was like ‘Can we do this every month?'’”

Linda Patocka, a co-worker of Janelle’s, mentioned how the family would come into Bomgaars.

“Janelle and Lars and the kids were awesome. They will forever be a part of my life and, even though they’re gone, I’m glad I got to be friends with Janelle. She was an awesome person. And Natasha, I’m going to miss her coming in and giving me a hug,” Patocka said, tearfully.

Hannah Schrodt is the news editor of The Columbus Telegram. Reach her via email at hannah.schrodt@lee.net. Telegram Managing Editor Matt Lindberg and Reporter Carolyn Komatsoulis contributed to this story.

A house fire occurring Saturday morning in the 1000 block of 20th Avenue in Columbus has resulted in four fatalities.

The house that was the site of a deadly fire over the weekend was boarded up Monday. 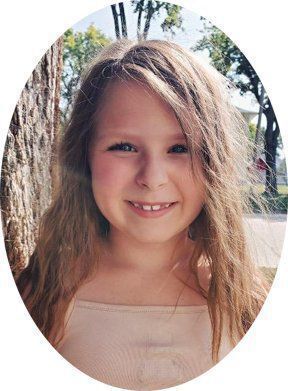 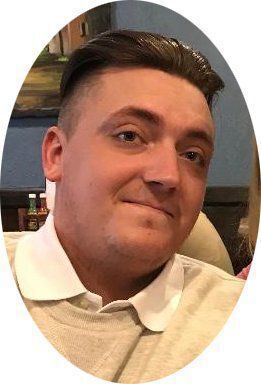 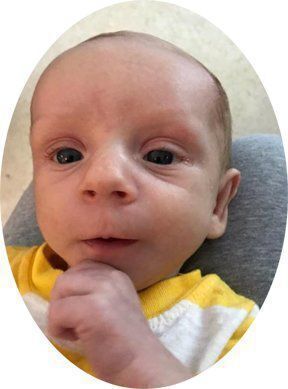 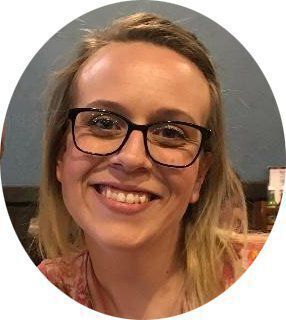