Actress Betty White poses for a portrait June 9, 2010 on the set of the television show "Hot in Cleveland" in Studio City section of Los Angeles. 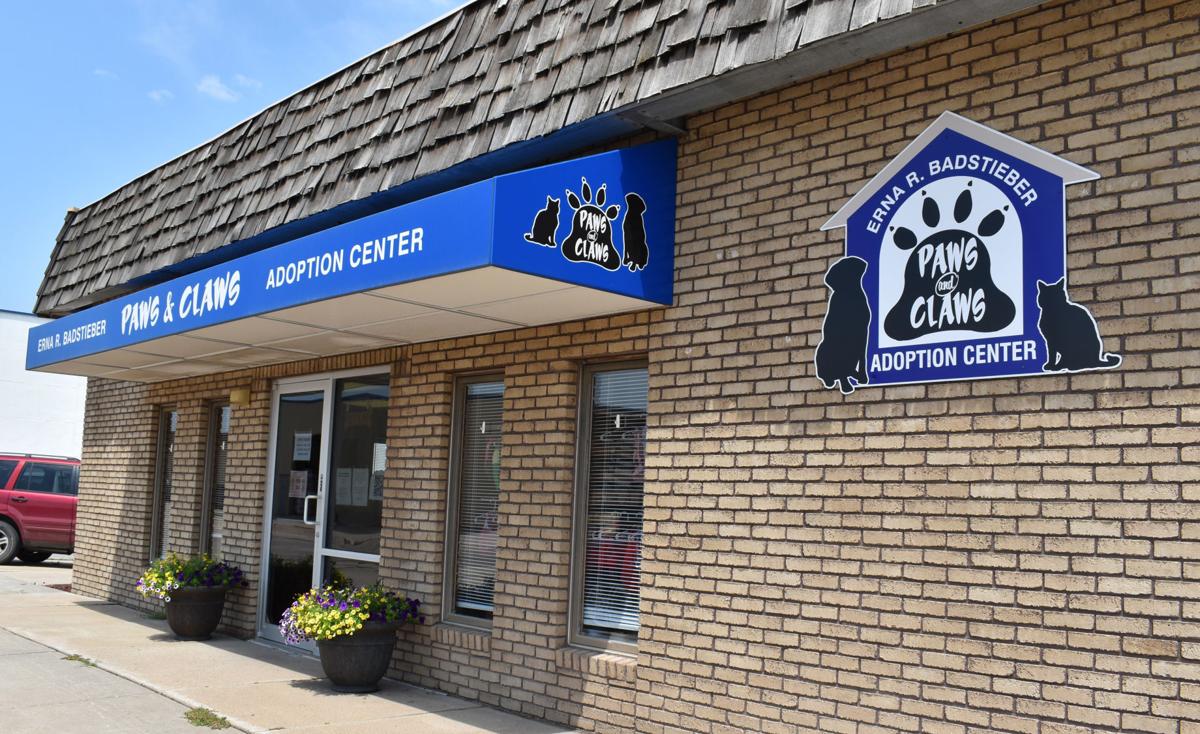 Animal shelters and organizations across the country are encouraging various donations in honor of recently-deceased actress Betty White, and Columbus’ Paws and Claws Adoption Center is no exception.

“A lot of rescues and shelters are posting that because of her love of animals and throughout her life supporting animal rescues and wildlife places and zoos,” said Deb Potter, executive director of the Platte Valley Humane Society, which does business as Paws and Claws. “She's just been, throughout her whole life, a big advocate for animals.”

White passed away on Dec. 31, 2021, at the age of 99. Her most well-known role includes Rose Nylund in “The Golden Girls,” and she’s also been in “The Mary Tyler Moore Show” and “Boston Legal,” just to name a few.

According to the Associated Press (AP), she worked tirelessly to raise money for animal-related causes – including the Morris Animal Foundation and Los Angeles Zoo – and wrote, produced and hosted a TV show, “The Pet Set,” to which celebrities brought their dogs and cats.

In a Dec. 31 AP report, White’s 2011 book, “If You Ask Me (And Of Course You Won’t),” she explained her love of dogs came from her dad making radios to sell during the Great Depression. Since people didn’t have money then, he would trade them for dogs. At times, the dogs could number to as many as 15; it made White’s happy childhood, even happier.

White had previously told the AP that there weren’t any critters that she didn’t like.

“Anything with a leg on each corner,” White said.

This upcoming Monday – Jan. 17 – would have been her 100th birthday. In honor of White, people are encouraged to donate to their local shelters in recognition of her advocacy of animals.

At Paws and Claws, Potter said, spending time with the animals would make a big difference, such as taking the dogs out for walks and playing with them.

“That does them a world of good. It gives them exercise, it makes them more sociable. And the same goes for the cats,” Potter said.

“We have people that come in and will take our cats out in that little outdoor area that we've got enclosed. They’ll take a couple cats out there and play with them and interact with them.”

And the animal shelter is always in need of donations, including the usual dog food, cat food, litter and bleach.

People can also choose to pre-pay for a spay or neuter/adoption fee or just donate monetarily in memory of her.

Potter also noted the shelter’s memorial wall, which was built this past summer. For $50 people can purchase a brick in memory of a loved one – including both people and pets. There were quite a few memorial bricks sold over the holidays, Potter added.

“We usually like to have 12 to 15 or so to be able to take over to our engraver. We're going to probably hang on another month or so before I try to take them over to the engraver,” Potter said. “Once we get that batch of those engraved, then we'll call somebody in to get those laid hopefully at the beginning of summer.”

For those unable to donate money or supplies, Potter said volunteers are always needed for Paws and Claws events, such as public adoption events or manning their booth at Columbus Days. Also, foster homes are always needed.

“One of the big things is spend some time with an animal at the shelter and continue to do it, not just in honor of Betty now,” she said. “Maybe once these people come and do it, they realize what a good feeling it is. …We always need volunteers like that.”

Potter noted celebrities who use their fame to bring attention to causes such as animal welfare. She cited Bob Barker, the former longtime host of “The Price is Right,” as an example.

“He would always end it and say, ‘please spay and neuter your animals,’” Potter said. “It's those people that put it foremost in their lives. And that's cool, because they use that platform, their being famous to help the animals like that. So I think that's a great thing.”

Actress Betty White poses for a portrait June 9, 2010 on the set of the television show "Hot in Cleveland" in Studio City section of Los Angeles.