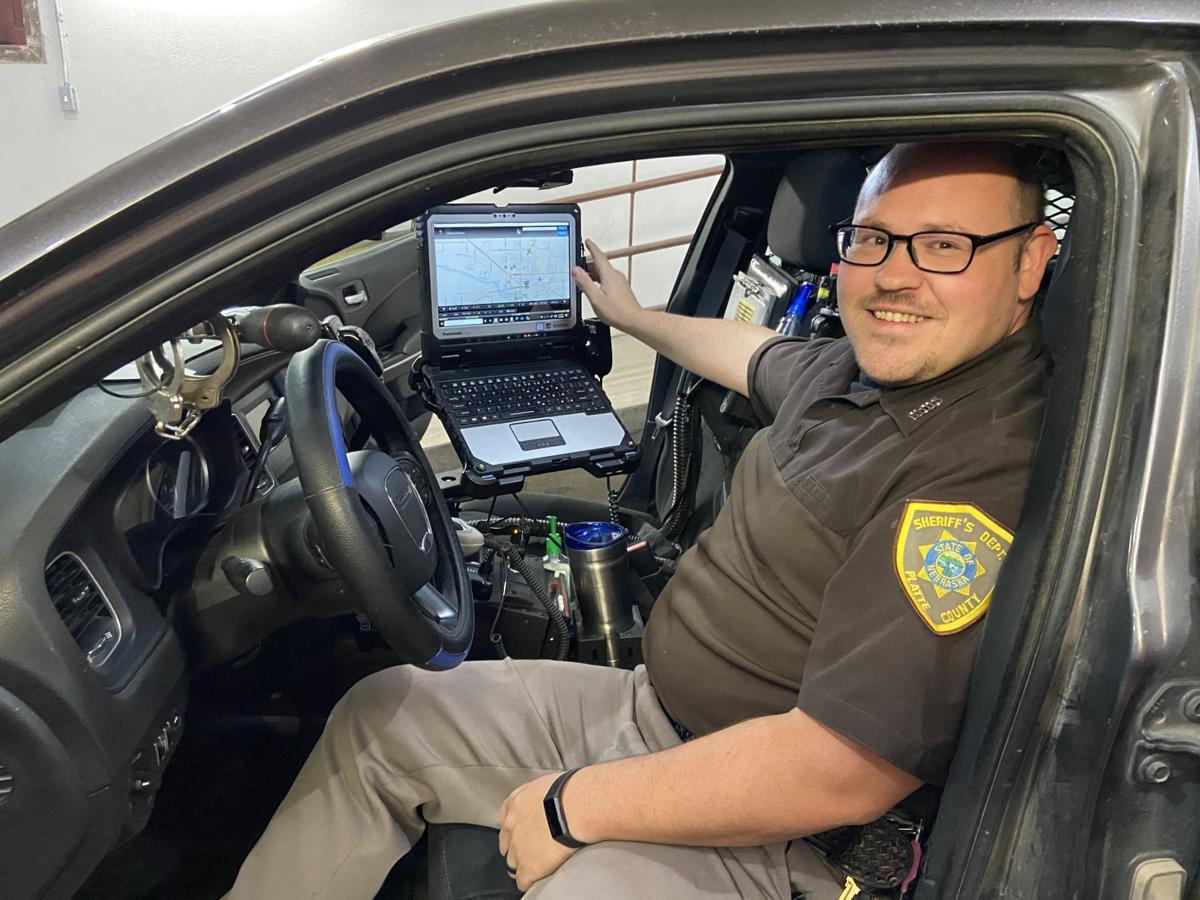 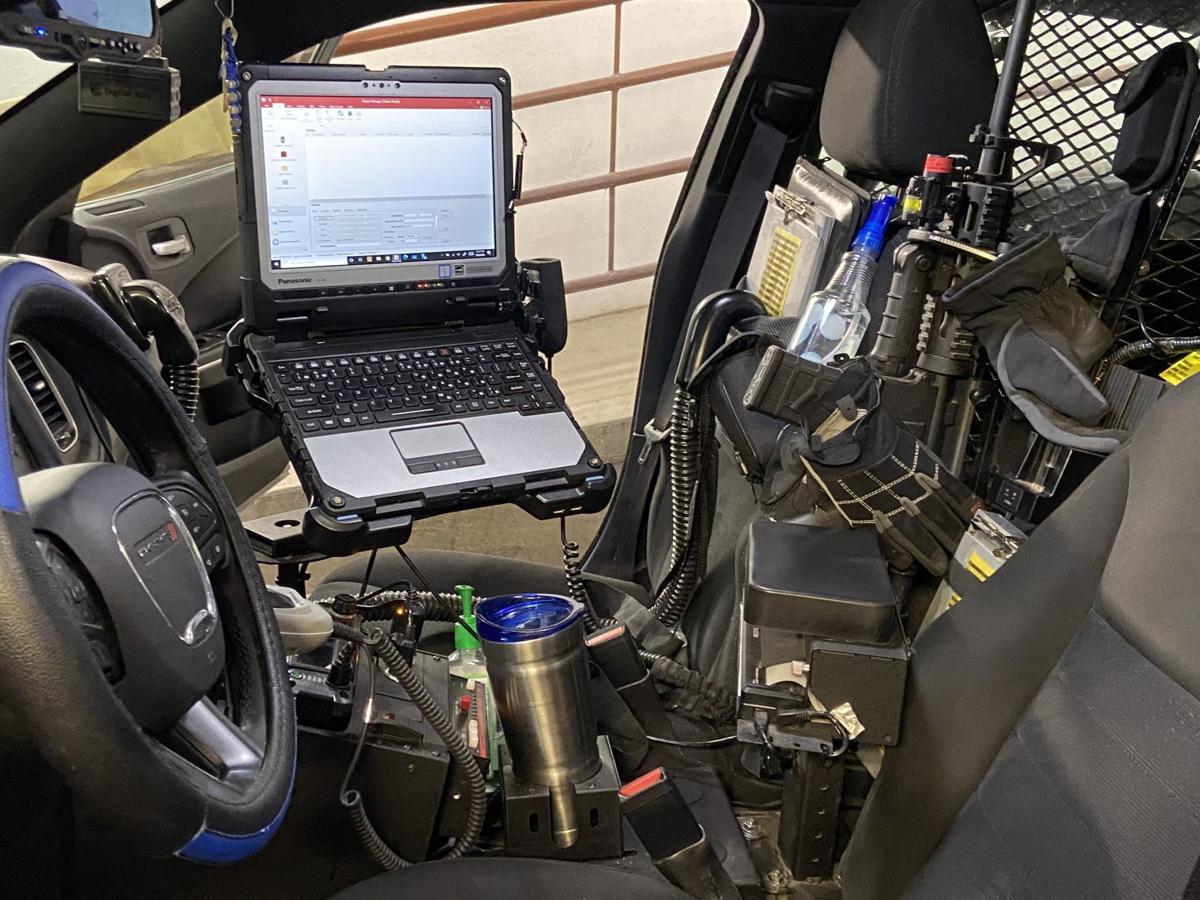 Pictured is electronic citation equipment inside a Platte County Sheriff's Office vehicle. The law enforcement grade tablet and a small printer, located inside the arm rest, were a required purchase in order to meet the Nebraska Supreme Court mandate.

Due to recent mandates from the Nebraska Supreme Court, the Platte County Sheriff’s Office has switched to electronic citations – or eCitations – which allows the citation to be automatically uploaded into the court system.

“What this basically does is we no longer have that paper copy from the deputy coming back from the office then forwarded that to the County Attorney’s Office,” Sheriff Ed Wemhoff said. “Everything is now just done electronically.”

The sheriff used an example to explain the process.

“The deputy is going to be issuing a citation, say for a simple traffic violation, and what that information does then is automatically uploads into the court records,” Wemhoff said. “This also allows attorneys to have access as well. The information does eventually download into our own records system.”

The Columbus Police Department was also mandated to switch to eCitations.

CPD Chief Chuck Sherer told The Telegram for a previously published "Community Champions" profile on Capt. Doug Molczyk that Molczyk had been instrumental in implementing eCitations.

The mandated electronic citations did require the purchase of new hardware for the Sheriff’s Office, which was funded by grants and county monies.

“We had to purchase some law enforcement-grade tablets so that we could use that for the electronic citations. We also needed to have printers because… a copy needs to be given to the offender. So now we have this printer as well in all of the patrol cars,” Wemhoff said.

The tablets function as laptops which deputies take with them on the road and into the office.

Platte County did save some money when it came to the mandate as internet hotspots were installed in vehicles for a live mapping program about three years ago, he noted.

“Some of the agencies who don’t have that stuff would have had those costs as well,” Wemhoff said.

“I think it’s been going really well. It’s an additional resource for deputies when they’re responding to calls. The mapping is directly related to what dispatch is seeing as well so that the Joint Communication Center is on the same page as the deputies,” Wemhoff noted.

Additionally, Wemhoff said his deputies are also able to see where other deputies are located, which is a feature they appreciate.

“You get one of those high emergencies or high stressful-type calls we all respond to, they now have a general idea of where the other deputies are in relation to them, so they can have an idea of how soon their backup is going to be,” Wemhoff said. “We are a very rural community and when you start getting calls throughout the county they may be several miles apart from each other at the time of the call.”

With technology continuously evolving, it can be difficult to transition to new programming and a new way of doing things, but Wemhoff said he believes that the switch has been going well.

“I’m pretty confident it’s not much of an issue operating the electronic citation today as it was a month or two months ago when we actually started fully implementing and using this,” Wemhoff said. “With change comes learning and after a while, the change is understood a little better.”

Time for Change hosts Back to School Bash

Pictured is electronic citation equipment inside a Platte County Sheriff's Office vehicle. The law enforcement grade tablet and a small printer, located inside the arm rest, were a required purchase in order to meet the Nebraska Supreme Court mandate. 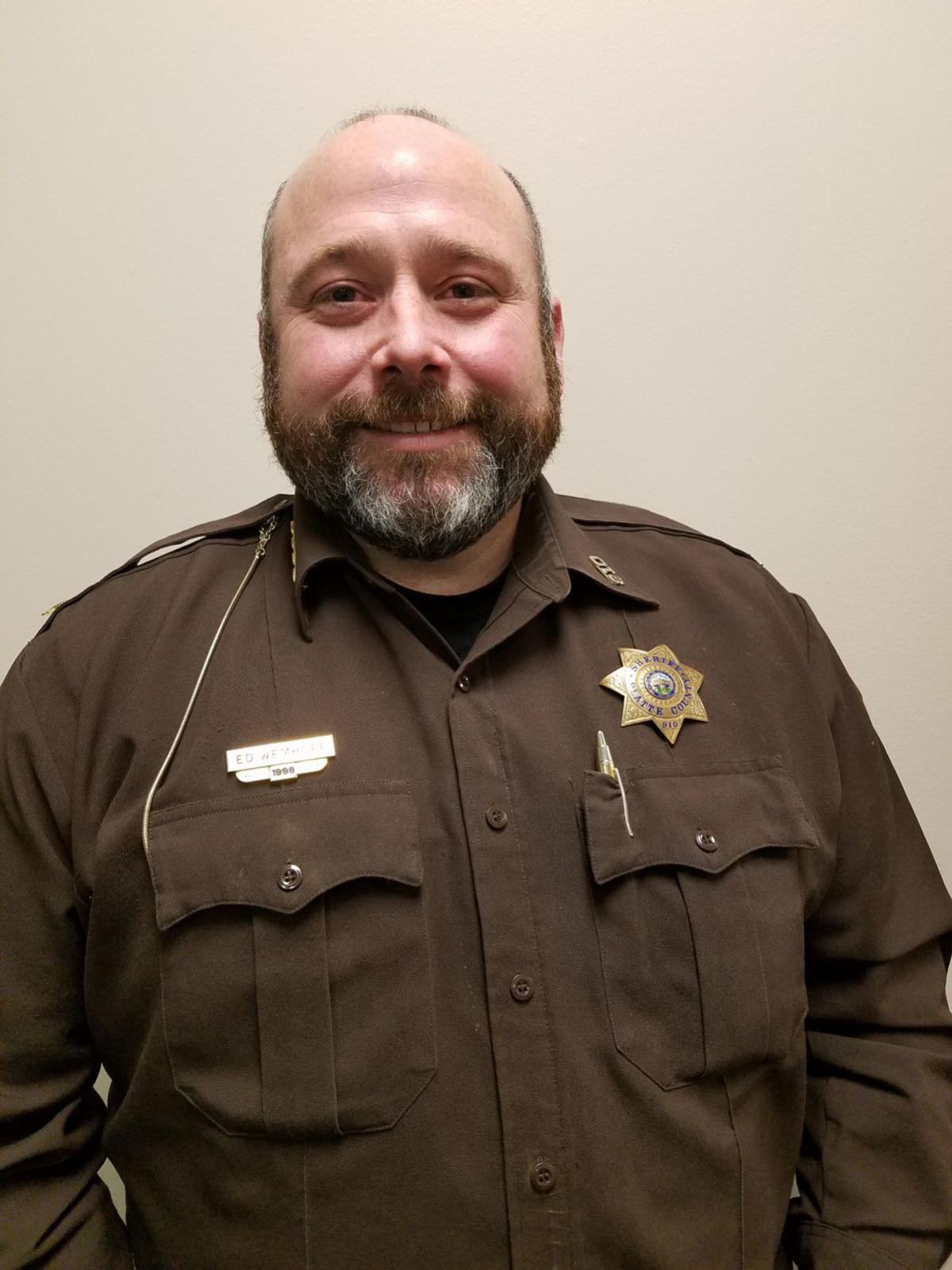