It was important to get the park back open, Headworks Supervisor Randy Prososki said, because of the impact the park has on the Genoa area.

“It’s a lot of recreation for people around here and … it provides support for the town, having people come in and use our parks system,” Prososki said. “We like… (to) support our local businesses in any way we can.”

Loup's other parks are located in Columbus.

“We’re mainly in charge of diverting water,” he said. “We take water off of the Loup River and divert into the canal … which goes to Monroe and Columbus.”

The point of diverting the water is for the two hydroelectric power plants where the water generates electricity, he noted.

There’s a 35-mile canal system, as well as a settling basin for sand and sediment. Loup then dredges out the basin in the spring and fall so it doesn’t fill up the canal system.

The area of Headworks Parks is where the canal starts, Loup Hydro Superintendent Brad Morton said.

“The Loup River, it’s generally a swift-moving river that carries a heavy sediment load, primarily sand… If we don’t dredge that sand out, it will shut us off. We won’t get any water into the canal system,” Morton said. “So it’s a very critical operation.”

Preferred Sands, a business with a location in Genoa, helps mine the sand, he noted, which has brought in jobs for the Genoa area.

The park and the settling basin are popular, he said. The basin is a popular fishing spot.

“There (are) some future plans for that park,” Morton added. “We’re going to be putting in a sand volleyball court at some point in that park. I believe we’re going to be building another primitive restroom.”

The reason the park closed after the floods is that the water flooded the park but there were also breaches along the canal system, Prososki noted.

“We didn’t have time to work on the parks and stuff - we had to get all of our breached areas fixed up first so we could continue to divert water and to produce power,” Prososki said.

But because of the impact on Genoa, Prososki said he wanted to get the park fixed up.

Completed work includes filling in areas of the lake, putting in new dirt and seeding grass, reworking all the playground equipment and putting in new sand for the beach areas.

Loup began working on it over this past winter and into spring 2021.

“We didn’t work constantly on it, we just did it when we didn’t have much else going on,” he said.

He added he is excited.

“Everybody’s been wanting to camp and use those facilities, so it’s nice to get it open,” he said. “Just pay attention to the signs.” 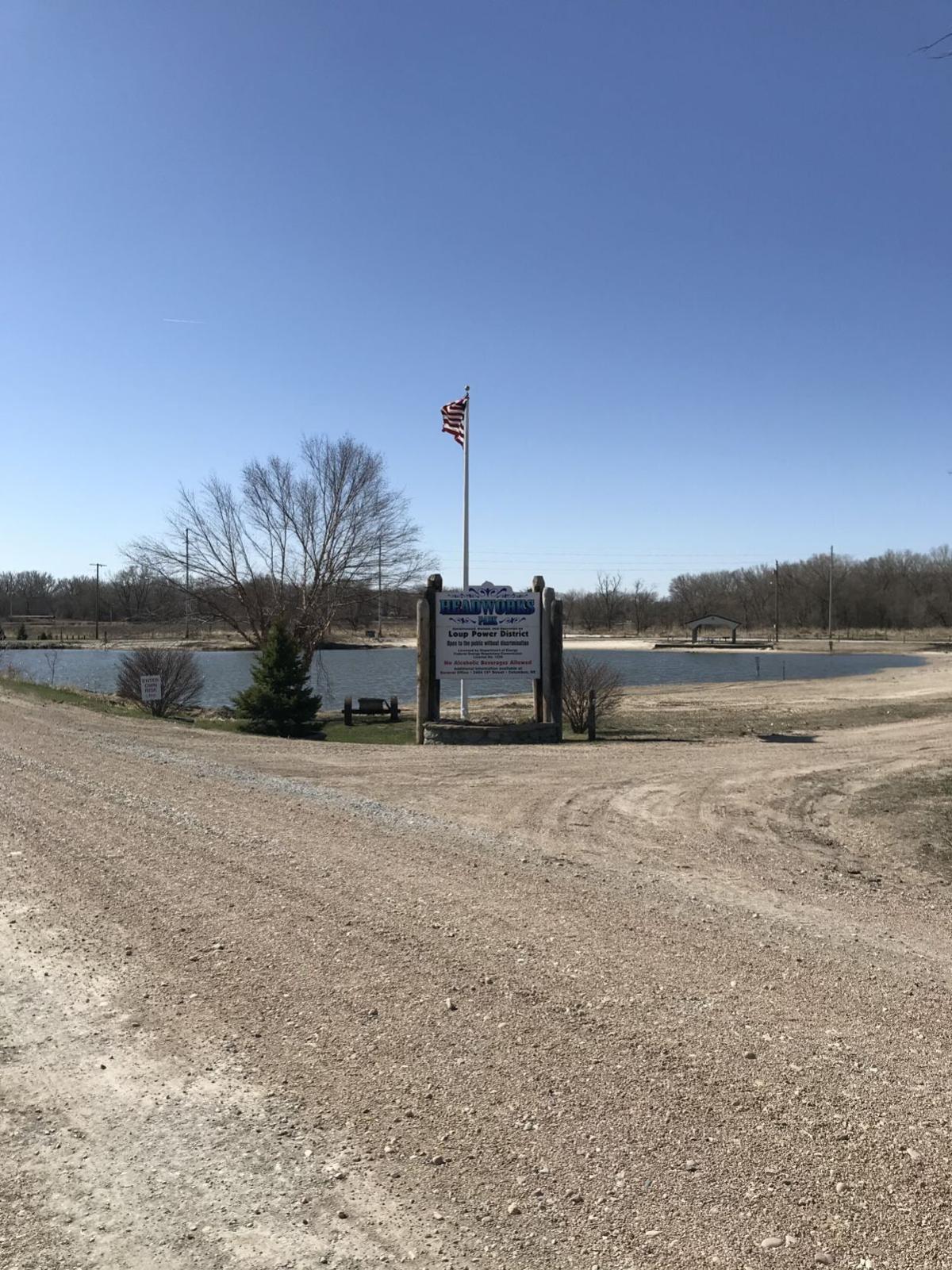 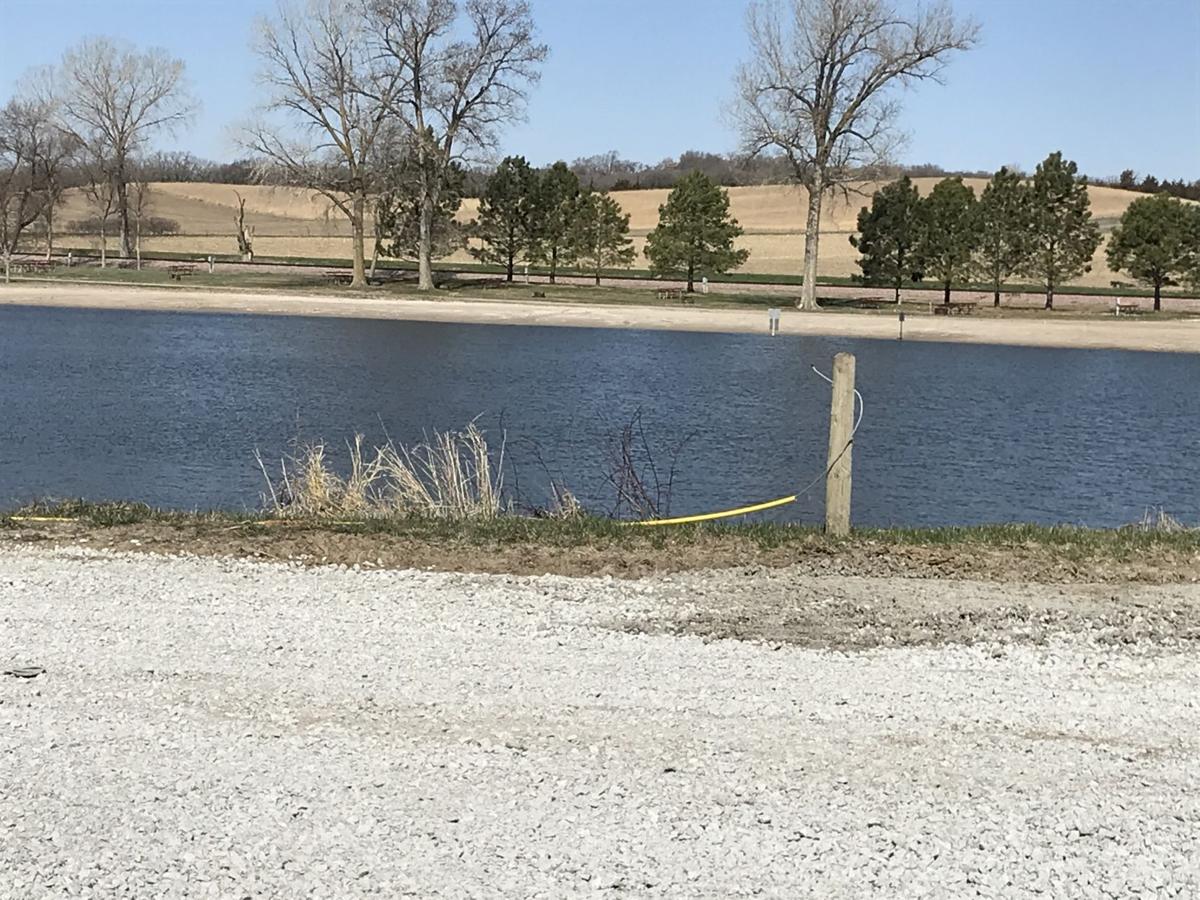 Water flows in Loup Public Power's Headworks Park in Genoa. The park recently reopened after it was flooded in 2019. 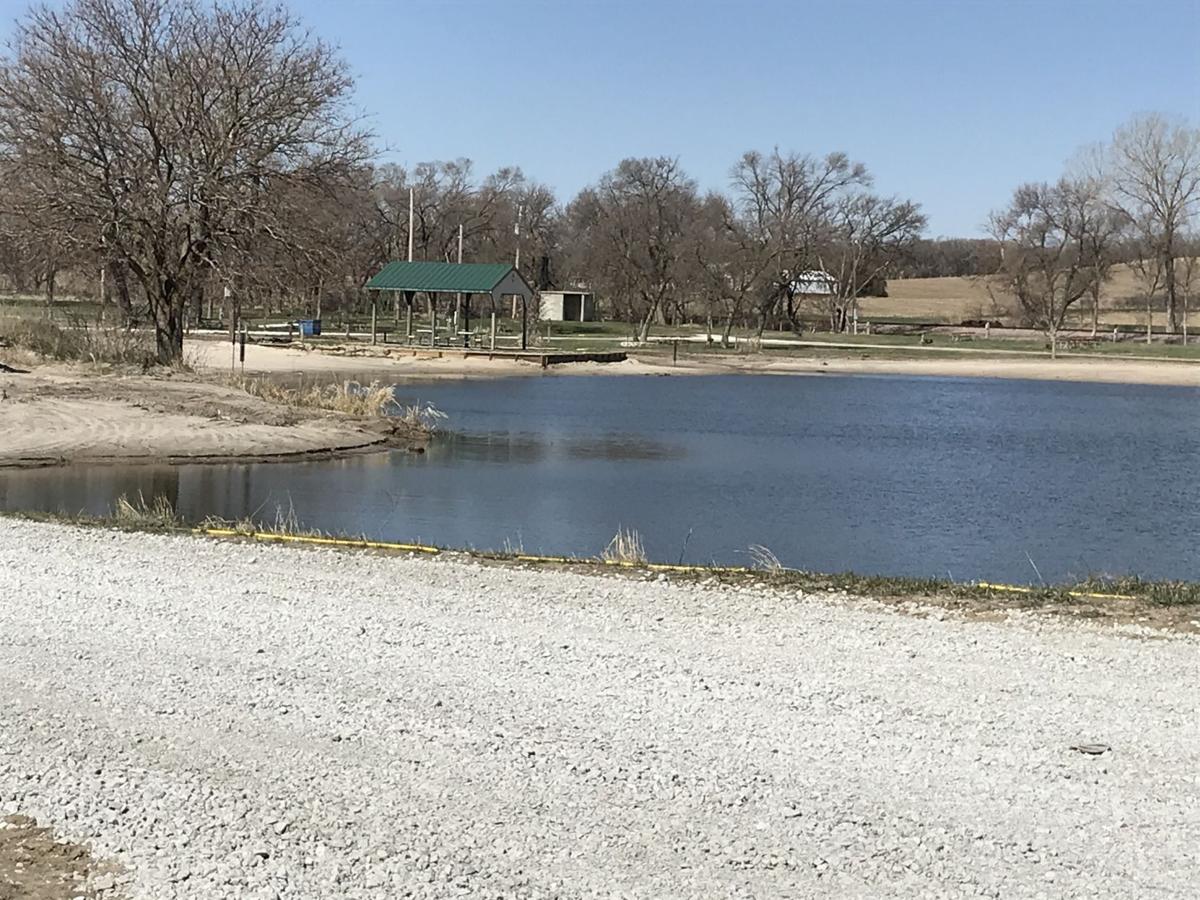 Loup Public Power has completed work on Headworks Park - located in Nance County - including filling in areas of the lake, putting in new dirt and seeding grass after the March 2019 flooding.