During her first-ever mammogram earlier this year, Tracy Matas was told the worst possible of outcomes: She had breast cancer.

Thankfully - for Tracy and her family – the doctors discovered the tumor early. Following surgery a couple of weeks after her diagnosis and then radiation treatment, Tracy has since been in remission.

“It totally rocks your world,” Tracy said of being diagnosed with cancer. “You hear the whole ‘C’ word and it rocks your world. It brought me to my knees but everything since then has been the best possible news it could possibly be.”

Tracy said the turnover happened so fast because of the resources at Columbus Community Hospital and Columbus Cancer Care to fight cancer in locally.

“It was all pretty quick, which was nice,” she said.

Tracy – who has worked at Alter Trading for two decades - is the mother of three young children Madeline, 7, and twins Miranda and Weslyn, 5. Her husband, Tim, is the chief public defender at the Platte County Public Defender’s Office.

Tim said when he first learned that his wife was diagnosed with cancer, his initial thought was “I don’t want to lose her.”

“She and the kids are everything that’s important to me in this world,” Tim said.

Tracy said she stayed strong for her family during that time.

“I was determined for it not to beat me,” she said. “I was going to do my best just to make sure my life stayed as normal as possible. I wanted to make sure I went to their baseball or T-ball games. I play volleyball on Wednesdays, so I wanted to keep doing those things.”

Tracy said she feels thankful for those around her during her diagnosis. She said Alter Trading was very accommodating, allowing her to go to her radiation appointments during her lunch break.

Additionally, the women’s group at her church - Peace Lutheran – was “amazing,” she said.

“They made us meals, so I didn’t have to worry about anything while I was going through radiation,” she said. “They helped out with that so I could just rest while my husband would make dinner. … The only side effect from radiation was that I got tired.”

Tim said he believes Tracy’s early detection of breast cancer was a gift from God.

Tracy said her experience is proof of the importance for women to get their annual mammograms.

“That’s why you go in, get your check-ups and do it early,” Tracy said. “… If you’re 40 – I know it sounds young – but do it so you can have the story I have that it’s relatively painless and you can beat it.” 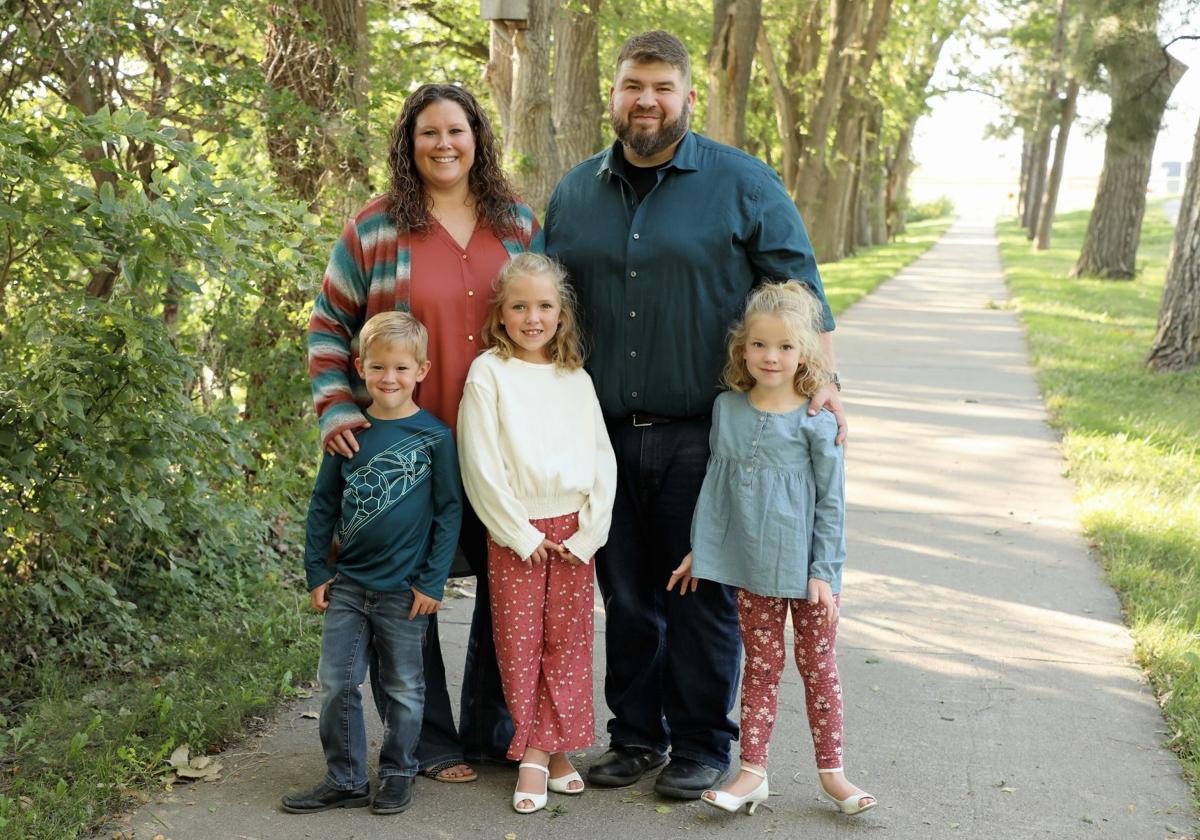 Tracy and Tim Matas pose for a photo with their children, Weslyn, 5, Madeline, 7, and Miranda, 5. Tracy said when she was diagnosed with breast cancer, she wanted her family's life remain as normal as possible while she seek treatment. 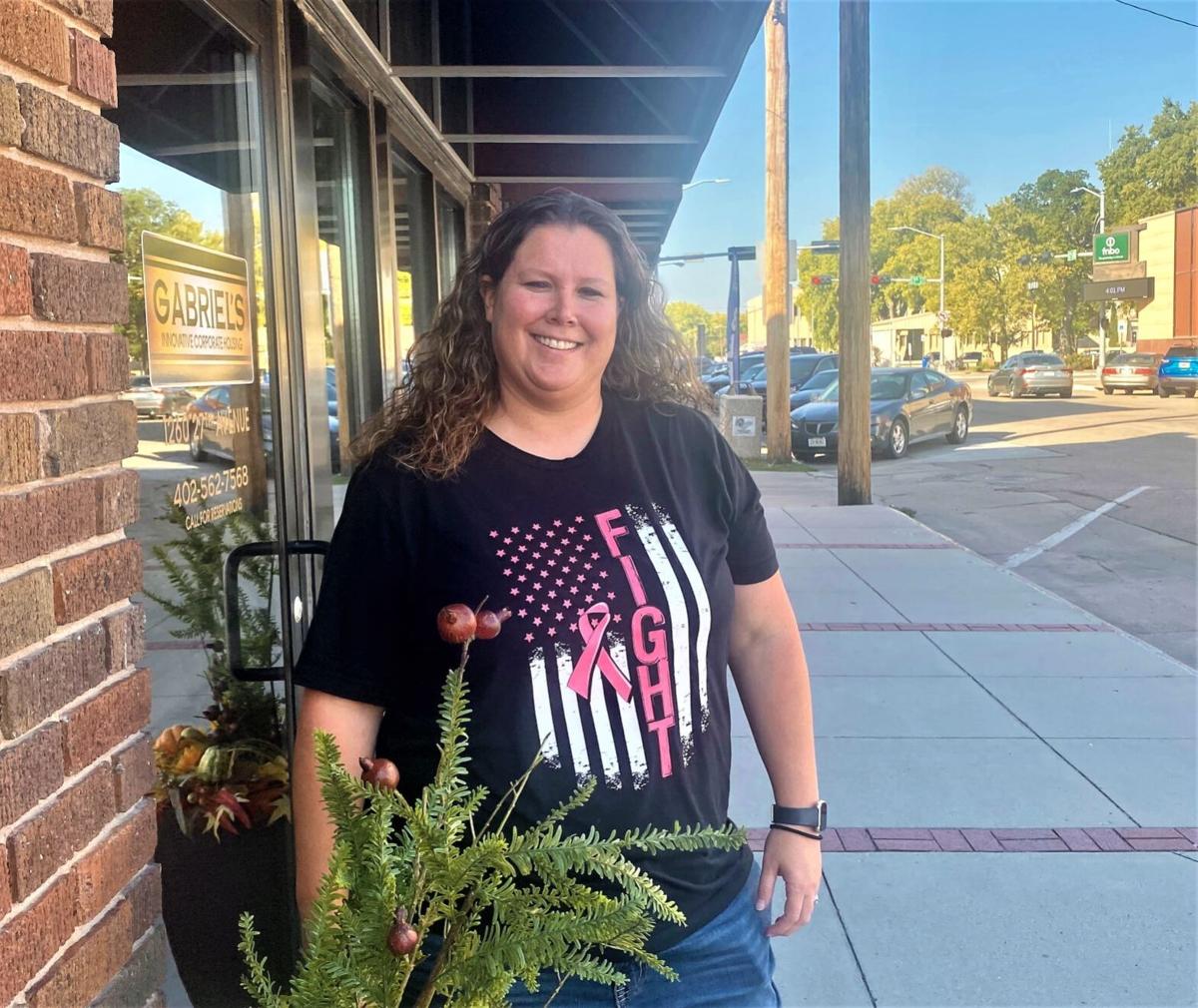 Tracy Matas stands in downtown Columbus on Tuesday. Matas is a breast cancer survivor after she was diagnosed with the disease earlier this year. 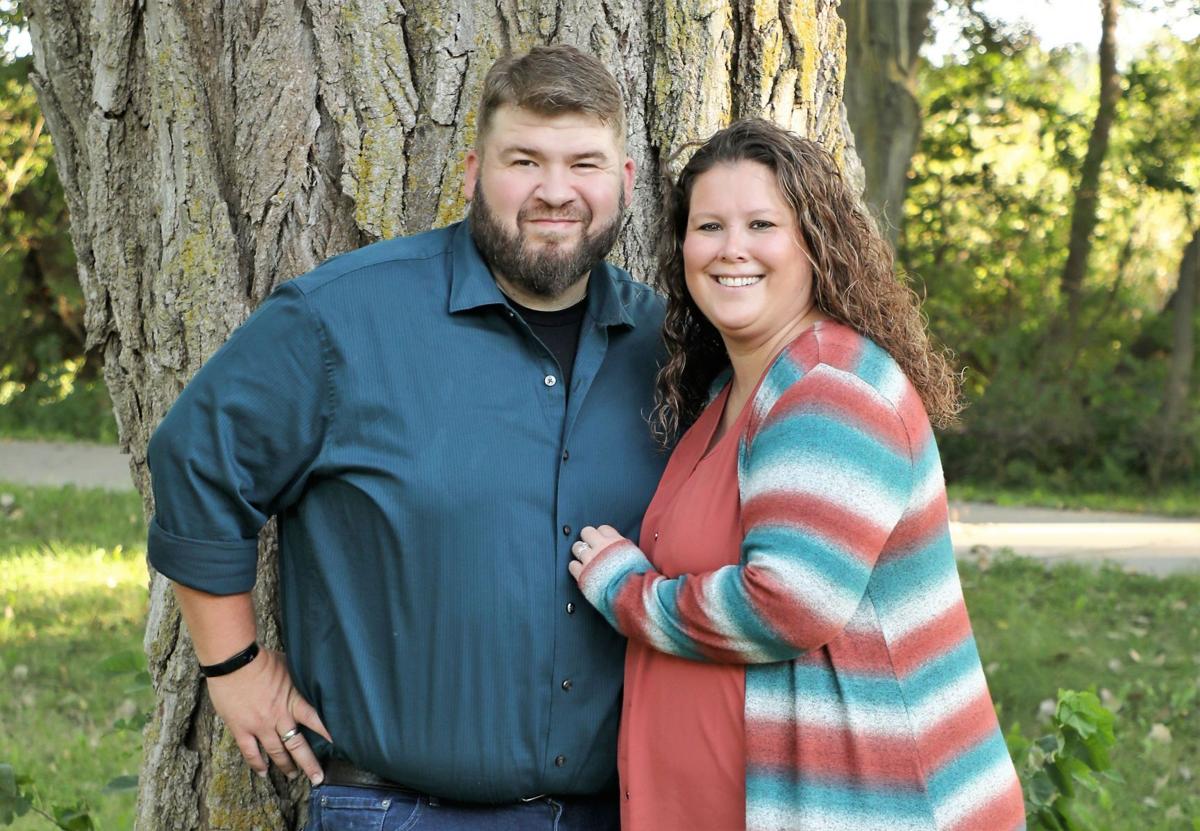