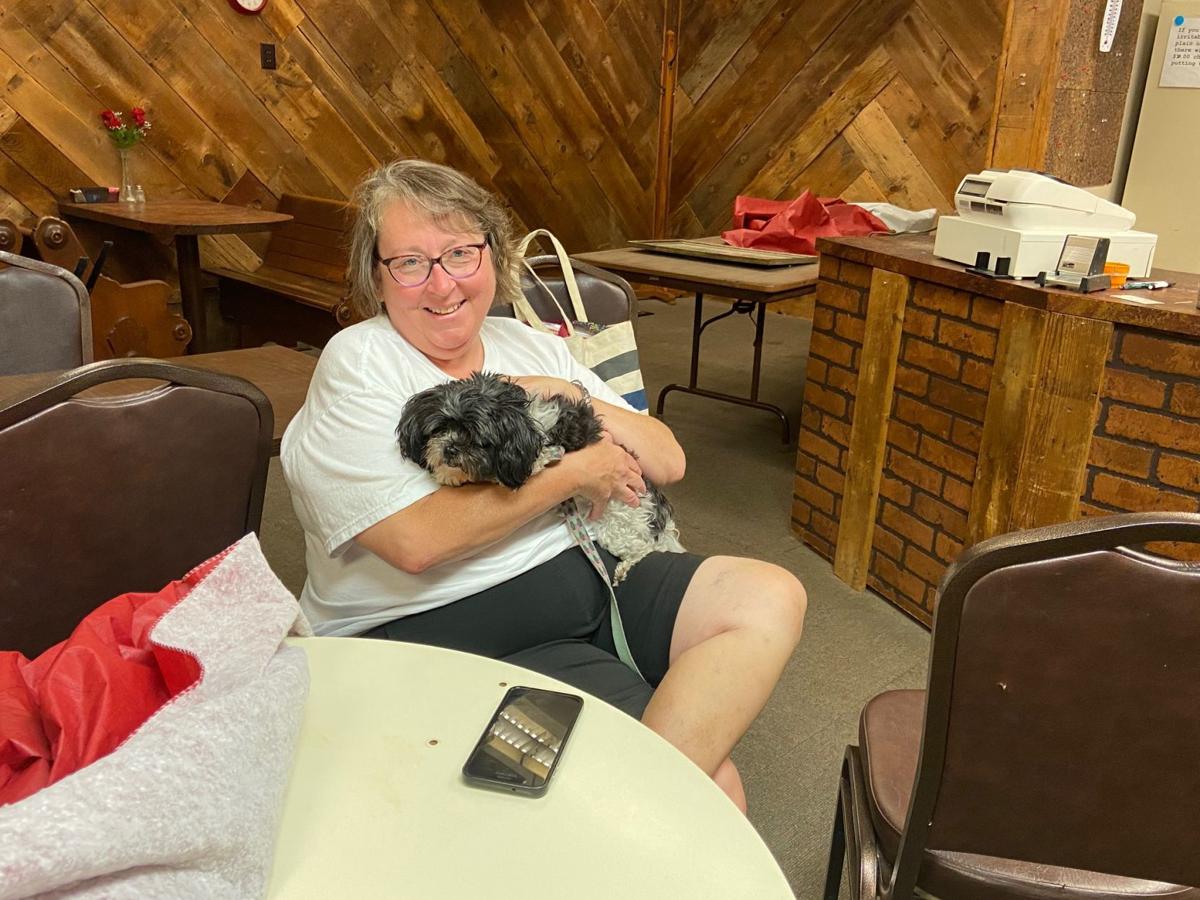 Regina McDuffee will be opening Regina's Kitchen in August. It is housed in the former space that Grandma's Kitchen occupied. 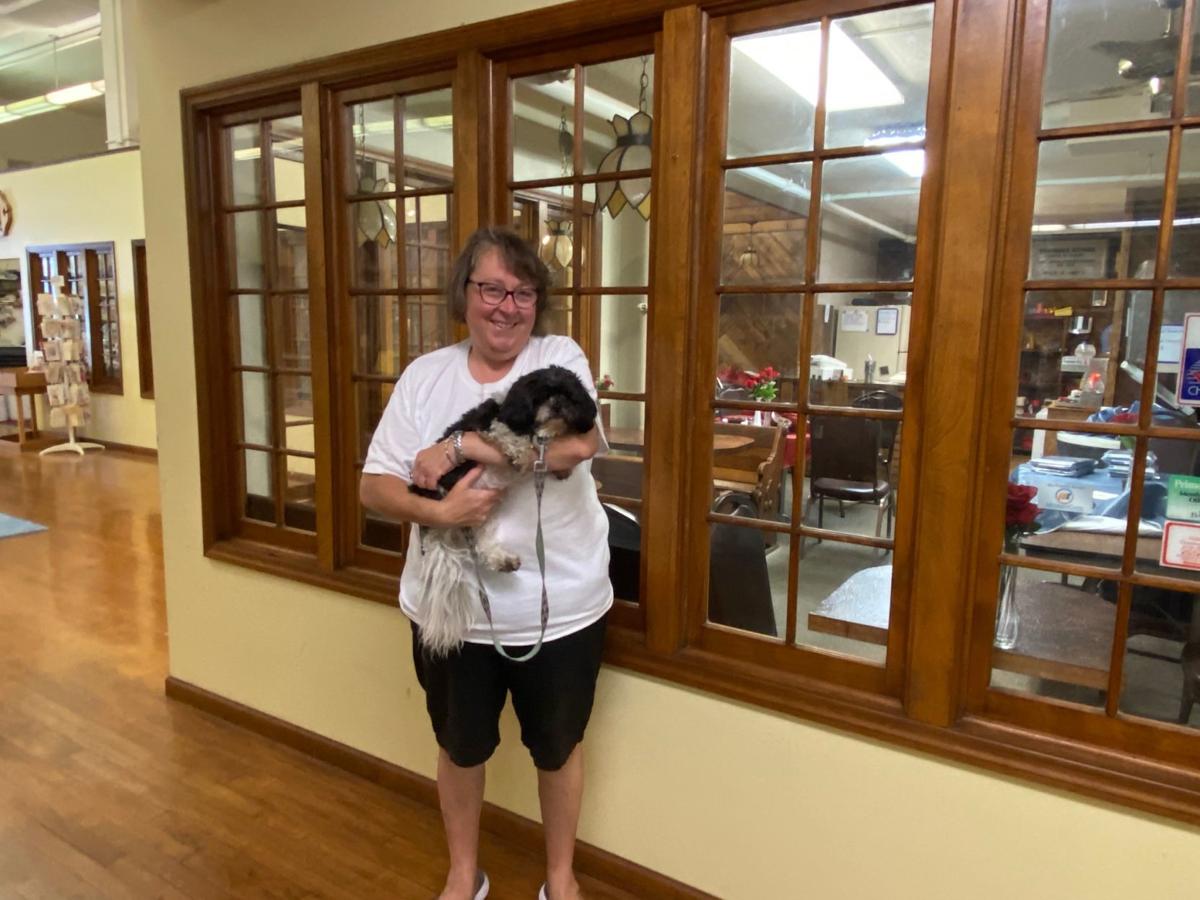 Regina McDuffee is in the process of opening Regina's Kitchen, 2402 13th St. in Columbus. 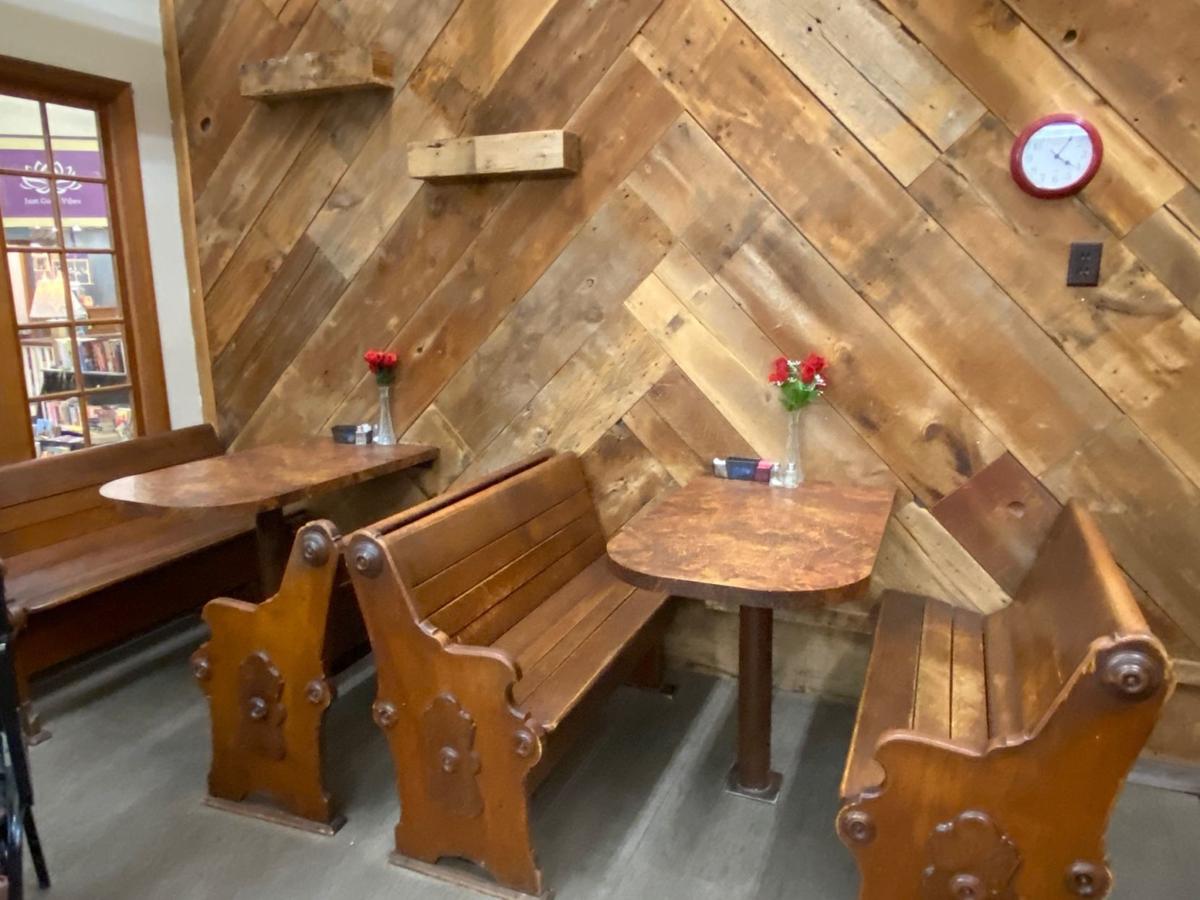 Pictured is the inside of Regina's Kitchen, which is a new establishment that is housed in the former Grandma's Kitchen. Owner Regina McDuffee is planning on painting, and redoing the floors and countertops. She plans on opening in August.

Those missing Regina McDuffee’s locally famous chicken salad will only have to wait another month, as she'll be opening a deli-type restaurant in the former Grandma’s Kitchen.

Having worked at the deli at Tooley’s Drug & Home Care in downtown Columbus for the last three years, opening her own business wasn’t part of McDuffee’s plans.

“My plan was, when this whole COVID stuff happened, to go back to Tooley’s,” McDuffee said.

But, the deli at Tooley’s is closed and McDuffee said she was told that it may not reopen. An official at Tooley’s told the Telegram that they haven’t yet decided on the future of the deli.

Just a few hours after hearing about Tooley's, McDuffee heard from a friend that Janet Liss wouldn’t be reopening Grandma’s Kitchen, 2402 13th St.

Things happened quickly after that, with McDuffee speaking to Liss the next day and then looking at the space and securing financing. The entire process took less than a week, which took place about three weeks ago.

Although McDuffee’s new establishment, to be called Regina’s Kitchen, will be housed where Grandma’s Kitchen was, it will be a completely different venture than Liss’ business.

Liss had been with Grandma’s Kitchen for 34 years. When it closed at the beginning of the COVID-19 pandemic, Liss said she realized that it was time for her to step away from the business and spend more time with her family.

“I just closed down then after it was closed, I thought, ‘This is kind of nice,’” Liss said, noting that the break made her realize how much time she had been dedicating to the restaurant.

McDuffee is now renting the space that Grandma’s Kitchen was housed, and she purchased Liss’ equipment. But, McDuffee's venture will be a completely different undertaking.

McDuffee’s plans include sprucing up the space with new paint, flooring, countertops and seating in the foyer. In the spring, she hopes to also have seating outside of the building on the sidewalk.

McDuffee, who is involved at 1C Church, will bring an important aspect to Regina’s Kitchen – her faith. She said she will be placing Bible scriptures on some of the walls of the establishment.

“I’m only in this place because of God,” she said. “He brought this into my life and I’m going to honor Him.”

With an opening in August, Regina’s Kitchen will start with a limited menu, including chicken salad, three pies a day and a variety of sandwiches.The establishment will be open from 7 a.m. to 4 p.m.

McDuffee noted that she wanted to have the restaurant open later in the evening for afternoon visitors who want to come enjoy a slice of cake and coffee.

Eyeing an August opening date also allows McDuffee time to see what direction Directed Health Measures will be going in; currently, eateries are limited to up to 75% of their capacity with no more than eight people at one table. She said she hopes the restrictions loosen up even more by the time her restaurant opens.

“I loved working at Tooley’s,” McDuffee said. “I loved my customers there.”

With the future of the Tooley’s deli unclear, McDuffee doesn’t hold that decision against the business as she’s enjoyed the time she’s spent there. A Columbus native, McDuffee lived in New Jersey for a few decades before coming back to her hometown.

“Tooley’s embraced me. I was there for three years,” she said. “They gave me a second chance.”

She also said she's appreciative of the support she gets from the community.

“From my church family to the community, I have so much support and I’m so grateful,” McDuffee said. “I’m grateful and thankful for their support.”

Regina McDuffee will be opening Regina's Kitchen in August. It is housed in the former space that Grandma's Kitchen occupied.

Regina McDuffee is in the process of opening Regina's Kitchen, 2402 13th St. in Columbus.

Pictured is the inside of Regina's Kitchen, which is a new establishment that is housed in the former Grandma's Kitchen. Owner Regina McDuffee is planning on painting, and redoing the floors and countertops. She plans on opening in August.