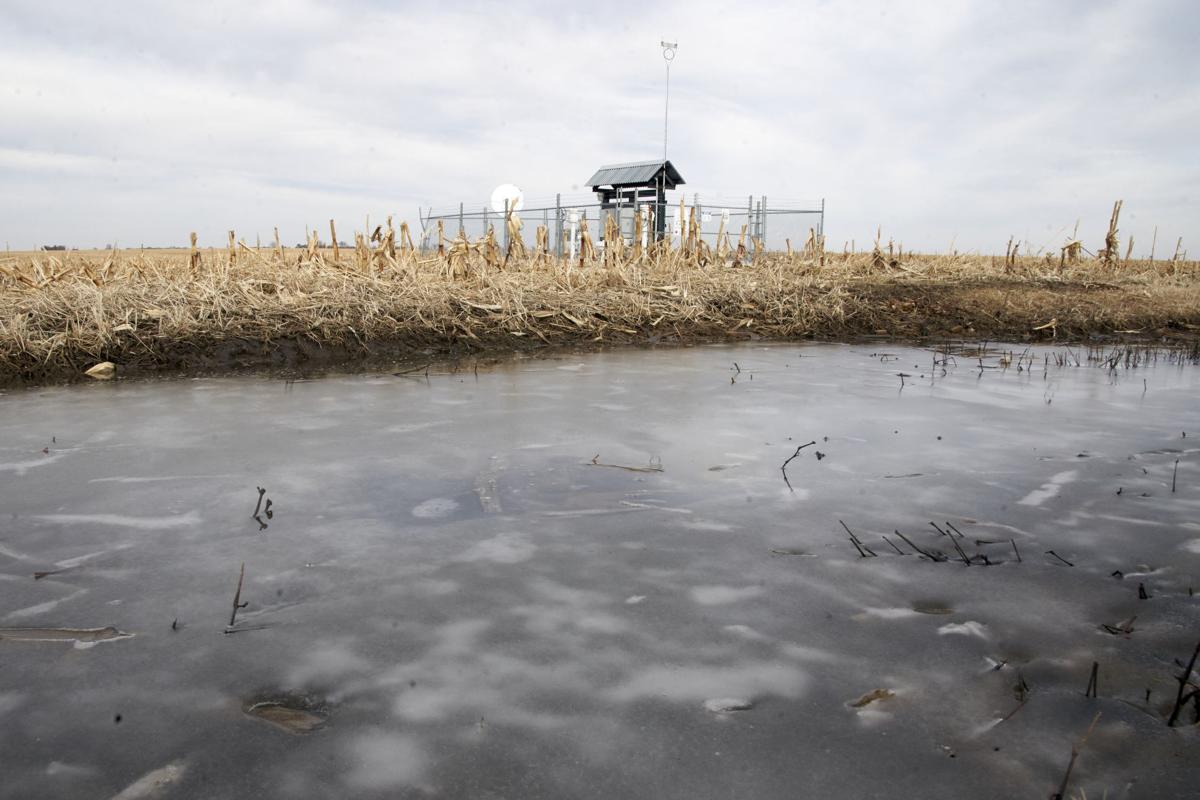 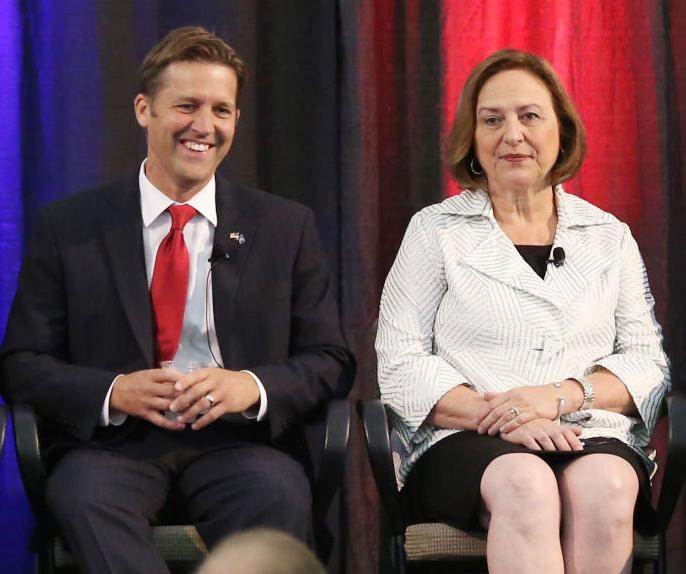 Nebraska politicians applauded the Trump administration's action to lift federal protections Thursday for some of the nation's millions of miles of streams and wetlands.

The action scales back which waterways qualify for protection against pollution and development under the half-century-old Clean Water Act. Many of the targeted regulations were adopted under the Obama administration.

The changes had been sought by industry, developers and farmers, but opposed by environmental advocates and public health officials. They say the changes would make it harder to maintain a clean water supply and would threaten habitat and wildlife.

President Donald Trump has made a priority of the rollback of clean water protections from his first weeks in office. Trump says he is targeting federal rules and regulations that impose unnecessary burdens on businesses.

Chiefs of the Environmental Protection Agency and the U.S. Army Corps of Engineers signed the new rule before appearing at a builders' convention in Las Vegas.

Sen. Deb Fischer, a member of the Senate Agriculture Committee, said the move puts Nebraskans back in charge of the state's water resources while addressing the higher costs and federal overreach of the regulations.

“I applaud the Trump administration for taking this next step which includes a much narrower definition of 'Waters of the United States' than the 2015 rule," said Fischer, who has lead efforts to stop Obama-era rules.

Nebraska Gov. Pete Ricketts said the new rule builds on the great work the Trump administration has been doing to cut red tape. "The rule respects states’ rights, and protects our farmers and ranchers from federal government overreach.”

Sen. Ben Sasse said the final action on the water rules was a win for the state's farmers and ranchers.

"Bureaucrats have no place regulating puddles in Nebraska, and the Obama administration was wrong for trying this nonsense. No one cares more about land and water resources than our farmers and ranchers. Nebraskans feed the world and are on the leading edge of conservation,” he said in a release.

The administration says the changes would allow farmers to plow their fields without fear of unintentionally straying over the banks of a federally protected dry creek, bog or ditch. But the government's own figures show it is real estate developers and those in other nonfarm business sectors that take out the most permits for impinging on wetlands and waterways, and stand to reap the biggest regulatory and financial relief.

The final rule will be published in the Federal Register in the next few days and become effective 60 days after that.

A 19-year-old Columbus woman was struck by a vehicle and killed early Thursday morning in town, according to the Platte County Sheriff Ed Wemhoff

3rd person in Platte County confirmed to have COVID-19

The East-Central District Health Department (ECDHD) on Wednesday afternoon announced the third positive case of COVID-19 in Platte County, the…

Ricketts moves to close schools to students through May 31

Students in Nebraska will not be returning to the classroom this spring.

Although residents and businesses may have already been following social distancing recommendations, the East-Central District Health Departme…

Students in Columbus-area schools will not be returning to their classrooms this year.