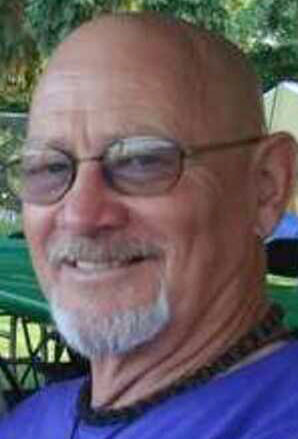 Memorial services will be held at a later date.

Alan M. Daniels was born Jan. 7, 1945, in Columbus, to Albert and Florence (Miles) Daniels. He graduated from Columbus High School in 1963. Alan served in the U.S. Navy during the Vietnam War from June 1963–June 1967. Following his military service, Alan returned to Columbus, and in 1969 he was united in marriage to Mary Soulliere in Columbus. To this union two children were born. Alan enjoyed riding motorcycles and took many trips to Sturgis. He was a talented artist and enjoyed spending time with his grandchildren and great-grandchildren.

He was preceded in death by parents, Albert and Florence Daniels; brother, Lynn Daniels; and sister-in-law, Jody Daniels.

To plant a tree in memory of Alan Daniels as a living tribute, please visit Tribute Store.