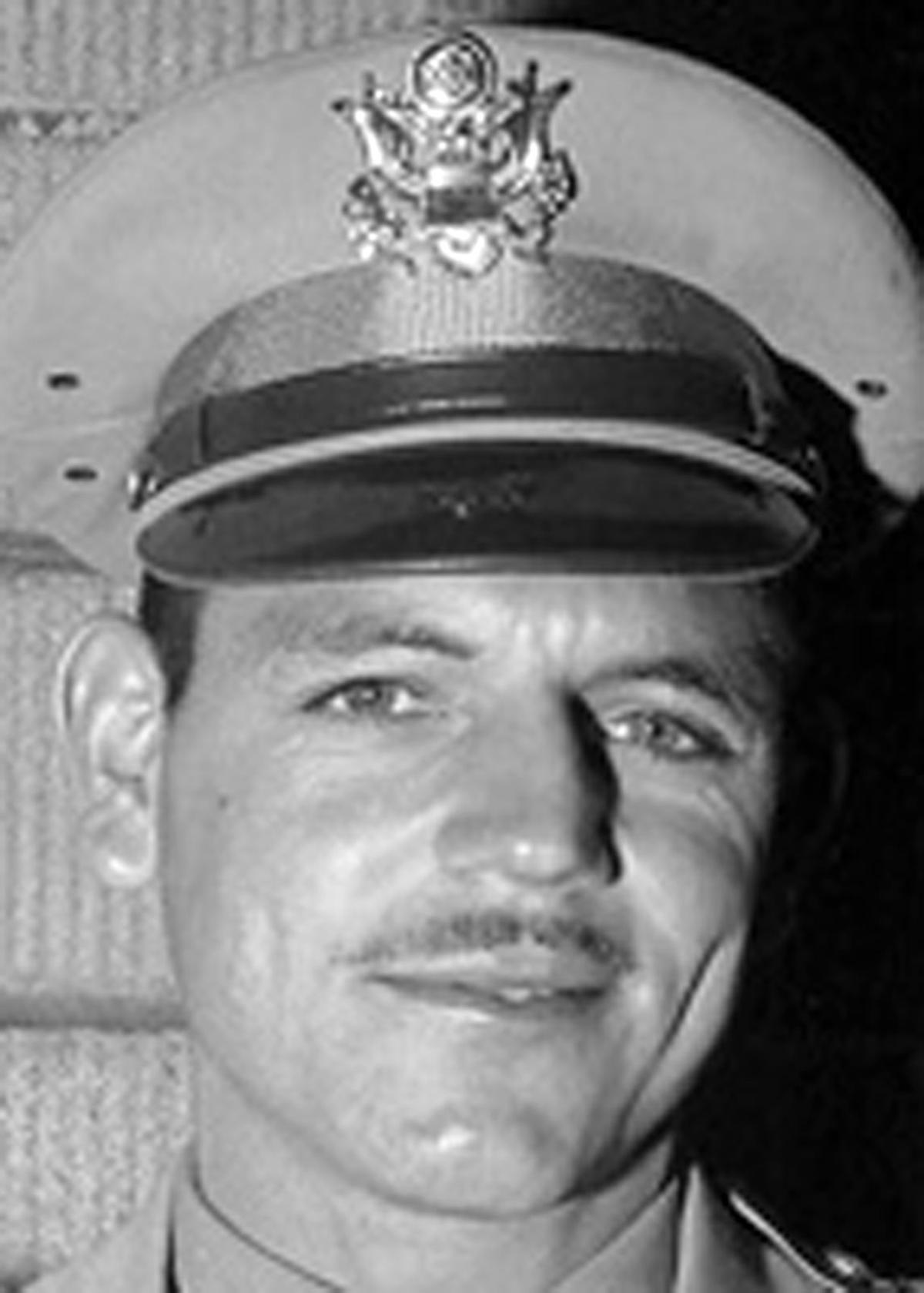 Mass of Christian Burial will be at 2 p.m. on Wednesday, April 17, at St. Isidore Catholic Church in Columbus. Visitation will be from 4-6 p.m. Tuesday, April 16, with a 6 p.m. vigil service at McKown Funeral Home. Visitation will continue from noon-1:30 p.m. on Wednesday, also at the funeral home. Burial will be in the St. Bonaventure Cemetery, with military honors by Hartman Post #84 American Legion Honor Guard.

Eugene Charles Nickolite was born on Dec. 19, 1928, in Columbus, to Charles and Emma Nickolite, the fourth of their 16 children. He grew up in Columbus and graduated from St. Bonaventure School in 1947. For a period of time after high school, he was a part owner of Nick's Bar in Columbus. At the age of 22 he enlisted in the United States Army where he served in the Korean War, achieving the rank of Staff Sergeant and receiving a Purple Heart for wounds received during battle. He served from Oct. 5, 1951–Oct. 4, 1954. Upon his return from Korea, he married the love of his life, Virginia Muhle on July 4, 1955, and had four children: Joy, Edward, Anthony, and Daniel. He attended classes at the University of Nebraska for a year shortly after his marriage, before returning to Columbus. In 1972, he built his own home and moved just south of Columbus on a small acreage with a pond so he could enjoy his favorite hobbies of hunting, fishing, and homesteading. He was especially known for making and smoking his homemade Polish sausage. Gene was employed by Behlen Manufacturing as the chief cost estimator, and retired in 1984. Among his favorite activities during retirement was traveling around the United States with Virginia in their RV. They also took trips to Hawaii, Mexico, and the Caribbean, and made a special trip to Europe where he was privileged to have a front row seat to see the Pope. He was steadfast in his faith and proud to be a founding member of the Saint Isidore Parish of the Catholic Church in Columbus. He was a member of the American Legion, Veterans of Foreign Wars, and Disabled American Veterans. He was honored to be selected as a model for the statue of the Korean War soldier on display at the Andrew Jackson Higgins Memorial at Pawnee Park in Columbus.

To plant a tree in memory of Eugene Nickolite as a living tribute, please visit Tribute Store.

Sign up to get the most recent local obituaries delievered to your inbox.