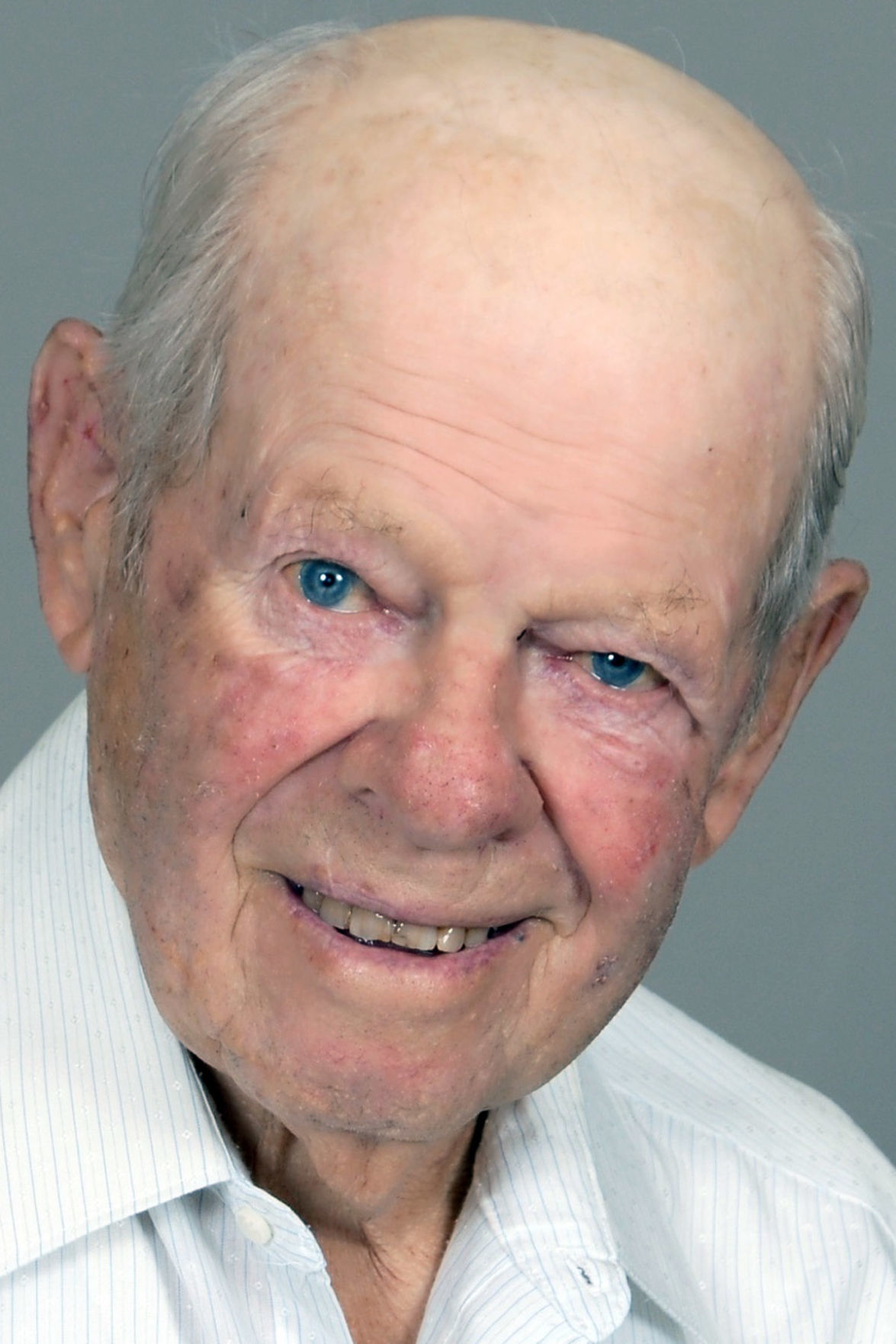 Mass of Christian Burial will be held at 10:30 a.m. on Thursday, Aug. 22, at St. Isidore Catholic Church in Columbus, with the Rev. Mike Swanton officiating. Military honors will be conducted by Hartman Post #84 American Legion Honor Guard. Visitation will be from 5-7 p.m. on Wednesday, Aug. 21, with a 7 p.m. vigil service at McKown Funeral Home. Visitation will continue from 9:30-10:30 a.m. Thursday morning at St. Isidore Church. Family graveside service will be held at the St. Anthony Catholic Cemetery in Cedar Rapids.

Joseph was born Oct. 31, 1928, in Cedar Rapids, to Ilo and Elizabeth (Yilk) Moore. He grew up in Boone County. Joe was drafted into the U.S. Army and served during the Korean War from Dec. 6, 1950–Sept.6, 1952. He married Rose (Drawl) Moore on Sept. 23, 1952, in Cedar Rapids. They moved to Columbus where he started the business Central Insulation & Roofing with his partner, John Szelag. He married Rosemary Zuerlein on June 12, 1995. He was a member of St. Bonaventure Catholic Church, the Knights of Columbus and the VFW. He had a passion for restoring gas powered engines and was a member of the Antique Tractor & Gas Engine Club.

To plant a tree in memory of Joseph Moore as a living tribute, please visit Tribute Store.