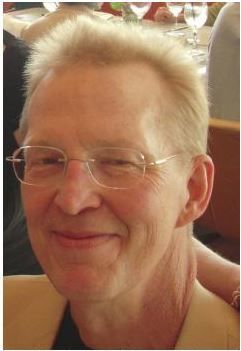 He graduated from Columbus High School in Columbus, Nebraska, and continued his education at University of Nebraska - Lincoln. Randy served in the Navy and was stationed on the USS Samuel Gompers from 1972-1976.

Randy married Robin Giebel in 1980 and had one daughter, Caitlin.

Randy is survived by his wife, Robin, and daughter, Caitlin, of Denver; sisters, Robin Anderson and Shane Hockett of Columbus, Nebraska, and Holly Mencl of Creston, Nebraska; as well as numerous nieces and nephews; and beloved dog, Alice.

In honor of Randy's love of animals, donations will be accepted to local ASPCA chapters.

Sheriff: No evidence of impairment in Woods crash

Sheriff: No evidence of impairment in Woods crash