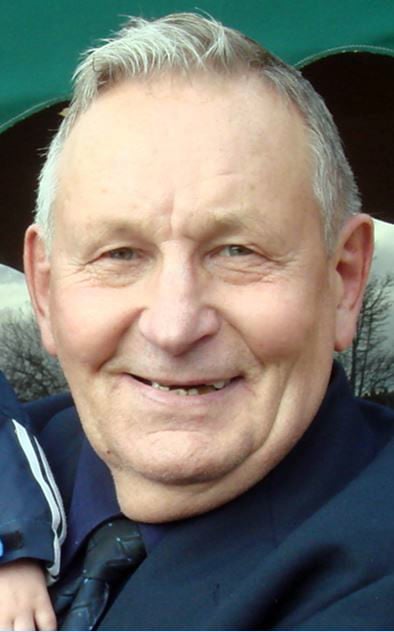 Ted was born Oct. 29, 1933, to Gottlieb and Ruth (Kuehnert) Wilke in Columbus. He was baptized and confirmed at Christ Lutheran Church. He attended Christ Lutheran School and graduated from Kramer High School in 1951. He attended Southwestern College in Winfield, Kansas.

Ted was united in marriage to Norma Jean Gunderson at Little Chapel of the Roses in Chula Vista, California. He was a dental assistant in the Navy in San Diego. Ted spent time working in farming, carpentry, and truck driving in California, Oregon, Kansas and Nebraska. He loved fishing, hunting and trapping, carpentry work which he excelled at, and following Nebraska Huskers football. He enjoyed spending time with his grandchildren. Ted was a member of Calvary Lutheran Church in Stayton, Oregon. His strong singing voice could be heard throughout the church.

To plant a tree in memory of Theodore Wilke as a living tribute, please visit Tribute Store.