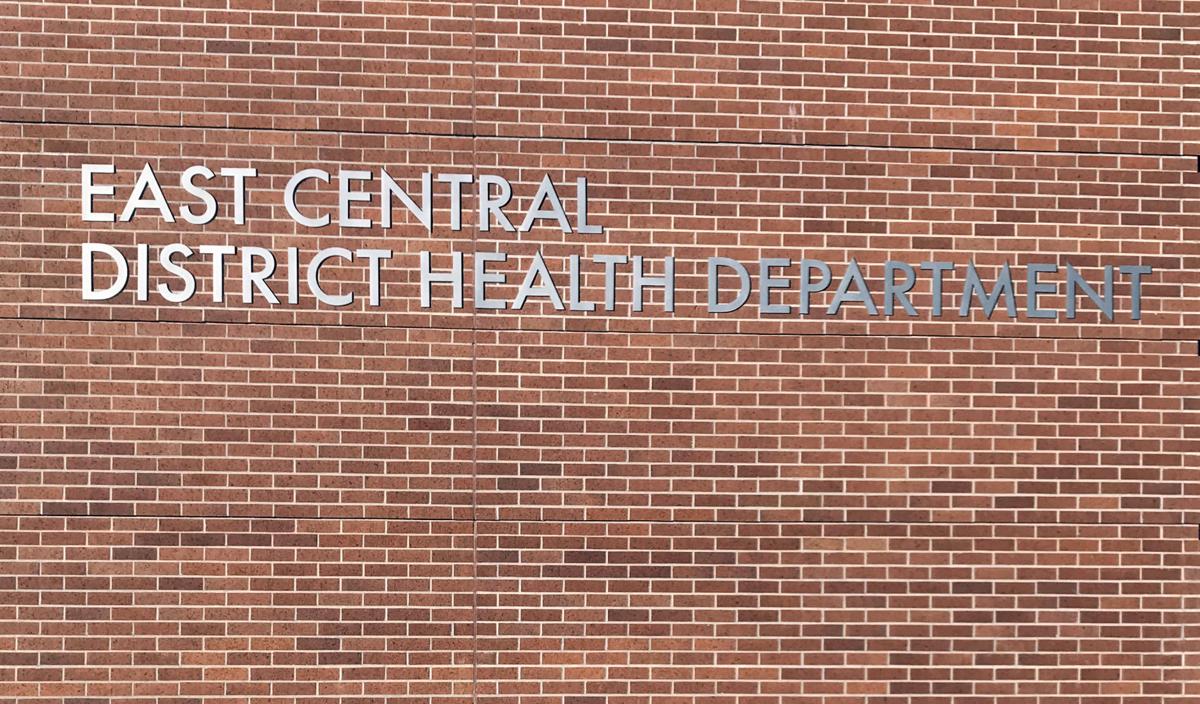 More Columbus water issues have been flagged by the Nebraska Department of Health and Human Services.

"Our water supply is safe and we will continue to monitor as required," Bulkley wrote in the column. "If you have any questions or concerns, please contact City Hall."

East Central officials said that there is not an immediate danger to the public’s health, but there can be adverse health effects associated with being exposed to these levels of arsenic after many years of constant exposure.

“We are not hitting a panic button, if you will, we are simply getting the factual information out there,” said Chuck Sepers, chief public health officer with the department.

Arsenic is a metal that occurs naturally in the environment and may occur as a byproduct of some agricultural or industrial activities. The substance can enter drinking water through the ground as runoff into surface water sources or can enter the water through naturally occurring arsenic deposits underground in rock and other sediments.

Long-term exposure to arsenic can cause cancer over time, according to provided information. In 2001, the federal regulation for arsenic in public water supplies was lowered from 50 micrograms per liter of water to 10 micrograms, East Central officials said.

Bottled water is not considered necessary as a result of these arsenic levels. Sepers noted that the sample in question was taken from a local source well, not at a distribution point after the water was treated and processed. Water coming directly from the tap, he said, still meets arsenic compliance levels.

“We wouldn’t probably have put anything (information) out except that by law they have to,” he said, of city staff. “… And as the local health department, we are just kind of coinciding our notice slightly in front of what the city notice is going to be.”

Bob Kloke, Columbus water production supervisor, said that the city completes water testing quarterly (about every three months). Before Jan. 1, the levels consistently were lower. In January, arsenic levels spiked, before samples in the following months returned to the desired levels. But, the average number of the last four quarterly samples is taken. Because that average was about 11 micrograms per liter of water, residents per state law had to be informed.

This is the second time in about three months that the local water supply has been drawn into the spotlight. During the first week of September, state officials announced that testing done on Columbus’ water wells in May detected levels of manganese at 336, 409 and 606 micrograms per liter of water.

This resulted in DHHS employees making the recommendation that Columbus parents providing their infants with baby formula use filtered/bottled water when preparing it.

Columbus water’s manganese levels didn’t raise any red flags for adults, who the U.S. Environmental Protection Agency (EPA) advises are fine to consume levels of the substance under 1,000 micrograms per liter of water. But, appropriate infant levels are drastically different, with anything over 300 micrograms per liter of manganese causing concern.

Sepers said that Eagle Distributing out of Norfolk donated six pallets of water in the wake of the manganese announcement so that expectant mothers – and those with infants up to a year old – would have easy access to purified water. One pallet was distributed at Walmart, two were given to Central Nebraska Community Services and three have been distributed from the Good Neighbor Community Health Center to expecting mothers and other patients.

“This manganese issue is actually more concerning than the arsenic,” Sepers said. “Just relating to pregnant mothers and infants who are under a year.”