Those wanting some tasty breakfast food and to support a good cause can stop by a local pancake feed set for Sunday.

From 8 a.m. to 1 p.m., visitors can stop by 1C | The Sanctuary, 2200 28th Ave. in Columbus, and purchase a meal of sausage and pancakes for $6 per person. Proceeds will benefit Night to Shine, which is a prom-like experience for individuals with special needs.

This will be the second year the Pancake Feed has been held, though things will look different due to the ongoing pandemic.

“With COVID we know it’s going to be a little bit different, just because it’s all pickup and not come in and sit down,” Night to Shine Committee Chairwoman Amber Stary said. “But, we’re hoping for a good turnout with the circumstances.”

Founded by the Tim Tebow Foundation seven years ago, this will be the third year that Night to Shine has taken place in Columbus. Traditionally, those aged 14 and older with developmental and/or physical disabilities are pampered and given special treatment at a dance just for them.

“It’s an amazing event, and it’s very rewarding,” Stary said. “We couldn’t do this without our community. And our community has been amazing with the support of Night to Shine. We just want to keep it going.”

“It takes about 15 to 20 minutes to drive through it, and you just see a variety of different kinds of things,” Night to Shine Committee Member Tom Goc told The Telegram earlier this month. “I spoke with them (Magical Lights) and they said they’d be willing to help us out… that’s kind of going to be the plan for this year; to have a light show along with some music, have people separated and have something to look forward to.”

There will be a second light show, held the following day on Feb. 13, for public viewing. It starts at 7 p.m. and will also be held at Ag Park. The cost is $10, with proceeds going toward the local Night to Shine event.

Last year’s Pancake Feed was successful despite it being the first year for the fundraiser, Stary noted.

Orders for Sunday’s event can be made beforehand by calling 402-910-2757 or 402-270-9809, via the Night to Shine Columbus Nebraska Facebook page, or inside 1C church. Orders can be picked up in the alley behind 1C or inside 1C’s gym. Masks will be required.

Stary estimated there will be 25 people on hand to help during the Pancake Feed.

“We’re trying to get some of the groups involved, like some school groups,” she said. “It’s a way for people to volunteer since we don’t need as many volunteers for Night to Shine.”

Night to Shine is important to Stary as it helps put a positive spotlight on those with disabilities that too often are ignored by society.

“They’re not different from anybody else,” Stary said. “They deserve what everybody else has.”

With COVID-19 restrictions loosened and the Nebraska Passport program quickly approaching, one Columbus business is hoping for a good year.

'She could relate to me': Loseke fosters development in youth through YFFC

Not even a year later: Catholic schools staff get opportunity for vaccine

Not even a year after Columbus schools announced plans to close and switch to remote learning, the staff at Columbus Catholic Schools received…

Columbus Police Support Division Capt. Douglas Molczyk said the department has been seeing an uptick in common scam activity in the area.

School absenteeism is up in Platte County. 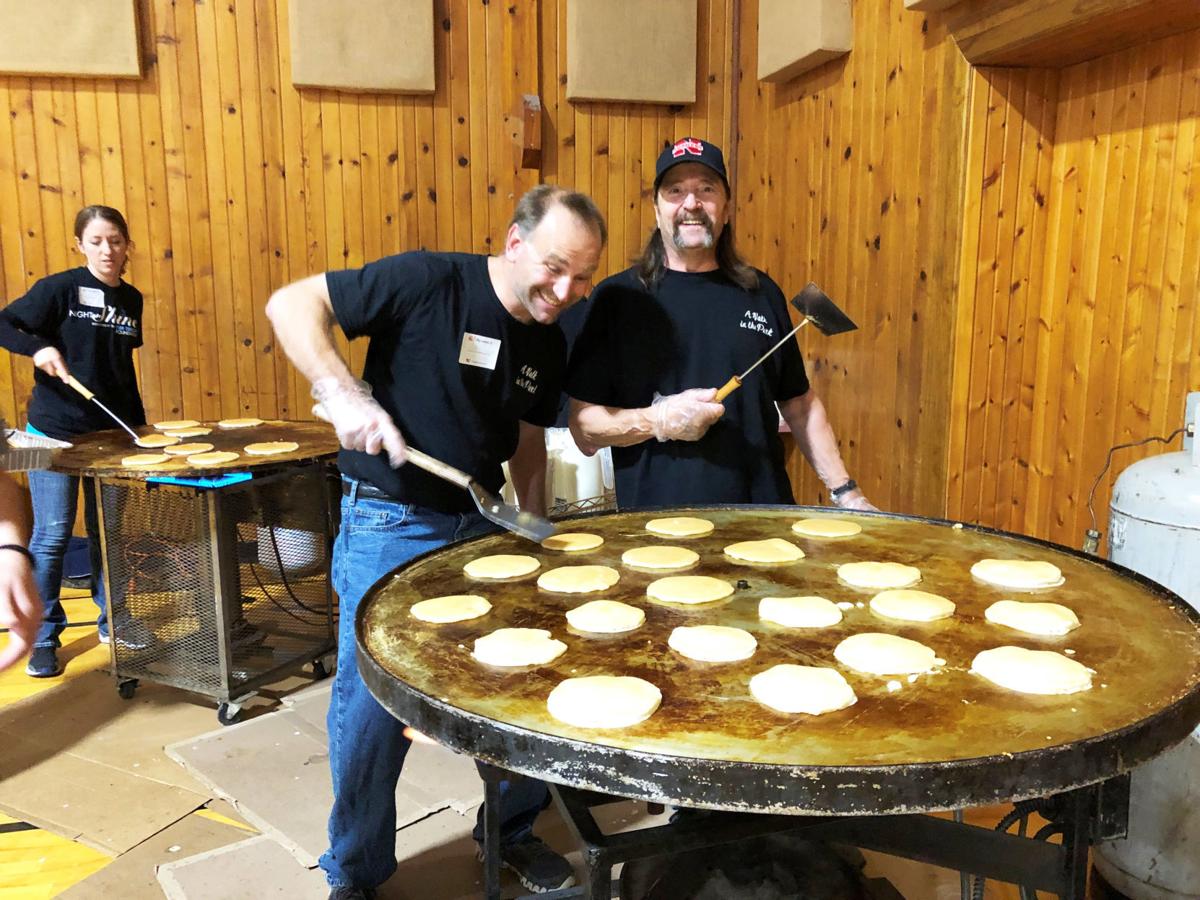 Volunteers flip warm, delicious pancakes during the last Pancake Feed, pre-COVID, inside the gym of 1C | The Sanctuary. This Sunday's fundraiser, which benefits Night to Shine in Columbus, will be a pick up and drive through event due to the COVID-19 pandemic. 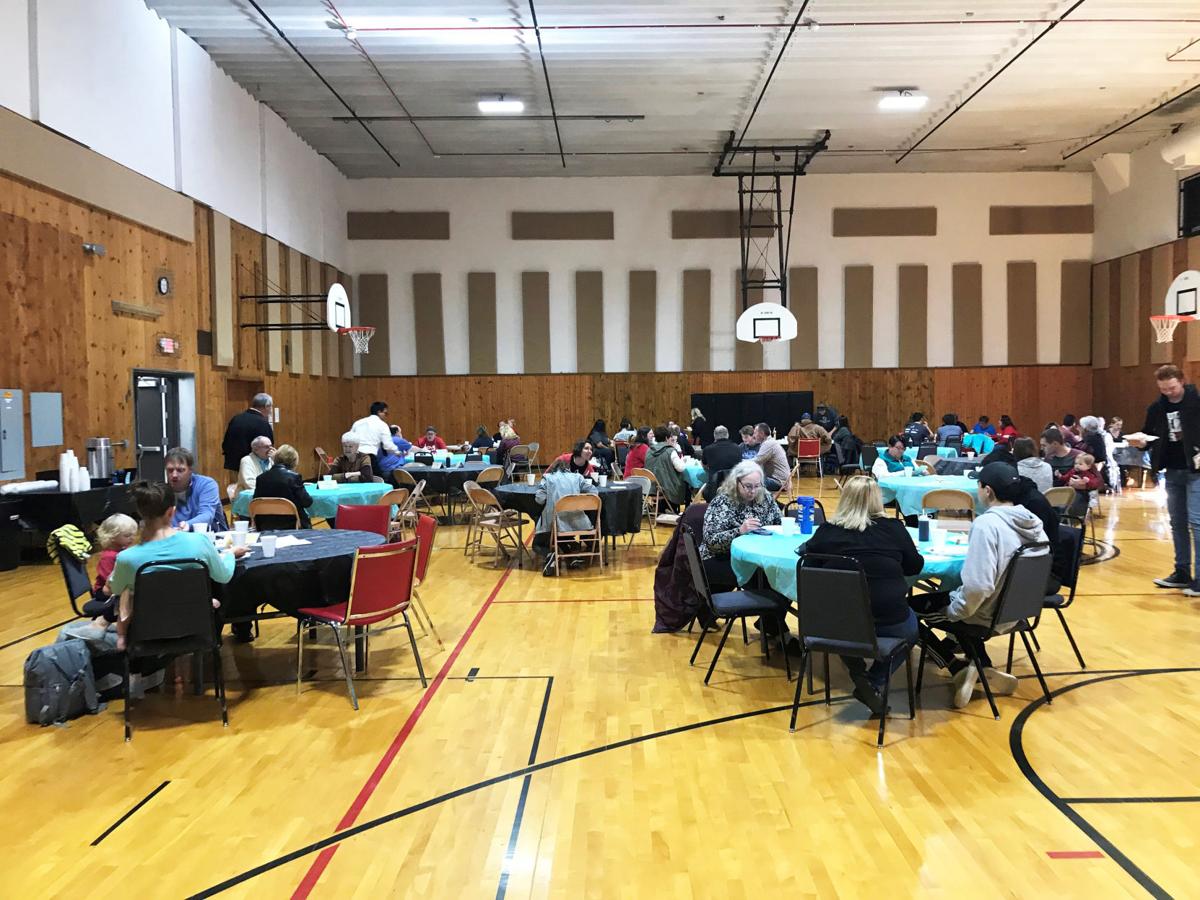 People eat breakfast and chat during the last Pancake Feed, pre-COVID, to benefit Night to Shine in Columbus. It will be held again from 8 a.m. to 1 p.m. on Sunday at 1C | The Sanctuary, 2200 28th Ave. in Columbus, but as a pick up and drive through event. 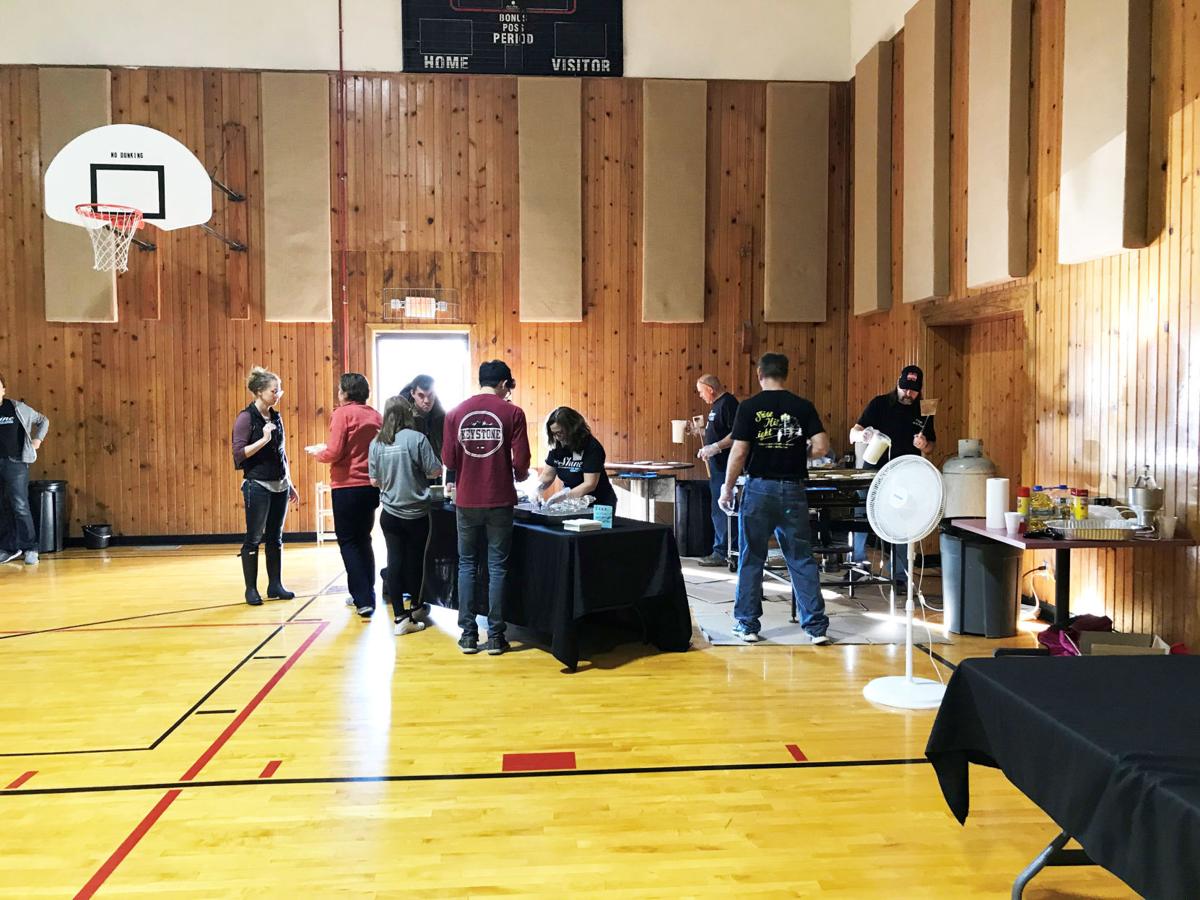 Visitors line up for some grub during the previous Pancake Feed fundraiser held pre-COVID at 1C | The Sanctuary. This year's event is set for Sunday from 8 a.m. to 1 p.m., also at 1C. Proceeds will benefit Night to Shine in Columbus.