Mass of Christian Burial will be held at 10:30 a.m. on Thursday, Nov. 7, at St. Mary's Catholic Church in Leigh, with the Rev. Eric Olsen celebrating the Mass. Interment will be in the parish cemetery. Visitation will be from 9:30 a.m. until service time on Thursday, with a rosary recitation at 10 a.m.

Mary Hogendorn was born June 23, 1923, in Leigh, to Peter and Mary (Kasik) Hogendorn. She graduated from Leigh High School in 1940, and began teaching in 1942, retiring in 1977 to return home to help take care of her mother. Through the years, Mary furthered her education during the summers and earned her Master's Degree in Education. She enjoyed flowers and gardening. Mary was a member of St. Mary's Catholic Church in Leigh. 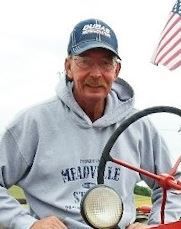 Jay Dubas was born June 21, 1963, in Fullerton, Nebraska, to Frank and Phyllis (McKenzie) Dubas. He grew up in Fullerton and Columbus. Jay lived in Arizona and Colorado before returning to Columbus in 1994. On March 3, 1995, Jay was united in marriage to Leanne Schumacher in Columbus. He worked for Dubas Refrigeration.

Jay enjoyed 4-wheeling, going to the cabin, and sitting in his garage surrounded by family and friends.

He is preceded in death by his father, Frank Dubas; brother, Richard Dubas; father-in-law, Donald Schumacher; and sister-in-law, Deanne Kopetjka

He left behind his daughters, Kim and Theresa, his sons, James and Jason, his sisters: Geraldine, JoAnn and Margie. He also left behind his grandchildren: Jessica, Carmen, Joey, Jeremy, Jamie, Joslyn and Walker, and many great-grandchildren. He was a different person for different people; if you just needed to bend an ear he would listen, if you had a broken appliance or vehicle, he would tinker with it for you, if you just needed someone to go look for a used treasure, he would go look with you, and if you just needed his quiet strength to be there, he would. I hang on to the things he taught me like sometimes the treasure you were looking for was the time you spent together just looking. Or you have to let your children go their own way whether you like it or not but don't be surprised if he is driving a few blocks back just to make sure you can go your way safely. That sometimes well used things are as good as new things, sometimes better because they already proved they can last. That a strong will is sometimes the only thing that will get you through a long journey, that even if you are mad or disagree with family they are still there rooting for you to get through it all. He was strong, he was quiet and he enjoyed whatever he had for as long as he had it.

I thank God or the stars or whatever made him my Dad, because he taught me things that I have needed and will continue to need all my life that no one else could have taught me. Also I thank him for the strong will I have because I saw that he is where I got mine from. I'm also sorry that he had to deal with that strong will he passed on to me! Cancer sucks - love each other, that is what matters.

His wishes were for no service, and to pay respects send all donations to St Jude's Children's Hospital. 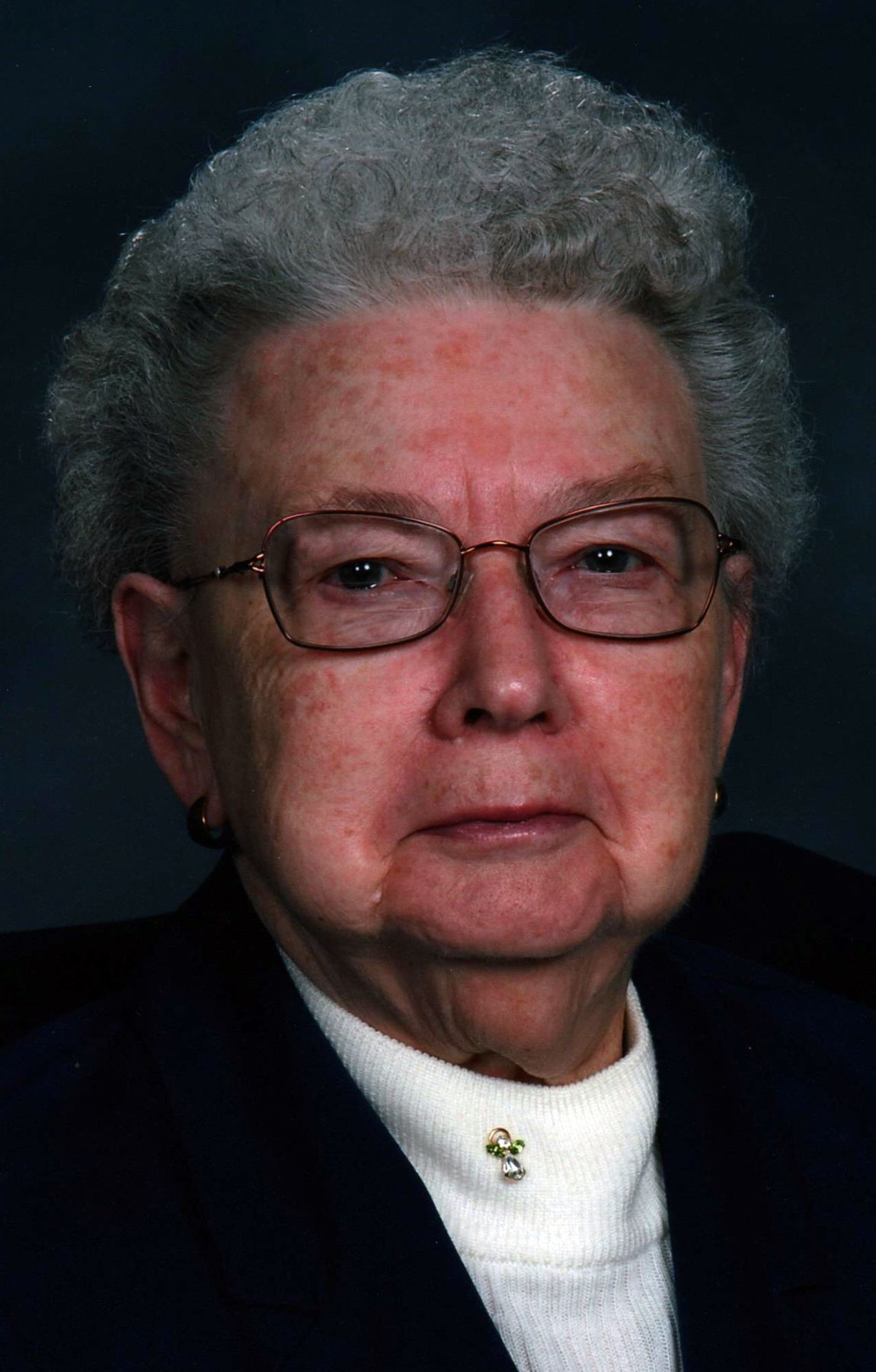 Maxine Jean Glaser peacefully passed on Oct. 31, 2019, at the age of 93, at Brookestone Acres in Columbus.

Maxine was born to Max Louis Glaser and Rose Elizabeth Goedeken on Aug. 27, 1926, in Columbus. She graduated from Platte Center High School in 1944. Maxine contracted polio in 1946 at age 19, and spent six months in the Orthopedic Hospital in Lincoln. Maxine worked at Behlen Hospital as a bookkeeper and receptionist from 1950-1956. She moved with her parents from the farm to Columbus in 1955. She worked at the Columbus Clinic from 1956-1985 as a receptionist and doing insurance and bookkeeping. Maxine enjoyed traveling on vacations with her close friends. Together, she and her friends devoted many hours talking and laughing while working on their hobby of watercolors and oil painting. She enjoyed many years of going to the swimming pool for exercise. Maxine had many wonderful friends and caregivers. She spent the last three years living at Brookestone Acres and appreciated the loyal companionship of Connie Tabler.

Maxine was preceded in death by her parents; brother, Russell; and many aunts, uncles and cousins.

Remembrances can be sent at www.mckownfuneralhome.com 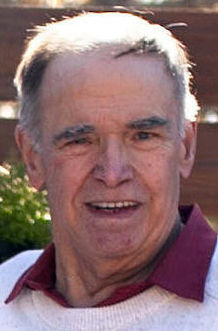 Funeral services will be held at 10 a.m. on Monday, Nov. 4, at Shelby Sacred Heart Catholic Church, with the Rev. Leo Seiker officiating. Visitation will be from 2-4 p.m. on Sunday, Nov. 3, followed by a 4 p.m. rosary at the church. Interment will be in the Shelby Cemetery with military rites by Shelby Legion Post #296.

David was born Jan. 9, 1949, to John H. and Jean H. (Mueller) Krumbach in Shelby. He attended Shelby Sacred Heart Elementary, graduating from Shelby High School in 1967. He served in the United States Navy from 1967-1970.

He was united in marriage to Donna J. Ondracek on June 9, 1973, at St. Wenceslaus Church in Dodge. To this union two children were born. David was a carpenter-finisher and worked at Shelby Lumber Company, retiring in February of 2012.

He was preceded in death by his parents, John and Jean Krumbach; and niece, Natalie Schlegelmilch. 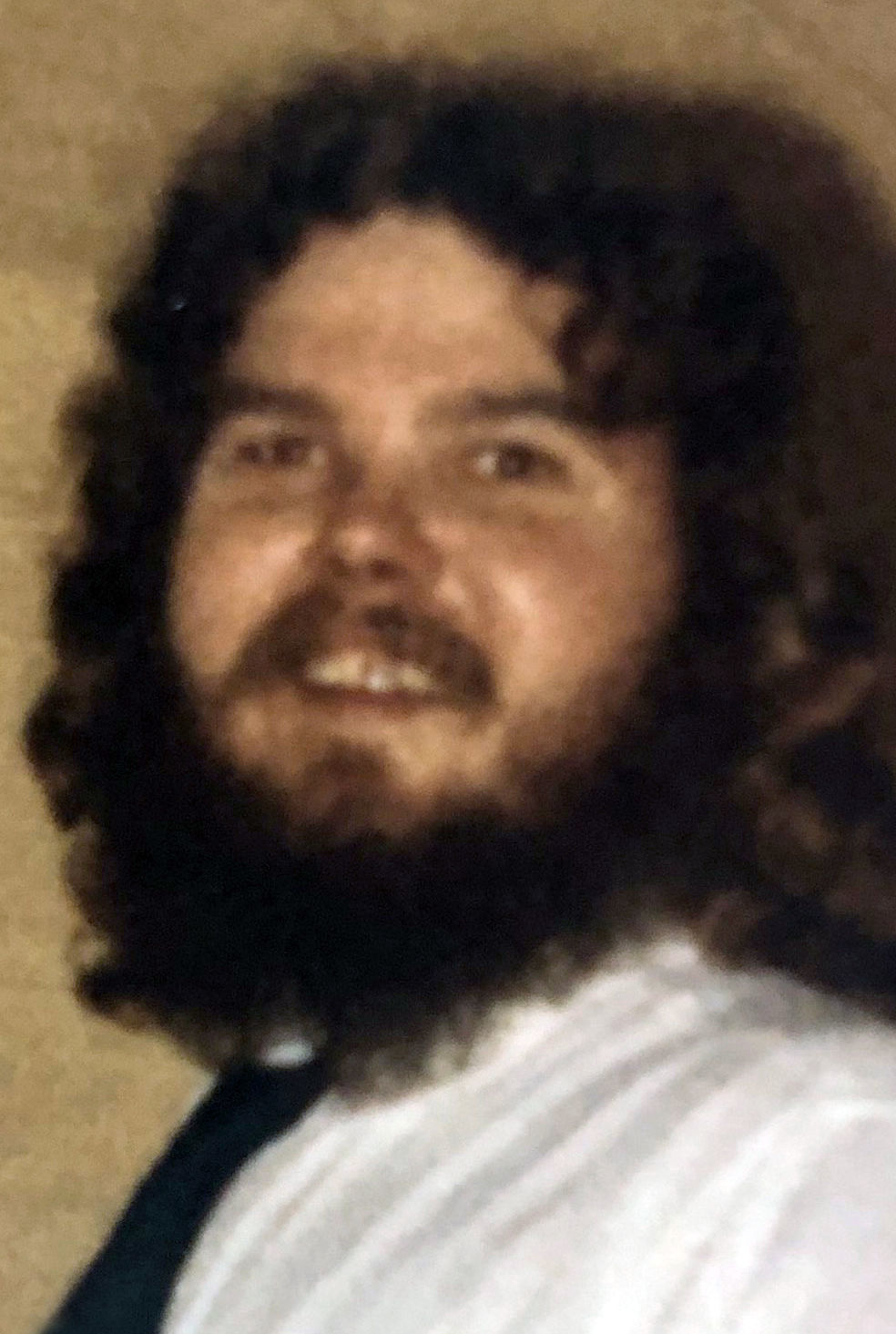 Douglas L. Girardin, 62, of Columbus, formerly of Anthon, Iowa, passed away on Sunday, October 27, 2019, at the Elmwood Care Center of Onawa, Iowa.

A memorial service will be held at a later date. Condolences may be sent online www.armstrongfuneral.com.

Douglas L. Girardin, the son of Leonard and Janet (Bernt) Girardin, was born May 30, 1957, in Columbus. He grew up in California during his youth, and eventually returned to Nebraska and received his education from Shelby High School, graduating with the class of 1976.

After graduation, Doug entered the workforce. He worked various jobs in Nebraska with his longest employment being in steel production at D & L in Columbus. Due to health issues, Doug moved to Anthon, Iowa, in 2013 to live with his mother and stepfather.

Doug had a love for music and musical instruments. He enjoyed playing the harmonica, guitar and drums. In his free time, Doug could be found tinkering with his motorcycle or collecting guns. His pride and joy was his pickup. He relished in fixing it and keeping it polished up. Doug loved his daily coffee time at the coffee shop with his friends. He will be remembered for his sense of humor and ability to strike up a conversation with anyone.

He was preceded in death by his father, Leonard Girardin; stepfather, Hollis Lillie; stepsisters, Susan Larson and Sandy Lillie; and his grandparents. 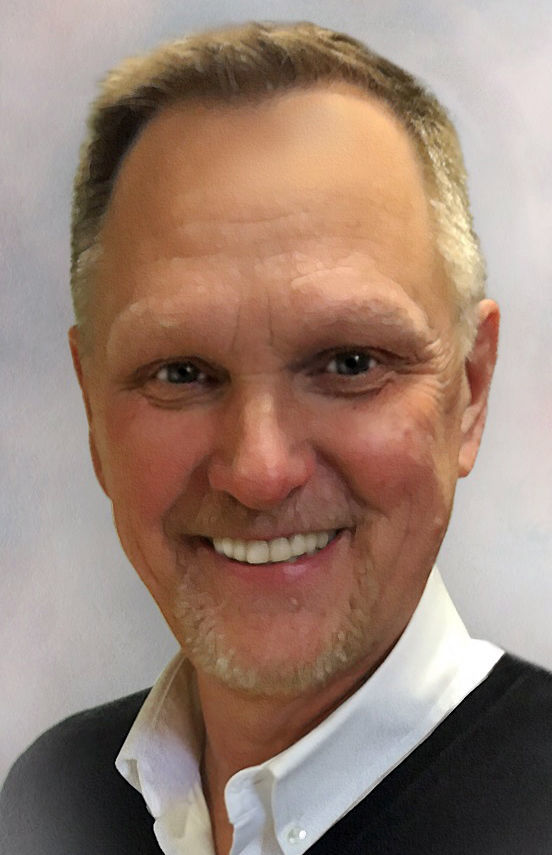 Robert George Wolf, 62, of Malvern, Pennsylvania, was called home to the Lord on Saturday, Oct. 26, 2019, after a long battle with prostate cancer. Robert worked for GlaxoSmithKline, was a guest lecturer and consultant for Georgetown University, and co-founded THRiv Human Capital Group.

Born May 5, 1957, Bob was the beloved husband of Kathleen M. Wolf (Bauer); loving father of Kelly Wolf Baldwin, and devoted father-in-law of Greg Baldwin. Survived by his grandson, his pride and joy(s), Weston Baldwin and another grandson on the way, who call him ‘Pop Pop.' Son of Lucille (Walters) Wolf and the late George Wolf. Brothers, Don Wolf (Anne), Mark Wolf (Bobbi), Steve Wolf (Donna) and his sister, Jeannie Wolf Lang. Along with many amazing nieces and nephews.

Esther E. Dirks, 89, of Columbus, peacefully passed away into the arms of Jesus on Saturday, Oct. 26, 2019, at Columbus Community Hospital.

The funeral service will be held at 10:30 a.m. on Friday, Nov. 1, at Christ Lutheran Church in rural Columbus, with the Rev. Aaron Witt officiating. Interment will be in the parish cemetery. Visitation will be from 5-7 p.m. on Thursday, Oct. 31, at Gass Haney Funeral Home, and will continue from 9:30 a.m. until service time on Friday at the church. There will be a family prayer service at 10:15 a.m. on Friday at the church. Memorials may be directed to Christ Lutheran Church, School, Choir, or those of the family's choice.

Esther E. Dirks was born Dec. 23, 1929, in Platte County, to Richard and Frieda (Depe) Janssen, the middle child of nine children. She attended St. John's Lutheran Grade School where she was baptized, confirmed and married. Esther first worked for neighbors, helping with children and household chores. She also worked in Columbus at Jordan's Bakery and B-D Medical prior to her marriage. She was united in marriage to Milton H. Dirks on July 26, 1953. They were blessed with almost 44 years of marriage and four children. Esther lived on her parents' farm growing up and then on the family farm north of Columbus for 65 years, for a total of 88 years as a farm girl.

Esther enjoyed flowers, gardening, canning, cooking and yes, cleaning. There was always an endless supply of cookies in the freezer for kids and farm helpers. She enjoyed babysitting grandchildren and family was her greatest joy.

Esther was a member of Christ Lutheran Church where she belonged to Ladies Aid, LWML, Church Choir, Concordia Guild, Christian Growth and Voter's Assembly. She enjoyed music and sang with the choir for many years. Esther's church family friends were a constant source of joy and support for her and she loved them dearly.

Services will be held on Friday, Nov. 1, at United Methodist Church in Atkinson. Casual Husker attire is requested. There will be a tailgate lunch at 11:30 a.m. followed by the funeral and interment at 1 p.m.

Super Sunday -- Test yourself with our Big Game Trivia Quiz!