A stretch of Highway 22 nestled between Genoa and Fullerton will be renamed the Pawnee Scouts Memorial Highway during a dedication ceremony on Saturday.

Although not located in Platte County, the history of the Pawnee scouts can be traced back to the area as Frank North, leader of the scouts, lived and died in Columbus.

North and his brother, Luther, worked at the Genoa Indian Reservation, at which they lived among the Pawnees, learning their language and gaining rapport. In the 1860s, North, who was a member of the U.S. Army, recruited Pawnees to be scouts. The scouts were in charge of traveling ahead of the cavalry and report back to the general the details of enemy camps.

The Pawnee scouts assisted the U.S. in fighting hostile tribes; the Pawnee’s rival was the Sioux.

“Then in 1866, when the Union Pacific Railroad was coming through, they had established a battalion of Pawnee scouts to protect the rail workers,” Kneifel said.

Once the Pawnee scouts were disbanded, North got involved in Buffalo Bill’s Wild West shows before getting injured in 1884 and subsequently dying in 1885. Frank North’s brothers, Luther and James, had been involved with those endeavors as well.

Kneifel’s interest in the North family is personal. He said his mother was employed by North’s daughter, Estella Chambers, and as such, his family lived with Chambers for a number of years.

“My sister, myself and my mother actually lived with Maj. Frank North's daughter for a couple of years,” Kneifel said. “My mother rented out our house, which was down on Eighth Street in Columbus for additional income.”

North was buried in Columbus, and his influence can be felt around town as Loup Power District’s Lake North is named after him and a plaque on the North brothers can be found in front of Region V, 764 33rd Ave.

Now the Pawnee scouts will be remembered when the portion of Highway 22 located between the 22/39 junction south of Genoa to the 22/14 junction north of Fullerton is named the Pawnee Scouts Memorial Highway.

Nancy Carlson, who lives in rural Genoa, assisted her husband, Jerry, and Nick Moser in getting that portion of Highway 22 named. Carlson is an archaeologist and anthropologist who worked with the Genoa Indian Industrial School for more than 30 years.

“We thought it was necessary for the Pawnee scouts to be recognized because they did do a lot for the state … they helped protect the Pawnee village from attacks from others … like the Sioux, etc.,” Carlson said. “They also protected the Union Pacific when they were building a track through Nebraska. They protected the workers, and then later they also served as scouts from the U.S. Army.”

A dedication ceremony will start at 1:30 p.m. on June 12 by the Pawnee Reburial Memorial portion of the Valley View Cemetery in Genoa.

“It's going be down in the cemetery, which is kind of the location of former Pawnee reservation village from 1859 to 1874,” Carlson said. “Also in the cemetery is Pawnee Reburial Memorial, which is where over 800 Pawnee and their relatives have been reburied from, their remains were gotten from museums and in places like that, and they were reburied there.

“We thought that would be the appropriate place to do it. Plus the highway that's being named starts just to the west of the cemetery.”

Pawnee officials are scheduled to speak at the event and include Walter EchoHawk, president of the Pawnee Business Council; Pat LeadingFox, head chief of the Pawnee; Matt Reed, historic preservation officer of the Pawnee Nation; and Herb Adson of the cultural resource division of the Pawnee Nation. Representatives from the Union Pacific Railroad and the Nebraska Department of Transportation are expected to be present.

Carlson encourages anyone interested in the subject to attend the event. She suggests that people bring lawn chairs if coming.

Kneifel said he and his wife will be attending the dedication. 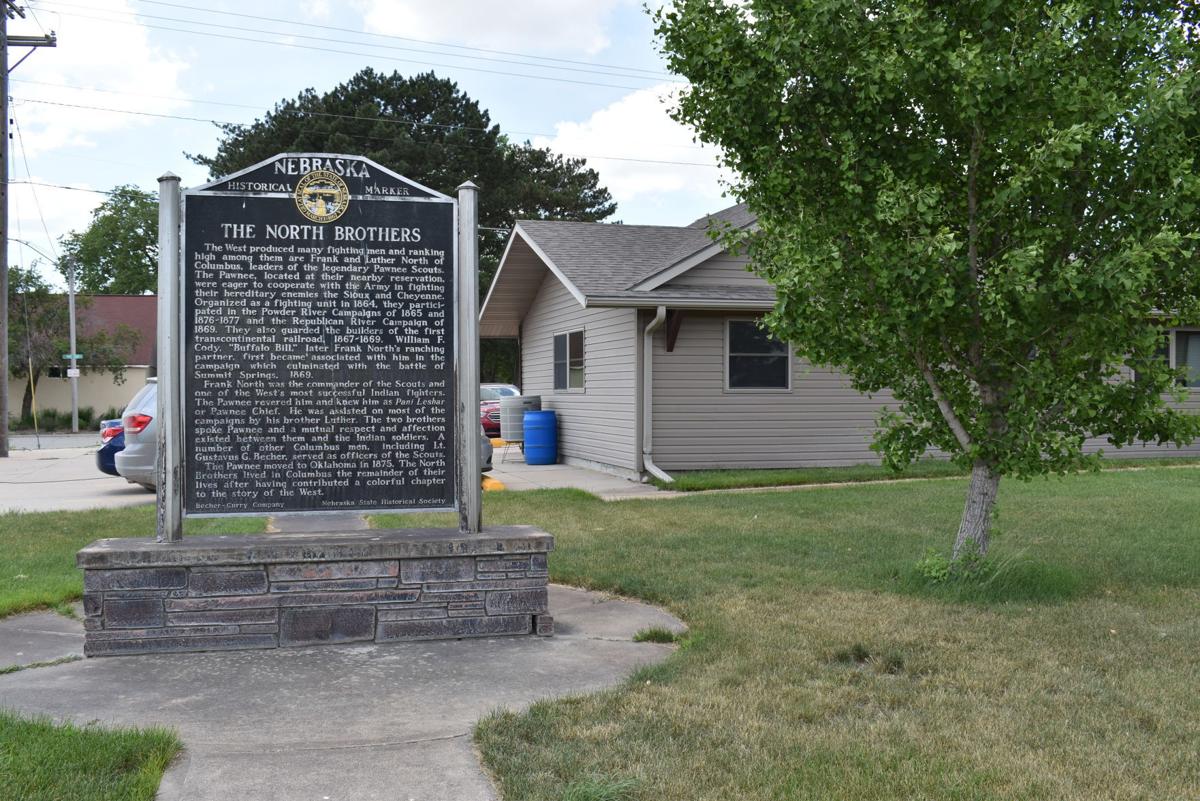 A plaque in honor of the North brothers sits in front of Region V, 764 33rd Ave. in Columbus, Monday afternoon. Frank North led the Pawnee Scouts, and a portion of Highway 22 near Genoa will be named the Pawnee Scouts Memorial Highway during a dedication ceremony on Saturday. 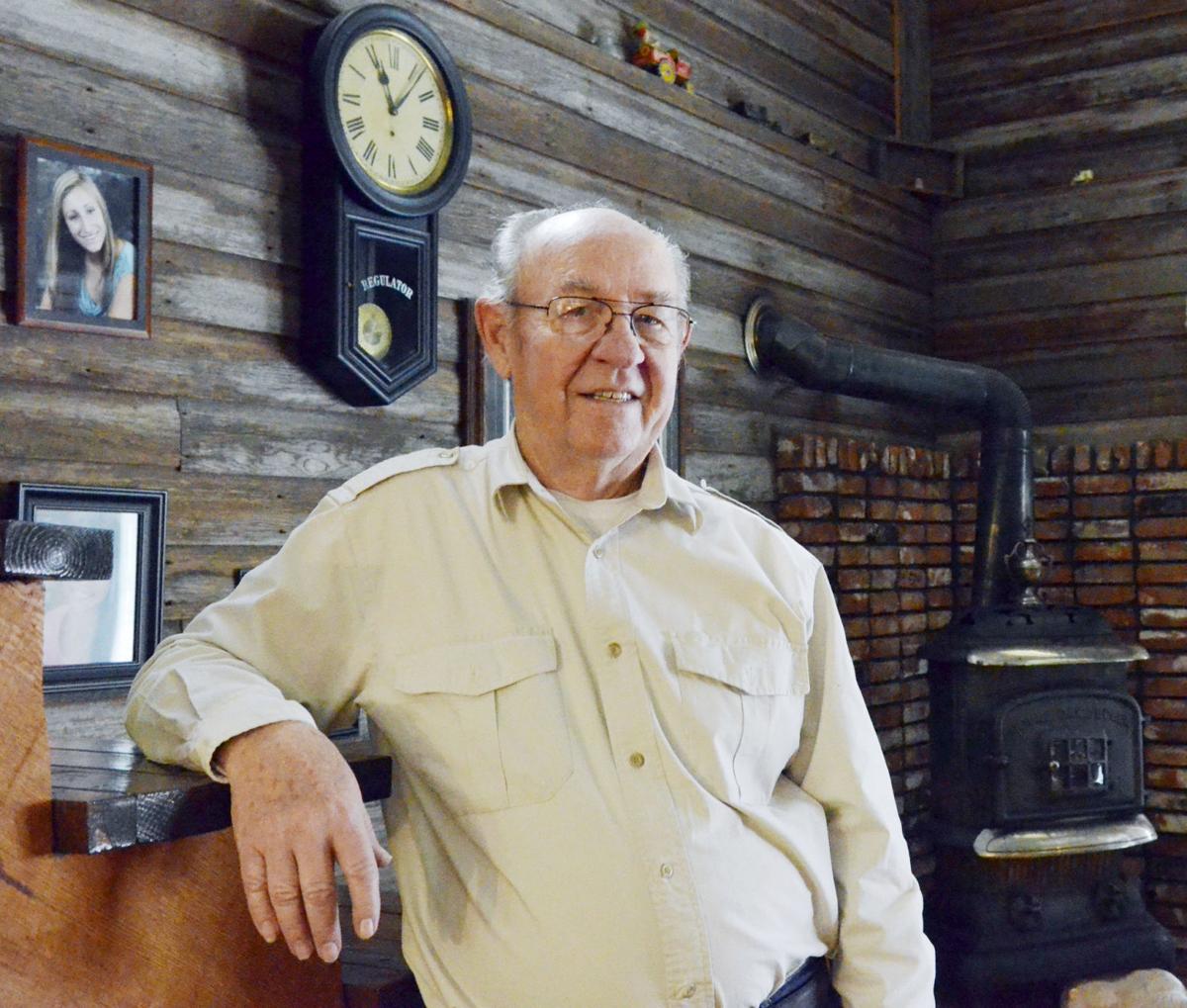 Jerry Kneifel poses for a photo in his rural Columbus home in 2017. Kneifel, who is knowledgeable of Frank North and the Pawnee scouts, will be attending Saturday's dedication ceremony to name a portion of Highway 22 near Genoa as the Pawnee Scouts Memorial Highway. 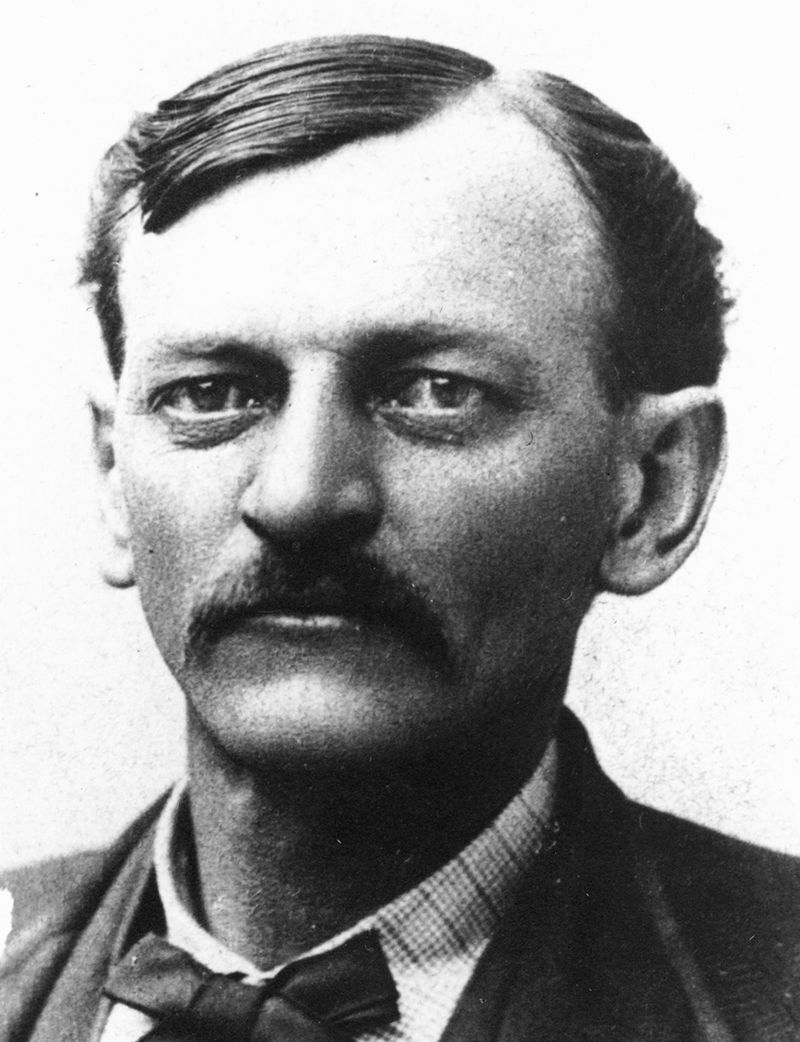