The unofficial results are in, and the Platte County Board of Supervisors will be seeing both old and new faces in the 2022 general election.

Newcomer John Harms has secured the Republican nomination for District 1 supervisor, edging out incumbent Fred Liss. Harms received 358 votes while Liss got 271. There are no Democratic candidates who filed in time for the primary election.

“I'm excited to get to work and get to know more about the departments inside the county operations and try to improve things as much as possible,” Harms said. “Just getting ready to save the taxpayers money and represent them well.”

He added he wants to look into the highway department’s roads and drainage projects.

“More or less just trying to find some areas where we can improve, like time management on projects, trying to expedite and make things more efficient,” Harms added.

Liss has been serving as a board supervisor for the past three years. Before that, he worked in the Platte County Highway Department for 33 years.

“I appreciate everyone that voted for me, their confidence in me,” Liss said. “I served the county in a lot of capacities over the years. It's been a privilege to serve the people of Platte County.”

There were also two Republicans in the supervisor District 5 race – incumbent Bob Lloyd with 519 votes and Anne Kinnison with 304 votes. Lloyd will now face Libertarian Jon-Paul R. Shanle in the general election. There are no Democratic candidates.

Lloyd has been serving on the board for about 24 years. He expressed his gratitude for the Platte County residents who chose to have him represent them.

“I appreciate it and looking forward for this fall to start over again,” Lloyd said.

Kinnison said she's disappointed in the results but wishes Lloyd and the rest of the supervisors luck in their future endeavors.

Those two supervisor positions were the only local contested races for the May 10 primary.

The other unofficial 2022 primary election results for Platte County included:

There are no Democratic candidates for secretary of state, state treasurer, attorney general, state auditor or the public service commission district 4. 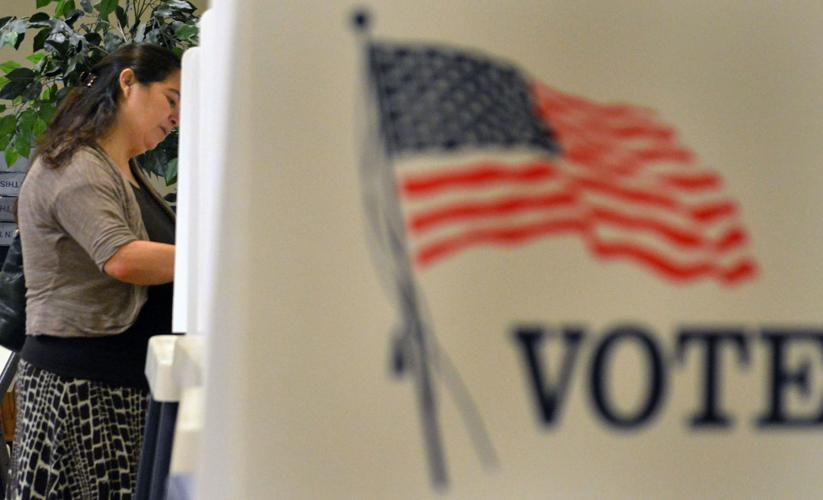 Pictured is a voter casting their ballot. 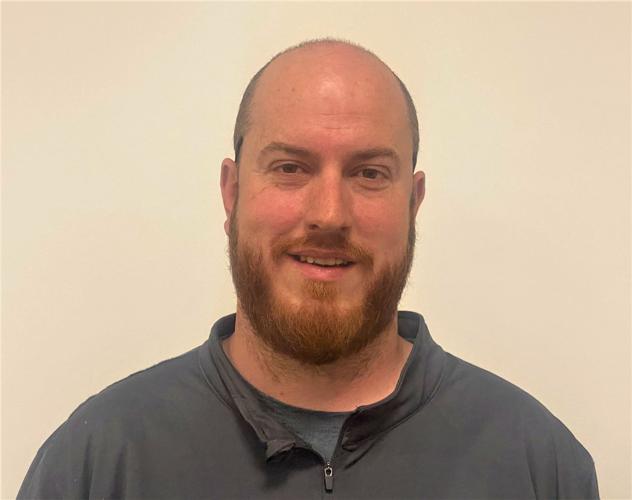