Officials are encouraging residents to keep their pets current on rabies vaccination following a recent report of a Columbus domesticated dog testing positive for the virus.

According to a Nov. 4 press release from the Columbus Police Department, police were notified by the East-Central District Health Department that on Oct. 27 there was a confirmed case of rabies in the City of Columbus. The dog had been a pet located in a residence behind Carriage House Estates.

There had been human contact with the animal by people living in the residence, the CPD press release states, and human contact by veterinary staff in Schuyler who treated the dog.

“The animal was partially vaccinated prior to … being exposed and testing positive for rabies,” the press release said. “At this time the source of the rabies is unknown. At this time there (have) been no further reports of rabies in the area.”

East-Central officials told the Columbus Telegram on Monday that there were no further updates available.

When asked to clarify “partially vaccinated” and asked if the dog had been up to date on its rabies vaccine at the time of the incident, neither CPD or East-Central could confirm the information as of this story’s deadline.

Pet owners can choose to give their animal a one-year vaccine or a three-year vaccine to guard against rabies, said Dr. Todd Paczosa of the Redstone Veterinary Clinic in Columbus.

“The big thing would be for protection of the pet but, too, for the protection of the owner and the other people around,” Paczosa said. “Rabies is deadly to pets and people, so that’s why it’s important to make sure your pet is currently vaccinated.”

Symptoms of rabies in an animal include general sickness, problems swallowing, an abundance of drool or salvia, biting at everything, appearing tamer than you would expect, and trouble moving or being paralyzed, according to the CPD press release.

Dogs who bite an individual must be quarantined for 10 days, Paczosa said. But there is only one way to confirm the presence of rabies and the animal must be deceased for that, he added.

“Sometimes you can do home quarantines, sometimes they’re veterinary hospitals,” Paczosa said. “If we suspect rabies, the only way you can determine rabies is to submit the brain; there’s no live tests to determine rabies.”

The domesticated dog in Columbus had been euthanized after no improvement was seen, the CPD release said, and the rabies test came back as positive on Oct. 27.

According to the CPD press release, residents should never feed or approach a wild animal and be careful of pets that they do not know.

For people who have been exposed to rabies, treatment includes a dose of human rabies immune globulin (HRIG) and a rabies vaccine given on the day of exposure and again on days three, seven and 14, according to an Oct. 27 press release from East-Central. The combination of rabies vaccine and HRIG is recommended for both bite and non bite exposure, said the press release.

Other common dog vaccines include distemper, canine parvovirus, leptospirosis and adenovirus, Paczosa said. Of course cats should also be vaccinated against rabies, he added, and other common vaccines for cats include feline leukemia and panleukopenia.

“I strongly urge all citizens of Columbus to make sure their animals are up to date with their rabies vaccine and any other vaccines the vet may recommend, along with being licensed,” Molczyk said. “…We are selling animal licenses currently for next year. But I really, really want people to make sure they’re getting their animals vaccinated for rabies.” 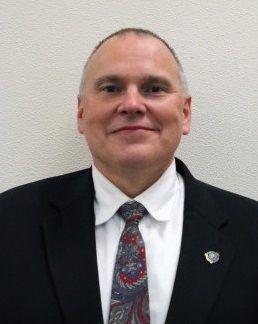 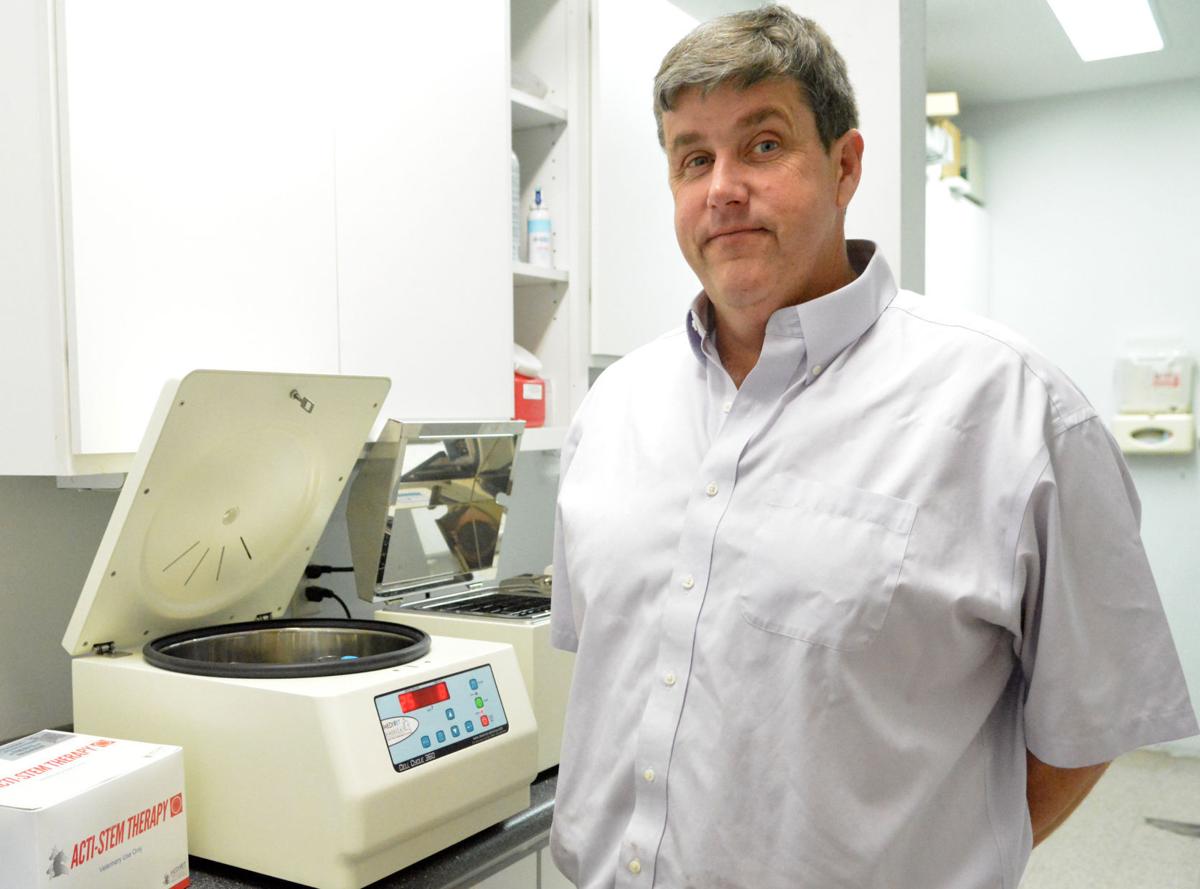