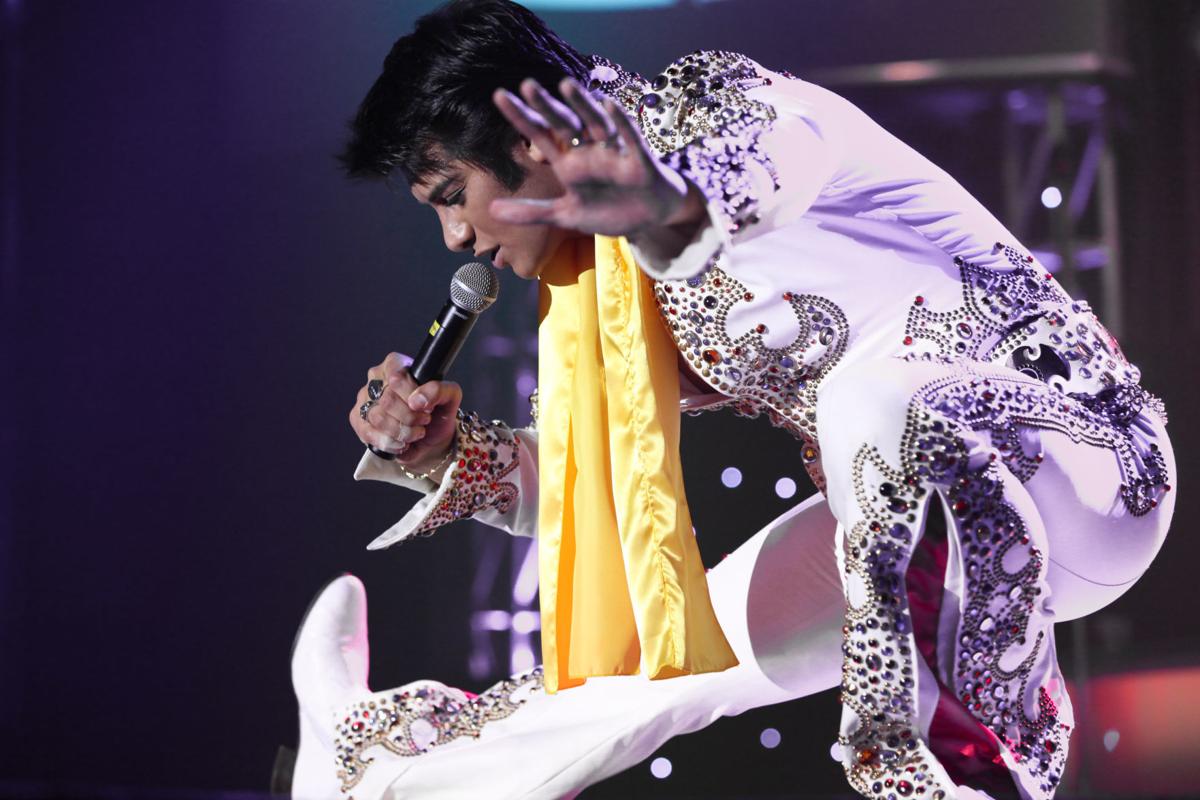 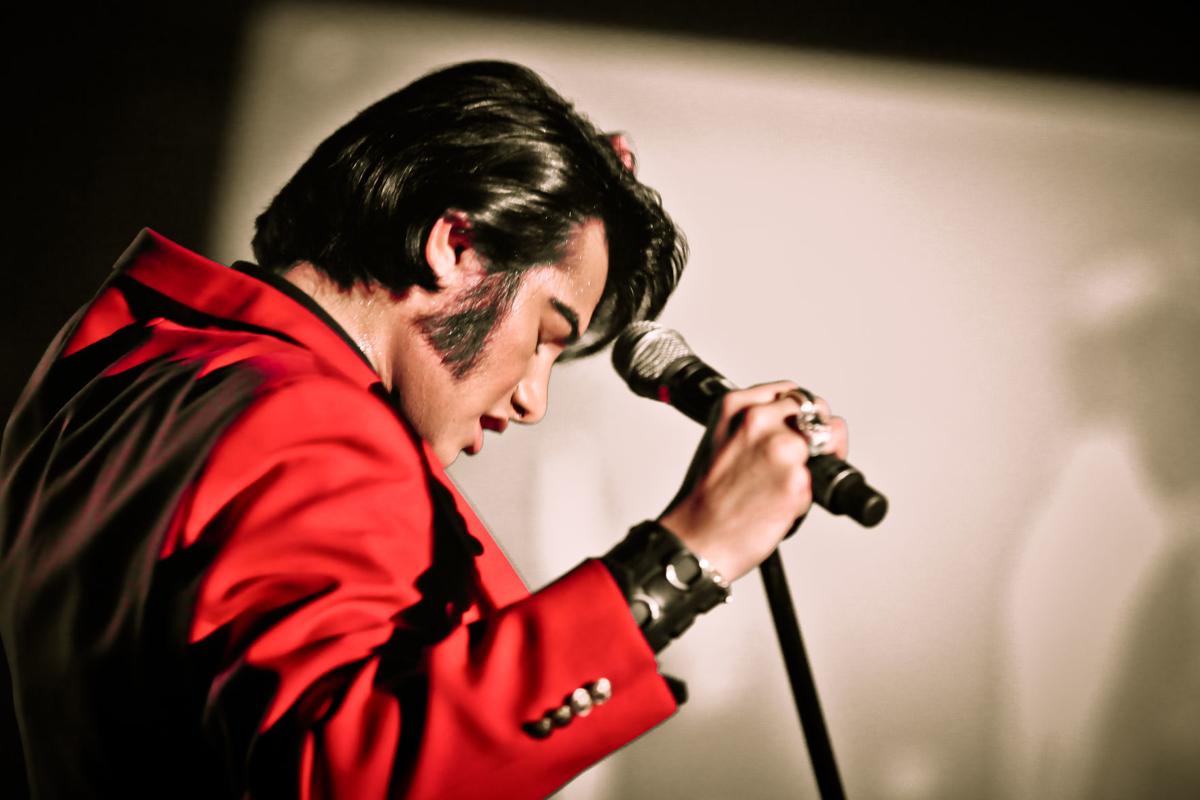 Joseph Hall has been performing as an Elvis impersonator for the past 13 years. He first got his big break in 2008 after performing on the TV show “America’s Got Talent,” where he placed in the top 10 in the competition.

Joseph Hall never planned on becoming an Elvis Presley impersonator, but when opportunity knocked, he answered.

Hall, 34, has been performing for the past 13 years. Before he first got up on stage, Hall was a manager at his family's Golden Corral restaurant franchise. But things changed when he dressed up as Elvis for a Halloween party in Havelock. That night, the then-21-year-old man joined his father's band on stage to perform a few Elvis songs.

Hall said a woman was so impressed by his performance that she invited him to perform at her bar. Before long, he was playing at various birthday parties and corporate events.

In 2008, Hall got his big break. He performed on the NBC reality show “America’s Got Talent,” where he ultimately placed in the top 10 of the competition. For that season, Piers Morgan, Sharon Osbourne and David Hasselhoff served as the judges, while Jerry Springer was the show's host.

“Once I came off the show, the phones started ringing,” Hall said. “And I’ve been a full-time Elvis performer ever since.”

Hall's Elvis show first premiered back in 2011 and is comprised of him performing about 30 Elvis classics, such as “Hound Dog," “Suspicious Minds” and “Viva Las Vegas." Hall said he has also read up on the late rock star and recites several stories and conducts trivia on the idol between each song.

“He really had an amazing story. There’s a lot of passion in his life and there's also a lot of darkness,” Hall said. “He was a human being who had a lot of responsibility.”

Unlike some other impersonators, Hall said he allows himself to break character in the show. When he's interacting with the audience and speaking, he said that's all him. But when he's singing on stage, he's full-on Elvis.

The reasoning behind the separation, Hall said, is to build a personal connection with the viewers. His goal is to make people fans of Elvis and himself as an artist.

“I’m here to entertain the audience to the best of my ability," Hall said. "I’ve always believed that to connect to the audience you cannot put up a wall."

VFW building manager Greg Pleis said Hall performed at the venue during the summer and had a turnout of about 160 people. He said the show was well worth the money.

“It was really quite entertaining,” Pleis said about Hall's show earlier this year. “He’s a pretty class act, does a really good job.”

T-shirts and CDs will be available for purchase at the show. Drinks and food will be for sale at the Post Canteen inside the VFW.

Are aliens not coming to Earth because of the cost?

Are aliens not coming to Earth because of the cost?

What is that mysterious 'blinking' object in space?

What is that mysterious 'blinking' object in space?

All roads lead home: Raitt's big city adventures bring her back to Columbus

Growing up in her family’s Columbus home with three older brothers, Shannon Raitt realized early on the importance of hard work.

As federal authorities demanded bankers seize the assets of Japanese Americans, a Mitchell banker stood firm and refused to do so, saving the livelihood of those farmers and their families.

Joseph Hall has been performing as an Elvis impersonator for the past 13 years. He first got his big break in 2008 after performing on the TV show “America’s Got Talent,” where he placed in the top 10 in the competition.