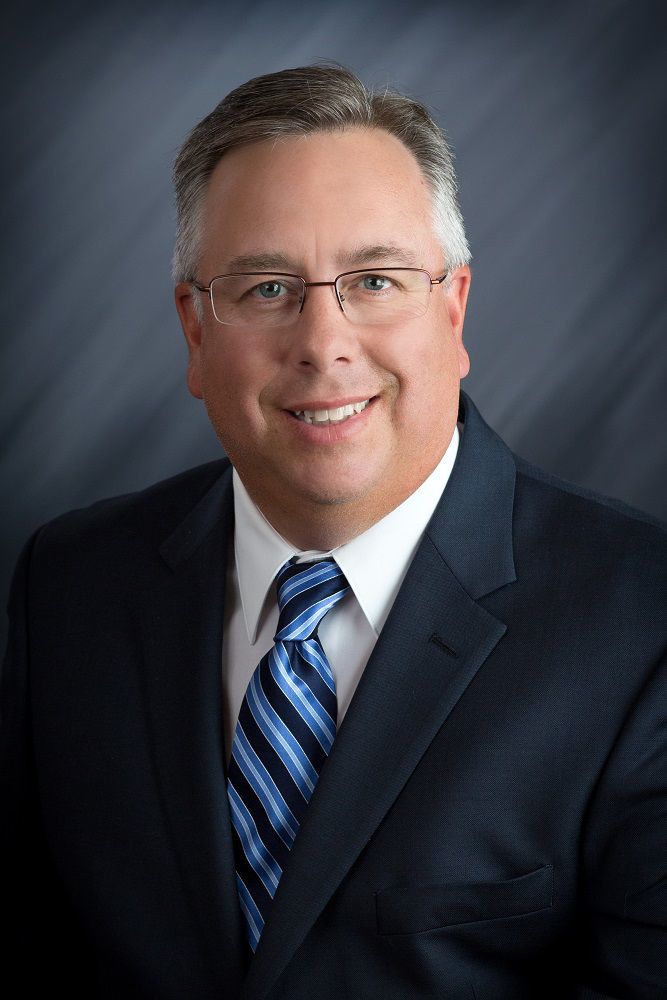 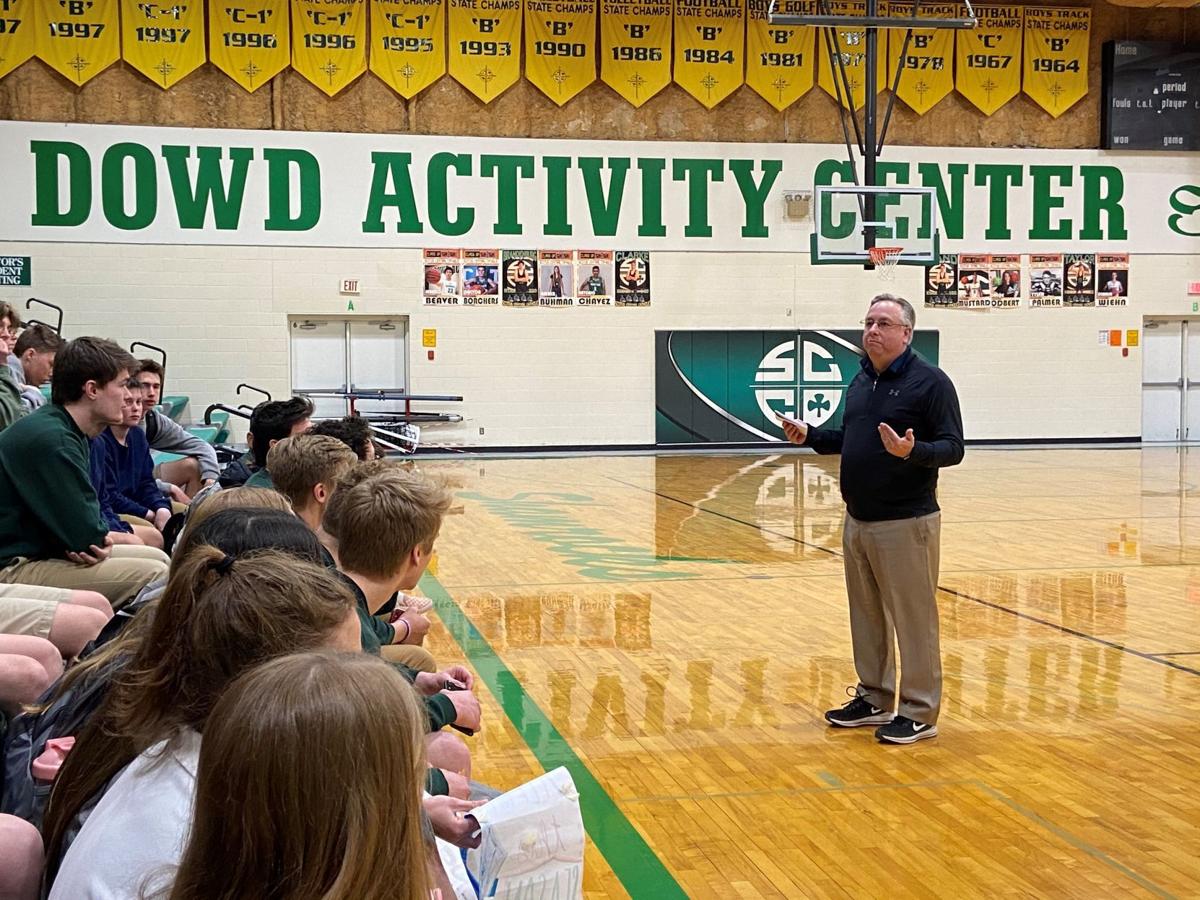 Scotus President Jeff Ohnoutka addresses the student body regarding the Coronavirus outbreak. School has been shutdown for millions of students nationwide.

It appears schools in the Columbus area will be closed even longer than initially expected.

In an email sent March 23 addressed to "Columbus Catholic Schools Families" by Scotus Central Catholic President Jeff Ohnoutka and obtained by The Telegram, he stated the district had received new information Monday from the East-Central District Health Department and that the health agency recommended all schools within ESU 7 remain closed until April 30. Columbus Public Schools and Lakeview Community Schools are also part of ESU 7.

"This recommendation was based on current risk factors and projections by state and federal health officials," Ohnoutka said. "The ECHD will be re-evaluating the situation again on April 16.

Gov. Ricketts and the Nebraska Education Commissioner have made it clear to us that the schools play a vital role in decreasing the spread of COVID-19. We sincerely understand the gravity of the situation and intend to comply with this recommendation."

"It is with great sadness we must announce that all Lakeview Community School(s) buildings will remain closed, and we will continue with online/packet education until April 30," an official statement said. "This closure is at the recommendation of the East-Central District Health Department.

"We do not take the decision to close school lightly. However, our top priority is the safety of our students, staff and, in this case, the greater community. We plan to reassess the situation on April 16th prior to making any decisions beyond April 30th."

Schools closed earlier this month due to concerns over the spread of COVID-19 throughout the nation and Nebraska, with officials initially hoping to reopen by April 6.

Columbus Public Schools on Monday night also confirmed its buildings would be closed until at least April 30.

The announcements came on the heels of the City of Columbus announcing its second joint press conference with East-Central District Health Department, Columbus area schools and Columbus Community Hospital in a week. That conference is planned for 9:30 a.m. Tuesday in the Columbus City Council Chambers.

"In an effort to limit community contact, only media will be permitted to attend the press conference," the City stated.

Although closed to the public, the Telegram will livestream the press conference on its Facebook page.

We hope to get back in session by May 1st, but please know there is a distinct possibility that we will continue with online/packet education until the end of the year."

Scotus President Jeff Ohnoutka addresses the student body regarding the Coronavirus outbreak. School has been shutdown for millions of students nationwide.