A semitruck hit a line at that intersection, Loup Public Power District Communications Coordinator Stacy Wemhoff said. Fifty homes lost power for about 3-and-a-half hours, she added, from about 6 a.m. to 9:30 a.m. All power was restored at 9:30 a.m., she said.

Dan Hellbusch, vice president of operations at Loup, added that a truck driver had cut through a parking lot while attempting to find a street when the incident occurred.

According to a Thursday afternoon press release from the Columbus Police Department (CPD), officers were called to the scene at 6 a.m. Officers found the a semi had hooked a phone/cable line, pulling the line down and breaking at least four power poles along 37th Avenue.

The 51-year-old semi driver from Iowa indicated he was on Howard Boulevard when he noticed he was on a no truck route. He attempted to get off the route by turning around in an open parking lot at that intersection; as he was returning to the roadway, the phone/cable line hooked on the semi’s trailer, the CPD press release stated. As the driver pulled forward, the lines were pulled down.

According to the press release, it was unknown if interruption occurred to phone and/or cable service.

“The Columbus Police Department would like to thank Loup Power, the Columbus Street Department and Frontier Cable for their quick response to the area and in helping to make the area safe and ultimately clearing the area of downed lines,” the CPD release stated.

“Loup’s damage wasn’t as bad as the phone company’s,” he said. 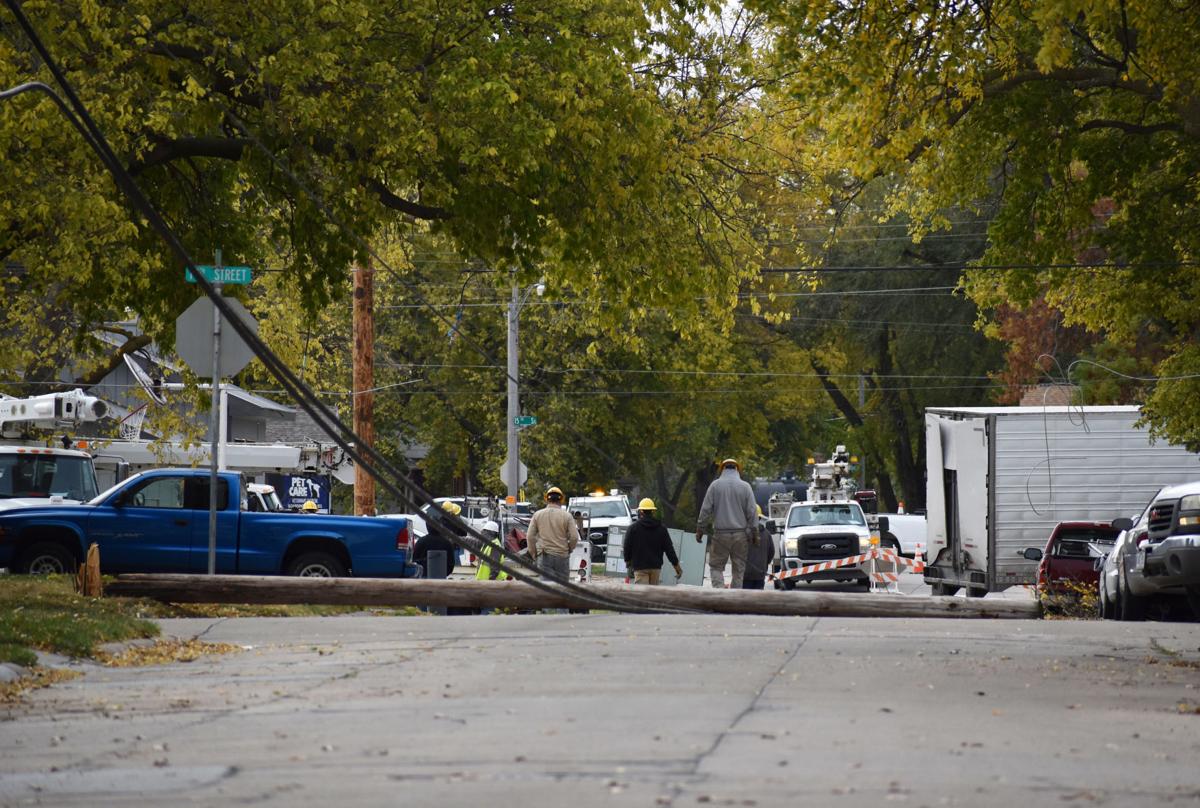 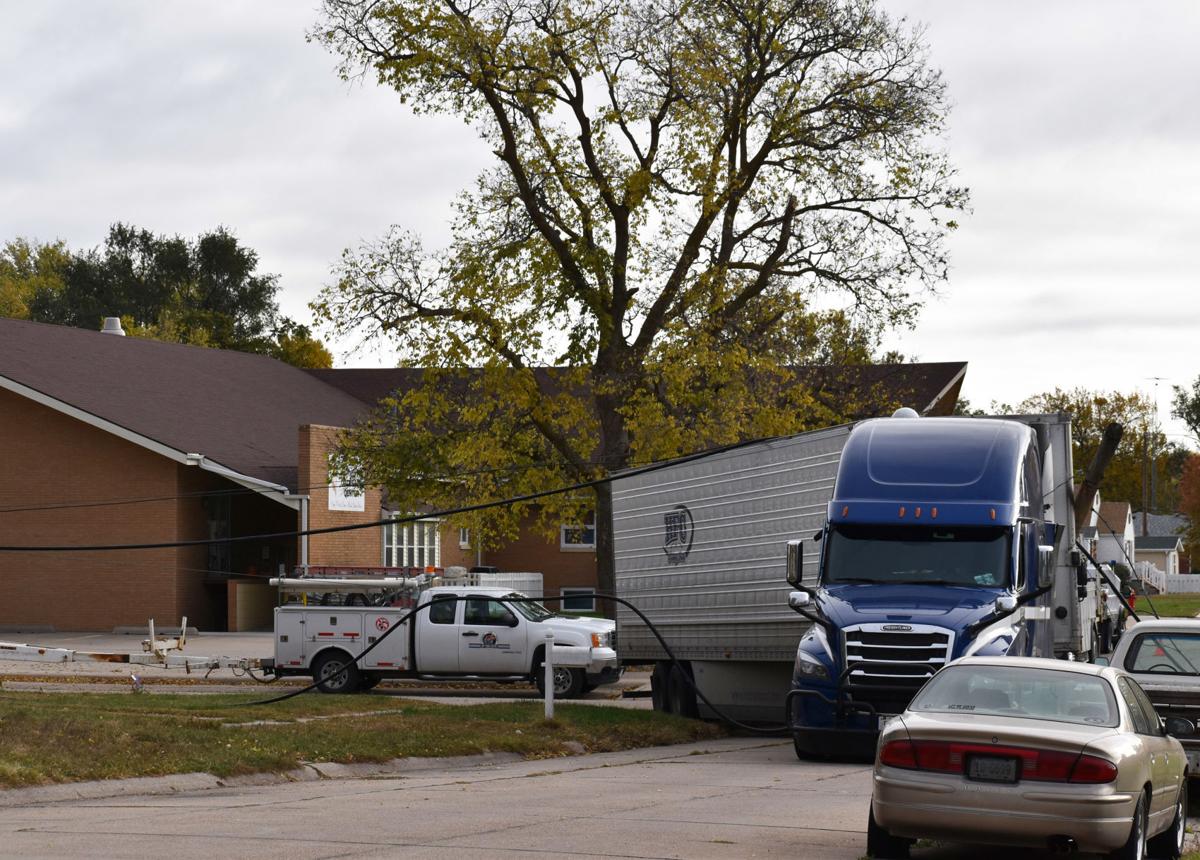 A semitruck-powerline accident occurring Thursday morning at 37th Avenue and 16th Street in Columbus resulted in 50 homes losing power for about 3 1/2 hours.