Ann Preister of rural Humphrey had been at Columbus Community Hospital for her annual mammogram when she learned the next several months of her life would be spent battling breast cancer.

In February earlier this year, Preister received a 3D mammogram when the doctor gave her some bad news.

“He came in and said, ‘I don’t like the look of this spot. We’re going to do an ultrasound,’” Preister said.

That same day she underwent an ultrasound and biopsy, the results of which showed she had cancer.

Upon hearing her diagnosis, Preister’s first thought went to her family.

“I have a granddaughter that is fighting a disease and I just kind of asked God, ‘give me what you need to keep my granddaughter safe,’” Preister said. “And I just said, ‘This is what He wants me to go through and I can do that.’ It’s curable so I wasn’t too shook up about it; I’m like, ‘No, God will get me through this and it will be fine.’”

Preister’s daughter, Karla Rosendahl, noted she had been at her mom’s home when she was told the news.

“She has always had a positive attitude, she didn’t get too emotional,” Rosendahl said. “She said, ‘We’re going to get through this. It’s a very small spot.’”

“We started radiation April 13. I did 32 treatments and I went every day except for Saturday and Sunday,” she said, noting that she started feeling really tired from the treatment.

Preister said there’s a history of cancer in her family, so the doctor had her complete genetic testing.

According to the American Cancer Society, women with a BRCA1 or BRCA2 gene mutation have up to a seven-in-10 chance of getting breast cancer by the age of 80.

“Now they (the doctors) say I’m cancer-free and I have to take a hormone replacer pill for five years,” Preister said. “… (The cancer) grows on estrogen, so I’m taking a pill that doesn’t give me estrogen.”

Preister noted she does experience side effects from the medication, though she said doesn’t think it of that much of an inconvenience considering what other cancer patients must go through. For example, she said, her sister passed away from ovarian cancer and had struggled quite a bit.

Preister said her family was very supportive through her cancer battle.

“… They helped with whatever needed to be done,” she said. “They sent flowers, they sent gifts, cards. It was very nice; it kept my spirits up.”

Rosendahl said she attended some of Preister’s medical appointments and encouraged her mother to undergo cancer treatment locally instead of driving to a bigger city.

“We wanted to keep her healthy so she could finish her radiation without missing a beat, and she didn’t miss one which was great,” Rosendahl said. “There are all those who support her, kind of realizing that life is short and we need to rally around her and our family to be able to just enjoy those memories together.”

One of those memories included celebrating Preister’s 60th birthday in August with a girls’ trip, Rosendahl added.

“It was a tough year, but (there was) a lot to celebrate and focus on that positive,” Rosendahl said.

The doctors and nurses also gave her the support she needed as well, Preister said.

“I did get very tired about the 16th week or so, the 19th week,” she said. “I’m getting my energy back now, though. We’re just trying to get back to normal now.”

Preister added that she encourages others to get their mammograms done because that’s how her breast cancer was caught early.

According to the American Cancer Society, women ages 40 to 44 should have the choice to start their annual breast cancer screening with mammograms. Women 45 to 54 years of age should get mammograms annually while women 55 and older can switch to mammograms every two years or they can continue with yearly screening.

Rosendahl said she will be turning 40 in November; her mammogram is scheduled for the day after her birthday.

“You just never know when something can happen so you just want to have peace in your heart that things are going to be OK and have peace with everybody,” Rosendahl added.

Those who do undergo cancer treatment should remember to rest when needed and that it’s OK to rely on others.

“Rest when you need to rest and do what your body tells you to do it,” Preister said. “If you’re tired, then rest. It’s something you can get through, it’s curable. And depend on your family and friends when you want help; don’t be afraid to ask for help.” 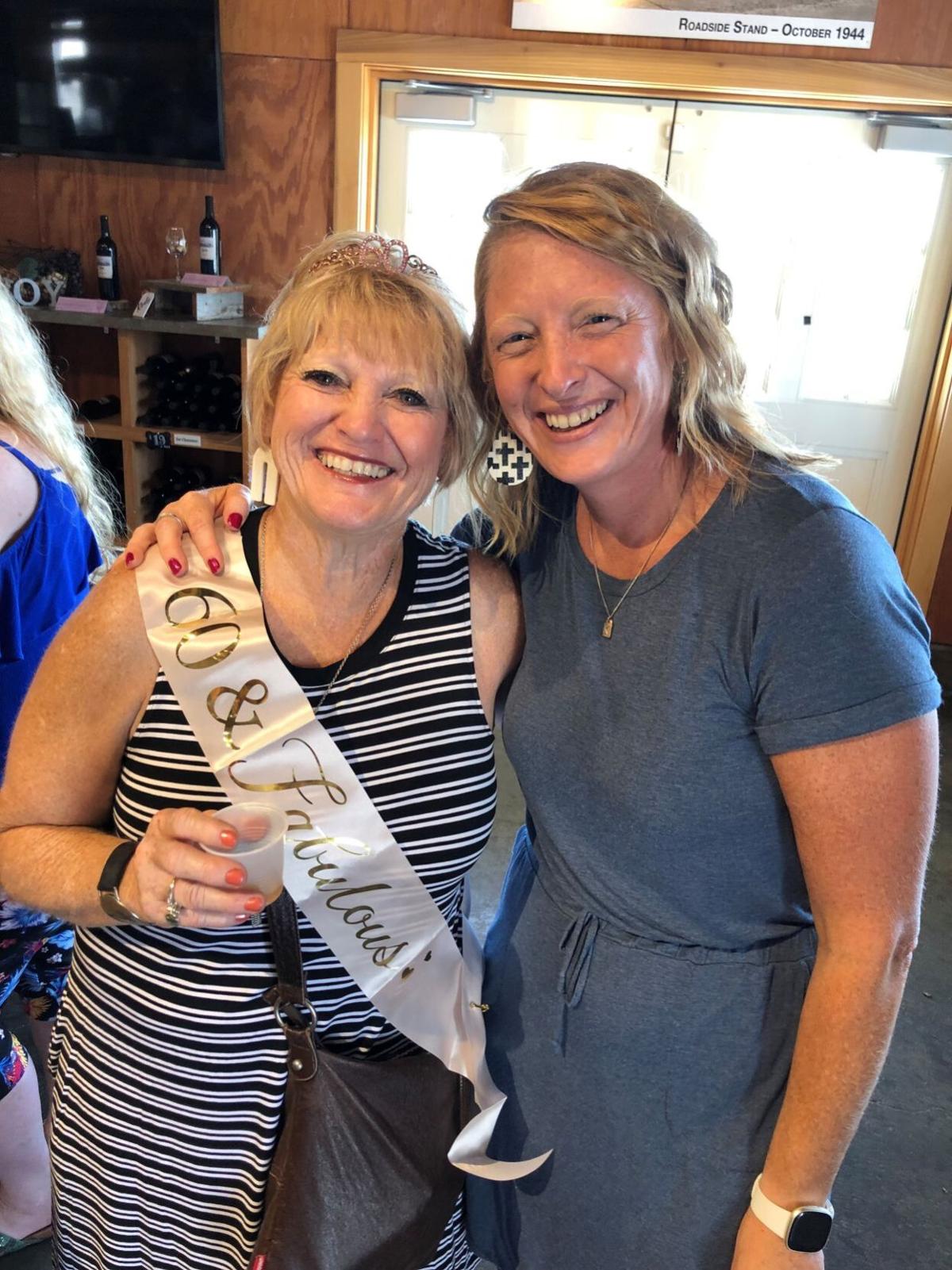 Ann Preister, left, and her daughter, Karla Rosendahl, smile for the camera while celebrating Preister's 60th birthday in August. Preister, who lives in rural Humphrey, is now cancer free following a lumpectomy and radiation treatment earlier this year. 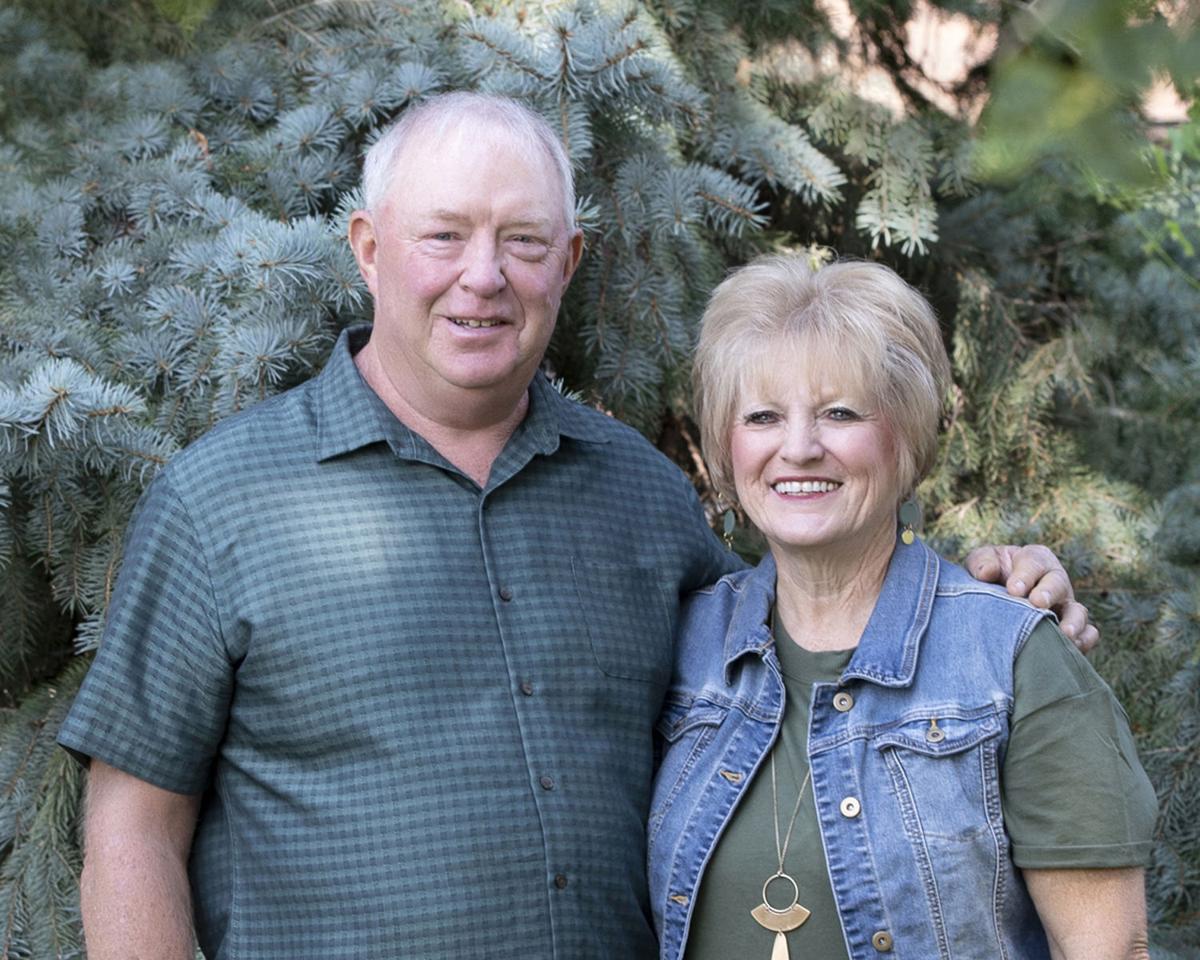 Ann Preister, right, and her husband Dean pose for a family photo. Preister said her family was a great support system throughout her journey with breast cancer. 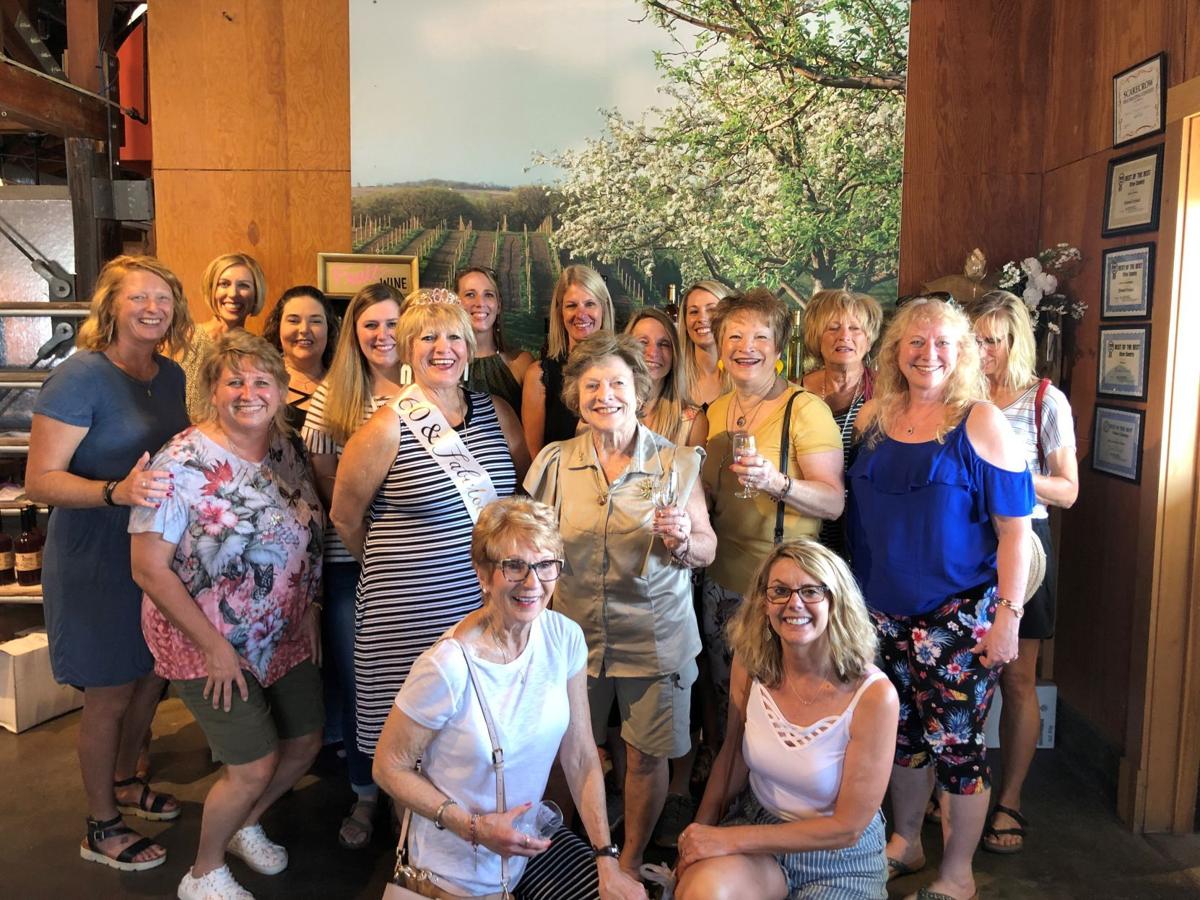 Ann Preister, in middle wearing the stripped dress, is pictured celebrating her 60th birthday in August with a girls' trip. The outing was one way to recognize the positives in life following Preister's cancer battle.