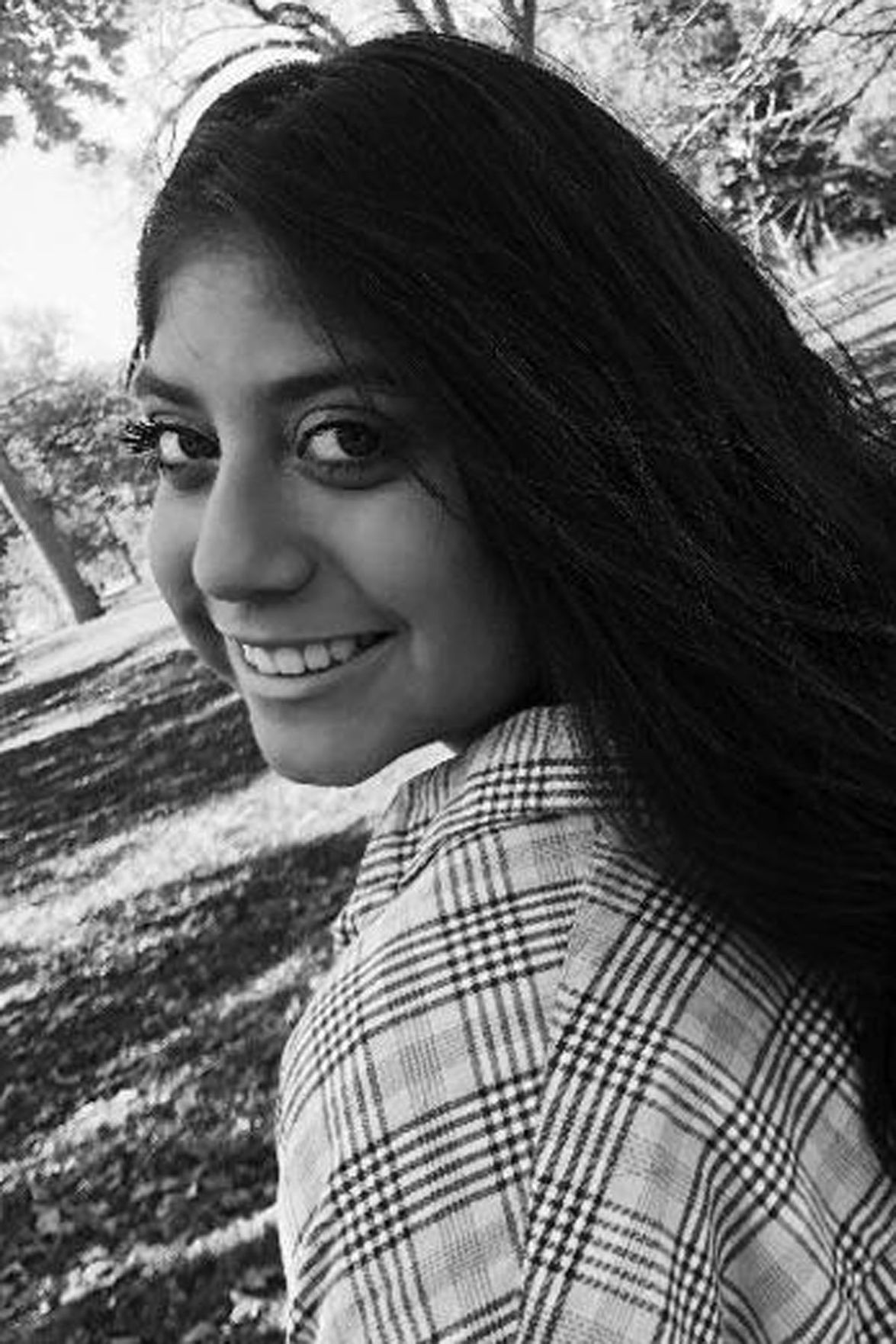 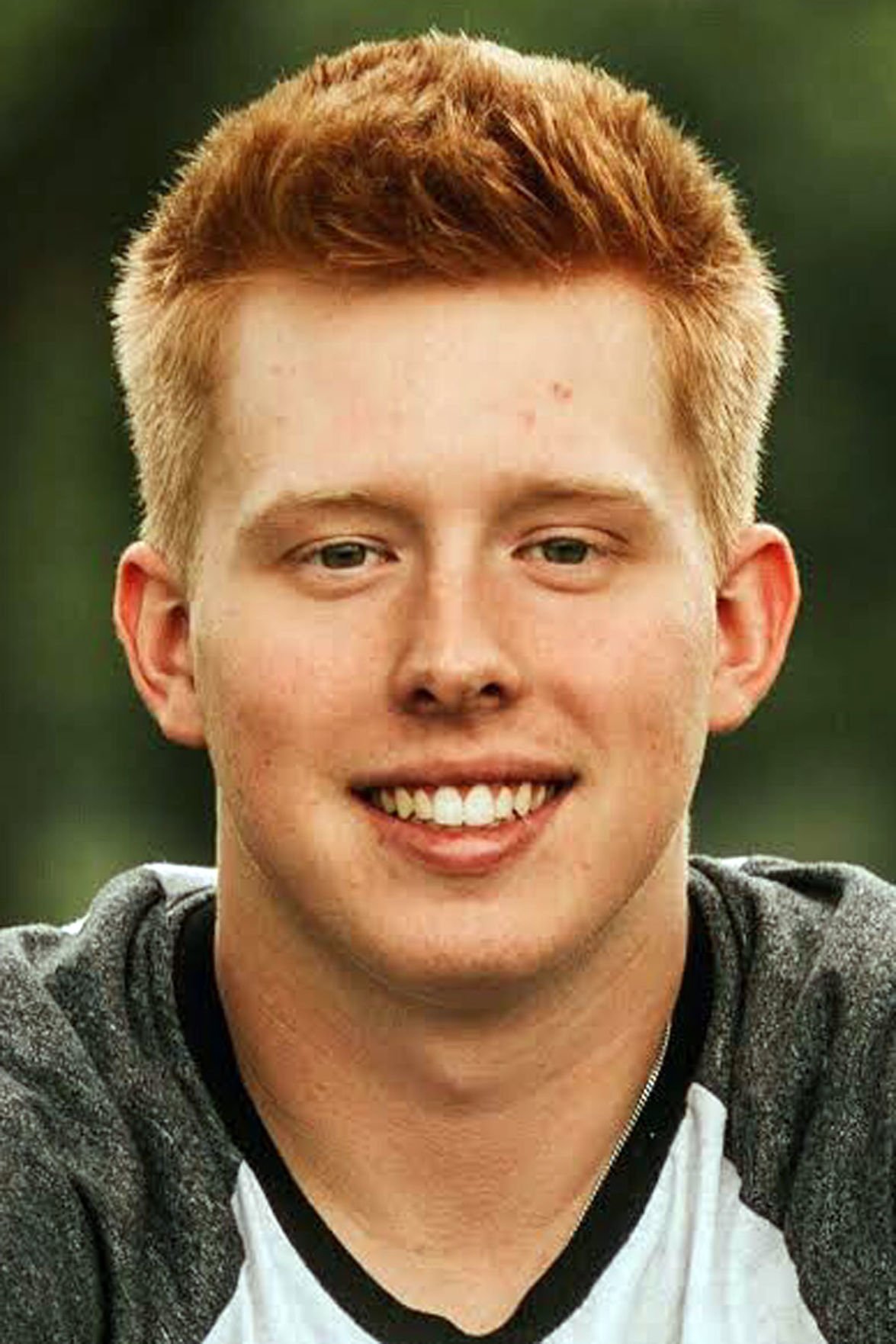 Crown bearers for the homecoming court are Avy Brunott, daughter of Jon and Amanda Brunott, and Malcom Hill, son of Dustin and Jessy Hill. Brunott is in second grade at Lost Creek, and loves dance and gymnastics. Malcom is in kindergarten at North Park, and is a proud member of the Columbus Wrestling Organization.

The following are candidate biographies, provided by Columbus High School.

Amanda Czarnick is the daughter of Joe and Theresa Czarnick. She participates in volleyball, track, National Honor Society, Student Council, C-Club, CHS 101, FBLA, HOSA, FCA, Cirle of Friends, Leadership team, Eductors Rising, Key-Club, and intramural dodgeball. She works at HyVee and dances at Lynette’s Dance Studio. She has not decided on a college yet, but plans to major in Physical Therapy Assistant or Interior and Graphic Design.

Anthony DeAnda is the son of Sergio and Kandi DeAnda. He is in football, wrestling, C-Club, FCA, Rockin’ Readers. He also is a volunteer coach for Thursday Night Lights Youth Football and Columbus Youth Wrestling. He plans to pursue a degree in physical education and eventually a master’s degree to become and athletic director. Wherever he studies, he would like to further his wrestling career.

Jaidyn Garrett is the daughter of Pat and Lisa Garrett. She is in volleyball, track, CHS 101, and Student Council. She has not yet decided on a school, but plans to major in secondary education.

Porter Discoe is the son of Ed and Pam Discoe. He is in basketball, NHS, C-Club, 1C Youth Group, and owns Po’s Sno Shack. Next year he plans to attend the University of Nebraska-Lincoln, but has not yet decided on a major.

Sofia Gomez-Garcia is the daughter of Gregorio and Paula Gomez. She is a captain of the girls Varsity soccer team, plays for Nebraska Select Soccer Club, and is a member of C-Club. She works at HyVee and Fehringer and Mielak LLC. She has not yet decided on a college, but will be playing college soccer and studying law.

Blake Edzards is the son of Eric and Michelle Edzards. He is in basketball, track, CHS 101, FBLA, FCA, Revolution, Teens Clean Columbus, and 1C youth group. He is the NHS president, senior class president, and is on the Student Council leadership team. He has not yet decided where he will attend school next year, but plans to study Pre-med by majoring in Human Biology and minoring in Spanish.

Emily Hall is the daughter of Greg and Kristel Hall. She is in cross country, basketball, track, Student Council, NHS, CHS 101, Key Club, FBLA, Educators Rising, C-Club, and also dances at Lynette’s Dance Studio. She plans to major in pre-medicine or elementary education.

Ian Gibbs is the son of Clay and Hope Gibbs. He is in golf, musical, autos, and is a member of the evacuation team. He is undecided on a school for next year, but plans to play baseball.

Sophie Kadavy is the daughter of Kenny and Katie Kadavy. She participated in diamond dancers for three years, and is a cheerleader this year. She is also in C-Club, and is both a student and a teacher at Barb’s School of Dance where she dances competitively. Next year she plans to attend the University of Nebraska in Lincoln or Omaha to study health science and hopes to either cheer or dance.

Kasten Grape is the son of Ronald Grape Jr. and Theresa Grape. He is in football, wrestling, track, FCA, 1C youth group, Teens Clean Columbus, and is a volunteer coach for Columbus Wrestling Organization. He is the creator of the Mullet Club. Next year he plans to wrestle at Iowa Western Community College, then transfer to a four-year school to get a degree in Exercise Science in the hopes of becoming an athletic strength training and conditioning coach.

Gracie Luebbe is the daughter of Andy and Angie Luebbe. She is in cross country, basketball, track, CHS 101, Key Club, Student Council, and NHS. She has not yet decided on a school but plans to major in English and minor in Spanish.

Sam Nelson is the son of Tom and Kristi Nelson. He is in basketball, baseball, Student Council, CHS 101, NHS, C-Club, FBLA, Circle of Friends, FCA, and is a class officer. Next year he plans to attend the University of Nebraska Lincoln to major in actuarial science.

Macy O’Connell is the daughter of Paula O’Connell and the late Greg O’Connell. She is in NHS, Circle of Friends, C-Club, and is a captain of the diamond dance team. She also dances at Barb’s School of Dance. Next year she plans to attend the University of Nebraska in Lincoln or Omaha to study business or health science. She would like to be on a college dance team.

Noah Stoeckle is the son of Matt and Cindy Stoeckle. He is in football, track, FCA, NHS, CHS Evacuation Team, Rockin’ Readers, Youth Track, Yearbook, Thursday Night Lights, and youth group at Highland Park Church. He has not yet decided on a school, but would like to pursue football in college and major in microbiology.

Kylie Wisehart is the daughter of Chris and Darcy Wisehart. She is in volleyball, track, C-Club, HOSA, Circle of Friends, and NHS. She is also involved in multiple dance classes at Barb’s School of Dance. Next year she plans to attend the University of Nebraska Lincoln and eventually attend medical school to study dermatology.

Landon Thompson is the son of Bret and Holly Thompson. He is in football, basketball, baseball, Student Council, NHS, CHS 101, Rockin Readers, and C-Club. He has not yet decided on a school, but plans to major in biology with the hopes of becoming an optometrist.

Columbus High senior Noah Stoeckle has excelled both in the fall and springtime, starting as a linebacker on the football team and competing a… 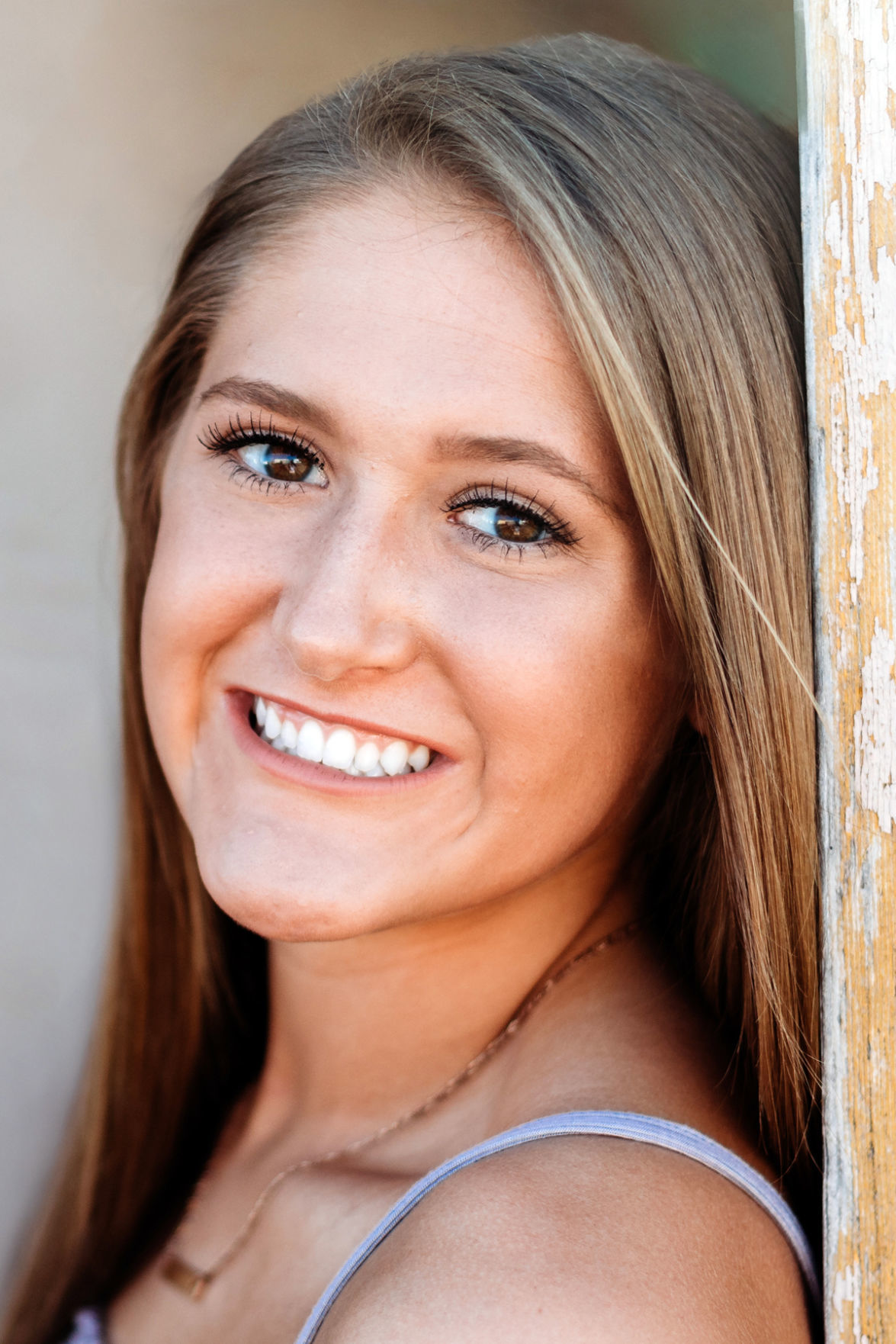 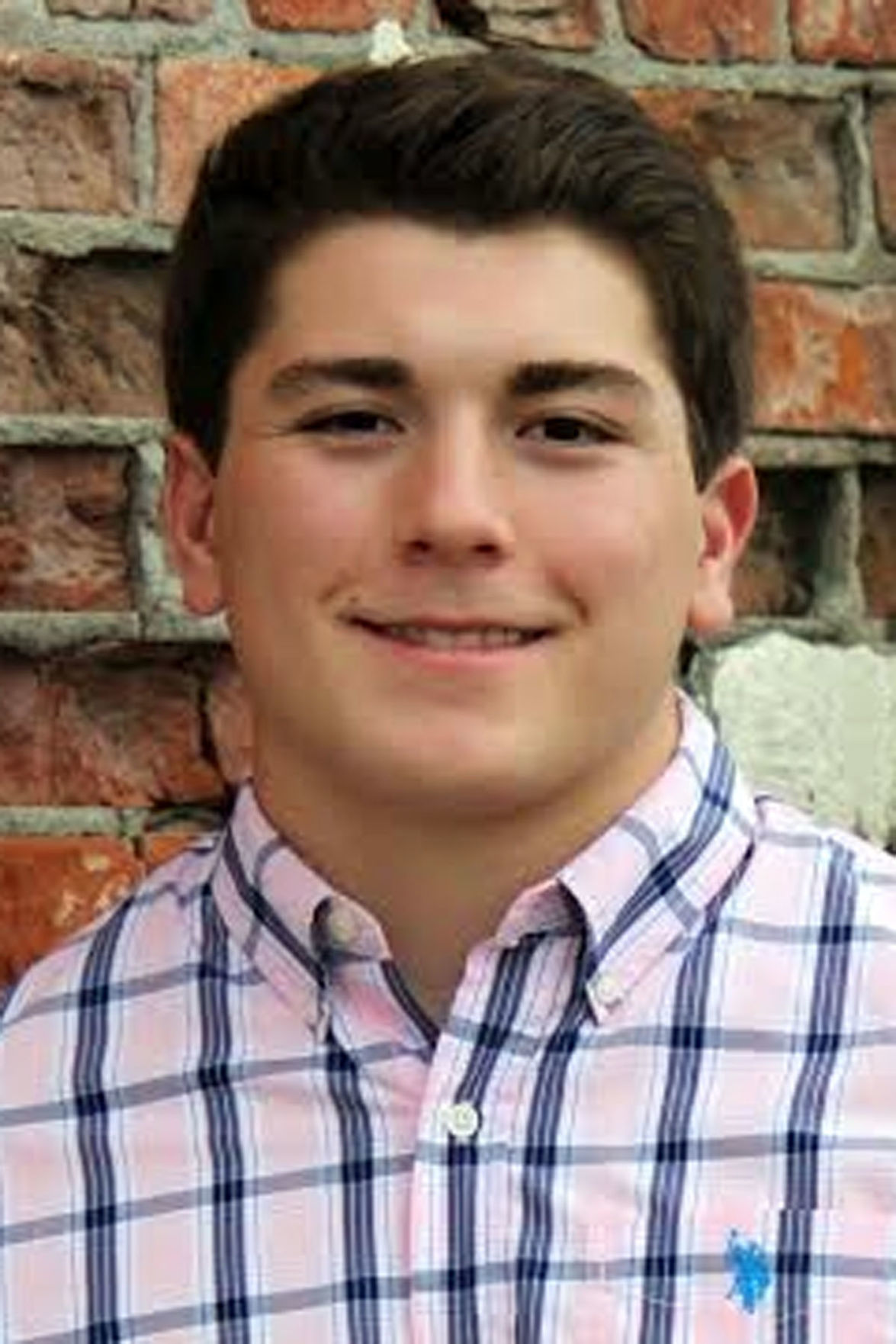 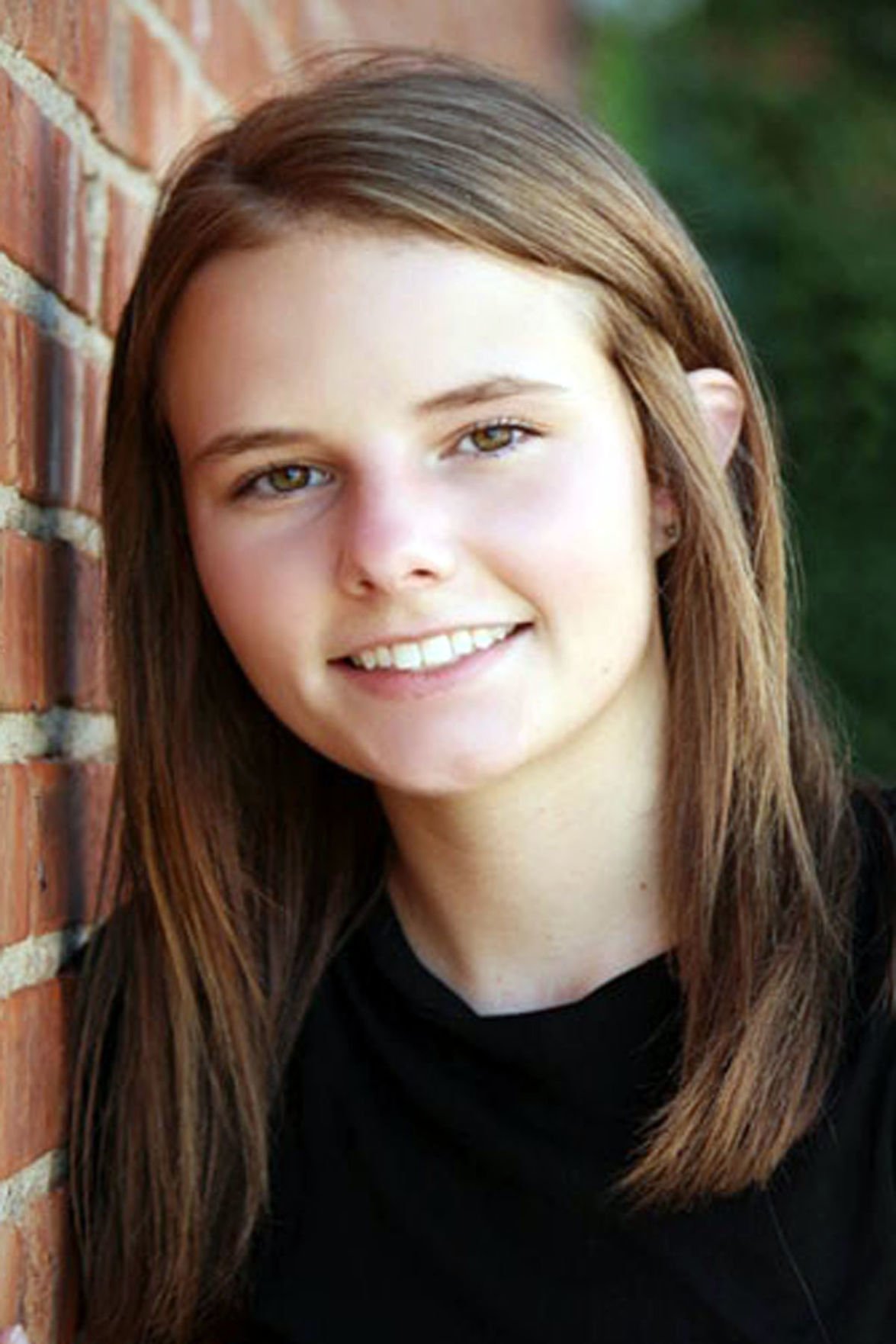 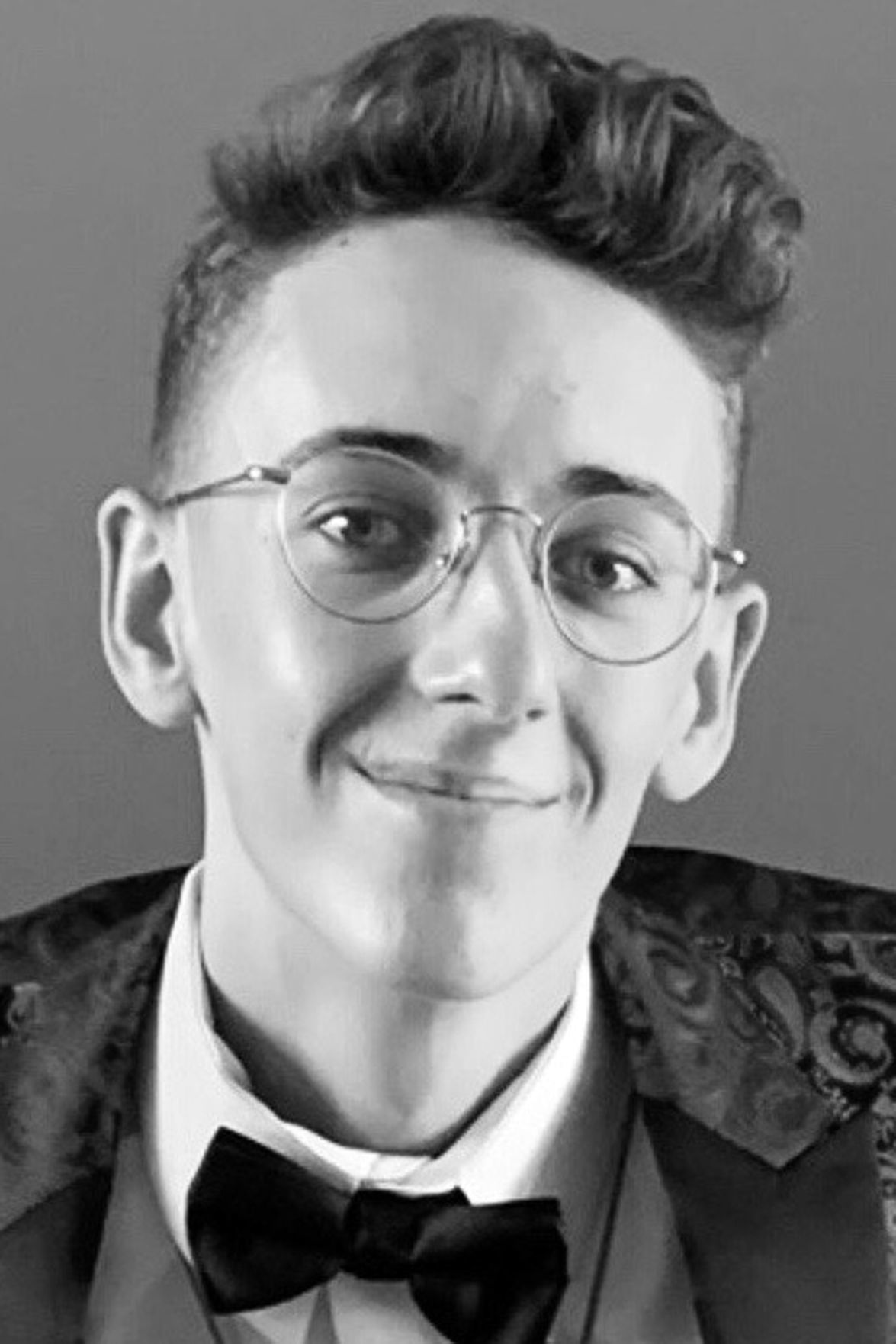 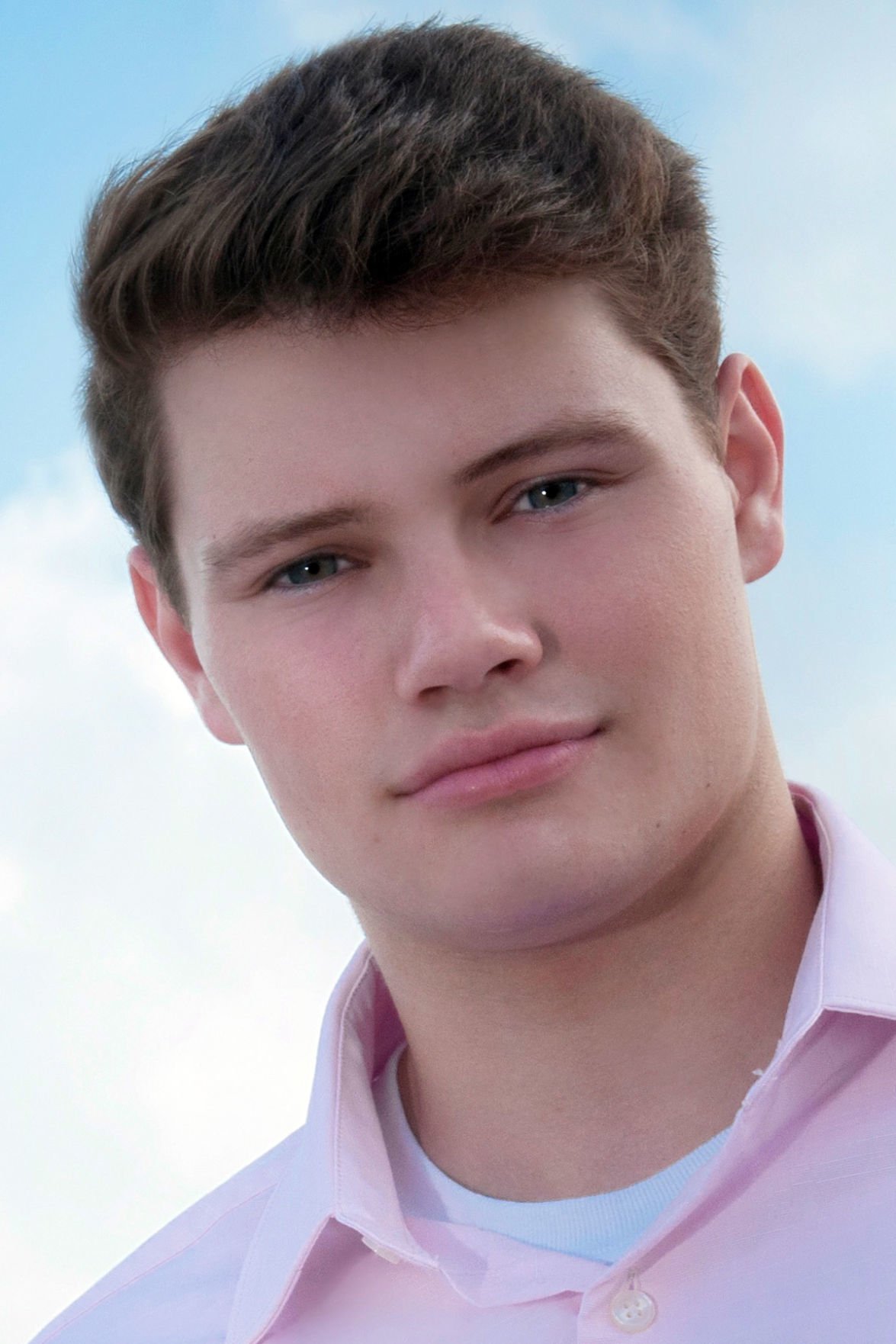 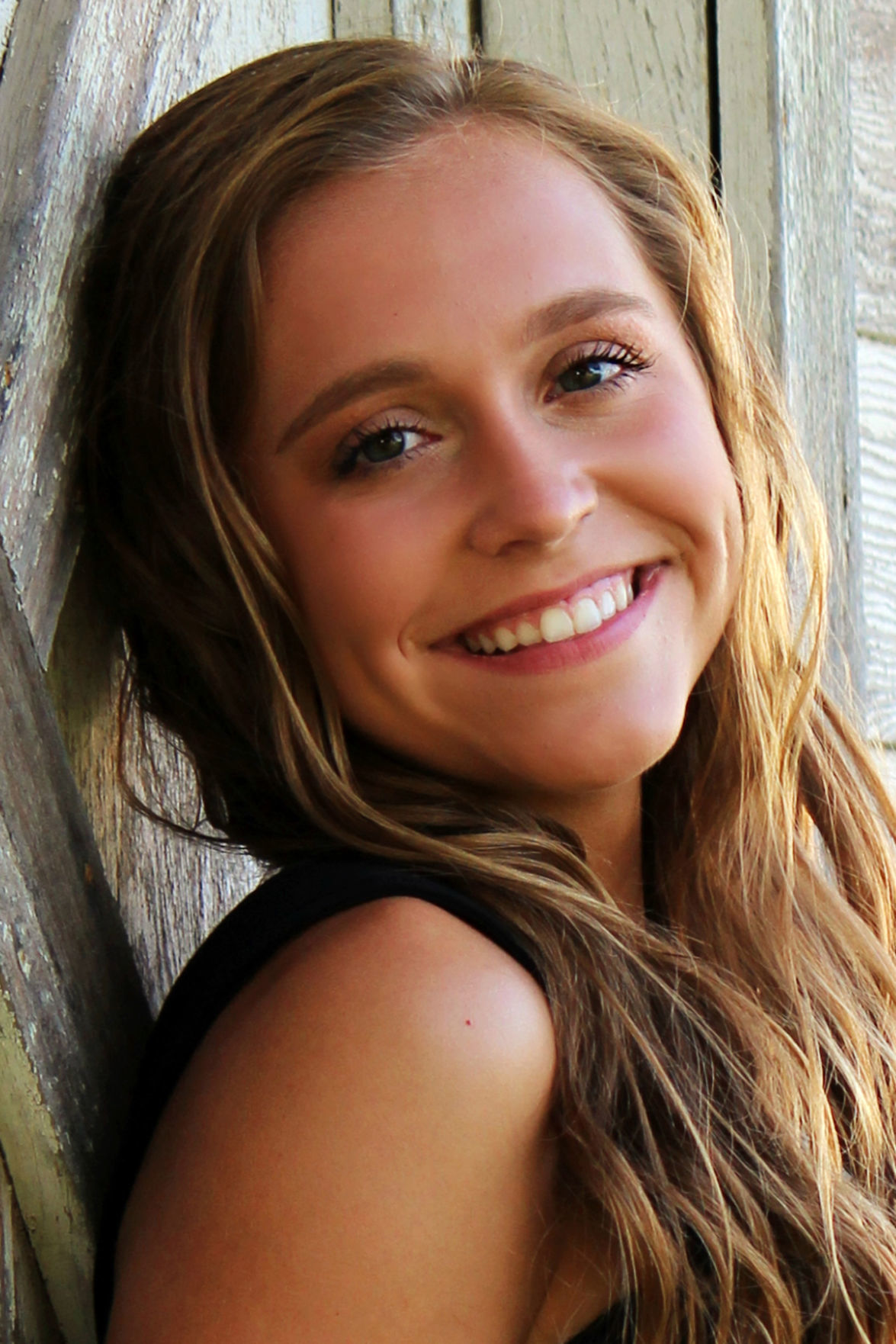 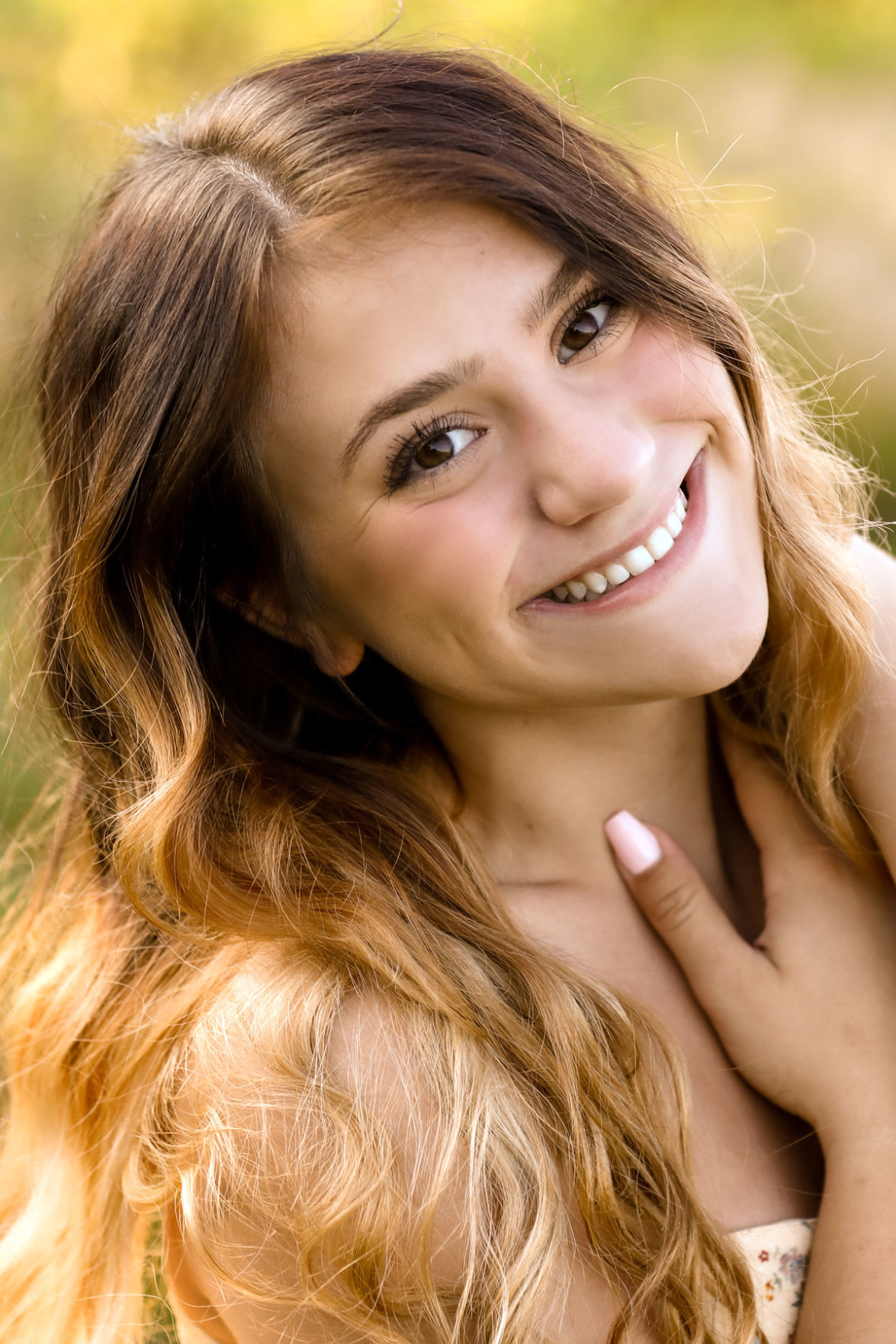 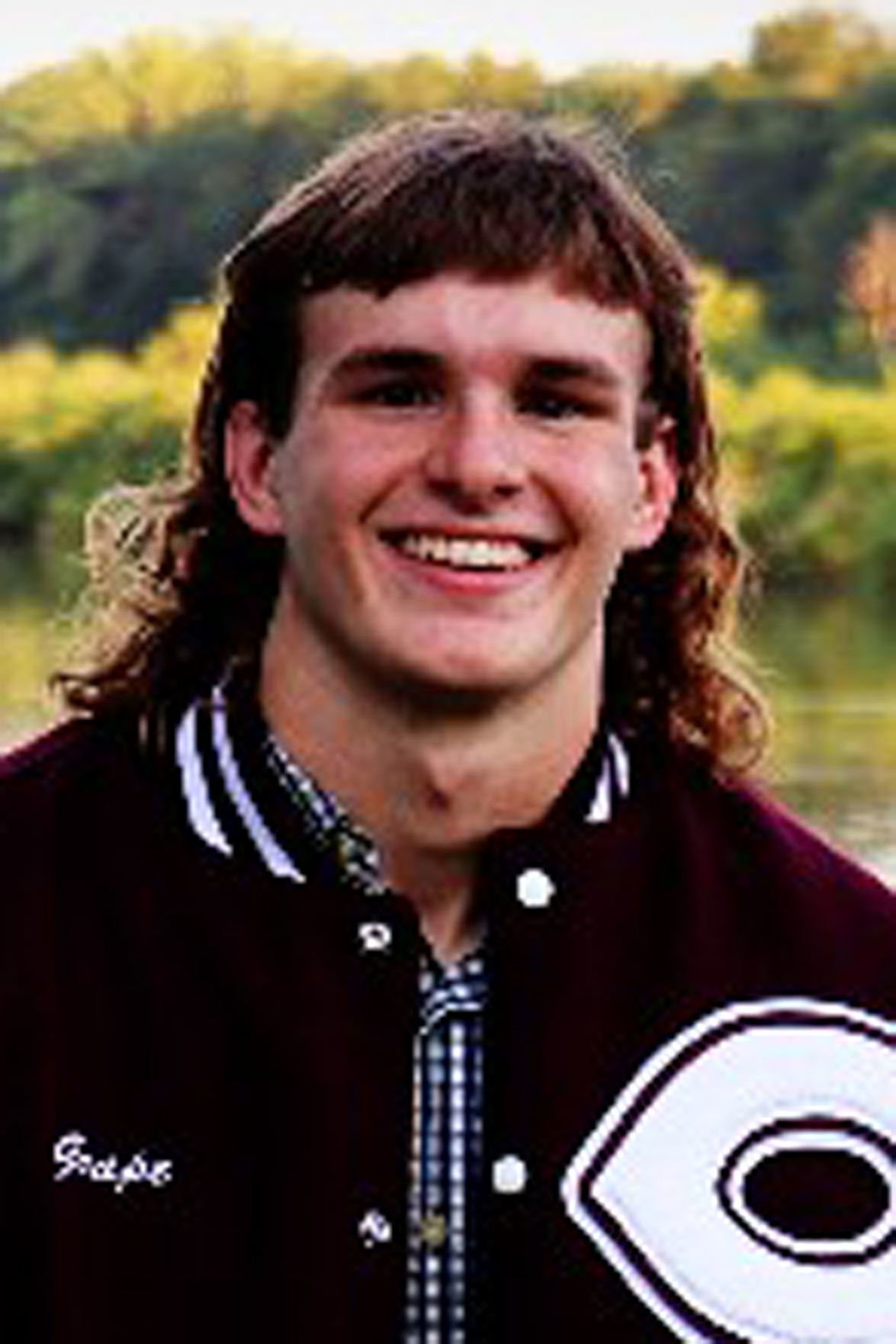 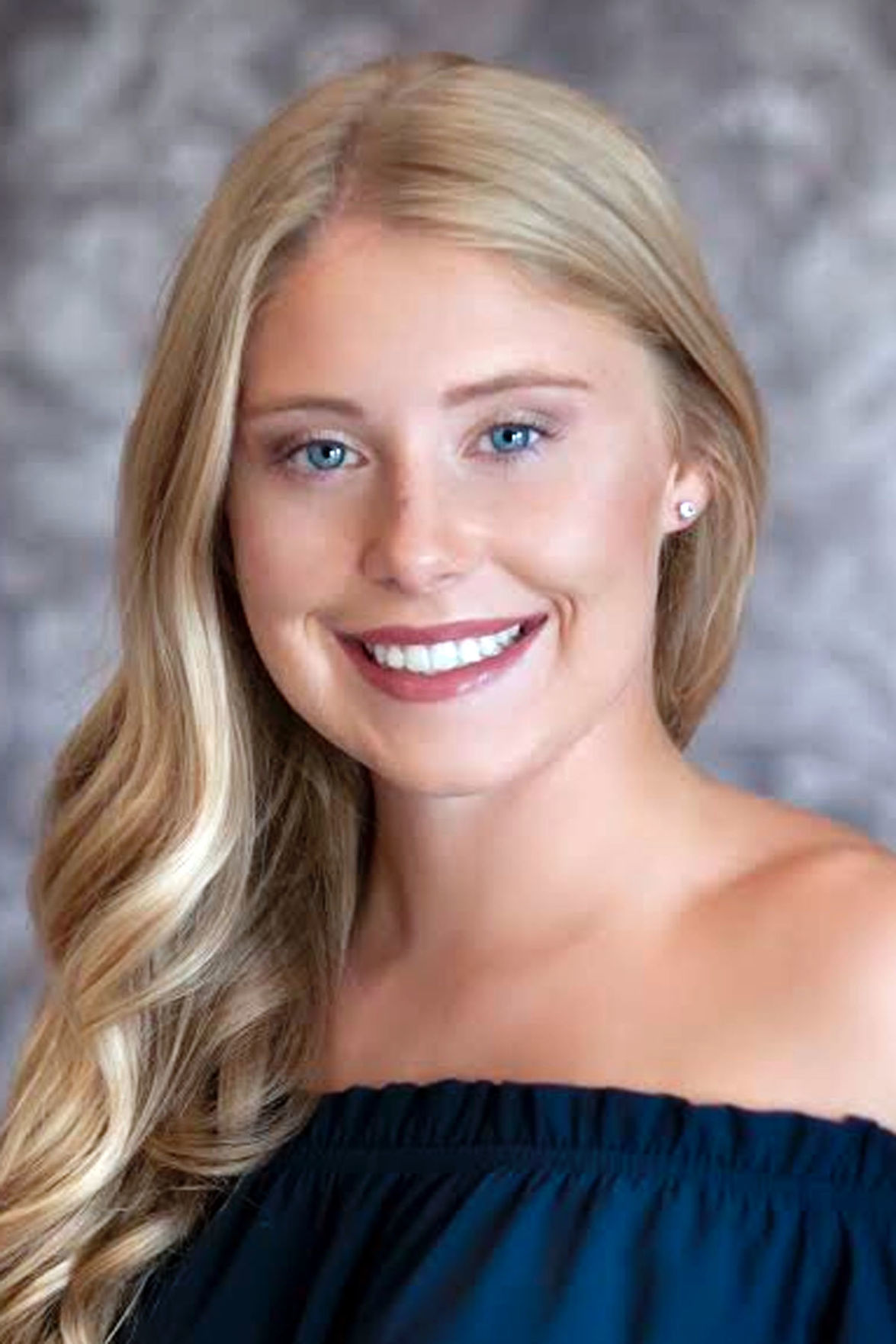 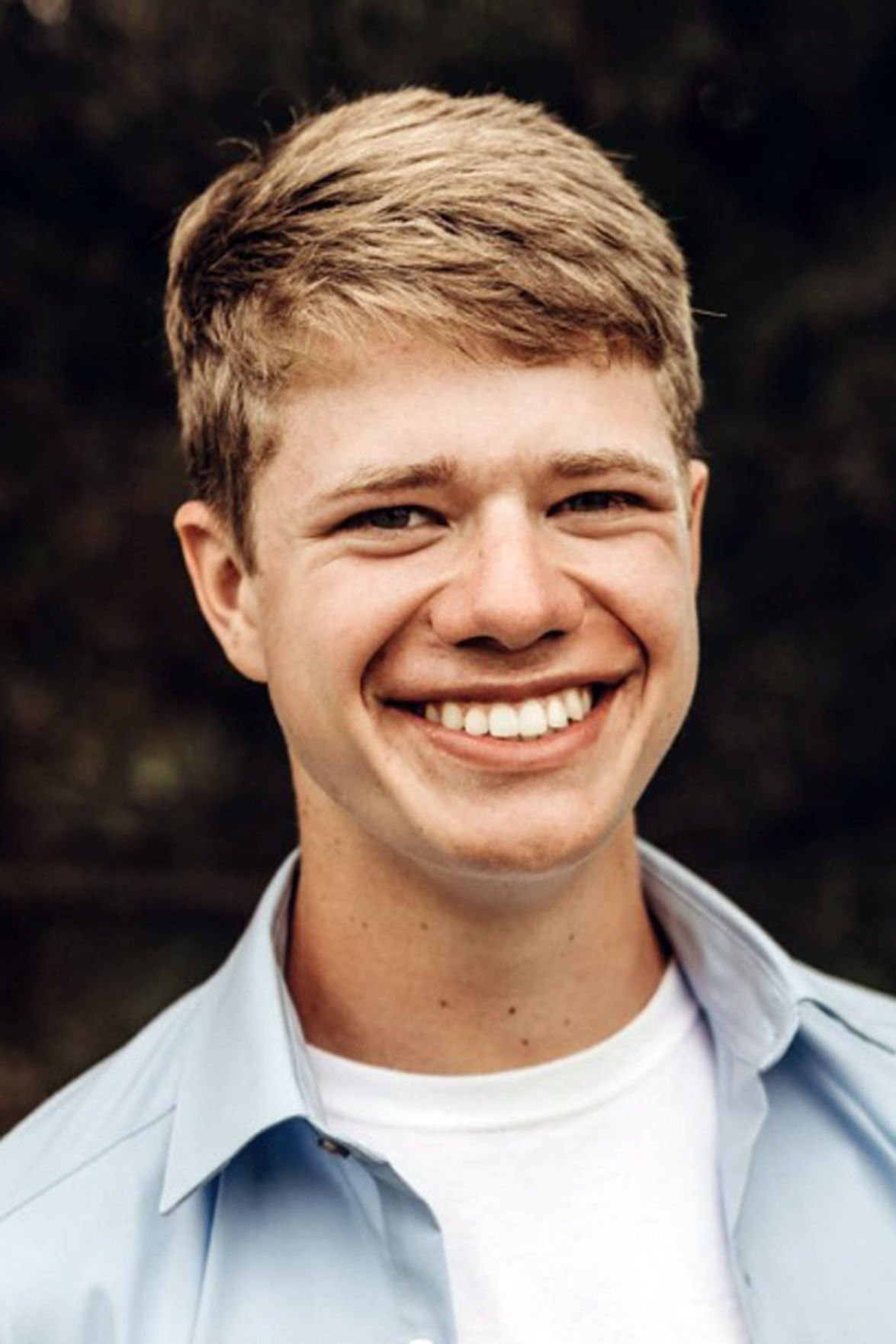 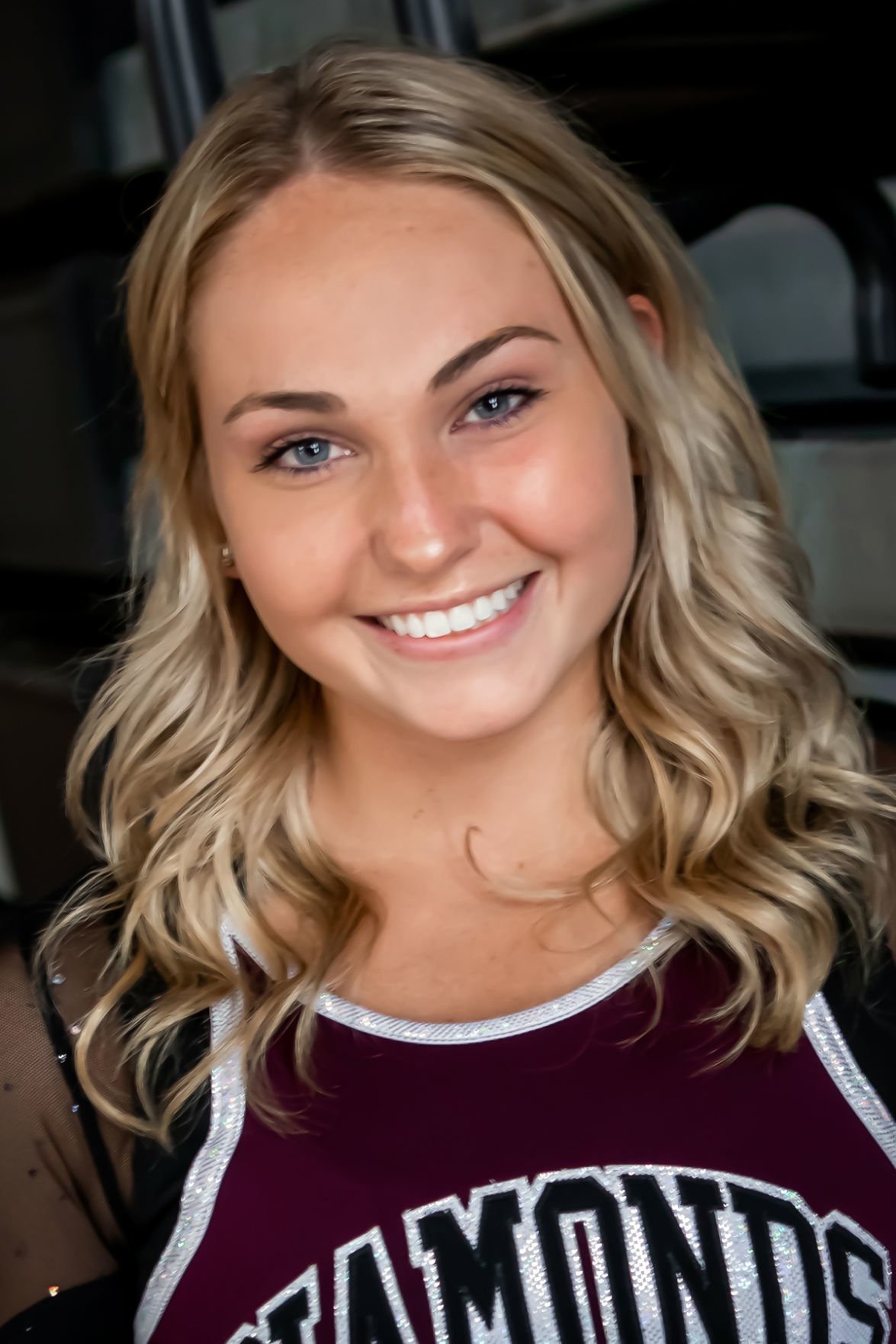 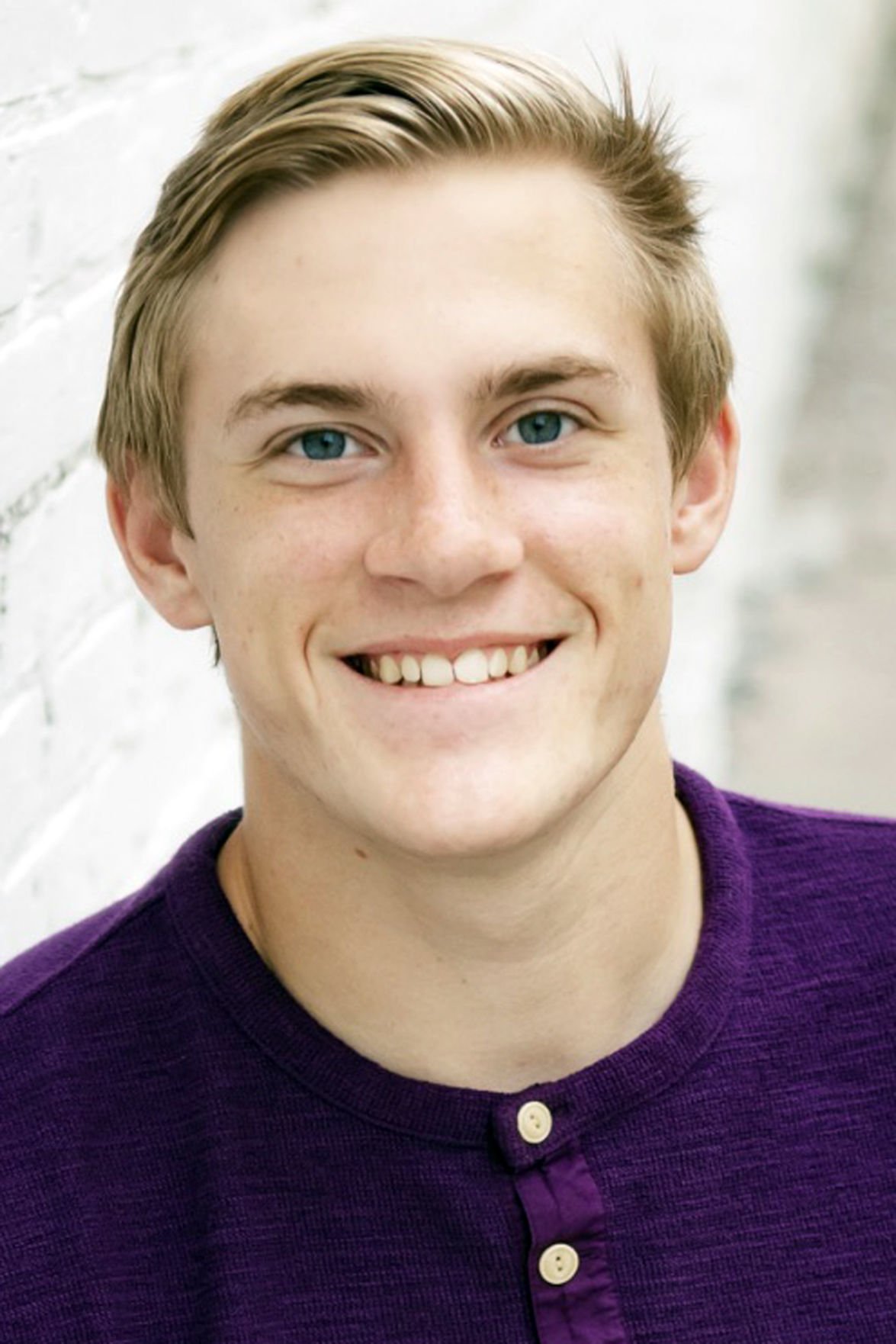 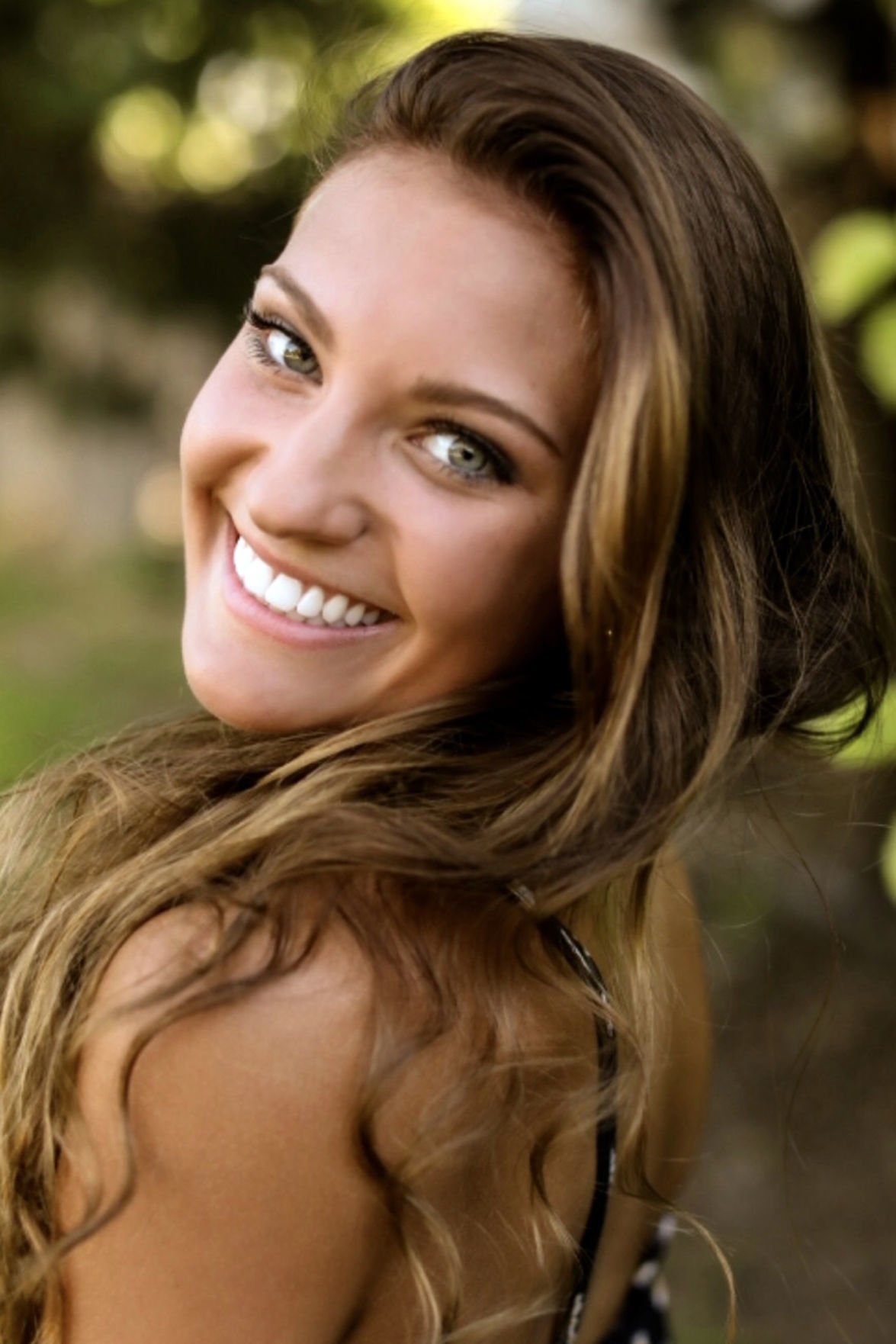 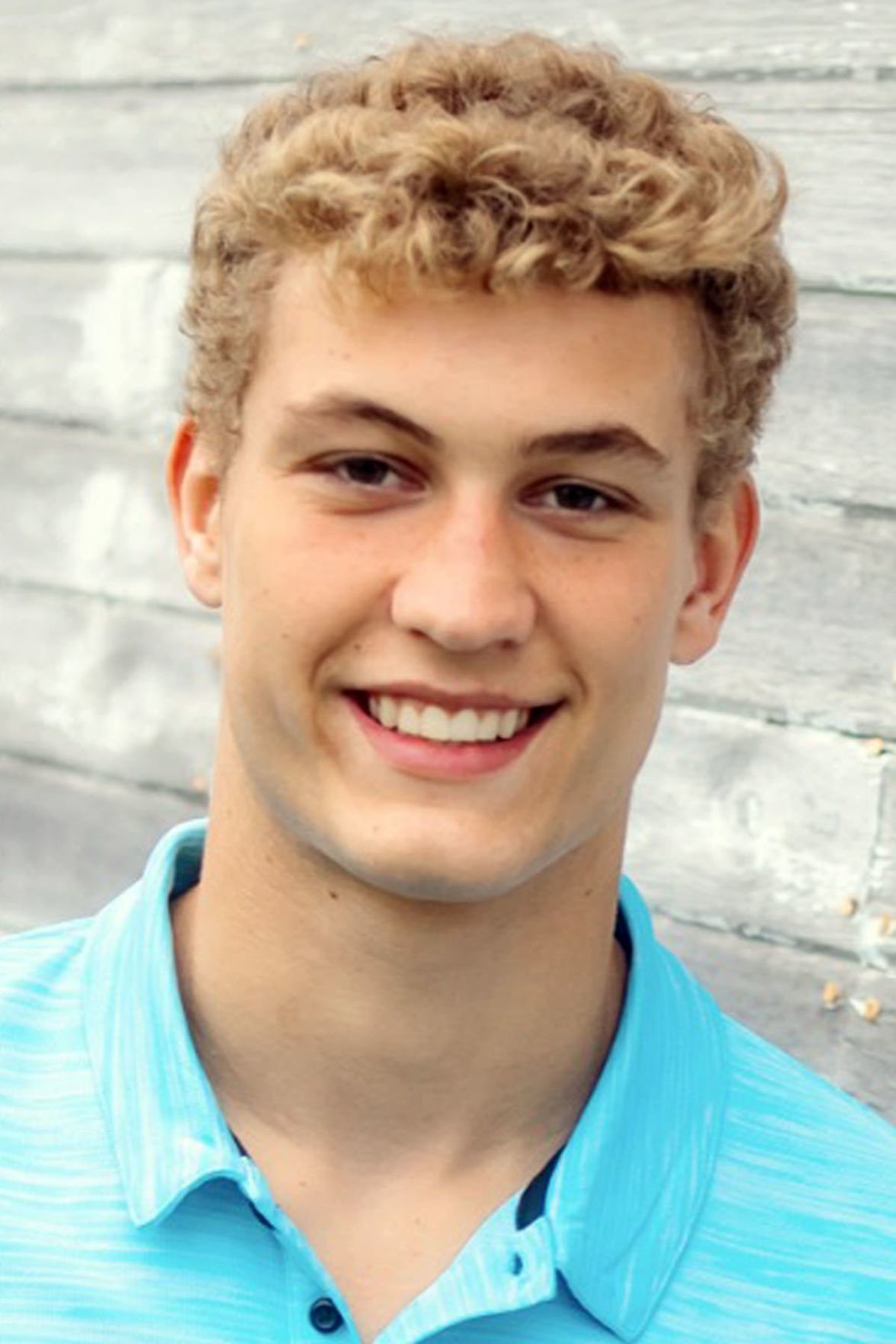