Marjorie Trent may have undergone breast cancer surgery and a collapsed femoral artery earlier this year but she's been able to keep her sense of humor.

Trent learned she had cancer in April during her yearly check-up and two days later underwent surgery to remove the tumor. She said it was a blessing the cancer diagnosis to surgery turnaround was so quick.

“You didn’t have time to sit around and think about it,” Trent said.

But during her last two radiation treatments, Trent started experiencing pain in her right foot. She saw a podiatrist who gave her a shot in her foot but she said the pain never subsided.

“Over a three-week period, it went from bad to 'I can’t even walk on it,'” Trent said.

Trent had an issue with her foot once a few years ago. But the shot administered by her podiatrist helped the pain go away, she said.

It all came to a head in early August as Trent woke up in the middle of the night, believing she had a blood clot in her leg. She thought she may have had one because her doctors told her she could be susceptible to blood clots following the treatment, she said.

Following an ultrasound of her leg, she was given medicine to deal with the pain. But a week later, Trent found herself in an ambulance to Lincoln when her femoral artery had collapsed.

Trent ultimately had emergency surgery at the Nebraska Heart Institute in Lincoln to treat the injury.

She added her doctors aren’t exactly sure how an 8-inch collapse occurred in her femoral artery.

Trent explained in a deadpan tone “that was my summer.”

Trent’s daughter, Bessie Giesler, said her mother is a head-strong woman who took her illnesses in stride. However, Giesler said she was “sad, scared and upset” when she learned her mother had breast cancer but knew she had to remain supportive.

“I had to be strong for her,” Giesler said. “I had to be here for her and by her side. You only get one mom. She took care of me for so many years so it was my duty as an adult child to take care of Mom now.”

Trent said she appreciated the work done by the staff at Columbus Community Hospital and Columbus Cancer Care.

“It was nice that I go here locally and have that done as opposed to going to Omaha, Lincoln or Norfolk,” Trent said.

Trent – who will retire from the United States Postal Service next month – said her job was helpful in her recovery because her boss would cover for her while she went to her radiation appointment.

She also said she’s thankful her work keeps her active. Her oncologist urged her to remain so after her treatment.

“I’ve been staying busy even with this femoral artery,” Trent said. “I had to take a couple of weeks off for that. Again, (I’ve been) walking, walking, walking to keep blood flowing.”

Although Trent plans to retire in November, she said she’s not exactly looking forward to it because she’s worked since she was 16. She added she hopes to find a part-time job to help her keep busy.

“I’m not going to be able to stay at home and do nothing,” she said. “… I haven’t had the energy to do anything all summer which I hate because I’m not that type of person. I like to be out and about doing stuff.” 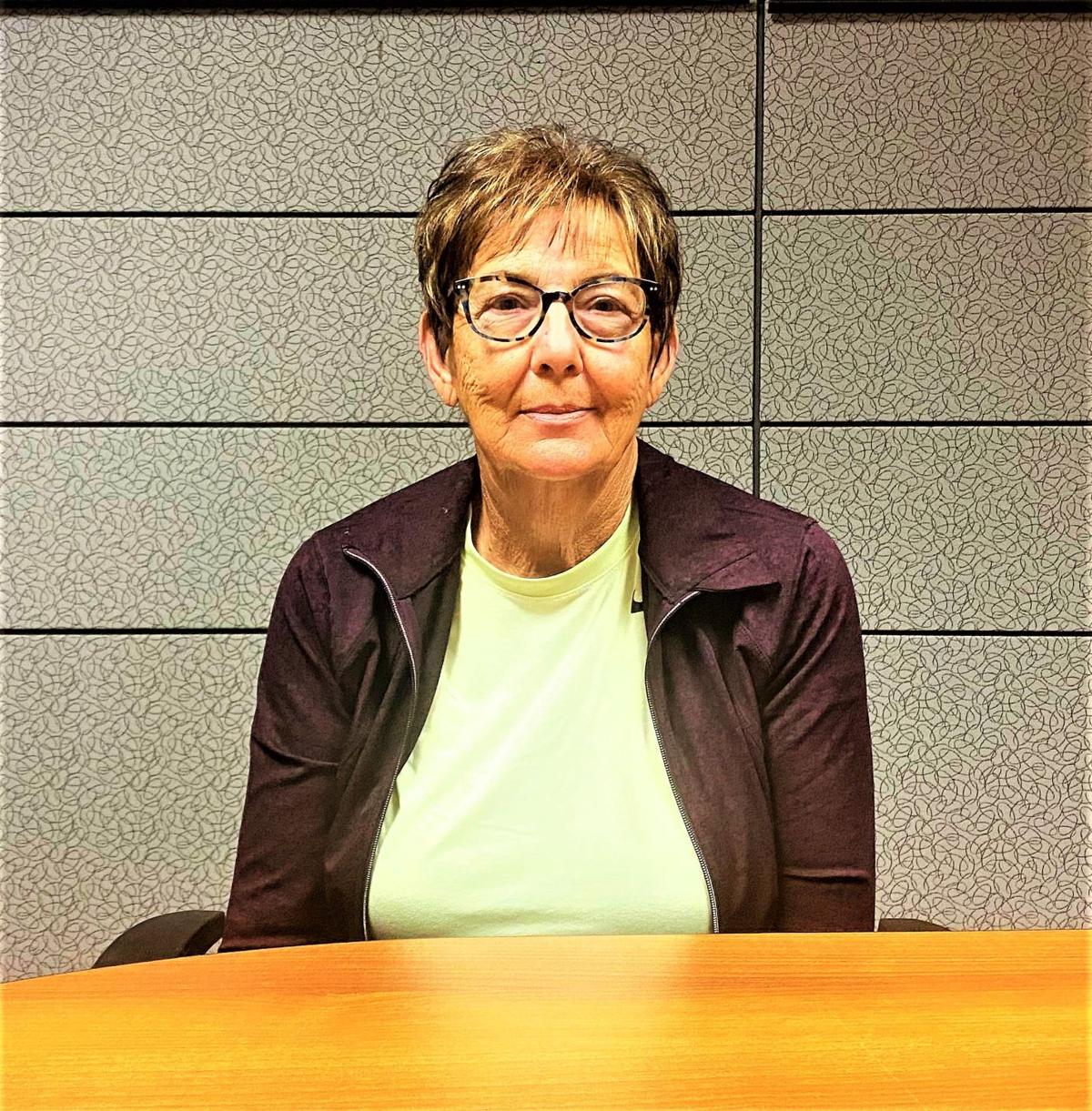 Marjorie Trent poses for a photo on Wednesday. Trent was diagnosed with breast cancer in April. She also experienced a collapsed femoral artery in August. 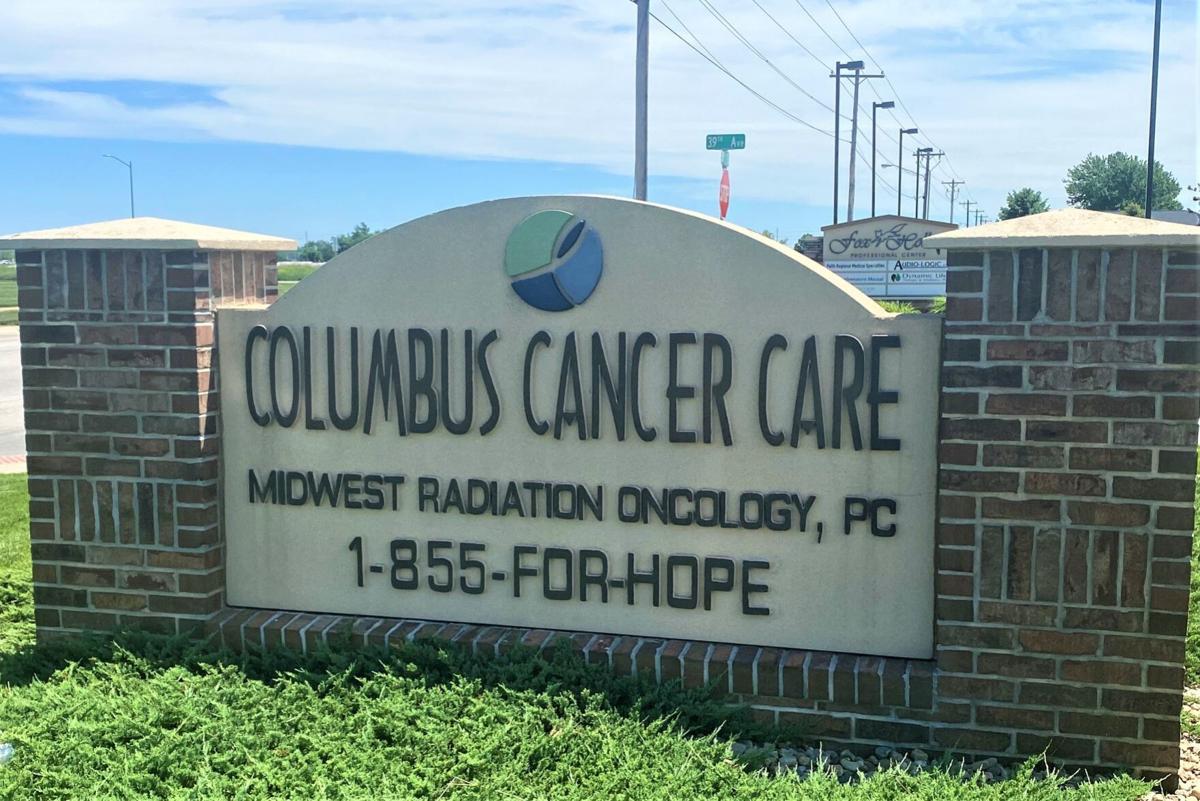