At a Columbus Rotary meeting on Tuesday at Hy-Vee, state Sen. Wendy DeBoer encouraged Columbus area residents to reach out to her with ideas and feedback.

DeBoer represents district 10 in the Nebraska Legislature, which covers the northwest part of Omaha.

District 10 used to cover all northwest Omaha and the City of Bennington, but that changed when the legislature finished redrawing its districts a few weeks ago according to the 2020 census.

Even though she doesn't represent Columbus in the legislature, DeBoer encouraged the people of Columbus to reach out to her.

"I want to invite you all to write this … Omaha senator when you (in Columbus) have ideas, when you have solutions, when you think of something," DeBoer said. "...You have an excellent senator here in Mike Moser, but you can write me, too."

DeBoer began serving in the legislature in 2019 and is nearing the end of her first four-year term. She launched her reelection campaign later in the day on Tuesday, after the Rotary meeting.

At the meeting, DeBoer was introduced by Paul Schumacher, a former state senator who served Columbus's district 22 before the current senator, Mike Moser, was elected.

Schumacher touched on the need for bipartisanship when he introduced DeBoer, who -- unlike him -- is a Democrat. Schumacher mentioned recent discussions he's had on the "depth and dangers of the red and blue divide" in the United States.

DeBoer covered a number of topics at the Rotary meeting, including prisons, rural broadband, school funding and Nebraska's shifting population. But, she said, the issue she wanted to spend the most time on was Nebraska's relational infrastructure.

DeBoer said that relational infrastructure grows when people speak face-to-face, especially about issues that might divide them, and stressed the importance of thoughtful civic engagement.

"Engagement from the public helps us," DeBoer said. "...There are 49 people in the (legislature) … but there are lot more brains outside of that room than are in the room. If we have the benefit of your knowledge, of your experience, that really helps us as we're trying to make our decisions. We've got to get that … relational infrastructure in place."

Columbus High School Choir Director Jacob Ritter said if he can offer his students new and exciting experiences, he’s on board with it.

In 2022, Platte County's three deputy county attorneys will be receiving half the proposed amount of a raise that was requested to compensate …

For any families wanting to get into the Christmas spirit, the City of Columbus Parks and Recreation Department is hosting a plethora of yulet…

WATCH NOW: Peters has dedication to help others 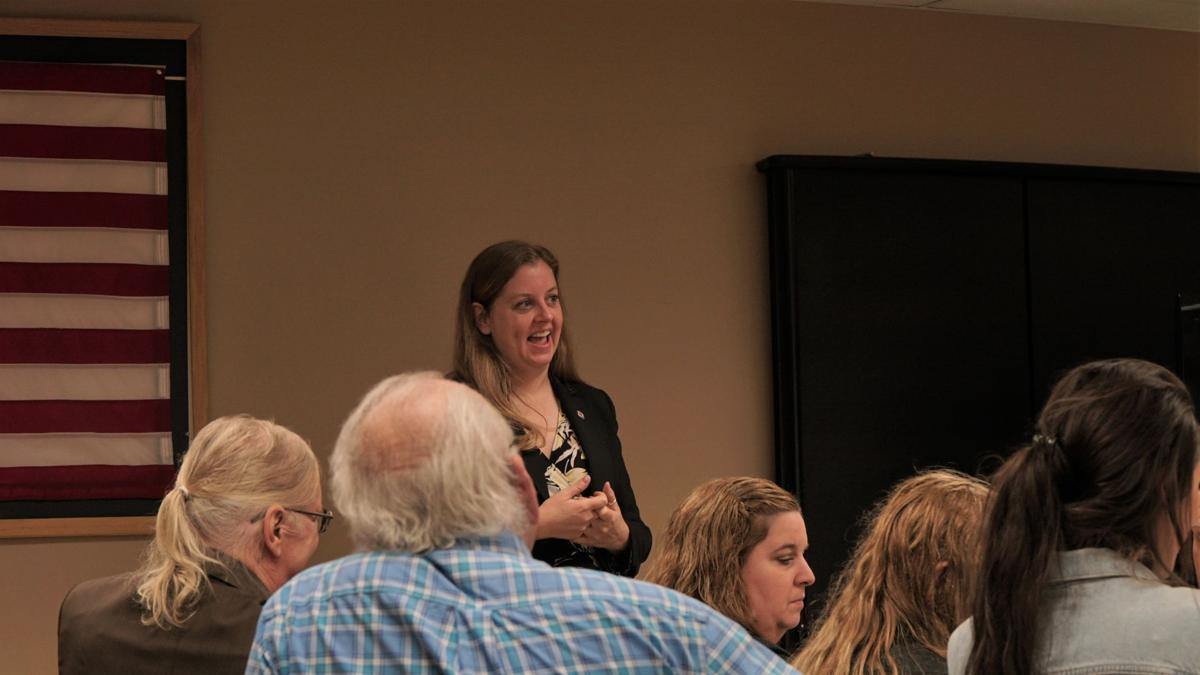 State Sen. Wendy DeBoer of District 10 answers a question at the Columbus Noon Rotary's meeting on Tuesday at Hy-Vee in Columbus. DeBoer represents part of Omaha in the Nebraska legislature but she encouraged people in Columbus to reach out to her, too. 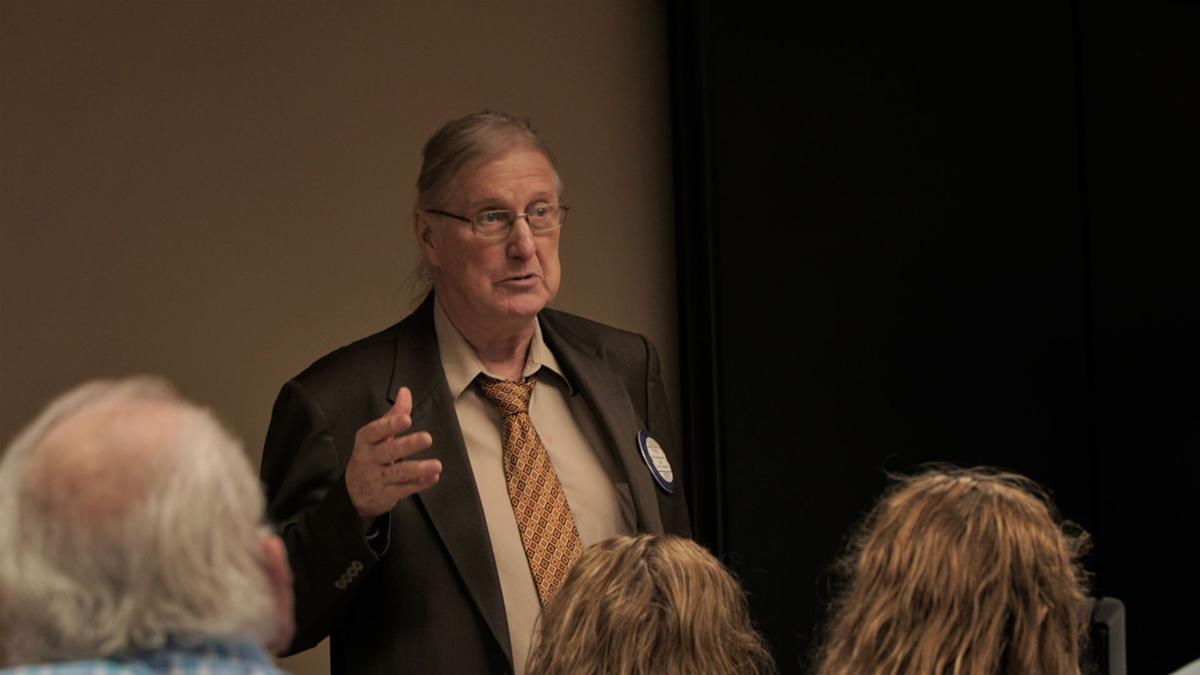