Become a Member
Read Today's E-edition
Share This
WATCH NOW: Peters has dedication to help others
0 Comments
Share this
1 of 4 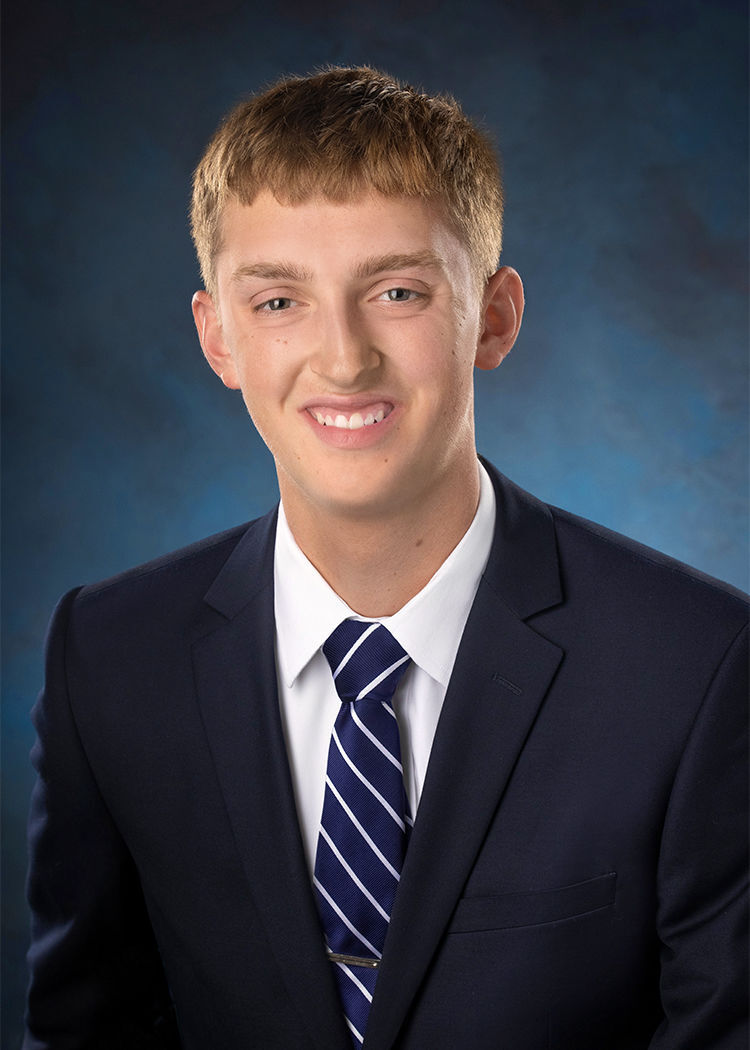 Nehamiah Peters is a senior at Nebraska Christian Schools. He's heavily involved in volunteering throughout Columbus. 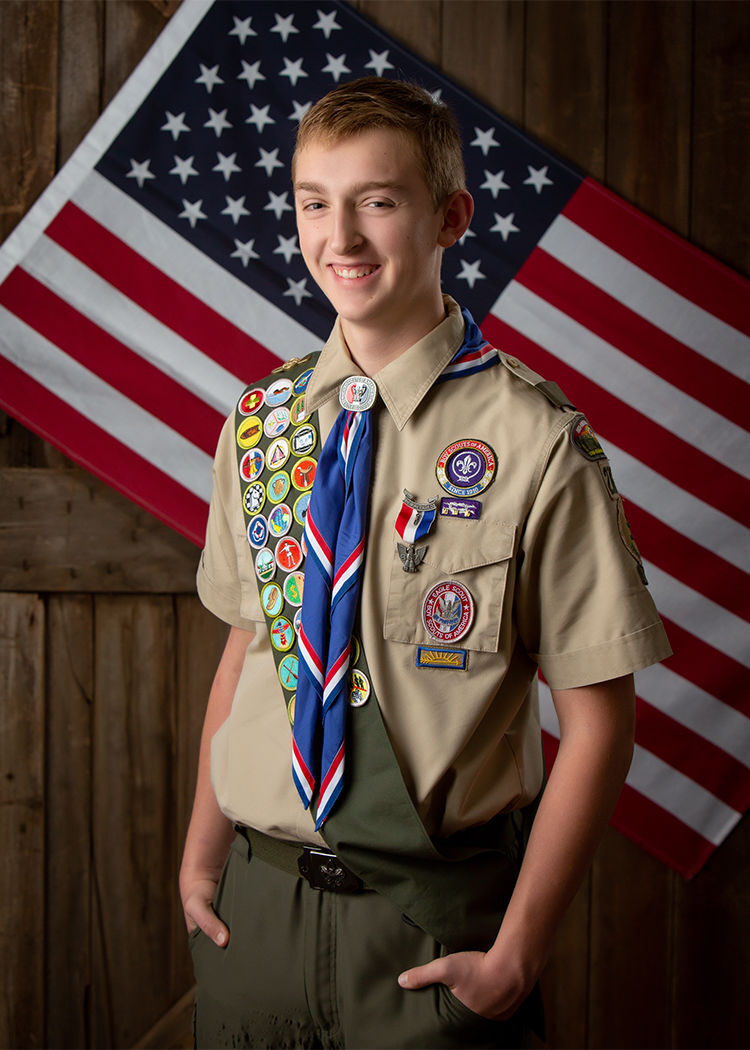 Nebraska Christian Schools senior Nehemiah Peters is an Eagle Scout. He said he joined the Scouts as a way to experience nature. 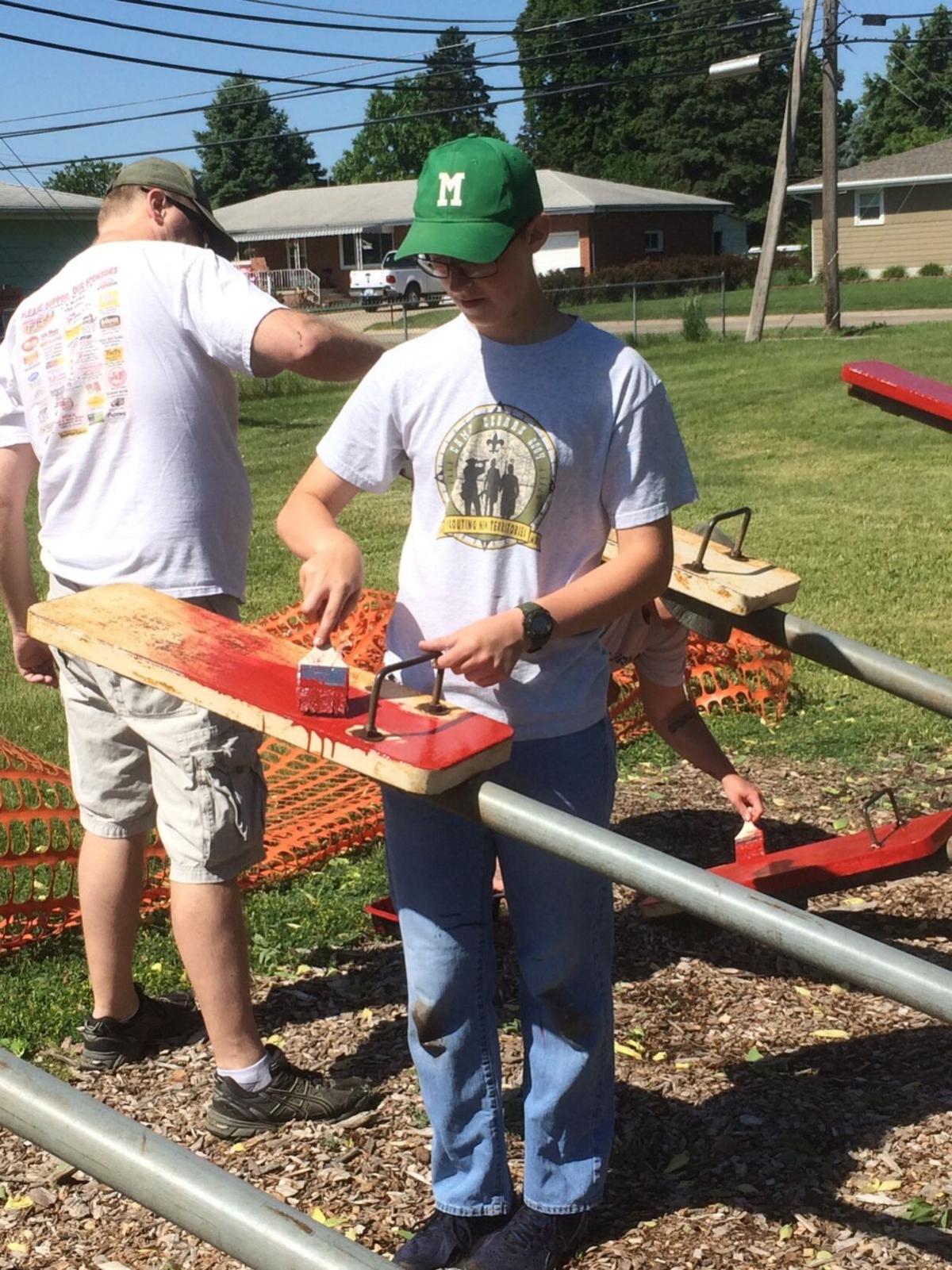 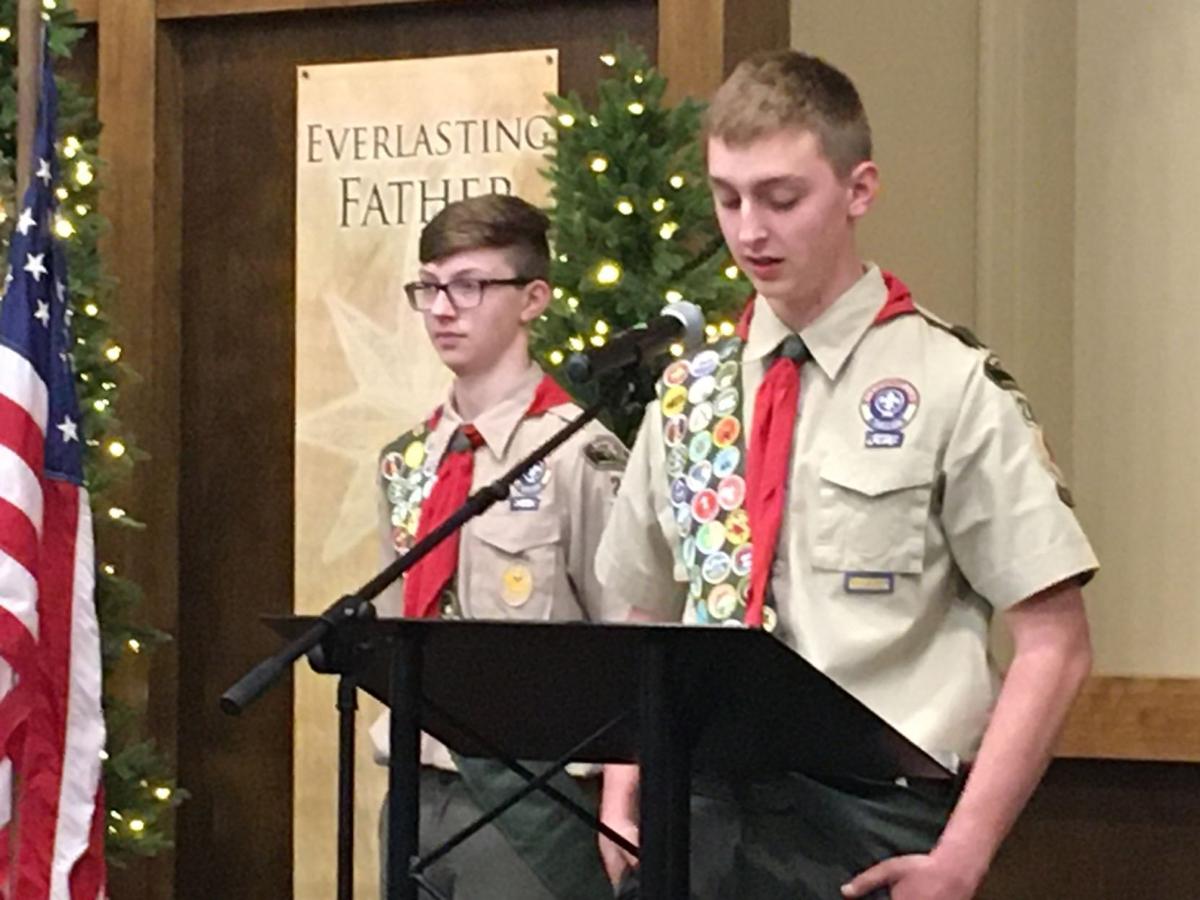 With the chance to experience the outdoors and learn a plethora of life skills, Nehemiah Peters said he believed it was a no-brainer to join the Boy Scouts of America.

The Nebraska Christian Schools senior enjoyed the time he's spent with the organization as he reached the highest rank of Eagle Scouts. Peters - who lives in Columbus - completed his final project a few years ago -- a painting project that had him painting certain aspects of four Columbus parks: Glur, Airport, Handover Square and Buffalo Square. For example, he painted the seesaws at Glur Park.

The Eagle Scouts are just one of a few activities that Peters, 18, has been involved in throughout the community. Peters is also one of the founding members of the Habitat for Humanity of Columbus Campus Committee. Additionally, he’s part of the football, robotics and quiz bowl teams, the National Honor Society and is an ambassador at Nebraska Christian in Central City. Peters also helps at his church, Columbus First Baptist.

Through Habitat – where his mom, Lori, is the executive director – Peters has been a three-time Third Rung Volunteer meaning he’s volunteered more than 30-plus hours. He’s received the honor the past three years.

“I’ve really enjoyed Habitat for Humanity because it has a lot of service projects,” Peters said. “It has tools so I was able to work on stuff. I got to help other people and work with other really nice people.”

Nebraska Christian educator Andy Falk – who is also the NHS advisor and head football coach for the Eagles – said Peters is a student who “excels in whatever endeavor” he pursues.

“I have seen this personally as I have taught many of the math classes he has taken at Nebraska Christian,” Falk said. “He has shown that he is willing to work diligently until he gets the correct understanding of the concepts being taught.

“As a member of our school, he is always willing to help in any way he can. I have seen a servant's heart in him many times as he is willing to do things that others would consider beneath them. He has also been dedicated to attending a young men's Bible study that I run on Thursday mornings at our school. That means he leaves even earlier in the morning to get here.”

Falk said during Peters' time on the Eagles football team he was a valuable player on the roster who never complained.

“He always had a quiet can-do spirit and was willing to put the team's needs above his own,” Falk said.

Peters was also a captain on the Eagles squad this season.

Going forward, Peters plans to attend Cedarville University in Cedarville, Ohio, where he wants to study to become a doctor. Peters said he’s been interested in the medical field and biology since around junior high. It was reaffirmed to him during his junior year of high school.

“I’ve always really liked biology and how cells work,” Peters said. “I’ve always been fascinated by how the body works and how movement is able to happen and how we are able to function independently.”

He added by becoming a doctor he can do what he enjoys: helping others.

“That’s where I feel like I can do the most good,” Peters said.

Nebraska Christian Schools senior Nehemiah Peters talks about why he got into the Boy Scouts and what he's learned from the organization.

Nehamiah Peters is a senior at Nebraska Christian Schools. He's heavily involved in volunteering throughout Columbus.

Nebraska Christian Schools senior Nehemiah Peters is an Eagle Scout. He said he joined the Scouts as a way to experience nature.