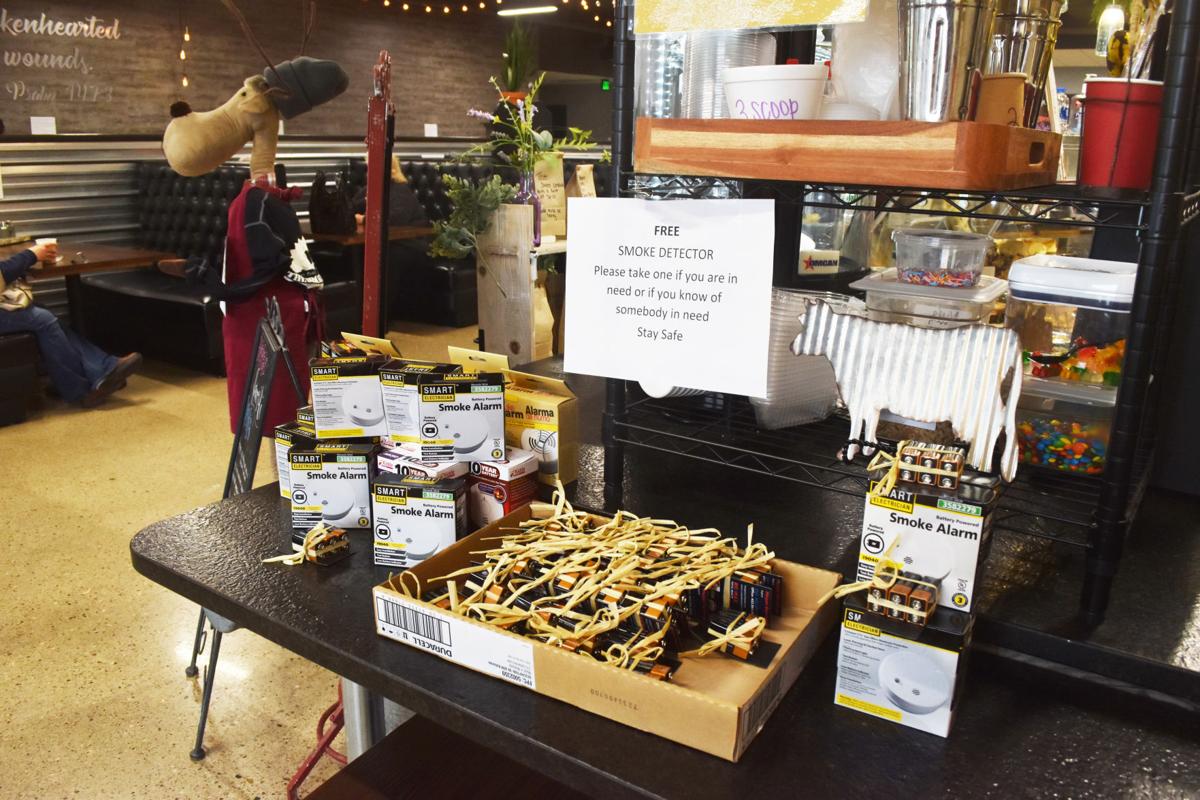 Smoke detectors and batteries are available at The Broken Mug while supplies last. The supplies are being offered in wake of the death of a four-member family that died from smoke inhalation during a fire last weekend. 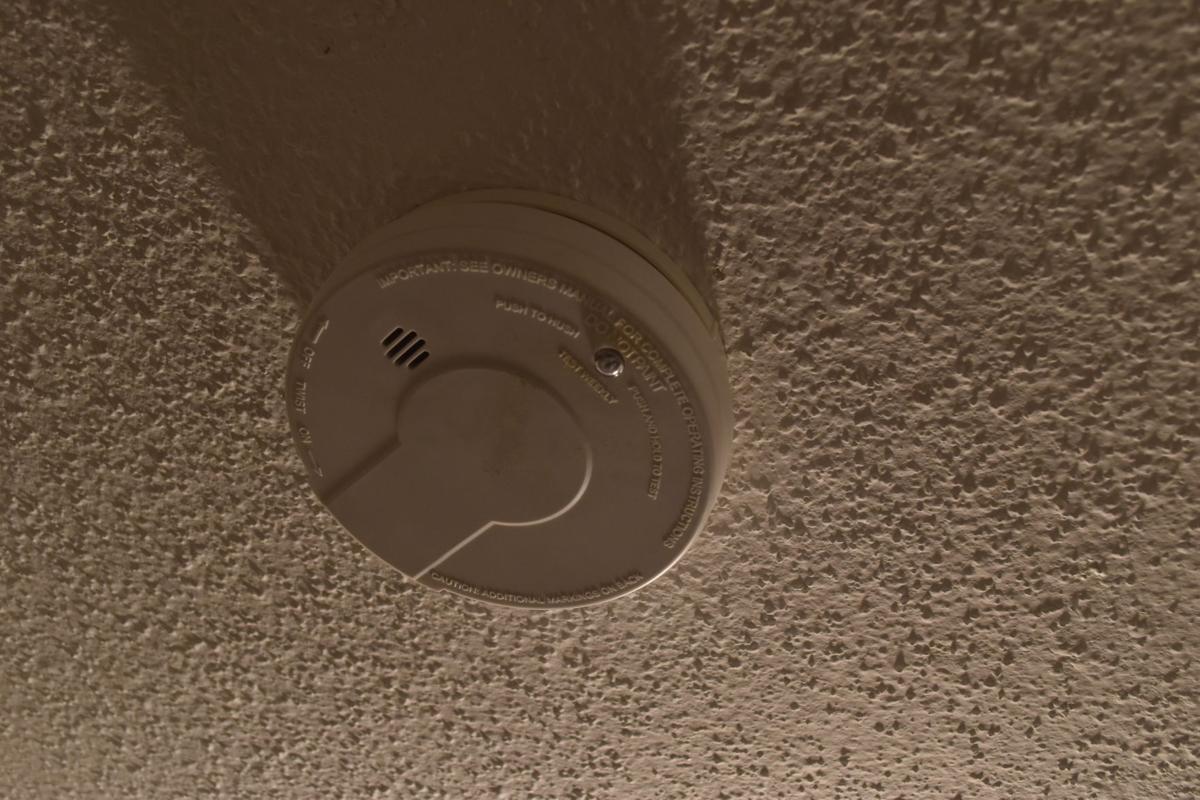 On Oct. 17, a family of four died in a house fire. An investigation later determined the batteries in the smoke detectors were not connected and that smoke inhalation was the cause of death. Columbus Fire Chief Dan Miller spoke to The Telegram about the importance of smoke detectors and safety tips.

“There’s usually a test button right on the front of the smoke detectors,” Miller said. “If they hold it in, it should beep and that’s usually about it.”

In a fire situation, Miller said inhabitants typically only have about three to five minutes to escape their home. Additionally, those who pass away in a fire typically die from smoke inhalation before burns. Smoke will not wake a person up, he added.

In fact, Miller said, smoke will put people into a deeper sleep or more of a reduced level of consciousness.

“They’re very sensitive to smoke and or ionization from a fire very quickly, and they give you early warning to get out of your home,” Miller added. “You need all the time that you can to have time to escape.”

Batteries typically last anywhere from six months to a year, he noted, so the department encourages people when they change their clocks to also change their batteries. Daylight savings time ends on Nov. 1.

“Also there are smoke detectors now that are hardwired into homes and apartments that are on the newer side,” he said. “Also you can purchase smoke detectors with a 10-year battery in them from the store. They’re a little more expensive upfront, but it gives you peace of mind.”

Smoke detectors are available for free until they run out at The Broken Mug, 2200 28th Ave. As of Thursday morning, there were still some available.

The Broken Mug Manager Lindsay Kool said the loss has been really heavy on her heart.

“It was unfathomable the loss that happened last weekend,” Kool said. “Just thinking of a way to help, and it's simple. These are $10 smoke detectors but it could save a life … They’re free to whoever needs them and…I hope it helps.”

The Broken Mug is open from 7 a.m. to 7 p.m., she said, and people can pick up smoke detectors as well as 9-volt batteries.

“We just thought this would be a good central location for people to be able to pick them up,” Kool said. “I know times are tough right now, you know, with the COVID, everyone’s kind of dealing with their own thing right now so we just want to be able to help out the community.”

Kool said she saw Jerod Cromwell's post on Facebook announcing that he was giving smoke detectors away and she suggested the location.

Cromwell said in an email to the Telegram that after last weekend's tragic event, he wanted to help people out.

He said he bought three smoke detectors and posted them on a classified site.

"Due to the overwhelming response, I went back to the store and bought more," he wrote. Cromwell's post has almost 400 likes, hearts, and care reacts on Facebook.

His friend Derek Salak then pitched in to buy more, he said.

"I have had family members donate money and other smoke detectors ... individuals from the community donating money to be used for the purchase of more smoke detectors as well," Cromwell said. "Due to outside donations, I dropped off an additional 26 smoke detectors today."

“With the recent events that happened and the loss of those four in our community we just felt it was (the) perfect time to give the rest of those away and hand them out to whoever would need them,” Oceguera said.

Other than smoke detectors, Miller said officials recommend closing the door to sleeping rooms or “close before you doze.”

This keeps the fire and smoke on the other side of the door, Miller said.

“Tragedies like this past weekend are very preventable,” Miller said. “We need to make sure we’re doing all that we can.”

Smoke detectors and batteries are available at The Broken Mug while supplies last. The supplies are being offered in wake of the death of a four-member family that died from smoke inhalation during a fire last weekend. 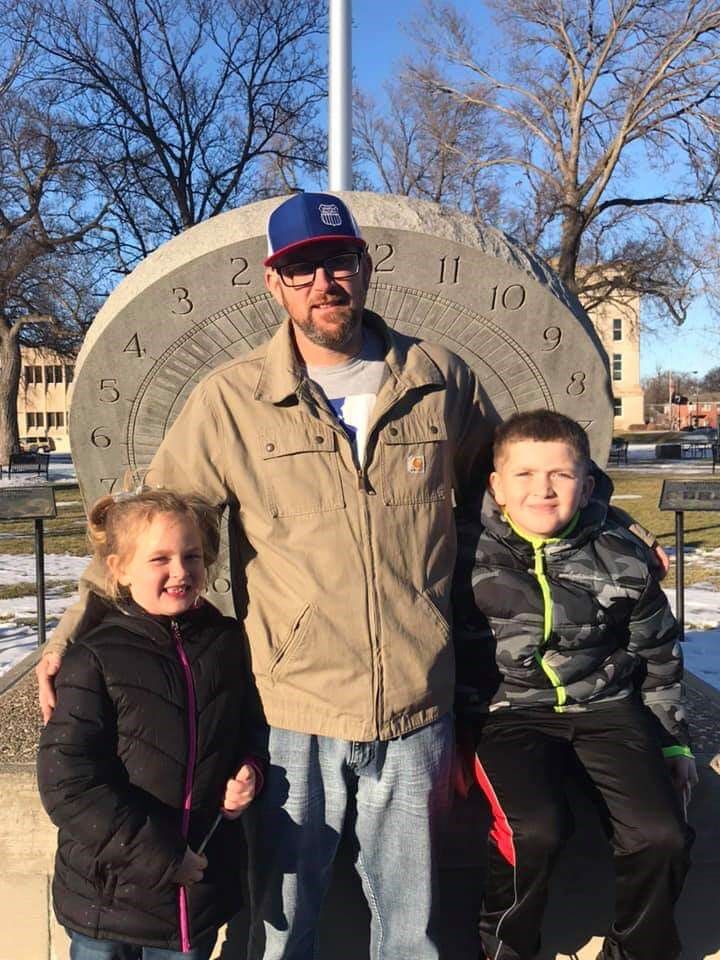 Jerod Cromwell, center, who has been donating smoke detectors to anyone who wants them. The detectors are available at The Broken Mug, 2200 28th Ave., in Columbus. 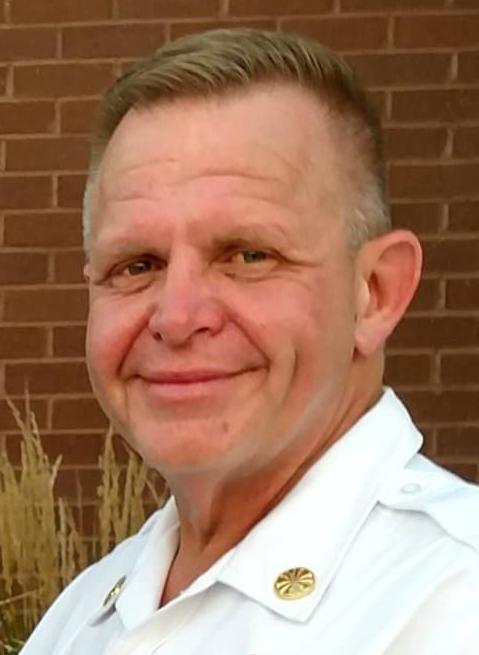