Early modern humans and Neanderthals lived in Europe and parts of Asia at the same time, overlapping for several thousands of years before our archaic relatives disappeared around 40,000 years ago.

During this time, Homo sapiens and Neanderthals encountered each other and sometimes had sex and gave birth to children. The evidence is buried within our genes, DNA analysis has shown, with most Europeans having around 2% Neanderthal DNA in their genomes from this ancient interbreeding.

However, there has been relatively little direct physical evidence of these encounters and fossilized bones. Skeletons that have been found haven't offered definitive proof.

Now, a new analysis of 11 teeth found in a cave in Jersey, an island in the English Channel, has suggested that some of them could have belonged to individuals with mixed Homo neanderthalensis and Homo sapiens ancestry.

The teeth, identified as being Neanderthal, were found when the site, known as La Cotte de St. Brelade, was first excavated in 1910 and 1911. A new analysis of the teeth, published in the Journal of Human Evolution on Monday, has shown that the choppers actually came from two individuals who lived there 48,000 years ago. Seven of the teeth had both modern human and Neanderthal traits.

"We find the same unusual combinations of Neanderthal and modern human traits in the teeth of both identified Neanderthal individuals," said study author Chris Stringer, research leader in human origins and professor at the Natural History Museum in London.

"We consider this the strongest direct evidence yet (of interbreeding) found in fossils, although we don't yet have DNA evidence to back this up," he said.

The team was trying to recover DNA from the teeth to confirm whether the teeth belonged to individuals with dual Neanderthal-modern human heritage, Stringer said. Preservation of DNA was a "matter of chance," given the age of the teeth, he explained.

"The tooth roots look very Neanderthal, whereas the neck and crowns of the teeth look much more like those of modern humans," he said.

The only other explanation, he said, was that this population was extremely geographically isolated and evolved these unusual traits in their teeth.

It "might be that this (is) a highly unusual population that developed this combination of traits in isolation," he explained via email. "However at this time, because of the lower sea levels of the last Ice Age, Jersey was definitely connected to neighboring France, so isolation is unlikely."

It was surprising to find this evidence of "hybrid" individuals with Neanderthal and Homo sapiens ancestry in northwestern Europe, he said, because the earliest evidence of early modern human influence in Europe has been found much further east. Evidence in current-day Bulgaria dates back potentially 47,000 years ago, and in Iberia and and southern France before 42,000 years ago.

Similarly, what fossil evidence exists of interbreeding has also been found further east.

The most definitive case is from Oase Cave in Romania, where a 40,000-year-old jawbone was unearthed, with unusual features. Genetic analysis found that it had 9% Neanderthal DNA, from interbreeding that probably happened within the previous five generations, Stringer said.

A 50,000-year-old bone fragment discovered in 2018 within a Russian cave represented the first-known remains of a child with a Neanderthal mother and a father who was a Denisovan, another extinct relative of modern humans who is thought to have lived predominantly in Asia.

Teeth are particularly important to archaeologists and paleoanthropologists because they are stronger than bones. The enamel is already largely mineralized and no longer organic and so survive very well in the fossil record.

The La Cotte site in Jersey shows that Neanderthals used the cave for as much as 200,000 years, the Natural History Museum said, with the layers of earth showing repeated reoccupation by different Neanderthal groups and at least two heaps of mammoth bones.

Parts of the skulls and bones of two men were found during excavation of the ruins of what was once an elegant villa on the outskirts of Pompeii.

'It was a murder in the full light of day': Biden

Much like wolves, the fearsome carnivore Tyrannosaurus rex roamed in groups, not as solitary predators, according to a study of fossils in Utah. 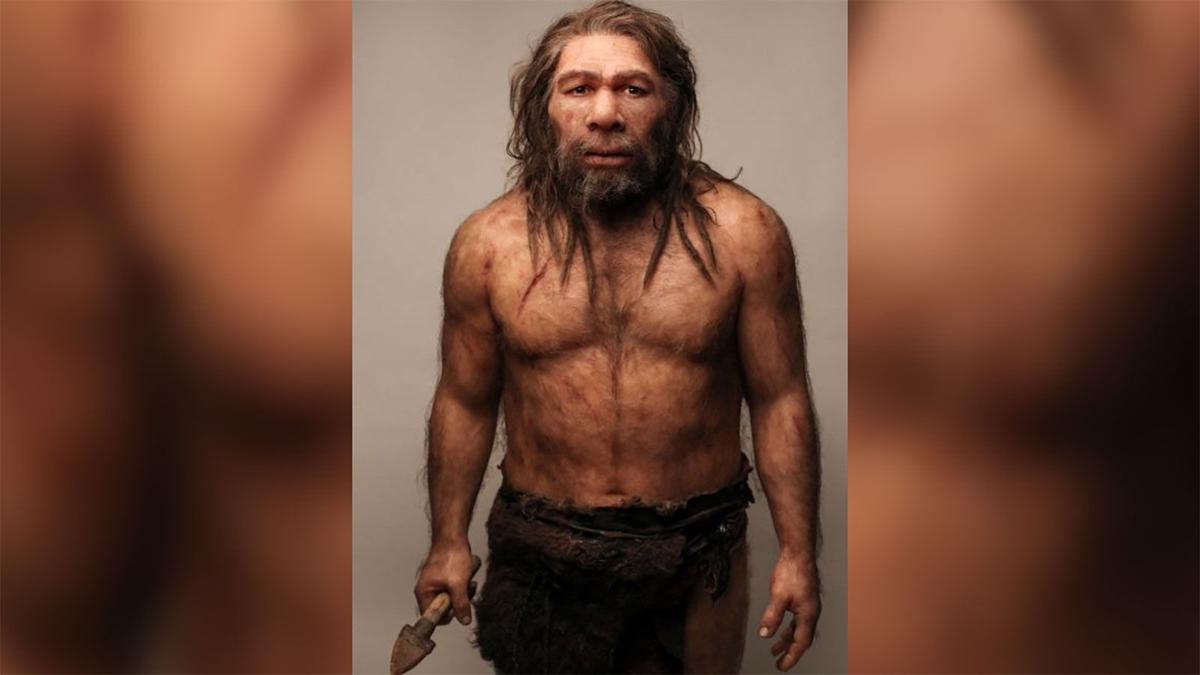 Neanderthals and early modern humans living in Europe and parts of Asia overlapped for several thousands of years. 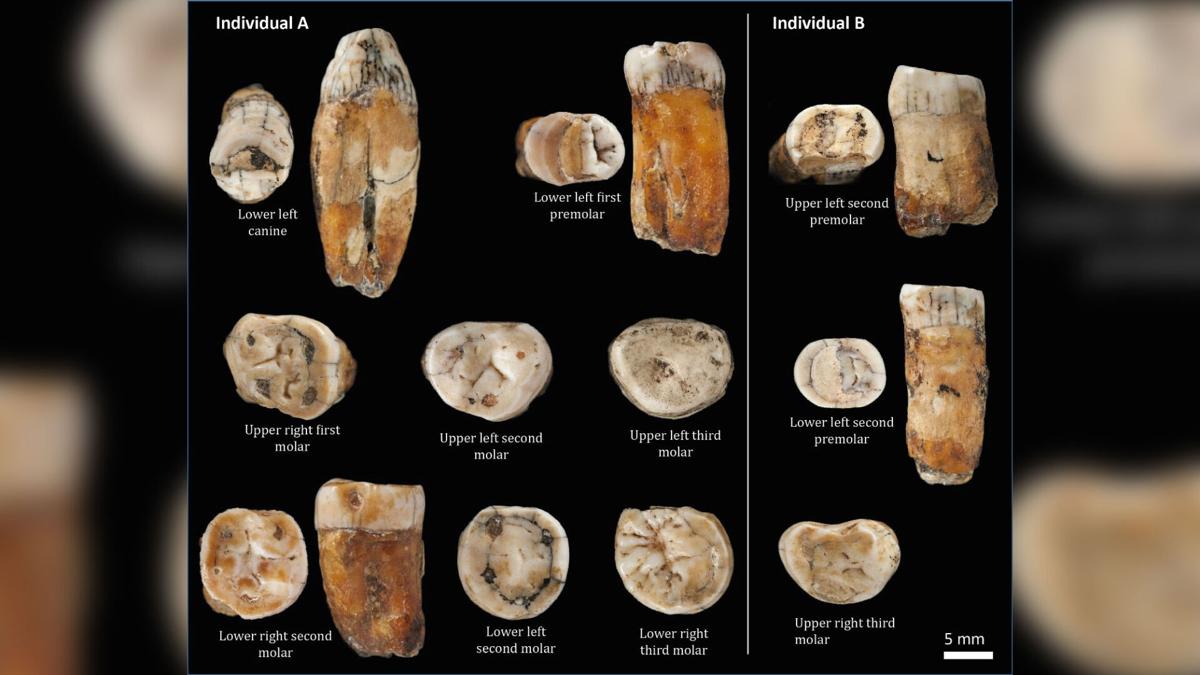 A study of 11 teeth, found at La Cotte de St. Brelade on the island of Jersey in the English Channel, suggests that some could have belonged to individuals with mixed ancestry. 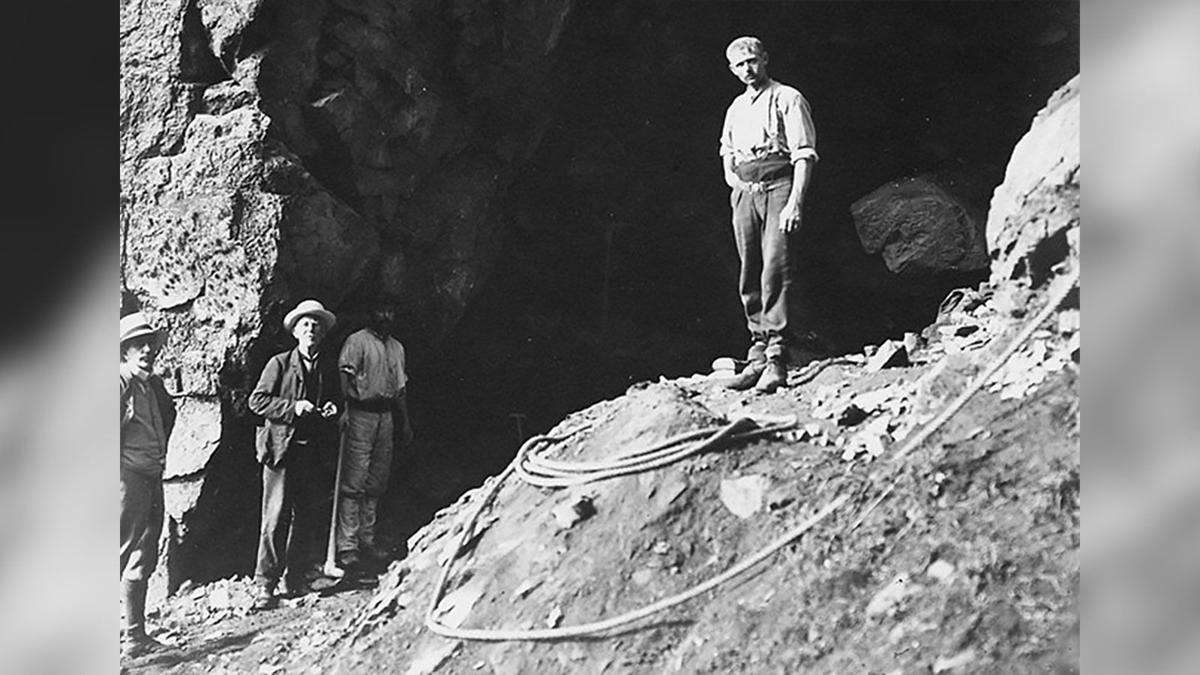 Since the first stone tools were discovered at La Cotte in 1881, other discoveries, such as the teeth showing a link between early humans and Neanderthals, have followed. The site was first excavated in 1910 and 1911.