The Nebraska Democratic Party does not support the winner of the party's May primary election, Chris Janicek of Omaha, and instead has drafted Preston Love Jr. of Omaha as its designated write-in candidate to oppose Republican Sen. Ben Sasse.

Party leaders abandoned Janicek, 57, an Omaha baker, after a sexually-charged text message that he sent to his campaign staff surfaced and he subsequently refused the party's demand that he withdraw from the race.

In response, the party turned to Love, 78, a longtime civil rights crusader and community activist with a national political profile, and he agreed to step in as a write-in Democratic alternative.

Sasse, who is seeking a second term, was already positioned as a heavy favorite to win reelection in a state that has not elected a Democratic senator since Ben Nelson was reelected 14 years ago.

Sasse, 48, former president of Midland University in Fremont, was elected to the Senate in 2014 by a runaway 177,000-vote margin.

With the endorsement of President Donald Trump, the 48-year-old senator sailed past Republican challenger Matt Innis in the May primary election.

Janicek finished first in a field of seven low-profile Democratic candidates in May.

An adjunct professor in the Black Studies Department at the University of Nebraska at Omaha, Love said he is realistic about his long-odds chances, but hopes his candidacy will spike voter turnout in Omaha and help other Democratic candidates.

That specifically could include Democratic presidential nominee Joe Biden, who will be counting on a large Black vote as part of a Democratic turnout that could help him win the 2nd Congressional District presidential electoral vote just as Barack Obama did in 2008 with Biden as his vice presidential running mate.

Gene Siadek, 56, of Omaha is also on the ballot, running as the Libertarian Party candidate.

Sasse has positioned himself with committee assignments that have thrust him into the midst of Washington's most recent battles: Judiciary, where he has played an active role in gaining confirmation of a flood of new Republican judges; Intelligence, an ongoing hot spot; and Finance, which has jurisdiction over tax, trade and health care policy.

With the COVID-19 virus an everyday fact-of-life that has disrupted Nebraskans' lives, Sasse says Congress should prioritize vaccine development while helping small businesses survive and making sure that schools and medical communities have the resources they need.

Although he has the endorsement of Trump, the senator says "Nebraskans know that the job of a U.S. senator is not to be a rubber stamp for any president."

Love said he would be prepared to "fight like hell to prevent executive branch decisions that are based on lack of medical science and data" as the nation continues to battle the coronavirus.

If he were a senator, Love said, he would focus on climate change and health care.

Janicek has identified his chief issue as health care.

"We've got to get on top of spending," he says. "We're on a highway to bankruptcy."

Siadek said the nation needs to "find ways to allow the entrepreneurial spirit to work to solve the problems caused by the pandemic."

Sen. Deb Fischer is Nebraska's other U.S. senator and was reelected in 2018 to a second six-year term.

Your guide to Lincoln-area and statewide races and ballot questions that will appear on the Nov. 3 general election ballot. Click on a race name to see the candidates and learn about their views on the issues.

Nebraska voters will decide whether to cap the maximum annual rates associated with payday loans at 36% following a successful ballot initiative.

Nebraska voters will determine whether to allow casino gambling to enter the state when they consider a three-pronged initiative on the general election ballot.

Republican Sen. Ben Sasse is seeking reelection to a second six-year term and will face Democratic nominee Chris Janicek of Omaha on the ballot.

Southeast Community College Board of Governors

Southeast Community College is led by an 11-member board of governors that meets on the third Tuesday of every month.

The Lower Platte South Natural Resources District covers about 1,600 square miles in Southeast Nebraska, including most of Lancaster and Cass counties and parts of Otoe, Seward, Butler and Saunders counties.

Only one of the two seats on the Lancaster County Board of Commissioners up for election this year features a contested race.

University of Nebraska Board of Regents

The University of Nebraska Board of Regents consists of eight members elected to serve six-year terms representing districts across the state.

Nebraska State Board of Education

The State Board of Education sets state education policy and regulations, and oversees the Nebraska Department of Education.

Lincoln-area judges up for retention in 2020 election

Judges in Nebraska are appointed by the governor and then retained by popular vote. It is extremely rare for a sitting judge to be voted out of office.

View the Voter's Guide as it appeared in the Journal Star print edition.

Get Election 2020 & Politics updates in your inbox!

Keep up on the latest in national and local politics as Election 2020 comes into focus.

"What they're really talking about is the suicide bombing of two branches of government," Sen. Ben Sasse said as hearings began on the Supreme Court nominee.

The senator will return to Washington on Monday after isolating at home in Fremont.

Federal funding assistance must be expended by the end of the year.

While Democratic nominee Kate Bolz is the most formidable opponent Rep. Jeff Fortenberry has faced since 2006, the 1st District hasn't elected a Democrat to Congress since 1964 — 28 elections ago. 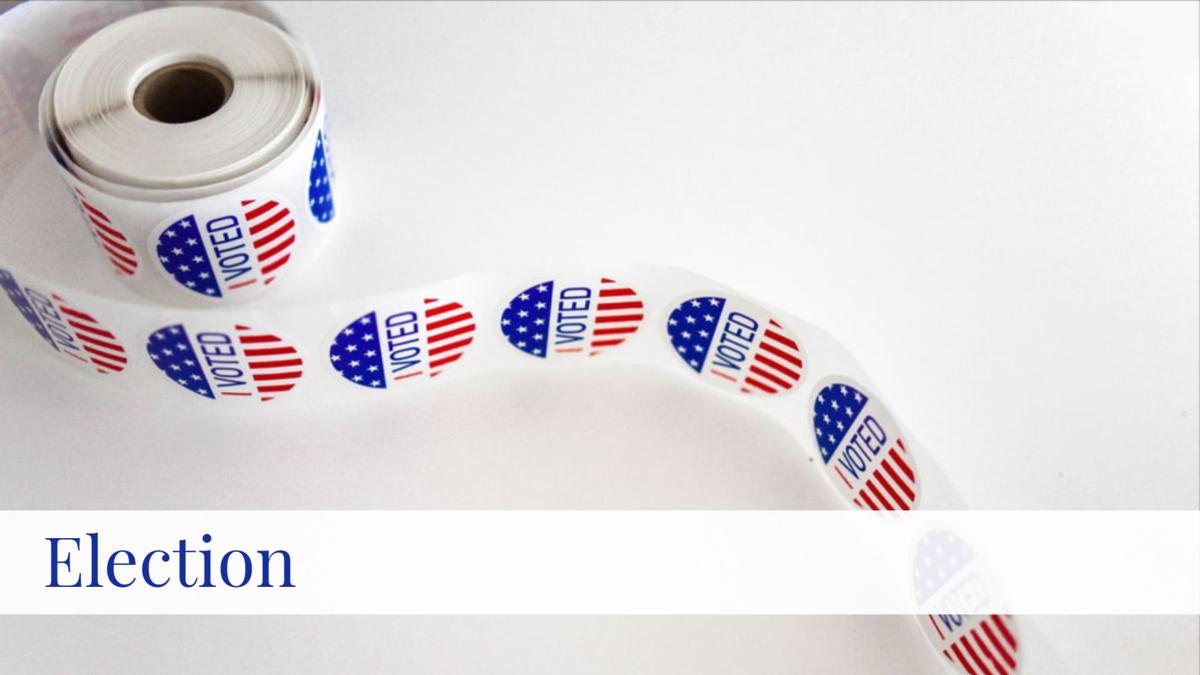 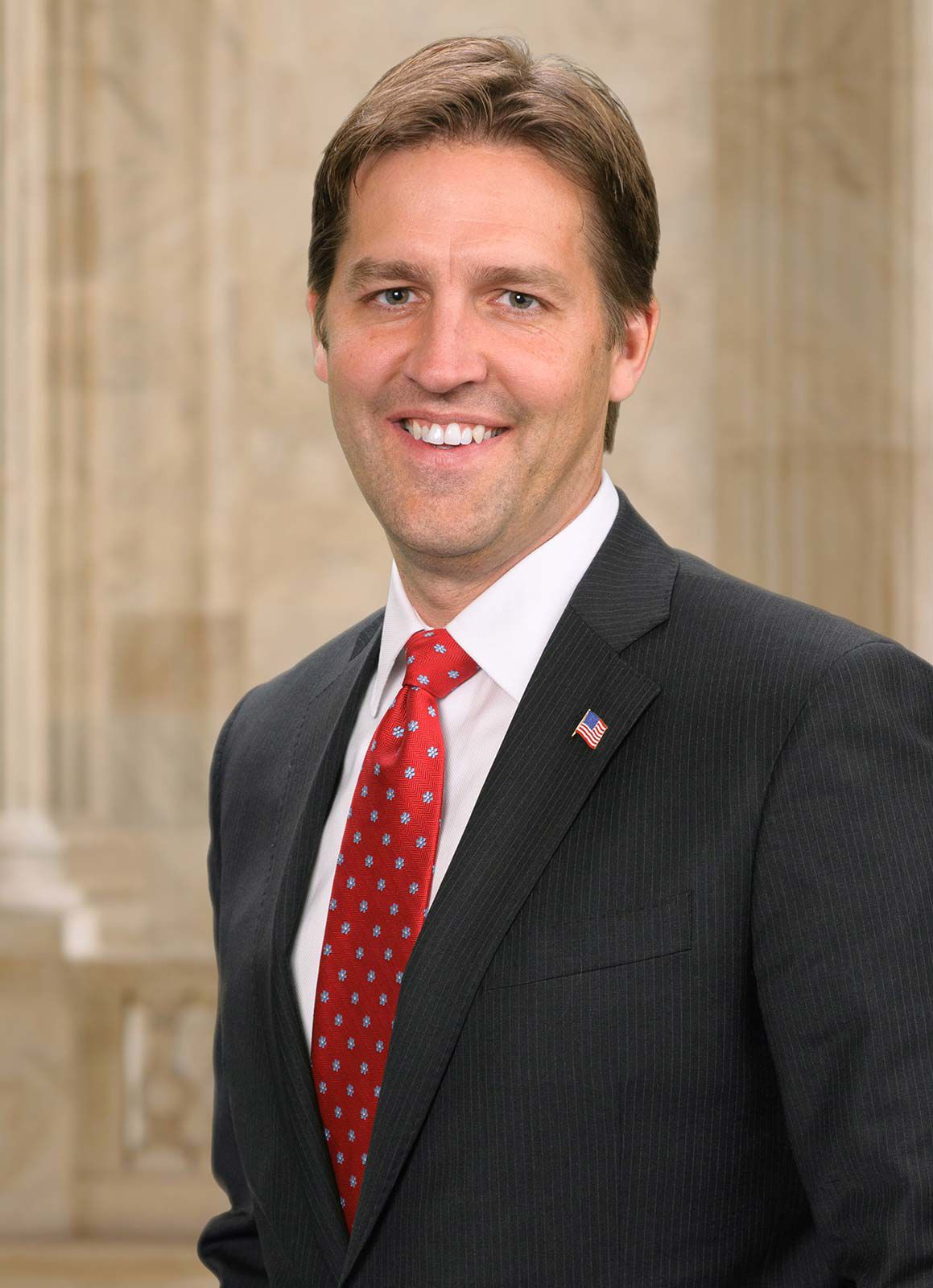 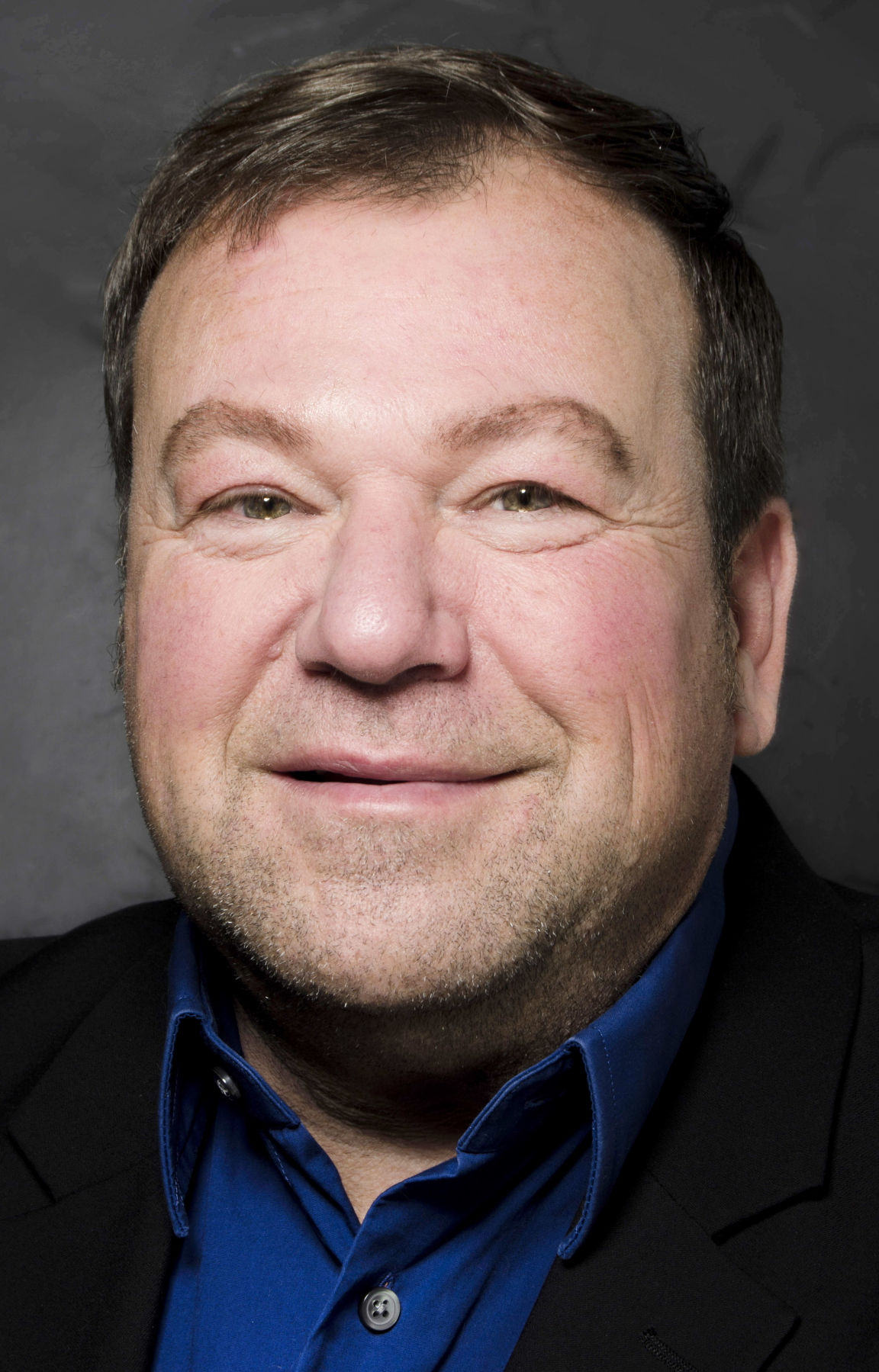 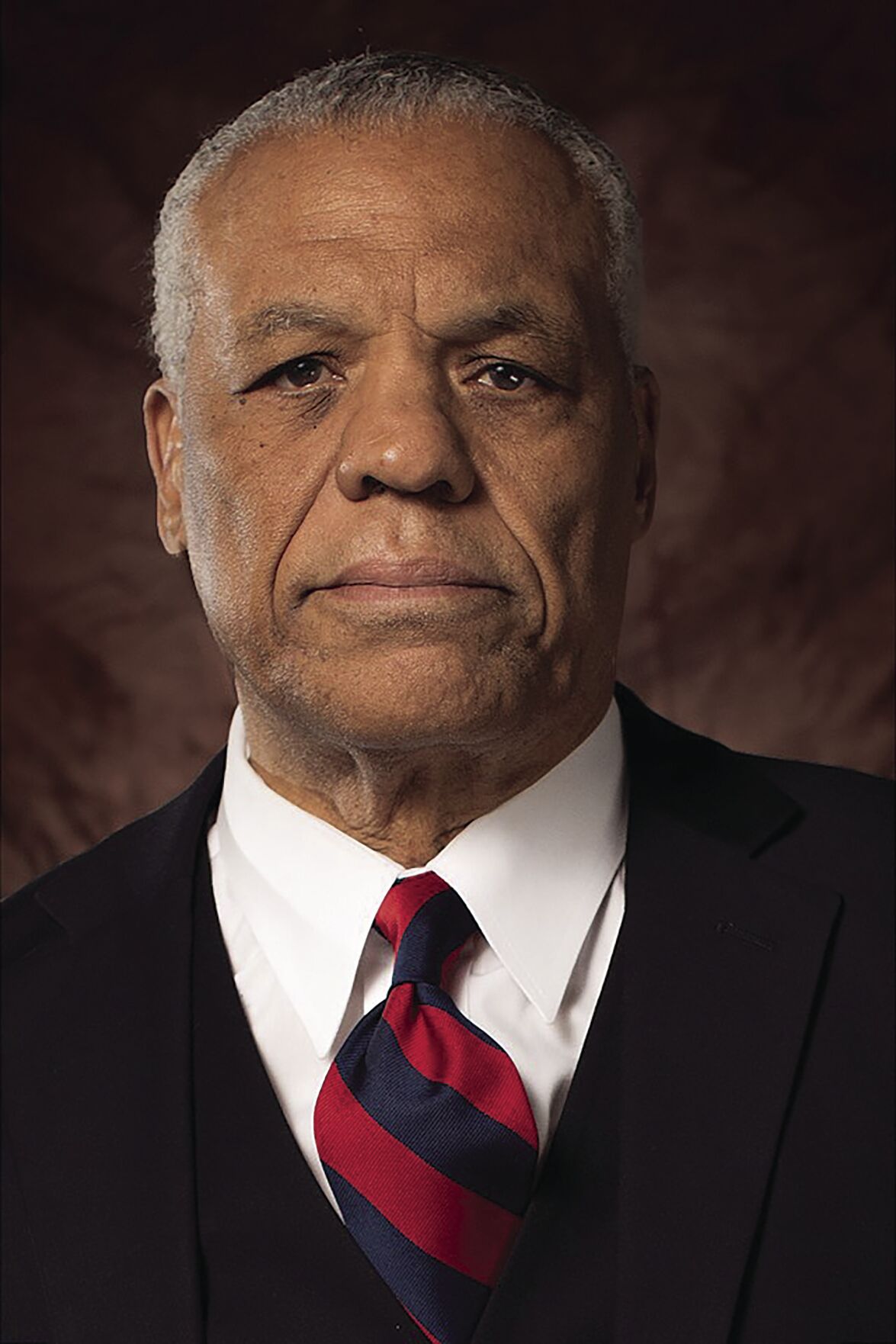 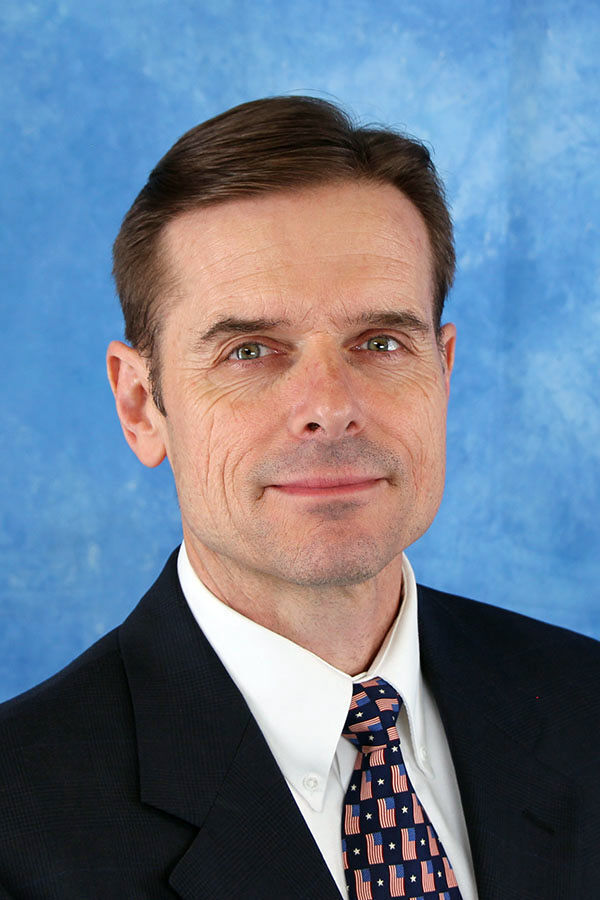