Sen. John McCollister of Omaha is one of more than 100 leading Republicans, including former governors and members of Congress, who say they'll consider forming a new party if the Republican Party does not break free from former President Donald Trump.

McCollister is serving his second term in the nonpartisan Legislature and is the son of former Republican Rep. John Y. McCollister, who served in the House from 1971 to 1977.

Sen. McCollister has been sharply critical of Trump and endorsed Democratic presidential nominee Joe Biden in the 2020 presidential election.

"Principled Republicans are jumping ship," he said at the time.

McCollister has often made the case for the party to return to its traditional values and suggested in an interview last October that "it will be interesting to see how the Republican Party reconstitutes itself after Trump gets beaten."

The call for reform was expressed in a letter titled "A call for American renewal" that was released Thursday.

The letter states that Republicans must "either reimagine a party dedicated to our founding ideals or else hasten the creation of such an alternative."

Top Journal Star photos for May 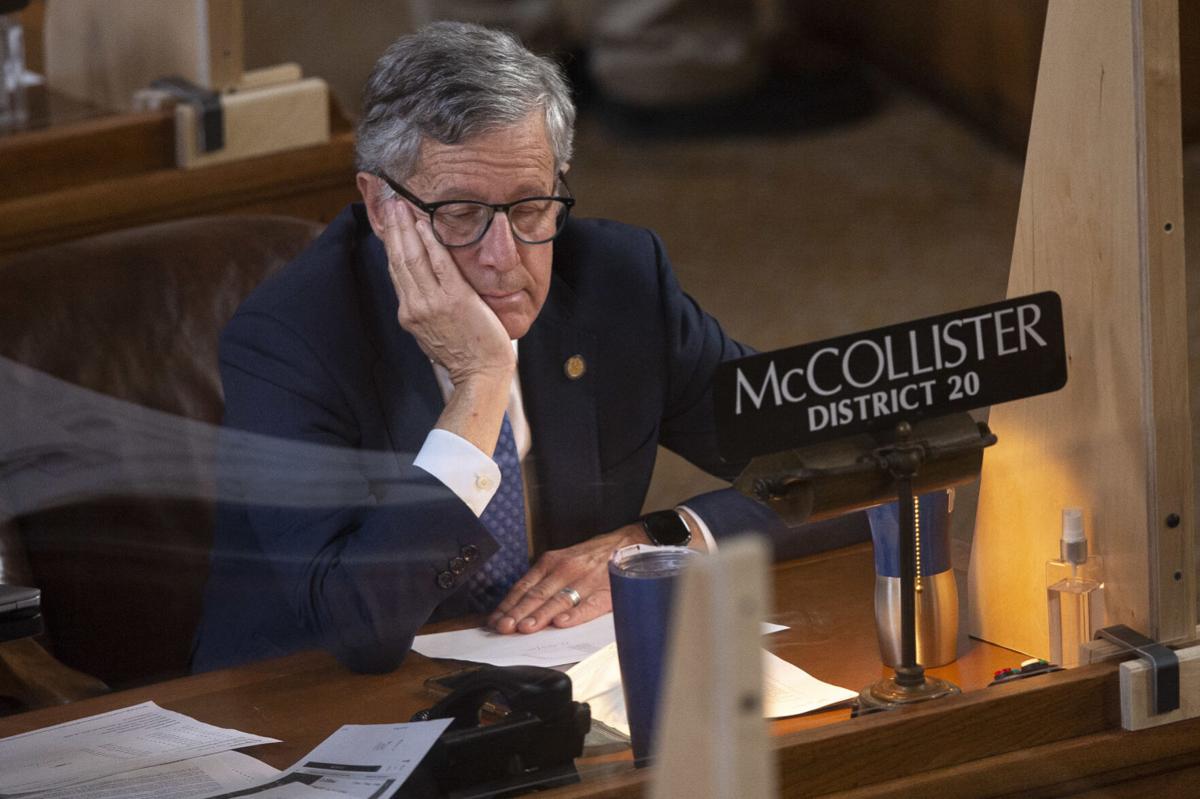 Senator John McCollister listens to debate on a property tax bill during a legislative session at the Nebraska State Capitol on April 22, 2021. 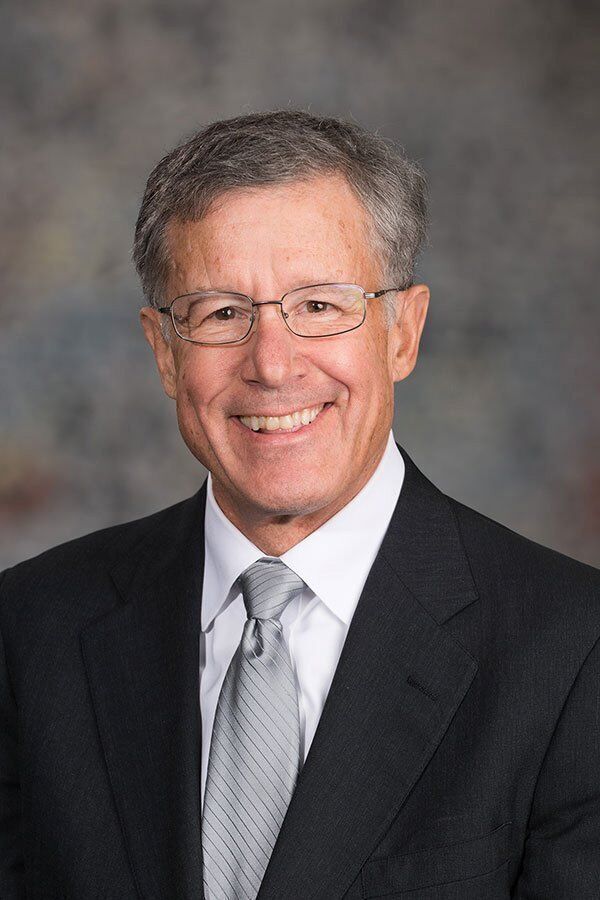