This place in the Sandhills comes with an 8,300-square-foot lodge, 9,500 acres of range and woods, 3 miles of the North Loup River and a price tag that is likely a record for Blaine County — nearly $12 million.

“As far as quality, this one is probably without a doubt the best one on the market,” said Mark Johnson of Valentine, the Hall and Hall real estate agent trying to sell the ranch. “It checks all the boxes.”

And it adds boxes. The North Loup River Ranch near Brewster has a second, 2,000-square-foot home, a pair of center pivots and a 2,500-foot paved runway.

There are other Sandhills ranches for sale, he said, maybe even some bigger.

“But it seems like every other ranch on the market has something going on with it.” Like poor location, not enough winter feed, a lack of improvements. “This one has it all. It’s one of the better ranches that I’ve set foot on.”

Bev and Lee DeGroff liked it, too. They moved onto it in 1962, trading 200 cows and their ranch in Holt County for their new place. The couple made headlines before they were even settled, driving their remaining 250 head across country.

“Friends found out we were driving them across, everyone found out,” Lee DeGroff said. “They all wanted to help us.”

In the end, about a half-dozen cowboys spent a week cutting through ranch after ranch, more than 50 miles. They slept under the stars and ate from the back of a neighbor’s pickup. They made it to Blaine County without losing any animals.

They learned the history of their new ranch — that it was started by Peder Erickson, a Brewster banker who was said to own half of main street. They heard an earlier owner who built the seven-bedroom home in the ’50s hadn’t been paying taxes, and had to sell the place to stay out of jail.

They built a second house close to the barn because the big house was a half-mile away. And in the mid-1970s, they built the runway and hangar. Lee DeGroff took flying lessons in Thedford and bought a Piper J3 Cub, later upgrading to a Super Cub.

He flew for pleasure, and for work. “We’d check cattle and hunt strays. We could find them so quick with that.”

They liked all the deer and the badgers and birds drawn to the river and woods, and that the ranch was all in one piece, and that the land was productive.

“It was a good ranch,” Bev DeGroff said. “It was wonderful. We loved it.”

It was hard to leave it in the 1980s, when interest rates climbed and values fell, and they had just a few payments left but the bank took it anyway.

They started over on the other side of Brewster, renting someone else’s land and later opening a bed and breakfast.

If the couple had paid cash in 1962, Lee DeGroff estimated they would have had to come up with a little more than $500,000. He doesn’t follow land values like he used to, but the nearly $12 million price tag on his old ranch surprised him.

The owner, a Texan who relies on his longtime local manager to keep the ranch running, is 86 and ready to retire, said Johnson, the real estate agent.

He doesn’t expect to find a local buyer. More than likely, the ranch’s next owner will be a producer from another state squeezed out by suburban sprawl, conducting a tax-deferred exchange to sell their ranch and buy another without paying capital gains.

“And the majority of them are good, grassroots ranchers and they hear about the Sandhills and the water quality, and that’s where they want to go.”

The only hiccup to that plan? Nebraska’s property taxes, he said.

Which, in the case of the North Loup River Ranch, last year totaled nearly $50,000.

Most expensive homes for sale in the Lincoln area

Elyse Myers has accumulated millions of followers who enjoy the funny stories and inspirational messages she records in her Omaha-area home and shares on TikTok.

A month after he was burned in wildfire, Crete firefighter reflects on escape, recovery

"When you're crawling through the fire, I was just thinking to myself, 'Is this really happening?'" the 54-year-old said.

An Omaha man who stopped to help at a three-vehicle collision, saving the lives of a young woman and her 9-year-old brother, was honored Monday in Lincoln.

New doctors will split time between urban, rural settings in Nebraska under program

CHI Health and Creighton University have created two residency programs that will allow doctors in training to split time between urban and rural areas of Nebraska.

New president of Omaha zoo looks to connect with community

Dr. Luis Padilla, the Henry Doorly Zoo and Aquarium's new president and CEO, brings a wealth of veterinary experience and a passion for conservation to his position.

More than 4,000 pages across 100 works by Nebraska author Willa Cather will be digitized thanks to a $304,000 grant from the National Endowment for the Humanities.

Mark Lenihan, who has been superintendent of Wayne Community Schools for 13 years, was named the Superintendent of the Year by the Nebraska Association of School Administrators.

Thanksgiving travel is expected to return to near pre-pandemic levels

About 55 million Americans are expected to hit the road for Thanksgiving, bringing the number of holiday travelers back to near pre-pandemic levels.

Attack of the clones: Thirty years later, a Taylor-made mystery lives on

A Columbus tree enthusiast discovered a new variety of tree and then introduced it to the world. Today, the Taylor Juniper is ubiquitous across the country.

State and local officials celebrated the official opening of the Alliance south section of the Heartland Expressway during a ceremony this month.

From London air raid shelters to underground farms, the future of farming is here

COVID-19 lockdown protesters in China call for president to resign

COVID-19 lockdown protesters in China call for president to resign 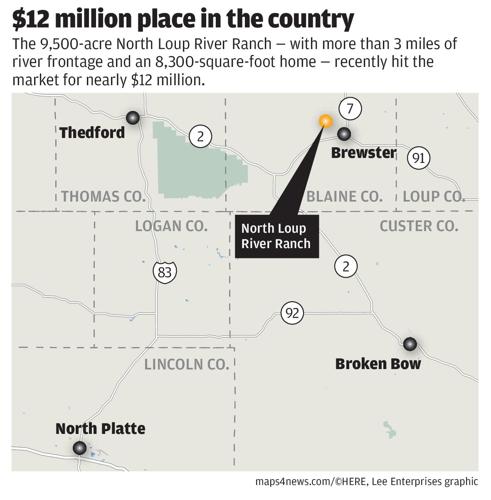 The North Loup River Ranch near Brewster comes with an 8,300-square-foot lodge, once believed to be the biggest house between Omaha and Denver. 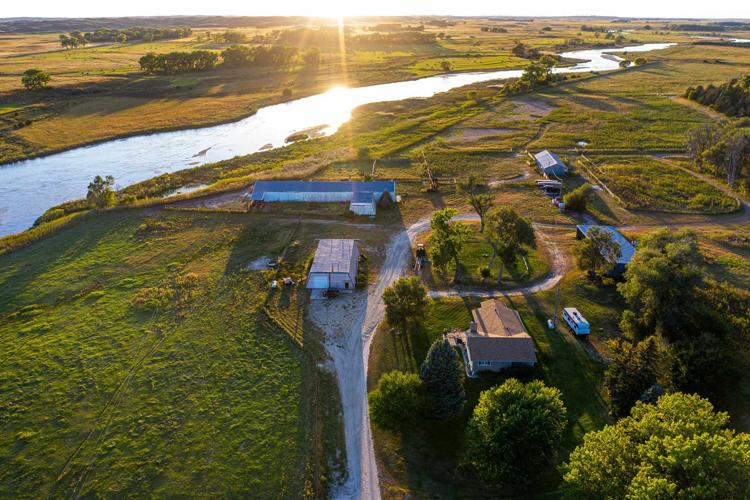 One of the barns at the North Loup River Ranch near Brewster is the old livery stable from Dunning. 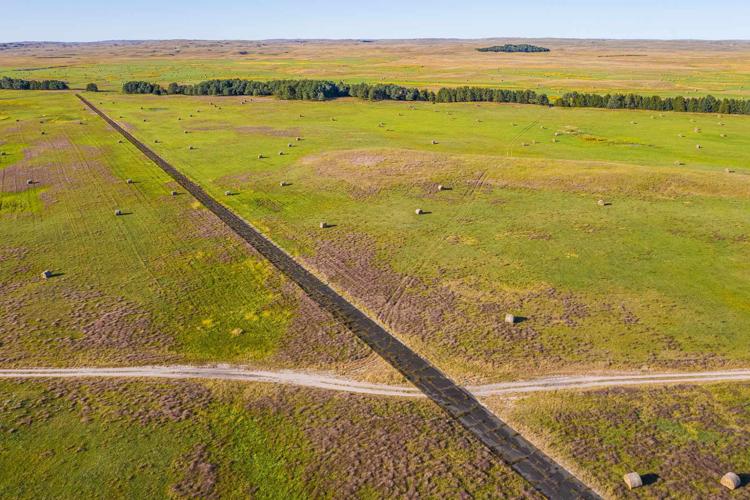 The North Loup River Ranch near Brewster comes with a paved, 2,500-foot runway. 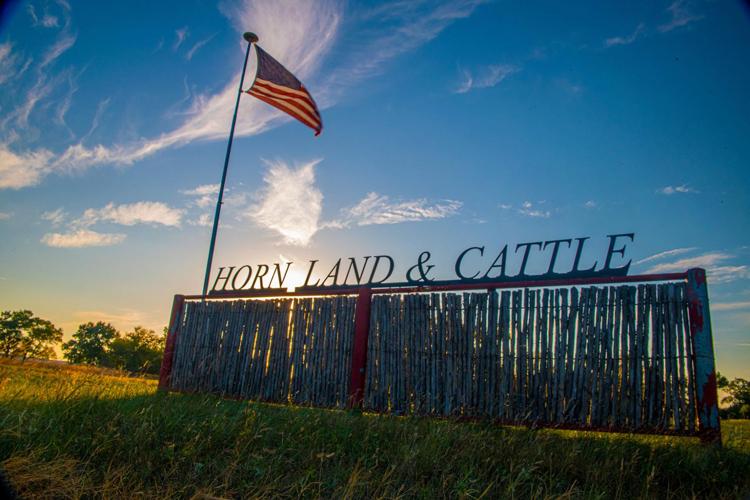 The North Loup River Ranch near Brewster is owned by the Texas-based Horn Land and Cattle Co.