Nebraska State Patrol officers arrested a man wanted after he allegedly fled from officers during a drug investigation in Northern California.

Robert David Hanson, 47, was taken into custody Monday evening following a traffic stop on Nebraska 2 near Nebraska City, according to State Patrol spokesman Cody Thomas. Earlier in the day, the agency had been alerted that his phone pinged off a south Lincoln cellphone tower.

Troopers discovered methamphetamine on Hanson, plus a knife and a sword in the vehicle in which he was riding. The driver of the vehicle was released after troopers determined he wasn't involved in the case.

Hanson was charged with possession of meth, possession of a prohibited weapon and on a warrant from Fairfield, California. He is being held at the Otoe County Jail.

He's accused of attempted assault on an officer for allegedly driving a vehicle toward police outside his home Nov. 1 in Fairfield, while attempting to flee a narcotics investigation, according to California television station KCRA-3.

While driving away, a Fairfield officer fired at Hanson's vehicle.

NORFOLK — The Norfolk Police Department is warning people who purchased gas in the city last weekend to check their bank statements for suspicious activity after receiving two reports of credit card skimmers.

By 1989, all but one of Omaha's landmark Jobber's Canyon district’s 26 buildings had been razed to attract one major corporation.

St. Paul man who married his daughter gets two more years in prison

A St. Paul man has received the two-year maximum prison term on an attempted incest charge for marrying his 21-year-old daughter in Hastings.

Those with information could be eligible for a reward and can remain anonymous.

Four people were taken into custody after a six-minute pursuit in Omaha overnight Monday where the suspect rammed a Nebraska State Patrol trooper’s cruiser.

Lexington police seek missing teen who may be in Lincoln

Lexington police believe a missing 17-year-old girl may be in Lincoln. 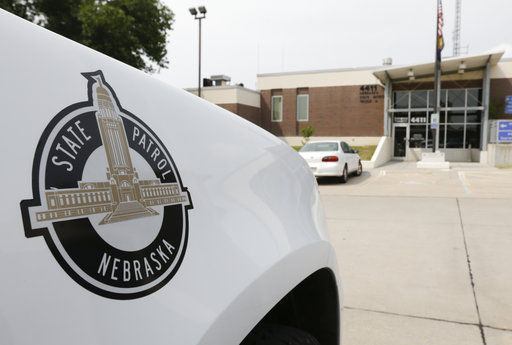 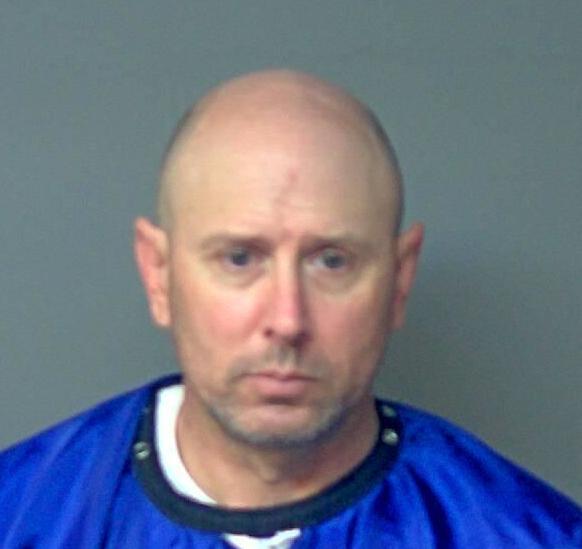