Please log in to keep reading.
Enjoy unlimited articles at one of our lowest prices ever.
You have permission to edit this article.
Edit

Forrest Sterzer, 20, has worked at Bayard Grocery for two years. It was his first job after high school.

He wasn’t surprised when the store’s owner and operator, Gary Moenning, decided he would retire, because his boss had talked about retirement for a while. Moenning’s daughter, Wendy Buxbaum, said she couldn’t keep the grocery store running, citing her health, and no one wanted to buy it.

“Nobody seems to want to work that hard,” Buxbaum said.

Bayard Grocery is set to close on March 5. When it does, Bayard-area residents will either have to travel 15 miles to Bridgeport or 26 miles to Scottsbluff to buy groceries.

“There is a population in town that doesn’t have the option to be able to retrieve their own groceries or be able to be mobile enough to go out of town to do that,” Twin City Development Community Development Director Michelle Coolidge said. “It’s a really critical service that the community should be supporting in their hometown.”

Coolidge said Twin City Development is looking to rally the Bayard community around a new community-led store and is partnering with a handful of entities, including the University of Nebraska, to ensure that Bayard residents still have access to fresh food.

“The scheduled closure of the store is fairly imminent,” Coolidge said. “So while we anticipate that it probably will be closed for a period of time, we’re working really hard to try to minimize the amount of time that that will be so people aren’t left without access any longer than possible”

The new store may take the shape of a cooperative or some other classification of a community-owned store.

“Transitioning to a community grocery store — with various ownership options — has legal tasks assigned to it that aren’t instantaneous,” Coolidge said. “So, we’re definitely vetting out some options that hopefully will help provide local control over — not only the business itself — but the real estate that’s attached to the business.”

She said that Bayard’s small size makes the grocery store unattractive for a private buyer.

A girl and boy thought to be 17-year-old runaways from Nebraska reportedly stole a vehicle about 3 p.m. Sunday, and after a short pursuit with Muskogee Police, the vehicle wrecked in the 700 block of North 18th Street.

“I was with my fiancée. We were in Texas and I saw a mobile car wash. I thought, ‘Shoot, I could build a trailer and do mobile oil changes.’ As far as I know I’m the only company doing this in the country.”

Students will have school Monday through Thursday, and Fridays will be used for things like professional development and collaboration. Should our district do this?

Several counties are under a flood watch until Monday.

"We do have an aging demographic in our state," Sen. Brett Lindstrom of Omaha told the Legislature's Revenue Committee in urging action to encourage retirees to remain in Nebraska.

COVID-19 puts Andy Hoffman's battle with cancer in a 'tailspin'

While Andy Hoffman recovered from the coronavirus, his neurological symptoms worsened, Brianna Hoffman said in a social media post this week.

State lawmakers questioned the director of the Department of Environment and Energy on its efforts to bring the troubled AltEn ethanol plant in compliance with state environmental regulations, and questioned why more wasn’t done sooner. 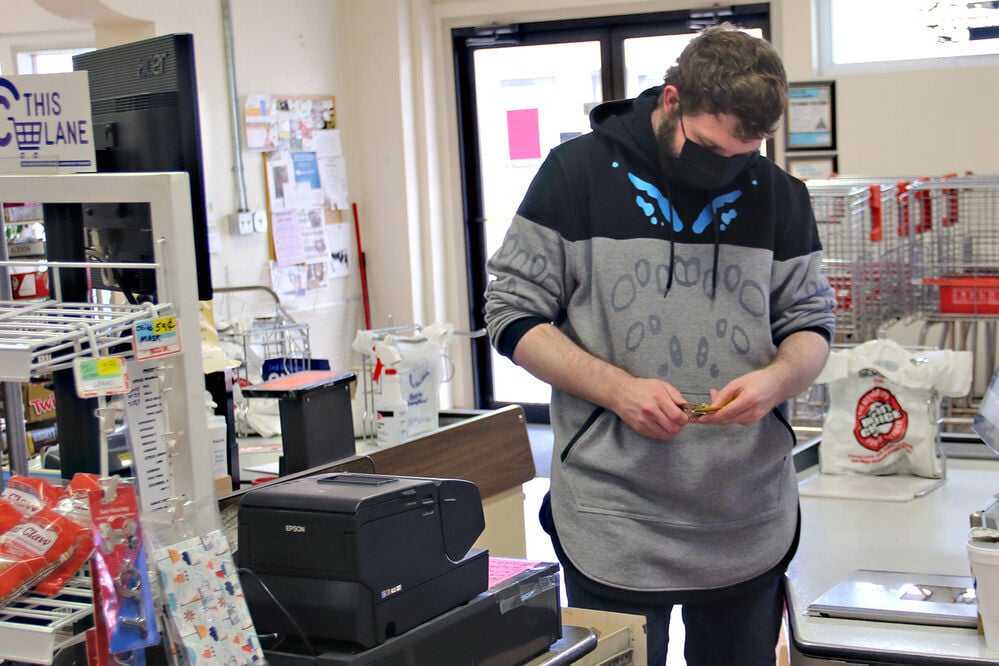 Forrest Stezer punches a card for as he checks out a customer on Jan. 22. 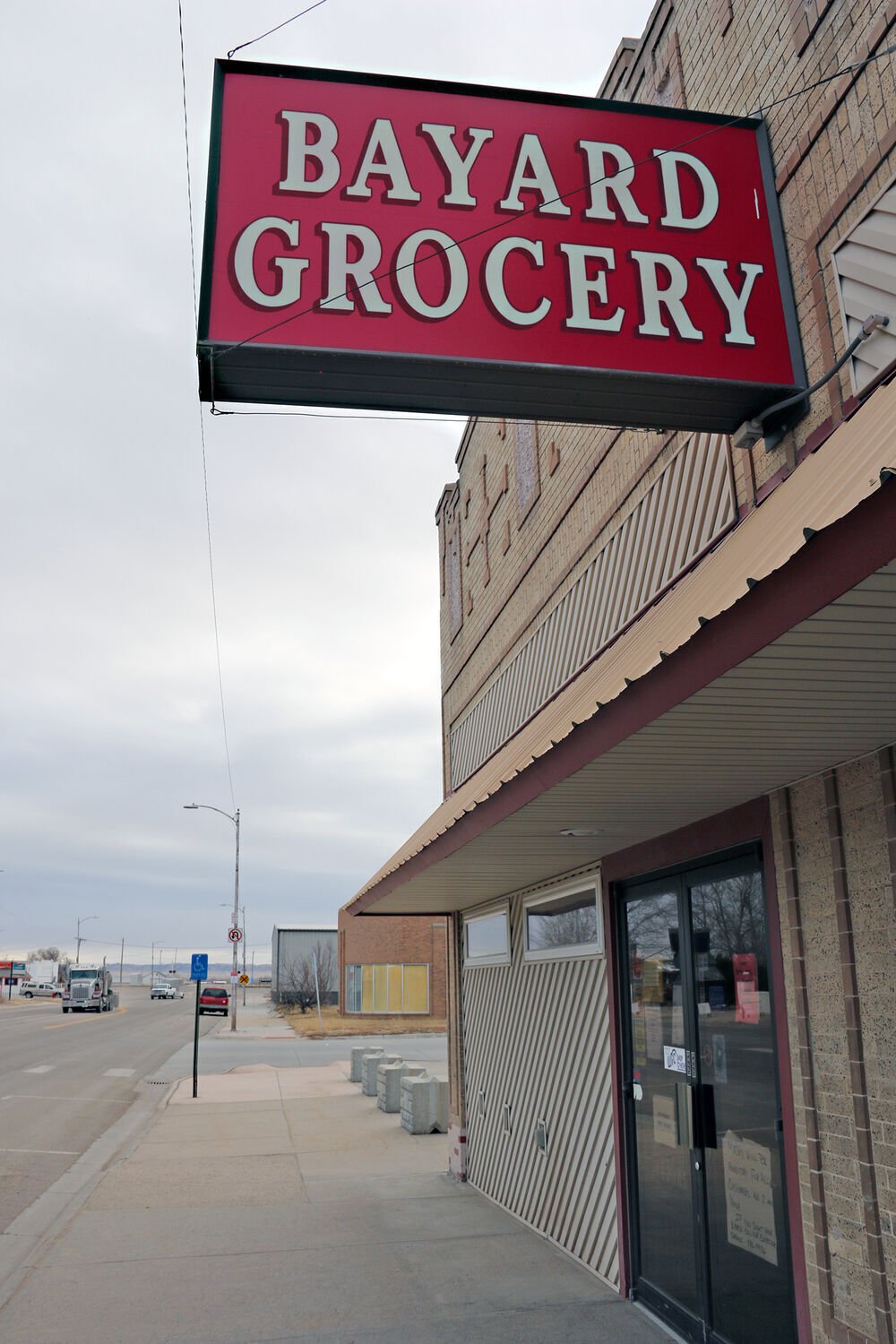 Bayard Grocery, the lone grocery store in Bayard, is set to close on March 5.