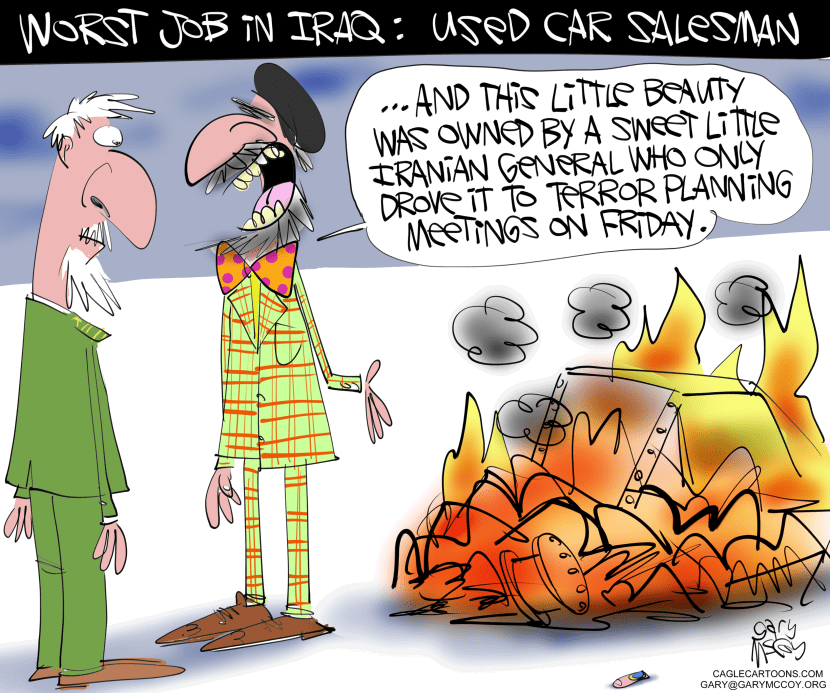 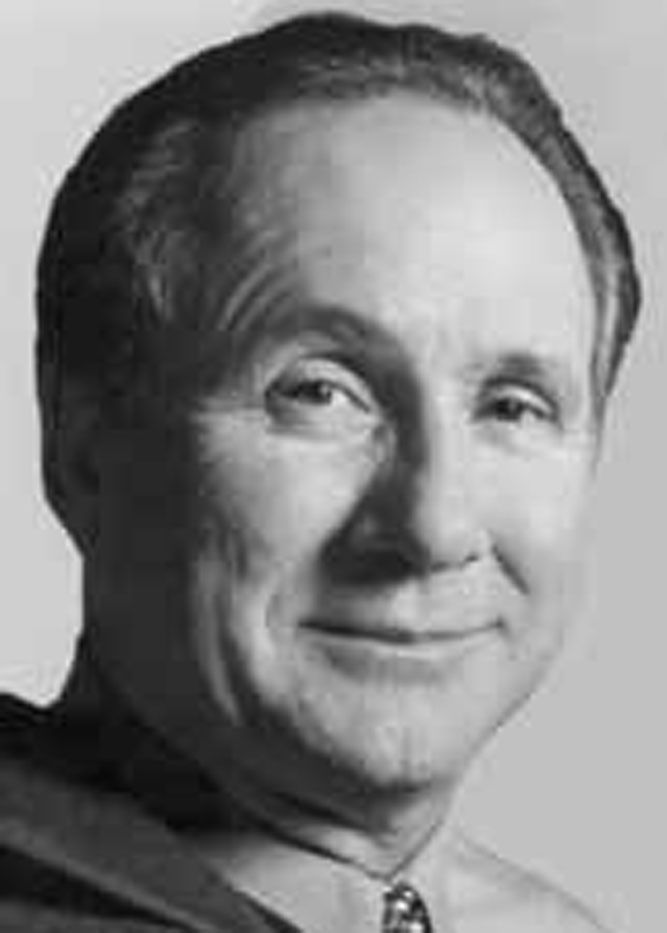 The shortest world war in history is history.

Did you miss the news?

I’m talking about the big war between the U.S. and Iran that Democrats and the liberal media were hoping and maybe even praying would explode in the Middle East this week and prevent the re-election of President Trump.

The war never really happened, though. President Trump called it off before it started just before noon on Wednesday.

Actually, he never planned a war with Iran or wanted one in the first place. But I suspect some desperate Democrats did.

I think they were secretly hoping Iran’s feeble missile attack in response to the obliteration of its terrorist-in-chief Qasem Soleimani by a drone really had killed a few American soldiers in Iraq and ignited a full-scale U.S.-Iran war.

(It would have been a very short war, too, and the Iranian mullahs know it. They are thugs, but they aren’t stupid or suicidal, and they now understand the penalty for crossing one of Trump’s bright red lines.)

It’s a cynical thing to say, but a new war in the Middle East with Iran was the last hope Democrats had to achieve their dream of unseating President Trump.

The Russian Collusion Hoax was a dud. The Trump Recession didn’t happen. Trump didn’t lose the trade war with China.

And impeachment – which Democrats claimed had to be hurried through the House because Trump was a mortal danger to the Constitution and America’s national security – has turned into a prolonged partisan dirty joke with no punchline.

As anyone over 40 knows, or should know, the hysterical fear of a Republican president starting World War III is nothing new for Democrats and the liberal media.

It’s the same dumb stuff Democrats tried when my father ran for president in 1980, a year after Jimmy Carter abandoned the Shah and basically handed Iran over to the mullahs.

“If you elect that warmonger Ronald Reagan,” they claimed, “the first thing he’ll do is turn Iran into a parking lot.”

You’d think the Democrats would have learned something when their dire predictions about my father’s foreign policy didn’t pan out, but 40 years later fearmongering about war and other calamities is still one of their favorite go-to political weapons.

For them the sky is always going to fall the day a conservative Republican is elected president.

Grandma is going to die. The KKK will make a comeback. The economy will crash. World War III will start at noon on Inauguration Day.

Another major forever-war didn’t arrive in the Middle East this week because President Trump had the sense not to use Iran’s token, face-saving response to the droning of General Soleimani as a pretext to level Tehran.

Once again he has turned out not to be as reckless or clueless as deranged Democrats and Rachel Maddow and her MSNBC/CNN pals continue to believe he is.

As long as Donald Trump is president, which looks increasingly like it will be until 2024, Democrats and the liberal media will see World War III lurking around every foreign corner.

I seriously doubt the president will get us into a real war with Iran or anyone else, including North Korea.

But to make sure WWIII doesn’t start in Iran, House Democrats and a few non-interventionist Republicans like Rep. Matt Gaetz of Florida passed a resolution on Thursday that specifically limits President Trump’s ability to strike Iran militarily without first getting the approval of Congress.

The resolution, which still has to pass in the Senate, is highly partisan and largely symbolic.

Putting a president’s war-waging powers back in their proper (but long ignored) Constitutional shackles is never a bad thing for Congress to do.

In this case, though, it’s at least two presidents too late.

Michael Reagan is the son of President Ronald Reagan, a political consultant, and the author of “Lessons My Father Taught Me: The Strength, Integrity, and Faith of Ronald Reagan.” He is the founder of the email service reagan.com and president of The Reagan Legacy Foundation. Visit his websites at www.reagan.com and www.michaelereagan.com. Send comments to Reagan@caglecartoons.com. Follow @reaganworld on Twitter.

Submit a letter to the editor

Letters to the editor on topics of general interest are welcomed and encouraged.