Perhaps the greatest honor I have as governor is to serve as commander-in-chief of our Nebraska National Guard. For nearly 165 years—since before Nebraska gained statehood—many of our fellow citizens have answered the call to serve when our state and nation have needed them the most. In 2019, we have needed them as much as ever.

In January, I attended a send-off ceremony for the Soldiers of B Company, 2-135th General Support Aviation Battalion out of Grand Island. They were preparing to deploy to Afghanistan. Day and night, they have been transporting personnel and equipment throughout the combat zone in CH-47 Chinook helicopters and doing it extremely well. I am grateful for their service overseas and look forward to welcoming them home soon.

In March, a late winter storm and historic flooding struck numerous communities throughout our state. More than 400 of our National Guardsmen quickly mobilized to respond to the disaster.

They worked tirelessly to protect critical infrastructure and resources from the onslaught of severe weather and rising floodwaters. They also put themselves in harm’s way to save lives. For several weeks after the storm, our National Guardsmen on the ground and in the air rescued 112 people who were stranded by floodwaters. They also saved 13 beloved family pets.

Working in support of the Nebraska Emergency Management Agency and in collaboration with local authorities, the National Guard provided essential resources when and where they were needed most. The Guard filled 1,100 extra-large sandbags and delivered them by helicopter into hard-to-reach locations, and they delivered another 1,000 sandbags by ground. In addition, they distributed 11 pallets of medical supplies and more than 100 pallets of water.

Many of us will never forget the sight of Army National Guard helicopter crews airlifting round hay bales to provide feed to stranded livestock. In many instances, these livestock had gone for days without food and would have perished without something to eat.

Thanks to generous neighbors who donated the hay, and the Guardsmen who delivered it, nearly 1,000 head of livestock received much-needed feed. Many communities were hit hard by the disaster, but the impact would have been worse if not for the bravery of our state’s National Guardsmen. They helped preserve the livestock and livelihood of many of Nebraska’s ag producers.

In September, Nebraska’s 155th Air Refueling Wing officially celebrated the return of 336 Airmen from deployments to 12 different countries around the world over the previous two years. Their remarkable efforts during these deployments have undoubtedly helped the United States secure a more peaceful and stable world.

None of their service would be possible, however, without the strong support of their families, communities, and civilian employers. When members of the Reserve or National Guard are mobilized on short notice in an emergency, their absence is felt by their loved ones and those around them in the community.

Even when they are away for a regularly scheduled weekend training assembly, their families miss their presence at church, picnics, ballgames, and birthday parties. I am deeply grateful to everyone in our state who makes their service possible.

Despite the challenges we have faced in 2019, the Nebraska National Guard has met its assigned end strength goals for the fiscal year that just ended in September. Experienced soldiers and airmen are choosing to continue to serve, and new recruits have stepped up to continue the mission for those who have retired or left the service.

Thanks to this combination of committed veterans and passionate new arrivals, our National Guard will enter 2020 well-prepared for whatever the upcoming year holds. Nevertheless, there are always opportunities to serve in the Nebraska Army or Air National Guard.

Nebraskans are grateful for the ongoing service of our National Guard and all of our military service members. We aspire to be the best place in the nation to serve in the military and the best place for our veterans to live. As we work toward our goal, I hope you will share your ideas and experiences by writing me at pete.ricketts@nebraska.gov or by calling 402-471-2244. God bless our troops, God bless Nebraska, and God bless the United States of America!

Pete Ricketts is governor of the State of Nebraska.

Catch the latest in Opinion

Get opinion pieces, letters and editorials sent directly to your inbox weekly!

They say a picture is worth a thousand words, and the image on the front page of Wednesday’s Telegram and the one featured on A3 in Thursday’s… 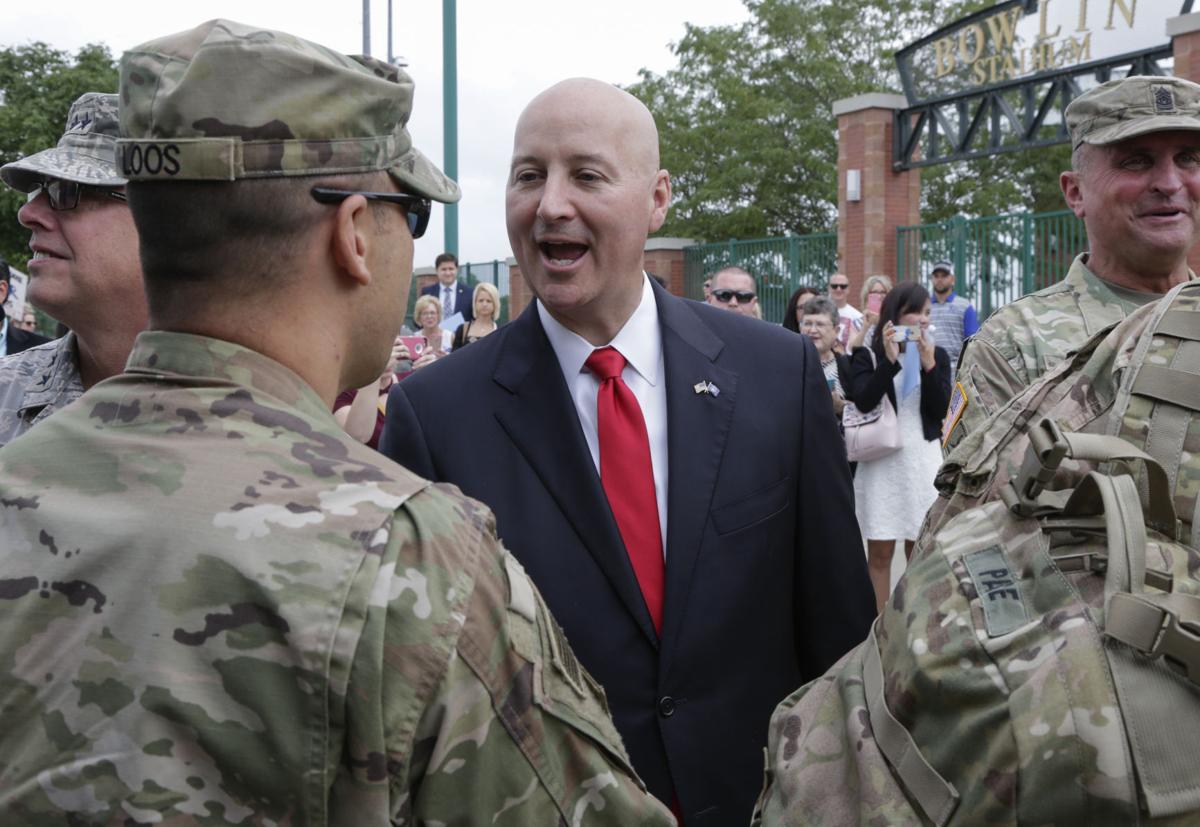 Gov. Pete Ricketts greets Nebraska Army National Guard soldiers as they get off a bus to a welcoming ceremony in Lincoln in 2017. 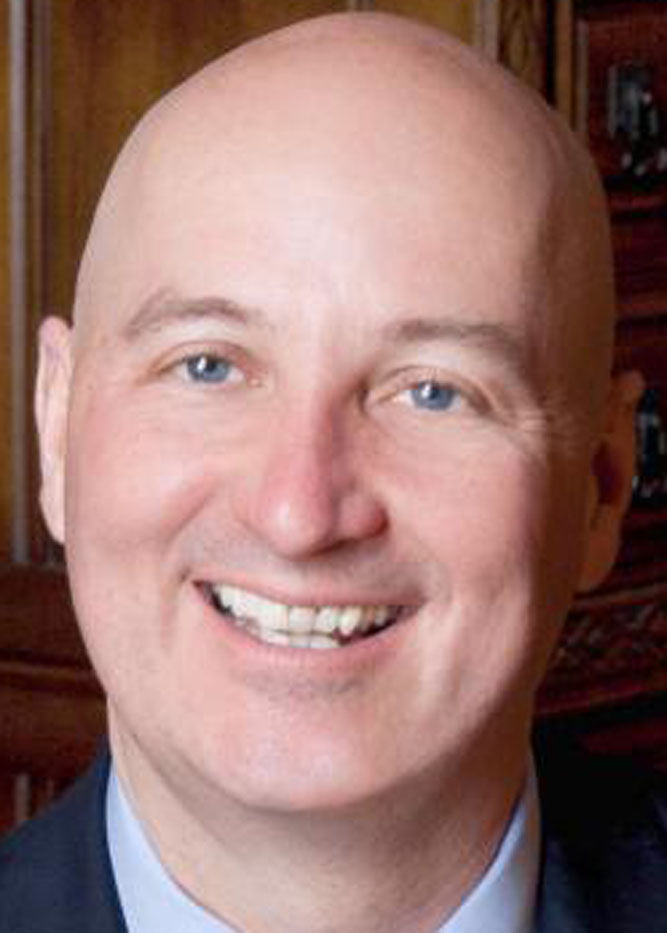