The turkey and mashed potatoes probably didn't taste quite right for Central Community College-Columbus women's basketball players and coaches on Thursday. After starting the year 5-1, the Raiders have lost three in a row.

The latest was a 74-69 setback to McCook on Tuesday at home. Over the previous weekend in Iowa at the Emerson Classic in Marshalltown, Central was defeated 67-50 on Friday by Iowa Lakes and 65-56 the next day to Marshalltown.

McCook 74, Central Women 69: Central led at the end of the first and second quarter but could only extend its lead as large as seven points and never pulled away. That allowed McCook to hang around and overcome two five-point deficits in the final frame.

The Raiders had a breakaway layup after a steal with 1:16 to play but missed the chance and allowed a McCook game-tying three on the opposite end. Amy Mitchell put Central ahead on a jumper with 31 seconds left in the fourth. McCook tied it on a layup and Central held for the final shot. A steal in the lane forced overtime.

"While we let one slip away I am very proud of our team and the fight we had against McCook," head coach Billy Perkins said.

Marshalltown 65, Central Women 56: The Raiders put together a solid first half that built a 12-point lead at the break. They then lost their shooting touch in the third and were outscored 21-5. Central hit on 59% of its shots but took 47 fewer shots after losing the rebounding battle 36-11.

Mitchell led Central with 17 points on 6 of 7 shooting and four assists. Brittney Veik had 13 points.

Iowa Lakes 67, Central Women 50: Central had an equally tough time in the third quarter the day before, suffering through a 10-minute frame in which Iowa Lakes scored 25 of the 34 points.

The Raiders hit on just 17 of 54 shooting and turned it over 25 times. Iowa Lakes converted at a 45% clip and had 18 assists to just four for Central.

Veik scored 20 points while Julia Jurek had 11 to lead Central.

The Raider women will try to get the bad taste of a three-game losing streak out of their mouths during the Pinnacle Bank Thanksgiving Classic this weekend. Central hosts Iowa Lakes in a rematch on Sunday afternoon at 3 p.m.

Husker women's basketball has raced out to an 8-0 start for the first time in more than a decade. Nebraska remained perfect Wednesday thanks t…

The area has enjoyed unseasonably warm temperatures as of late. That wasn't the case Sunday afternoon inside the Raider Fieldhouse where the f…

NU's freshmen are sparking the team's fast start. Amy Williams reveals what each brings to the table

Amy Williams had a good feeling about the freshmen group dating back to the summer — and they're wasting little time contributing.

Dick Vitale made a promise to Jimmy V he won't break, even as cancer tries to stop him

He arrived about three and a half hours before tip-off and walked slowly through a back hallway and into the Smith Center.

Husker hoops ready to take show on the road, seeking to reverse fortunes away from Lincoln

Nebraska sets its sights on improving an unsightly road record under Fred Hoiberg, and it can take the first step against a power conference team.

A win is a win: Central men pull out ugly victories in Iowa

Central Community College-Columbus men's basketball added a new element to its package over the weekend in Iowa - winning ugly.

More of the same is what coach John Ritzdorf hopes to see out of Central Community College-Columbus sophomore guard Caleb Muia. 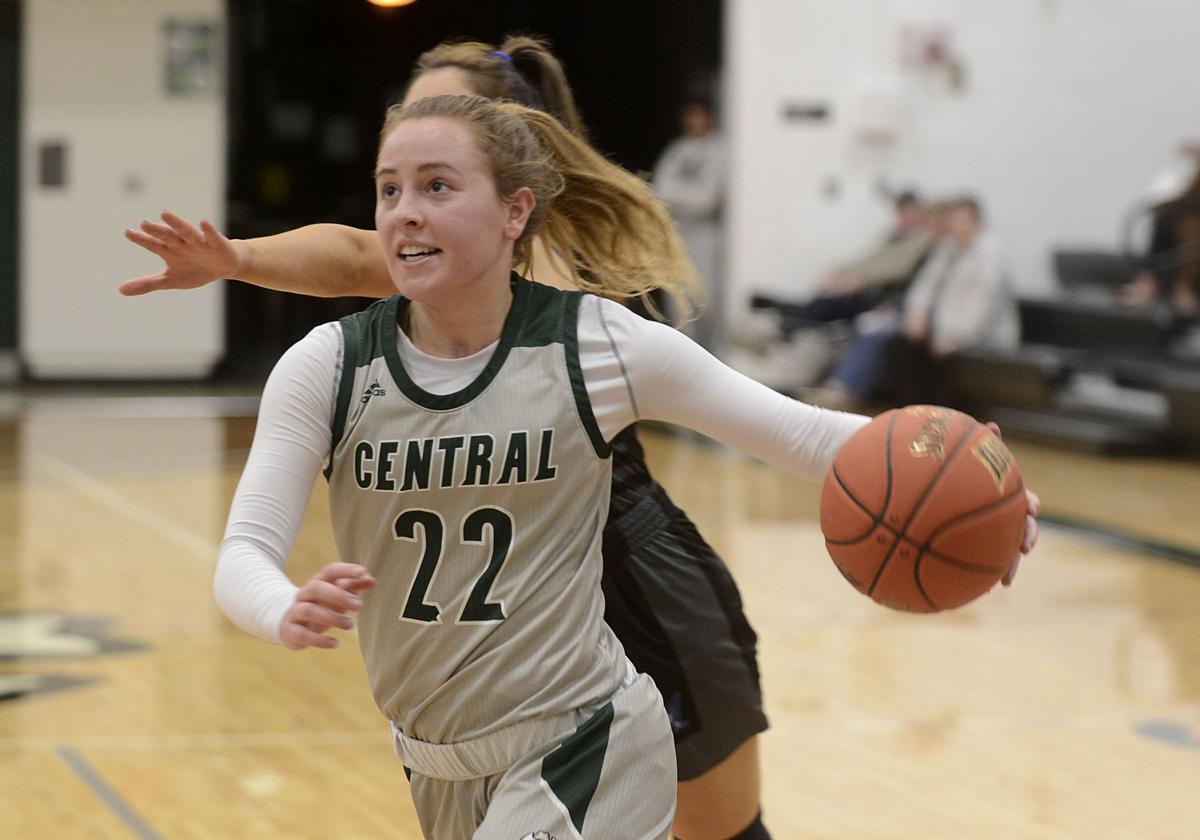 Central guard Amy Mitchell drives to the rim for a layup Tuesday against McCook Community College at Raider Fieldhouse in Columbus. 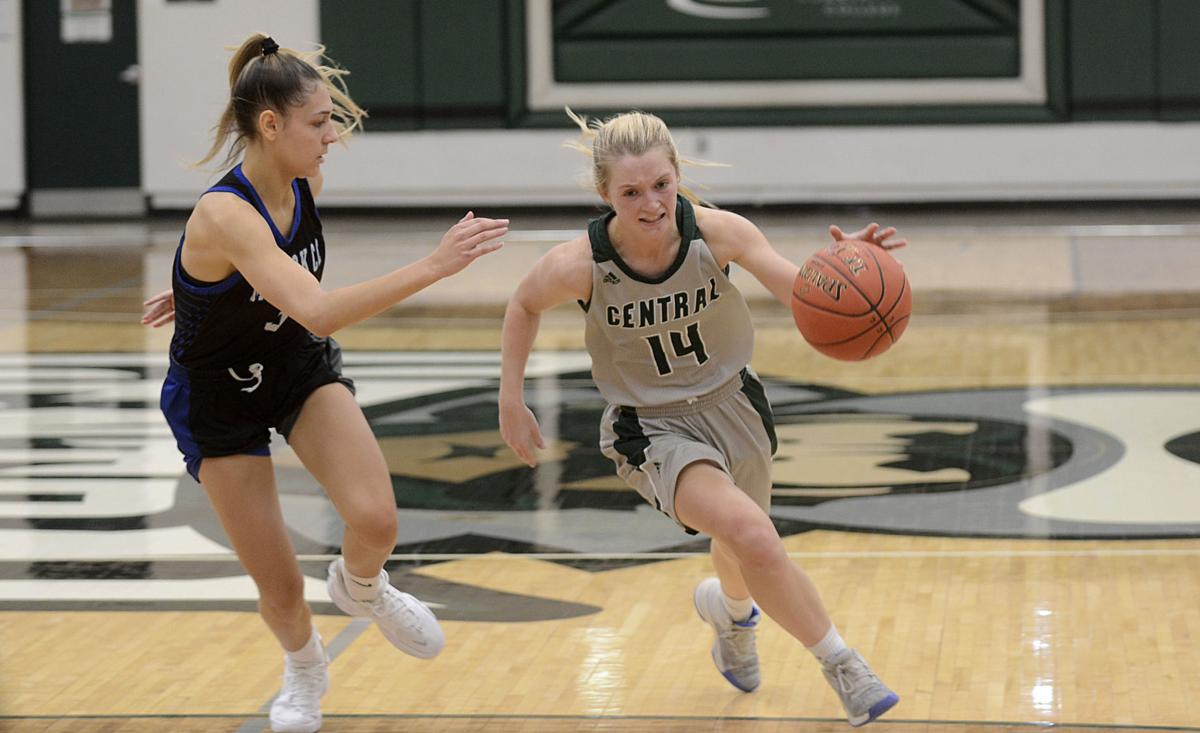 Central guard Brittney Veik dribbles past a defender Tuesday against McCook. Veik and the Raiders will be looking for a win Sunday after dropping the last three in a row.