The men's team secured a 2-1 overtime win over Southeast on a late comeback. After Southeast took the lead in the 86th, the Raiders tied it three minutes later on a goal from freshman Max Devine, the first of his career.

In overtime, sophomore Charlie Orsler scored the match-winner in the 97th minute to deliver the Raiders' fifth win of the season.

The Central women's team made history defeating Southeast for the first time in program history. Trailing 1-0 at halftime, the Raiders scored twice in 13 minutes. Steph Adby netted her sixth goal of the year, all in the last six matches, to level the match at 1-1.

On Saturday, both Central soccer teams lost to Allen County Community College. The Red Devils defeated the Raider men 1-0 on a goal in the 87th minute. Central women lost 2-1 in overtime. Adby equalized in the 56th minute and Allen County bagged the winner in the 99th minute.

Both Raiders teams defeated Hesston on Sept. 14. The men won 4-0 on a first-half brace by Abdul Juma and second-half goals from Orsler and Lorenzo Cardoso. Rasmus Berg and Rodolfo Ramirez stopped one shot each in the shutout win.

The Raider women held on for a 2-1 win on goals from Lucia Kreysing in the 49th minute and Adby in the 65th minute. Hesston scored in the 78th minute, but it couldn't score the equalizer. Hannah Beach made six saves in the win.

Central men's soccer is 5-5. After three straight home matches, the Raiders will travel to face Pratt Community College on Saturday.

CCC women's soccer entered Saturday's road contest at Pratt with a 4-4-1 record. After Saturday, the Raiders' next match won't be until Oct. 5.

Behind the on-field smiles and highlights, Maurice Purify was a young man who didn’t know how to grieve. Those moments in helmets and pads were his only sanctuaries from the weight of life.

A bye week and new defensive coordinator under an interim coach have produced a few changes to the depth chart for Nebraska.

Larson is back in the state after spending last spring and summer on the coaching staff at Texas. She resigned her position last month.

Mickey Joseph has to say Nebraska players will be OK, writes Sam McKewon, but nothing about the OU loss suggests two weeks solves much

Trev Alberts was overhauling NU's administrative, financial and facility framework whether Frost stayed or not. At the new Nebraska, the coaches coach and Alberts runs a focused, money-making ship.

The top-4 teams in the college volleyball rankings stayed the same after those teams all kept winning last week. 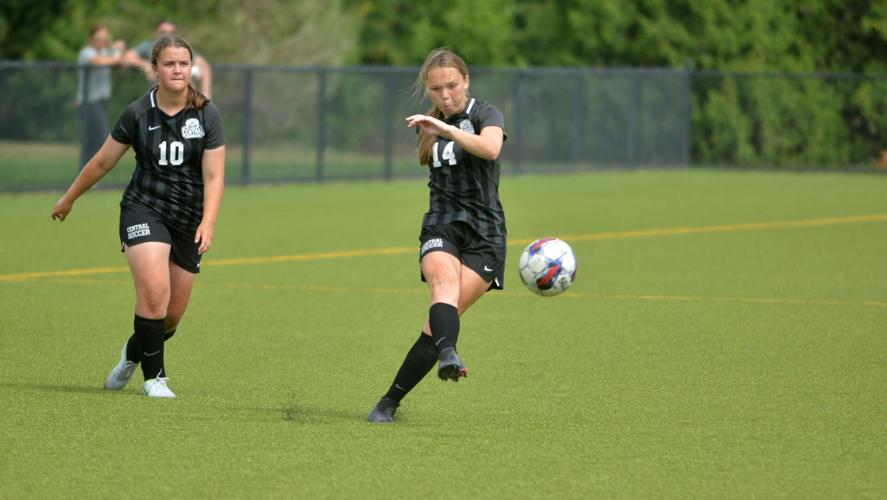 Raiders sophomore Steph Adby kicks the ball on a set piece on Aug. 20 in Columbus. Adby scored six goals in the last six matches, including the equalizer on Wednesday vs. Southeast. 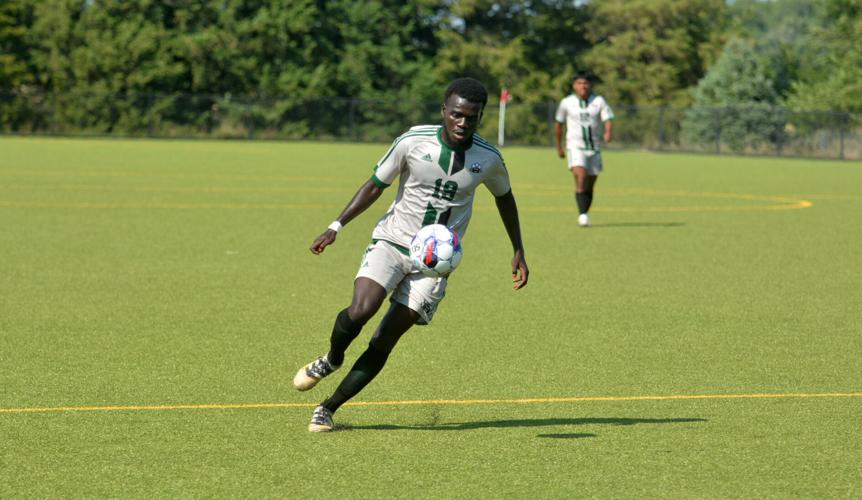 Central sophomore Adbul Juma settles the ball on the turf on Aug. 18 against Northeast. Juma netted a brace on Sept. 14 against Hesston in a 4-0 win.