A new format led to perhaps the most unique Wells Fargo Nebraska Open over the weekend at the Elks Country Club.

The tournament, in its 29th year of competition, was restricted to professional and amateur players within the boundaries of the Nebraska Section of the PGA or to Nebraska residents.

That led to several members of local golf teams teeing it up just north of Columbus.

Husker men's golfer Mark Foelbaek shot three rounds in the 60s and took the men's title with a 12-under par. NU women's golfer Alice Duan earned the Women's Low-Amateur title at 6-over par. Duan played the course at the same distance as the men and was one of 12 women in the field - the most in tournament history.

The Nebraska Open is held annually by the Nebraska Section of the PGA. It has been on the golf calendar since 1992 as a partnership between the Nebraska PGA, Nebraska Golf Association and Nebraska Public Power District.

In the past 27 years, more than $1.5 million has bee raised for the scholarship fund of the five community college systems within NPPD's service area.

Foelbaek's win follows a recent trend of Round 3 comebacks at Elks.

Two years ago, Dan Woltman was three shots back then birdied four of the last five holes to force a playoff. He won it on the third playoff hole.

Last year, Nick Mason was in third, two shots back entering the final day when he put together birdies on nine, 10, 11 and 12 then held off a late charge with a par on 18.

Foelbaek shot 69, 68 but was four back with eight holes to play. He then played the next four holes at 4-under, rolled in an eagle on 15 and followed it up with a birdie on 16.

At one point, four players were tied at 11-under. Foelbaek's 204 won it at 12-under. Gibbon's Rylee Reinertson and Happy Hollow Club's Ryan Vermeer were the runners-up and tied for low-Professional.

Reach The Telegram sports staff via email at sports@columbustelegram.com. 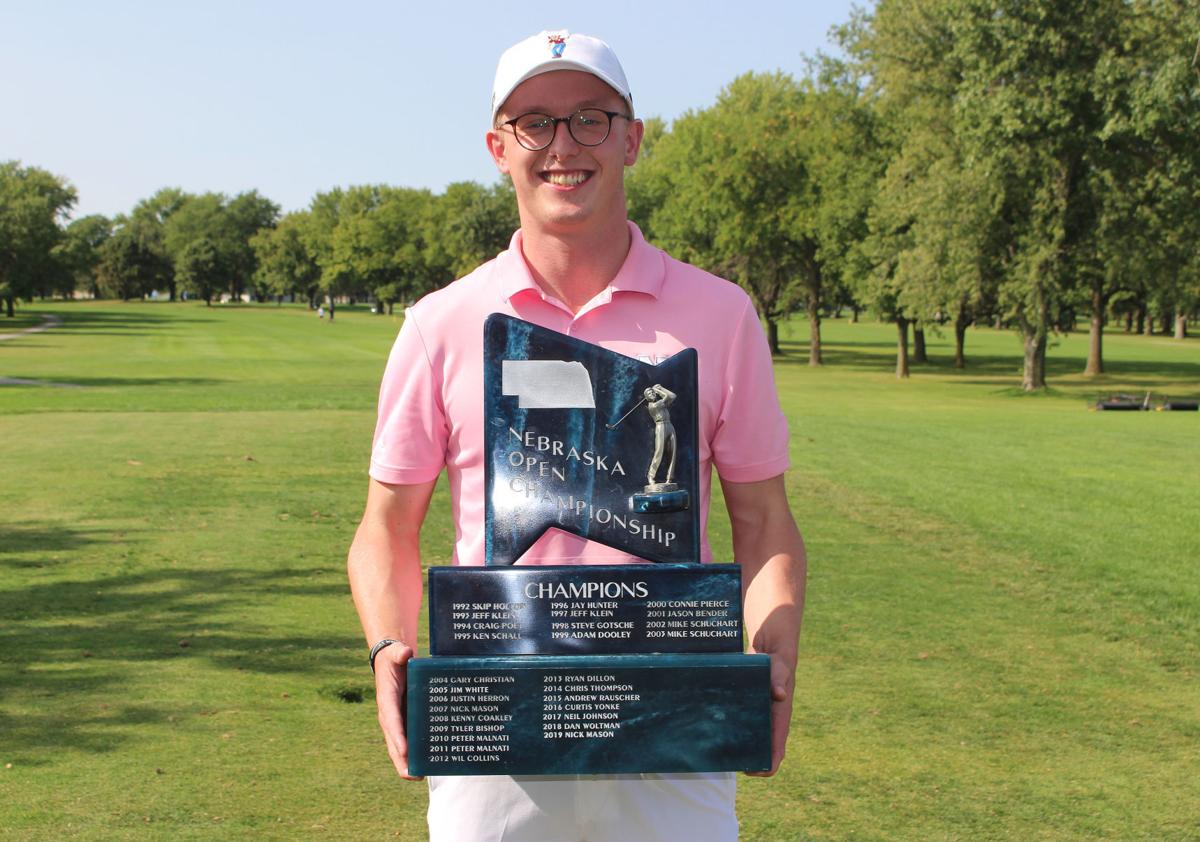 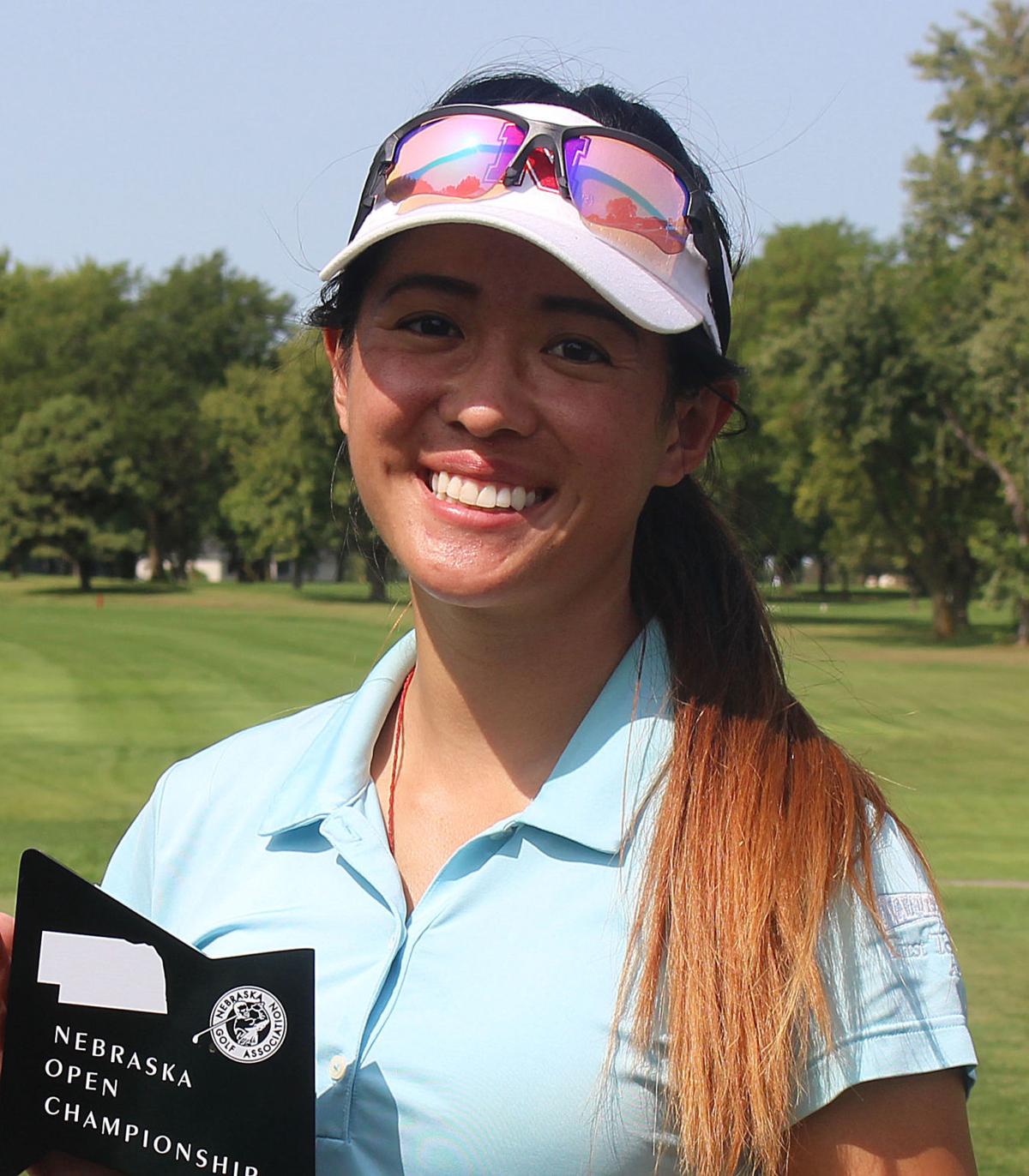