In game one, OneUnited led 8-4 heading to the bottom of the seventh. However, Norfolk responded with four in the frame to force extra innings. Norfolk wound up winning it in the 10th on a walk-off on an RBI sac fly.

The Blues responded in game two, exploding for 12 runs in the second inning to win it 14-1 in four innings. The win snapped their six-game losing streak.

"In game two, a bit of relief just because we've had a couple of close ones go the other way for us, so nice to really put one together. They hit the ball really well," OneUnited head coach Jimmy Johnson said. "Thankfully, we got that second one because we certainly needed after Yankton, we had a really close 9-8 game and again here against Norfolk. Good for our morale just to get one after a couple tough ones in a row."

Matthew Kinnison hit 1 for 2 with two RBIs and two runs scored. Zach Nelson hit 2 for 2 with two runs and one run batted in. In addition to the team's 11 hits, the team drew eight base on balls.

The game was tied 1-1 entering the second, where Columbus sent 17 batters to the plate. It scored 12 runs on nine hits, two walks, two hit by pitches and one error.

With the bases loaded, Watchorn reached on an error to make it 3-1. Shotkoski ground a two-run single through the left side.

Following a ground out and hit by pitch, OneUnited recorded four straight run-scoring hits. Will Wickham doubled home a run, Grant Zoucha singled home a pair, Nelson hit an RBI double and Matthew Kinnison brought home two on a double to make it 10-1.

Watchorn's RBI single and Gustafson's two-run double concluded the scoring in the innings. The Blues tacked on a 14th run in the third on an RBI single by Shotkoski.

On the mound, Seth Brandl earned the win throwing 2 and 1/3 innings with one run on one hit. He walked two and struck out two. Kinnison struck out back-to-back hitters in relief to end the third. In the fourth, Gustafson struck out the side on 13 pitches to secure the win.

Johnson said he was impressed with the bounce-back ability of the team following the extra-inning defeat in game one.

"For the most part, they're usually pretty resilient as far as continuing to compete. They get frustrated and down sometimes just like anybody, but in the end that first game they felt pretty good," Johnson said. "To bounce back game two was really good. It's easy to stay down or let the results of the first one affect them. That's something we've been preaching to our guys all year is to don't allow an outcome or a result dictate your effort or attitude."

In game one, Columbus trailed 4-2 after five. It tied the game on a Zoucha RBI double and a passed ball. The Blues took the lead 8-4 thanks to a bases loaded walk by Zoucha and a two-run single by Brandl.

Norfolk was down to their final out, but it drew a bases loaded walk and hit a two-run single to force extras at 8-8. Columbus recorded zero hits in extras and had only one baserunner reach base on an error in the 10th. Norfolk won the game on an RBI sac fly after two errors and a single.

"Offensively, I liked what I saw from both games. They were aggressive and just looking to do some damage, not just hoping to put the ball in play. We got into some two-strike counts," Johnson said. "When we did, we were able to put the ball in play and make some things happen. I liked the aggressive approach and the way we executed some things throughout both games."

Larson threw two innings in relief and Shotkoski threw one. Stewie Kudron was the lone Blues pitcher in extra, tossing 2 and 1/3 innings allowing one run on four hits.

Columbus improved to 3-12 on the season and it'll travel north to compete in the three-day Sioux Falls Tournament beginning Friday.

"It's a fun tournament. It's really competitive. We'll play some really good teams. It's a fun chance for the kids to bond a little bit with overnight experience and just being there for baseball," Johnson said. "We'll play a really good Sioux Falls East team probably one of the top teams in South Dakota right off the bat, so we'll kind of see how we major up in that very first game."

Sam Kwapnioski's big offensive night coupled with the return of Adam Van Cleave and Kolby Blaser's return to the lineup, sparked one of Platte…

Lakeview's depth steps up in win over Stanton

With a few starters out of the lineup, the Platte Center Post #283 Bank of the Valley Lakeview Seniors saw its depth step up Monday in an 18-0…

For the first time this season, the Platte Center Post #283 Bank of the Valley Lakeview Seniors played a full seven-inning game. After an 18-0…

Reds break out of slump with 13-4 win over Wakefield

Owens Wealth Advisors Lakeview Junior Reds head coach Mike Sloup the team used its three off days to get back to fundamentals. Lakeview was in…

U.S. swimmer rescued by coach after fainting at world championships

U.S. swimmer rescued by coach after fainting at world championships 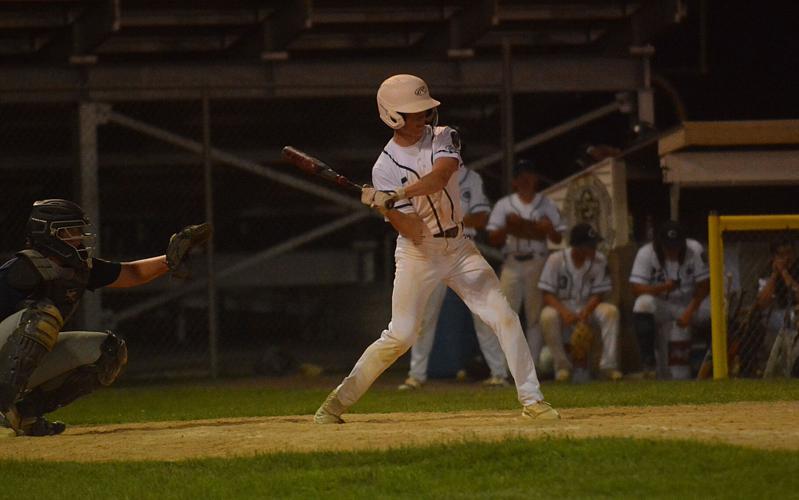 Junior Blues outfielder Spencer Shotkoski swings his bat on June 14 in Columbus. Shotkoski hit 3 for 4 with three RBIs and two runs in Wednesday's win at Norfolk. 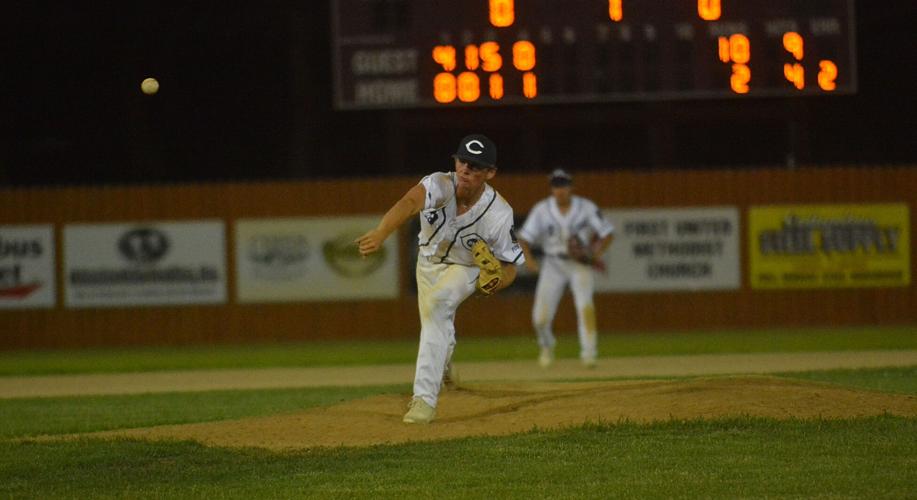 Columbus pitcher Quenton Gustafson throws a pitch on June 14 at Pawnee Park. Gustafson struck out the side in relief in game two Wednesday at Norfolk. 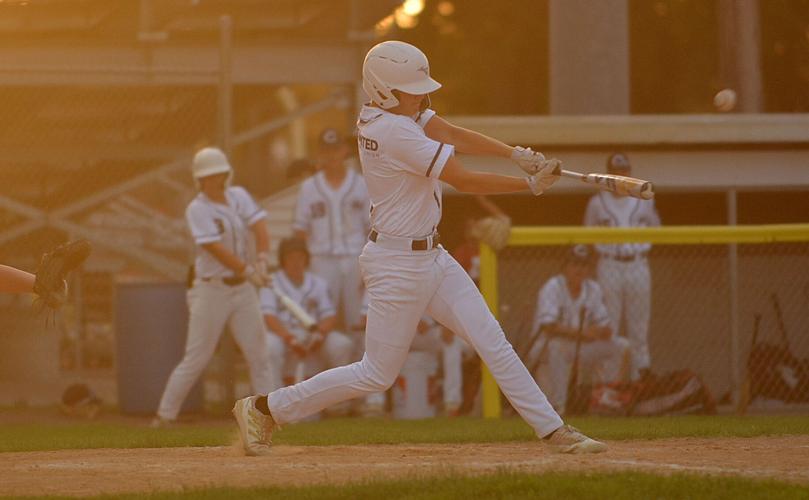