The Columbus Cornerstone Insurance Group Seniors struck out eight times, went 0 for 5 with runners in scoring position and suffered another loss on Wednesday night when Elkhorn exploded for six runs in the sixth with the game tied 1-1.

Elkhorn added two more in the next frame and handed Cornerstone a seventh straight loss in a 9-2 final.

First baseman Kaden Young went 3 for 4 with a double and an RBI but leadoff hitter Tanner Kobza was the only other member of the roster with a hit.

Colin Flyr started and allowed just one run on six hits through the first five innings before running into trouble in the sixth. He left with the bases loaded and had three more runs charged to his ledger when Elkhorn batted around.

Columbus dropped to 3-10 with the loss. Cornerstone will hope to break the skid this weekend with a game Saturday in Lincoln then a doubleheader Sunday at Waverly.

Columbus has lost games in a variety of ways during the seven-game skid. Wednesday only added to the frustration. Coach Cody Schilling was brief with his assessment of the latest setback.

A leadoff double then a one-out sacrifice fly in the second handed the visitors an early 1-0 lead. Cornerstone evened it up when Conner Rausch walked with the bases loaded and two down in the home half of the fourth.

Back-to-back singles to start the sixth set Elkhorn up for a late-game outburst. Flyr induced a ground ball for the first out, walked a batter to load the bases then gave up the mound to Connor Dush.

Dush allowed a grounder through the left side to the next hitter that cleared the bases. After a strikeout, an error and two singles added three more runs before a hitter was caught trying to extend to second for the final out.

A single and two more Columbus errors in the seventh put Elkhorn up 9-1. Young doubled to right with Kobza aboard for the final run of the evening in the seventh.

Flyr's final line included three walks and four strikeouts. His offense had an opportunity with two on and two outs in the first but a four-pitch strikeout ended the chance. There was also the bases-loaded, two down situation in the fourth, but another four-pitch K closed the inning.

Young is hitting .429 this season with nine RBIs, five doubles and five runs scored. Flyr was making his third start. He dropped to 0-2 with the loss.

Cornerstone Seniors beat up in road losses to Hastings

Connor Dush wasn't exactly his regular dominant self on the mound Thursday night for the Columbus Cornerstone Insurance Group Seniors. But whi…

The momentum gained from snapping a seven-game losing streak seems to have carried forward for the Columbus Cornerstone Insurance Group Seniors.

The Columbus Cornerstone Insurance Group Seniors did just about everything right over the weekend in Omaha. Cornerstone used just four pitcher… 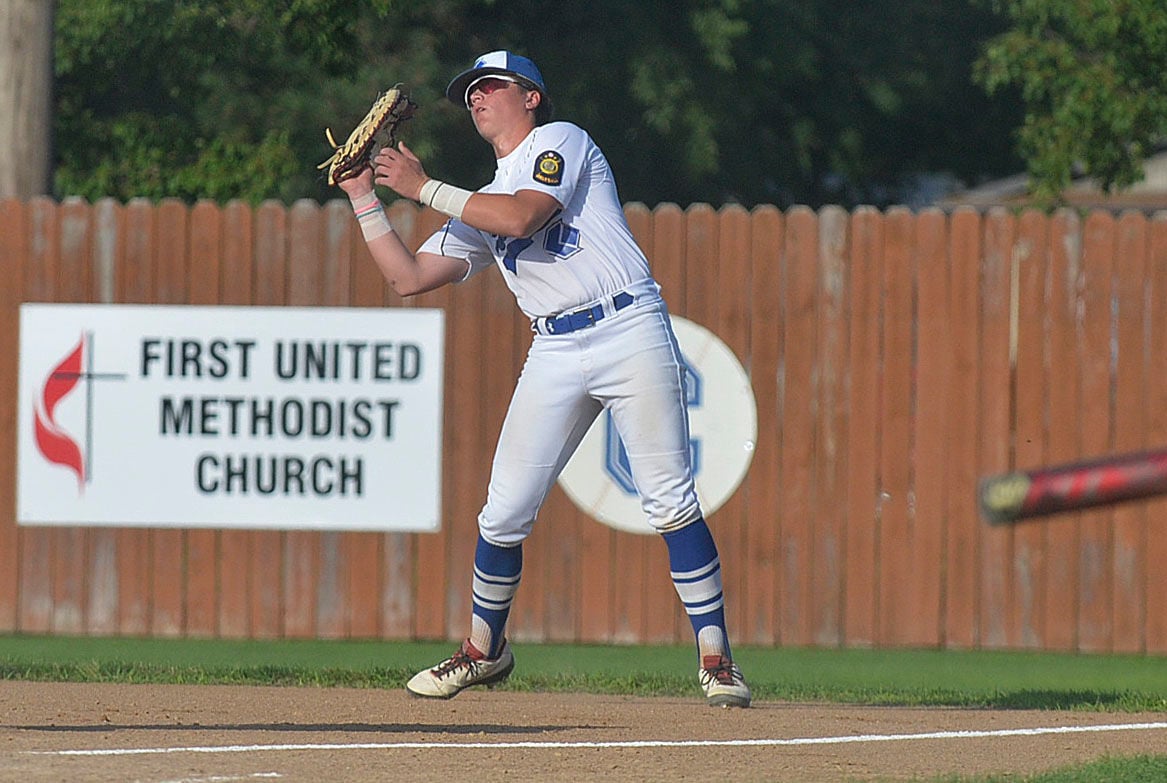 Kaden Young snags a pop fly behind first base in Wednesday's Cornerstone Seniors home game. Young went 3 for 4 at the plate with a double and drove in a run. 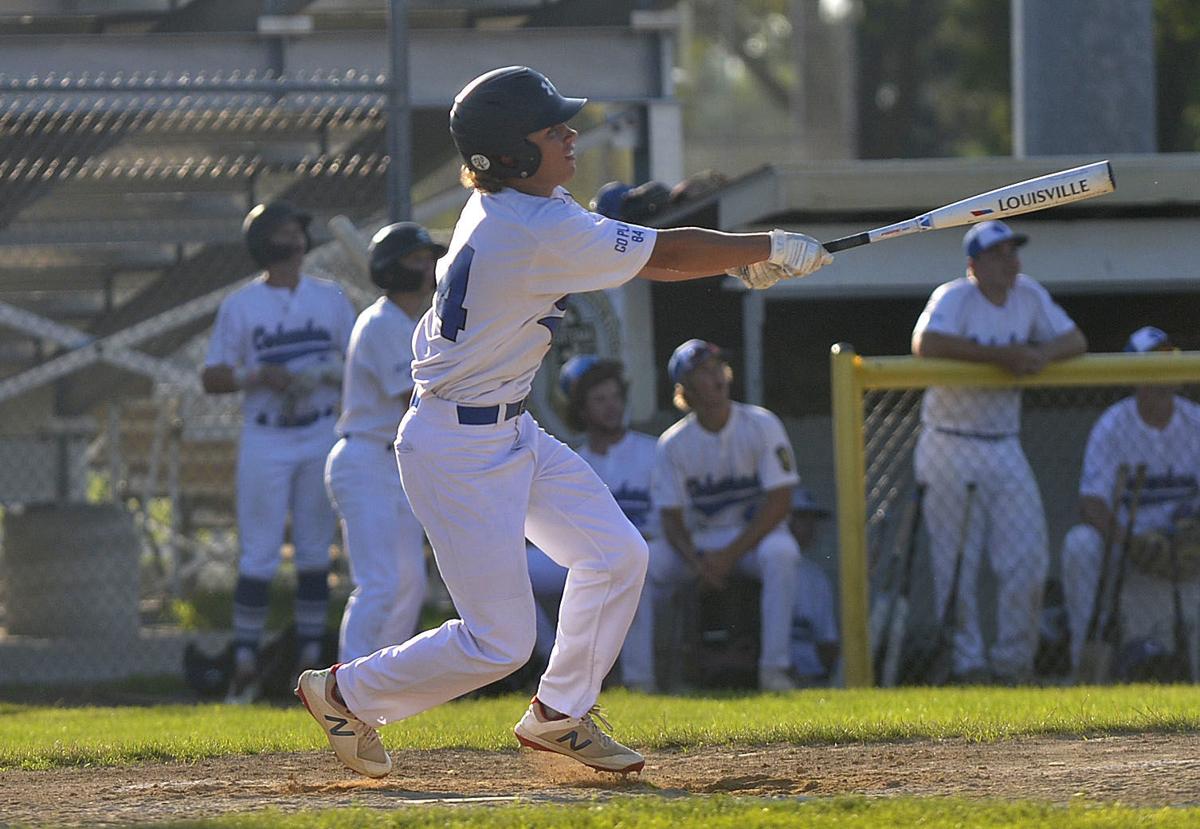 Tanner Kobza follows through on his swing during an at bat on Wednesday in the Cornerstone vs. Elkhorn game. 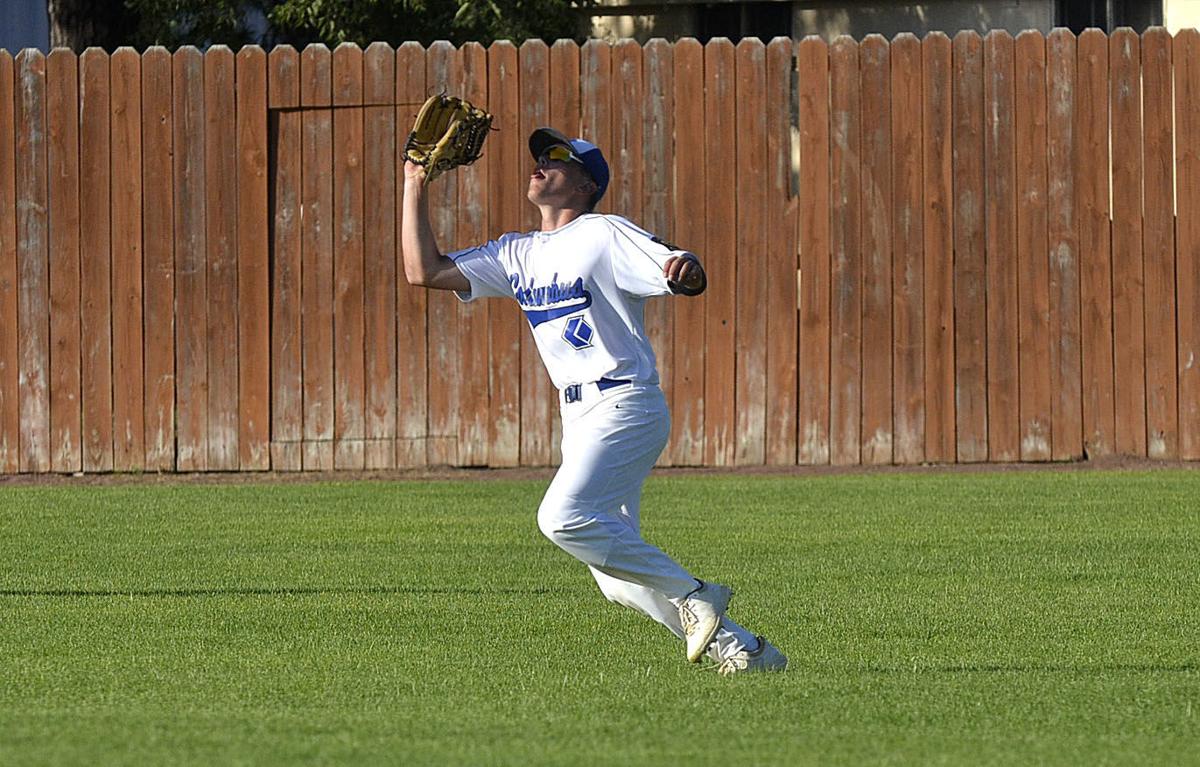 Sam Kwapnioski runs down a fly ball for an out in right field in Wednesday night's Cornerstone game at Pawnee Park. 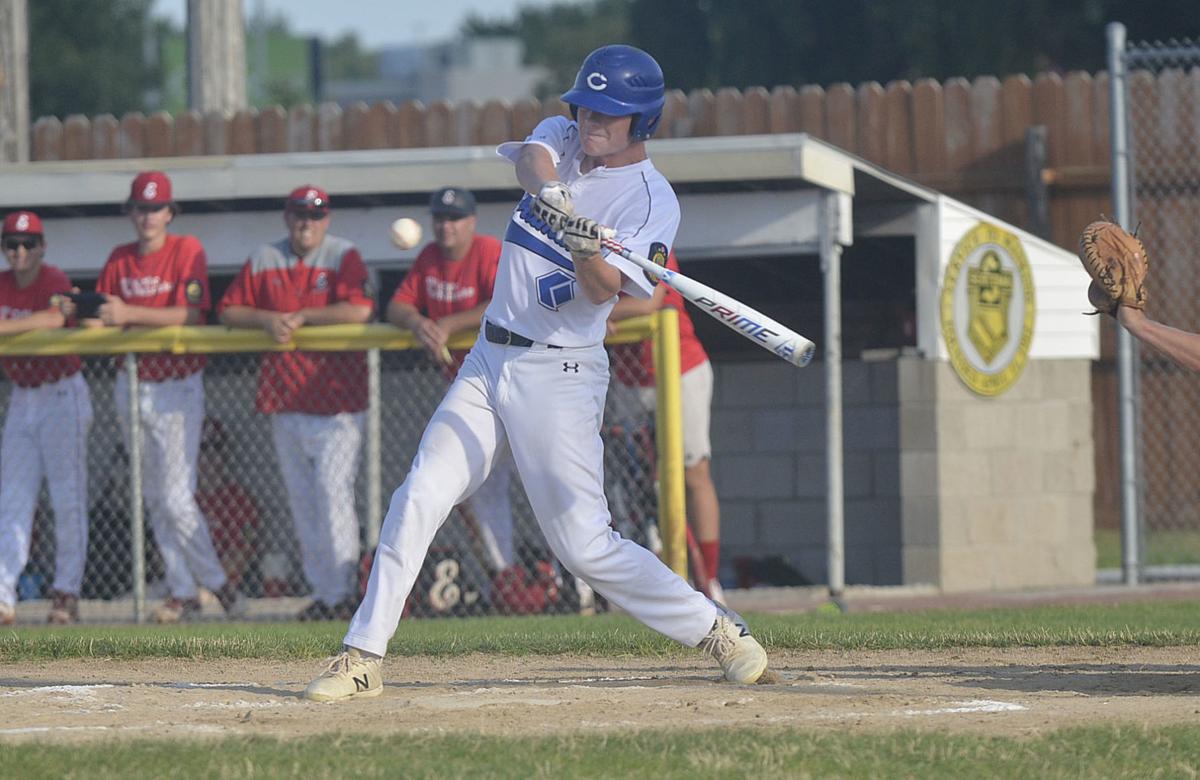 Cody Zrust lines up a pitch during a plate appearance on Wednesday night at Pawnee Park. 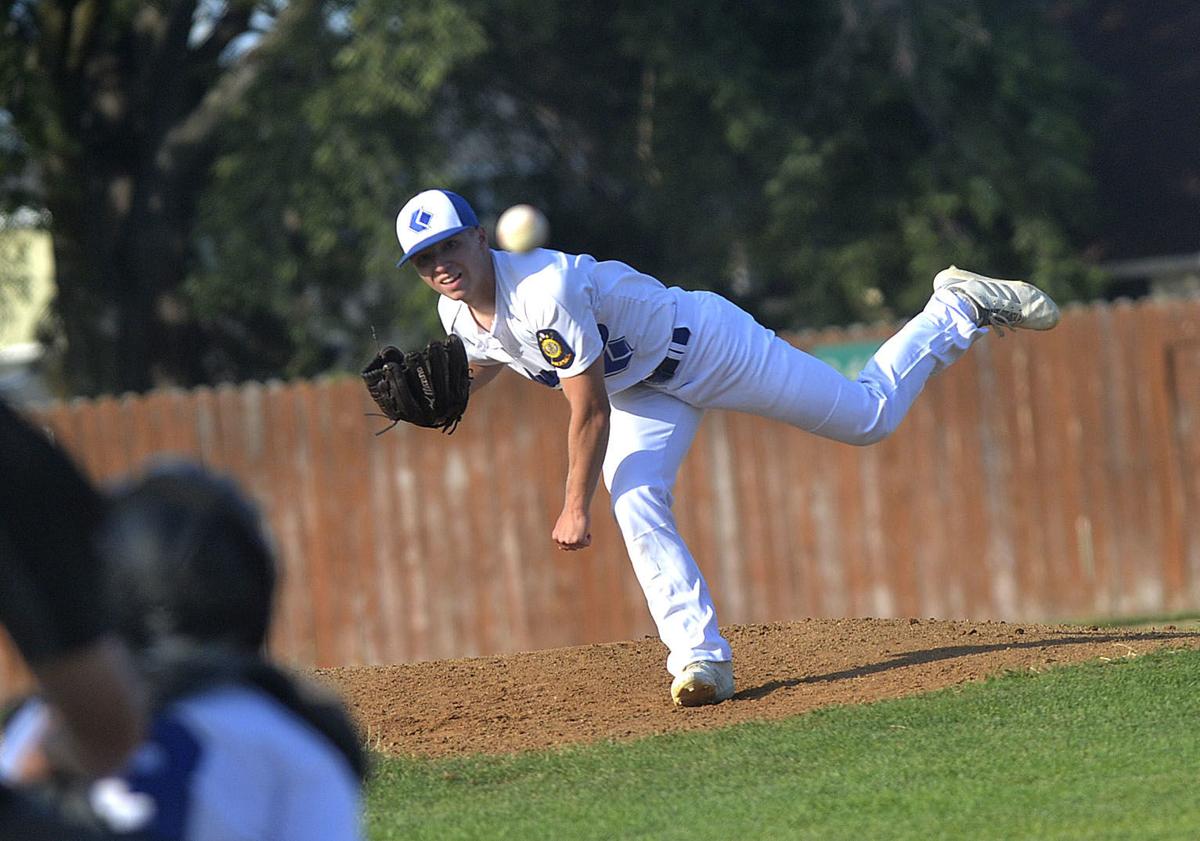 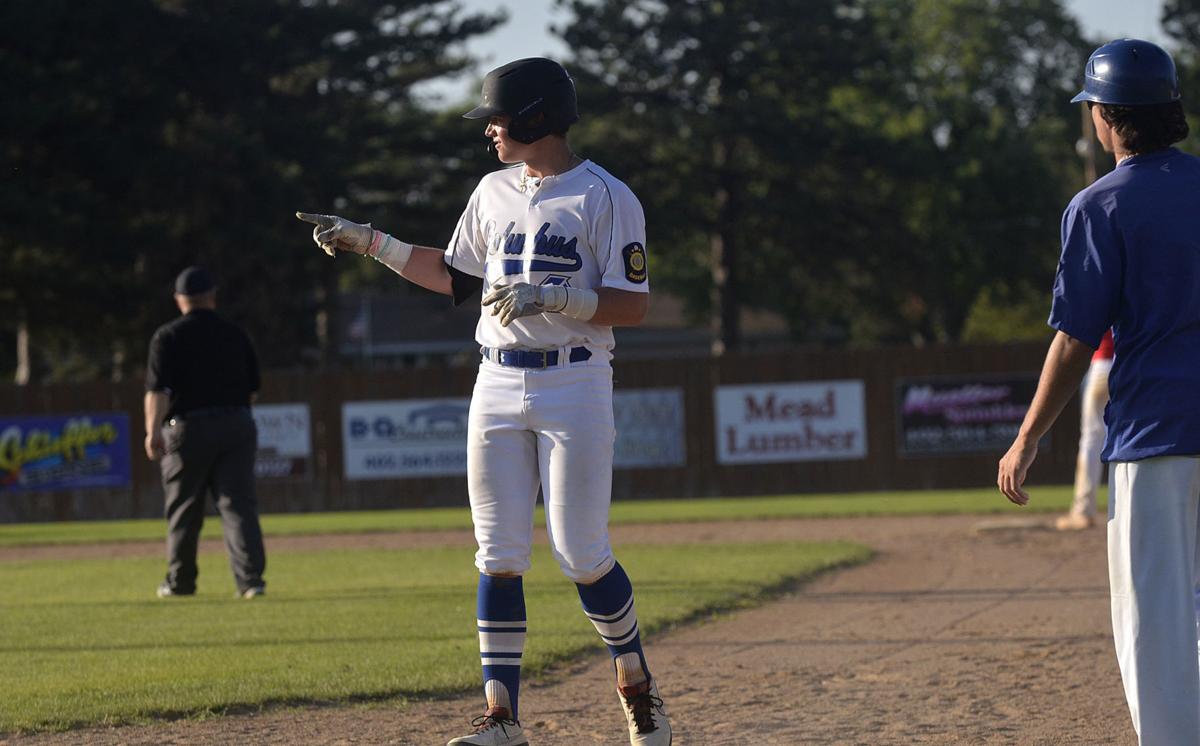 Kaden Young motions back to the dugout on Wednesday following one of his three hits. 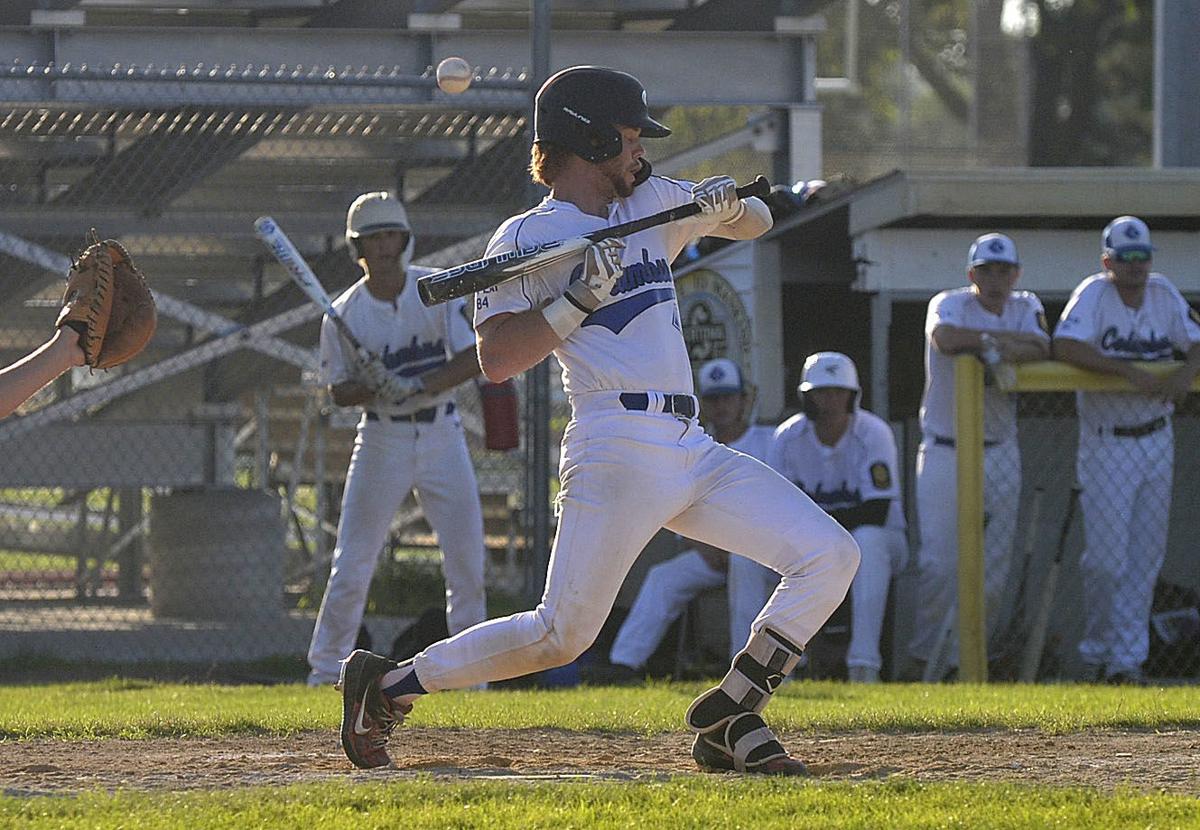 Cole Wilcox pulls the bat back and avoids an inside pitch during Wednesday's Cornerstone vs. Elkhorn game at Pawnee Park. 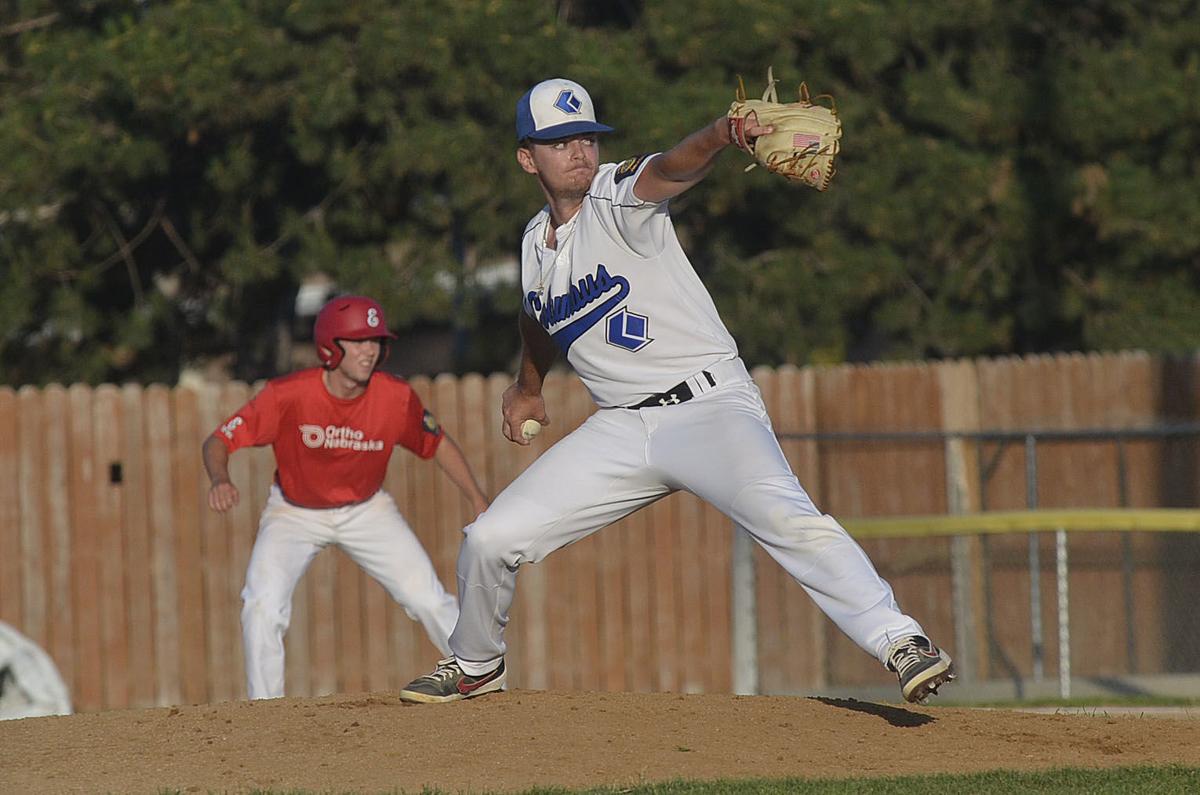 Connor Dush steps through the stretch for a pitch on Wednesday night at Pawnee Park. 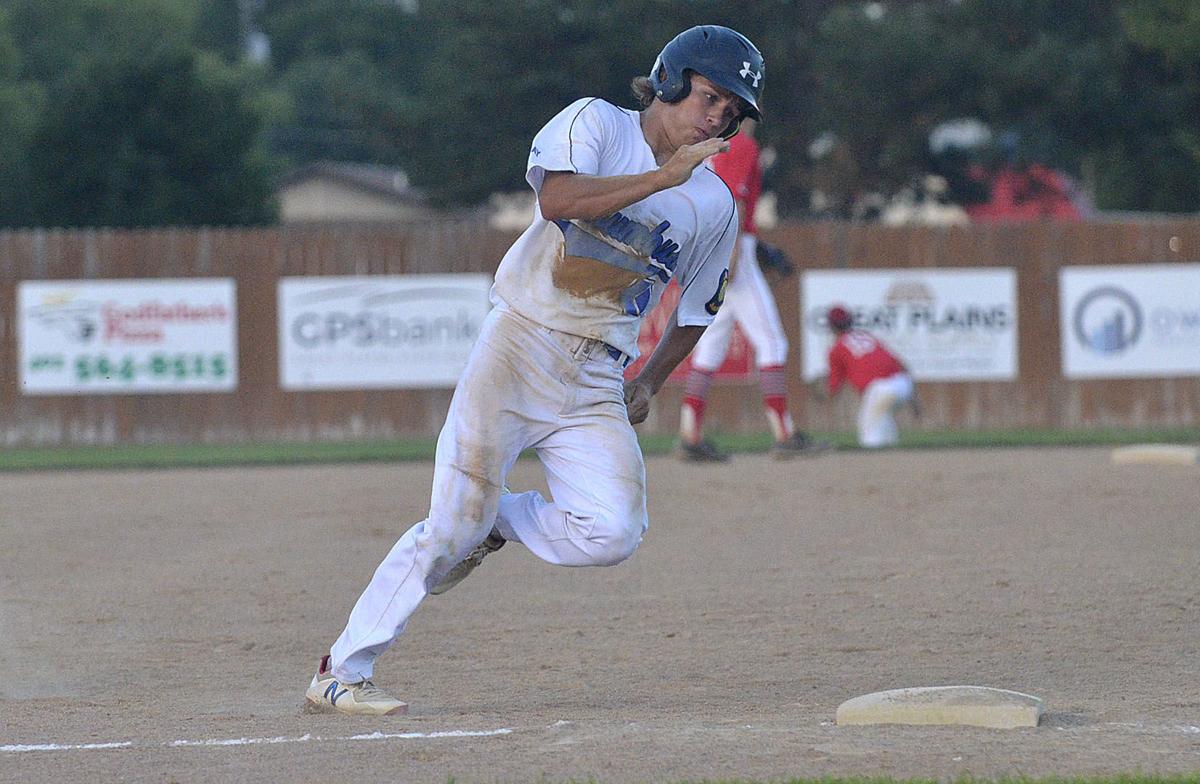 Tanner Kobza turns the corner for the bag at third and heads home in Wednesday's Cornerstone game against Elkhorn.