I realize that I've only been covering the Columbus area sports scene for going on five years, but I'm comfortable in saying that Tadan Bell is the best pitcher I've seen in that time, and maybe ever at his level.

Our little corner of the world has had occasions of legendary talent on the diamond before, but from where I shoot photos from, along the baselines, behind the net and everywhere else at Pawnee Park Legion Field, Bell is an ace unlike any other.

He's one of those guys that makes you sit up and take notice when it's his turn in the rotation. I don't want to be over the top about a teenager, yet to throw a pitch in major college baseball, but for me he's someone that would make me want to come to the park whether I was on the clock or not.

And for area baseball fans, the clock is running out. Bell is leaving for his new home at Coastal Carolina in early July, making Wednesday's start against Grand Island likely his last in Columbus.

When I asked him following a win May 31 about getting sentimental as his time winds down, Bell dismissed that idea but said "My last one will be one I remember."

It seems that date with destiny arrives Wednesday evening at about 7:30. If you need any urging as to why you should come to the ballpark, here's a few: Bell has struck out 10 or more hitters three times this Legion season and had a career high 17 that late May night in a win over Kearney Runza. His current ERA is a miniscule 0.59 while his WHIP is 0.845. He was named an all-state pitcher for the second year in a row this spring, struck out 10 or more three times, had a 2.04 ERA and 65 Ks to 23 free passes.

He's also not the only story worth checking out this summer. Cody Zrust will also join a college program this fall and is hitting .418, has a 1.267 on-base-plus-slugging-percentage, three home runs and has driven in 18. Brennen Jelinek hasn't yet played and won't play this summer because of surgery in his non-throwing shoulder, but he's been at every game in uniform to support his teammates, even on the road - take your kids and tell them that story.

Overall, the Columbus Cornerstone Insurance Seniors with Bell, Zrust and Jelinek are a fun, young team that keeps coach Cody Schilling on his toes. The boys show up with enthusiasm and want-to.

So too do the OneUnited Junior Blues who aren't yet having success but staying committed to getting better. Tuesday night and likely later this week the Bank of the Valley Lakeview Seniors continue to march toward another potential state tournament and have yet to lose - hopefully that didn't jinx Tuesday's result. The Owens Wealth Advisors Junior Reds completed the regular season schedule Monday but host the Area Tournament coming up and have current and future names you'll want to learn.

But back to Bell. One of most memorable performance was at state last year when he was a tough luck 2-1 loser to Millard South. He tossed six innings of three-hit ball and didn't allow an earned run to a lineup that went on to win the state title five days later.

A few days before that, he caught the final out in right field that secured the first trip to state in 50-plus years. And it's not just on the mound where he's making a difference. This summer he's hitting .385, getting on-base at a .442 clip and has put together an OPS of .903.

And while Bell was certainly touched with the grace of God in terms of baseball, anyone who has ever shared a dugout with him or coached him will tell you it's more about hard work and attention to detail than relying on a gift. His improvement over the years as a hitter is evidence of that, let alone what he's done to maximize his pitching repertoire.

Baseball is a funny sport when it comes to identifying talent. As many experts and opinions as there are, its rare that perception matches reality. This isn't the NFL or the NBA where many first-round draft picks work out and have long careers. In baseball there are far more busts than superstars that live up to their billing. More often there are nobodies who played at East Central Tech State that became a hall of famer.

For Tadan Bell, the future is a mystery. How his talent translates to the next level and beyond is impossible to predict.

But, if he continues on his current trajectory and finds himself in the majors one of these summers, wouldn't you like to say you saw him when?

We'll see you at Pawnee Park on Wednesday.

Cornerstone comeback a memory for the ages

The wild and unpredictable nature of baseball has spawned a phrase to explain what is often unexplainable: "that's baseball." Those words were…

"She's a legend," says Rafael Nadal on Serena Williams ahead of her retirement

"She's a legend," says Rafael Nadal on Serena Williams ahead of her retirement

This extreme athlete brings his wheelchair to the next level

This extreme athlete brings his wheelchair to the next level 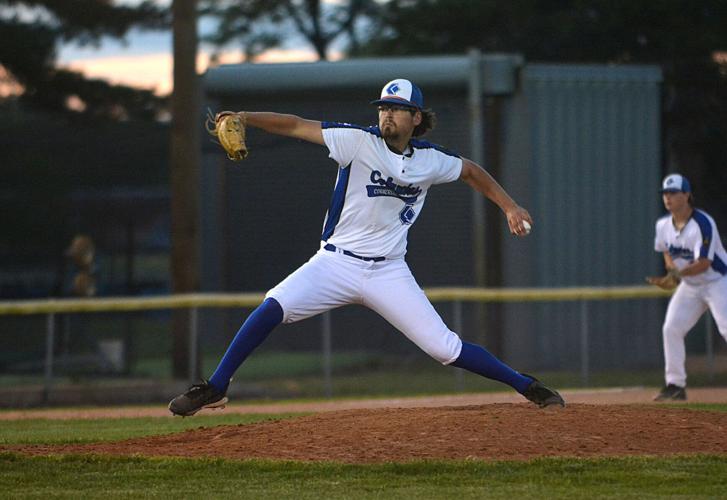 Tadan Bell moves through his windup for a pitch May 31 in a home game in which he struck out 17 Kearney hitters. Bell will start Wednesday in a home game at Pawnee Park against Grand Island - likely his last game ever in Columbus. 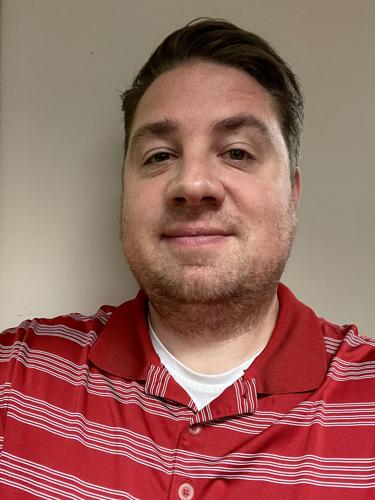