Lakeview High School will induct its Class of 2022 into the school's Athletic Hall of Fame on Friday during halftime of the Vikings' home football game against Wahoo.

Chris Nahorny, David Chochon and Penny Hellbusch-Birkel are the three athletes to be inducted. Dennis Micek will be inducted as a contributor.

Nahorny was a three-sport, four-year letter winner. As a guard on the basketball team, Chris was named All-Conference Honorable Mention and All-State Honorable Mention. On the greens, Chris was a four year starter on the golf team which qualified for state his junior and senior years.

“This team was composed of good 'blue collar' players, separate pieces of a very intricate puzzle," coach Ron Greenwall said. "This puzzle needed a final piece to provide the leadership to help them become true state contenders—Chris Nahorny was that final piece.”

These records helped him earn first team All-State football in 2004 and a spot in the Shrine Bowl game. Later, Chochon would take these skills to the University of Nebraska at Omaha where in 2005 he was named the special team’s player of the year.

Chochon's speed and agility continued to serve him well as he became a two-year state qualifier in track and field in the 400-meter relay, 400, and 1600 relay. He was also an All-State Academic Track and Field honoree.  At the end of his career at Lakeview, Chochon was named Prep Club Athlete of the Year.

As a shooting guard in basketball, Hellbusch-Birkel was named All-Conference Honorable Mention and Academic All-State.

In track she excelled as a sprinter. Her 400 relay team went on to qualify for the state track meet.

Hellbusch-Birkel ended her LHS career by being named Lakeview Booster Club and Sertoma Scholar Athlete of the Year.

“The quality that set her apart from others was her role as a leader,” coach Dave Prokesh said.

Micek arrived as a teacher in the math department in 1974, and spanning the last 48 years, Micek played an integral part in many areas of the athletic and academic programs at Lakeview High School.

In the early 1990's, Micek, along with other soccer supporting parents, was instrumental during the conception stages of implementing the varsity soccer program at Lakeview.

He has been a timer for the Lakeview track invitational for many years and also for the Viking Venture sponsored by the Lakeview Education Foundation.

Micek has been keeping the official scorebook to keep varsity basketball running smoothly for many years.

No question about it, “Dennis Micek bleeds blue!”

Friday night's district opener between Lakeview football and Wahoo featured a defensive slugfest for three quarters. Both teams scored once on…

Lakeview softball erased an early two-run deficit and fended off a late Aurora rally to win 6-5 on Thursday night.

Lakeview volleyball faced its fifth ranked opponent of the season Tuesday in its game against Class D-1 No. 2 Norfolk Catholic. In the first m…

Columbus High volleyball headlined a busy Thursday for the Discoverers, defeating Class B No. 5 Seward in five sets. It's their second victory…

The high school softball regular season concludes at the end of next week as all three area teams look to enter October with momentum.

For the third time this season, Scotus Central Catholic limited its opponent to under 10 points as the Shamrocks opened district play with a 3…

There's a big game Friday night. But ratings and districts, in the grand scheme of things, won't mean all that much to two of York's key figures.

Brody Belt: "I think Mickey taking over is a good thing"

Brody Belt: "I think Mickey taking over is a good thing"

Marques Buford on blocking out news on coaching changes

Marques Buford on blocking out news on coaching changes 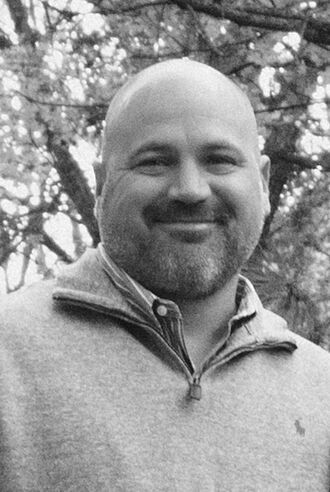 Chris Nahorny was a three-sport, four-year letter winner. He was named All-Conference and All-State in football and basketball. 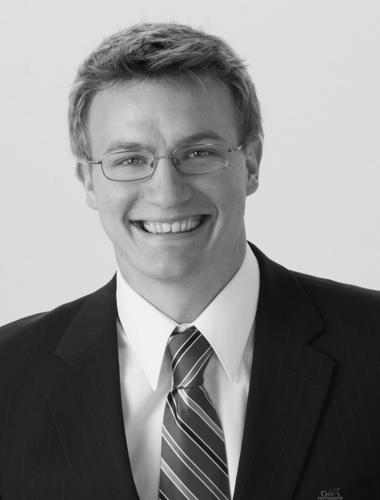 David Chochon set seven Lakeview football records. He was named All-State First Team in 2004 and earned a spot in the Shrine Bowl. 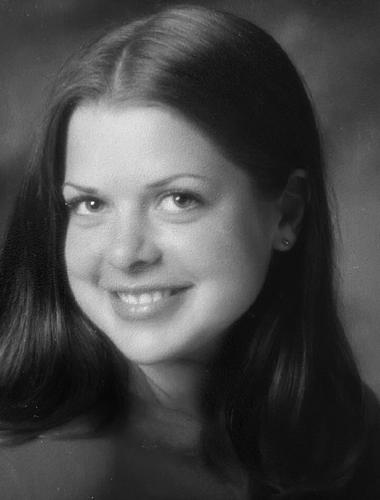 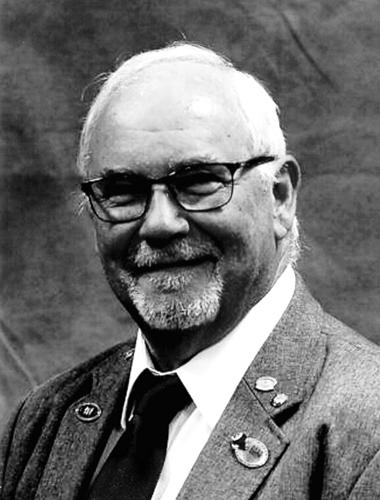 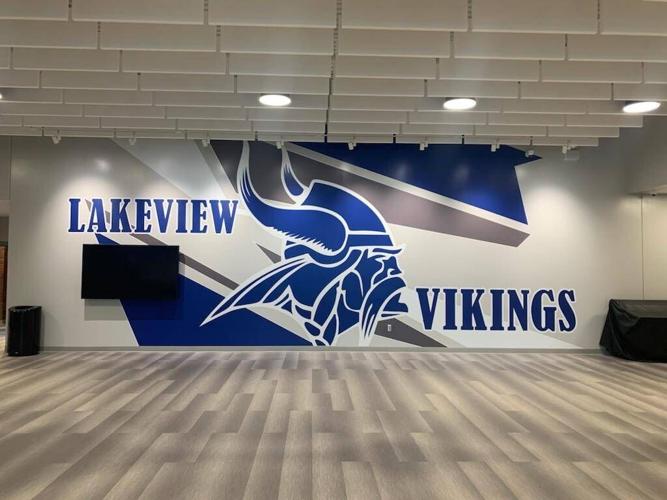 Pictured is a redone wall located in the Lakeview Junior-Senior High School activity commons area. Lakeview has seen a significant increase in enrollment districtwide since 2012.