Columbus High is in the market for a new boys basketball coach after the announced departure of Jimmy Motz on Thursday.

Motz is leaving Columbus for Norris High School in Firth where he, his wife Mackenzie and their two children will be closer to family. He led the Discoverers for five years and amassed 45 wins to go with 67 losses. His three seasons with double digit wins were the most since the 90s.

He will replace Matt Shelsta who left after two years of leading the Titans for the same job at Norfolk.

Motz shared his appreciation for what the Columbus and Columbus High communities have done for the Motz family in the past five years in the release sent out by the school.

"We did the best we could to improve the program from top to bottom, and I feel we brought back some buzz for Discoverer hoops," Motz said in the statement. "I want to thank the players, coaches, faculty and supporters for the five-year run we had here. I appreciate the opportunity to be able to coach here, but at this time, I had to make a decision for what is best for my family moving forward, and this new chapter provides us a chance to be closer to family and continue our professional careers."

"He's had a tremendous influence on a lot of young people, in the classroom and on the court, and had an impact on the school community," Kwapnioski said in the release. "We understand and respect the appeal of taking a position that allows for closer proximity to family."

Stick with the Telegram for an interview with Motz and input from Kwapnioski on his replacement in the days ahead.

Columbus High boys basketball coach Jimmy Motz has been doing all he could from home to prepare for next season. Whether that was reviewing th…

Jordan Hitchcock has been selected by Columbus High as its newest boys basketball coach. 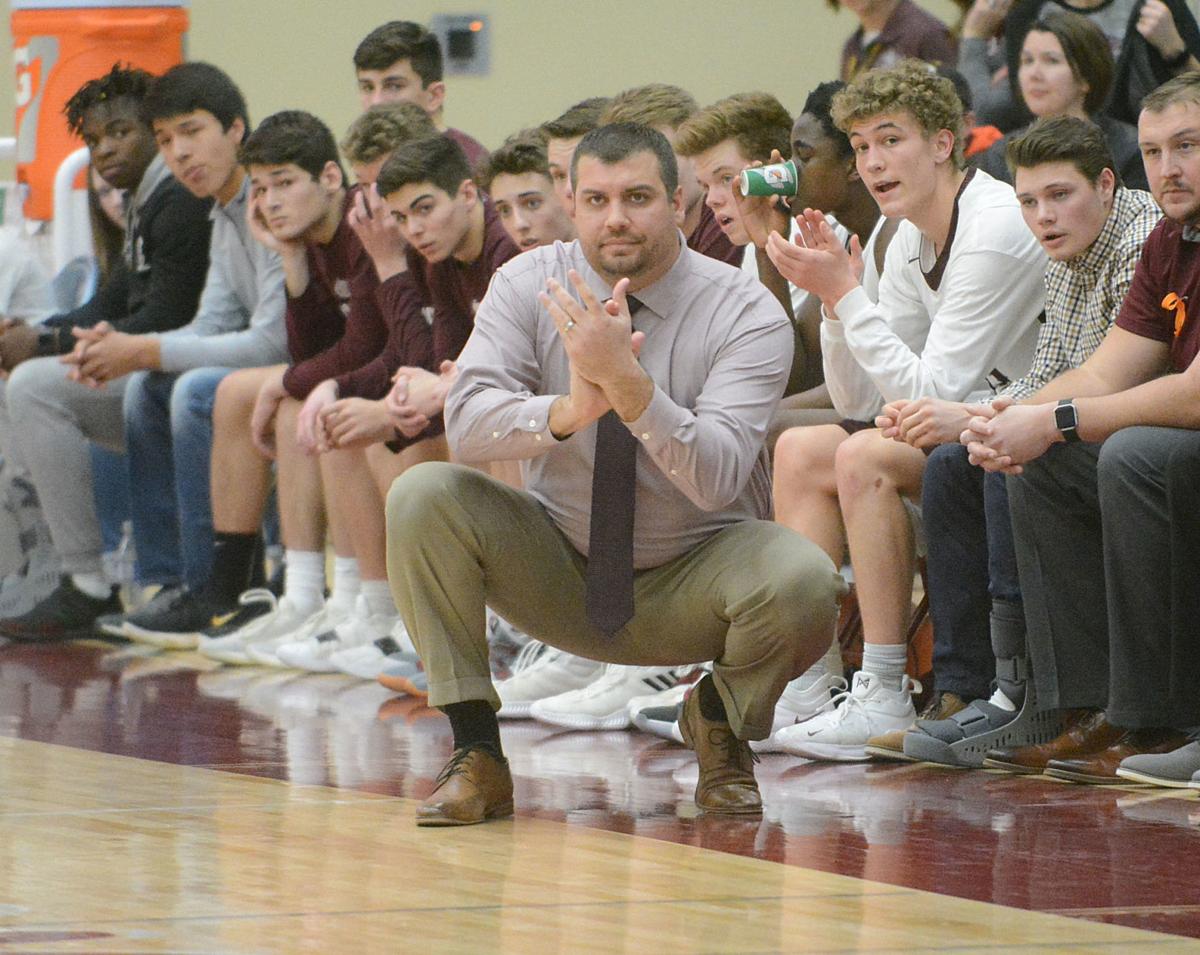 Columbus High announced Thursday that head coach Jimmy Motz, pictured, will be moving on to Norris next season. Motz had led the Discoverers for five seasons. 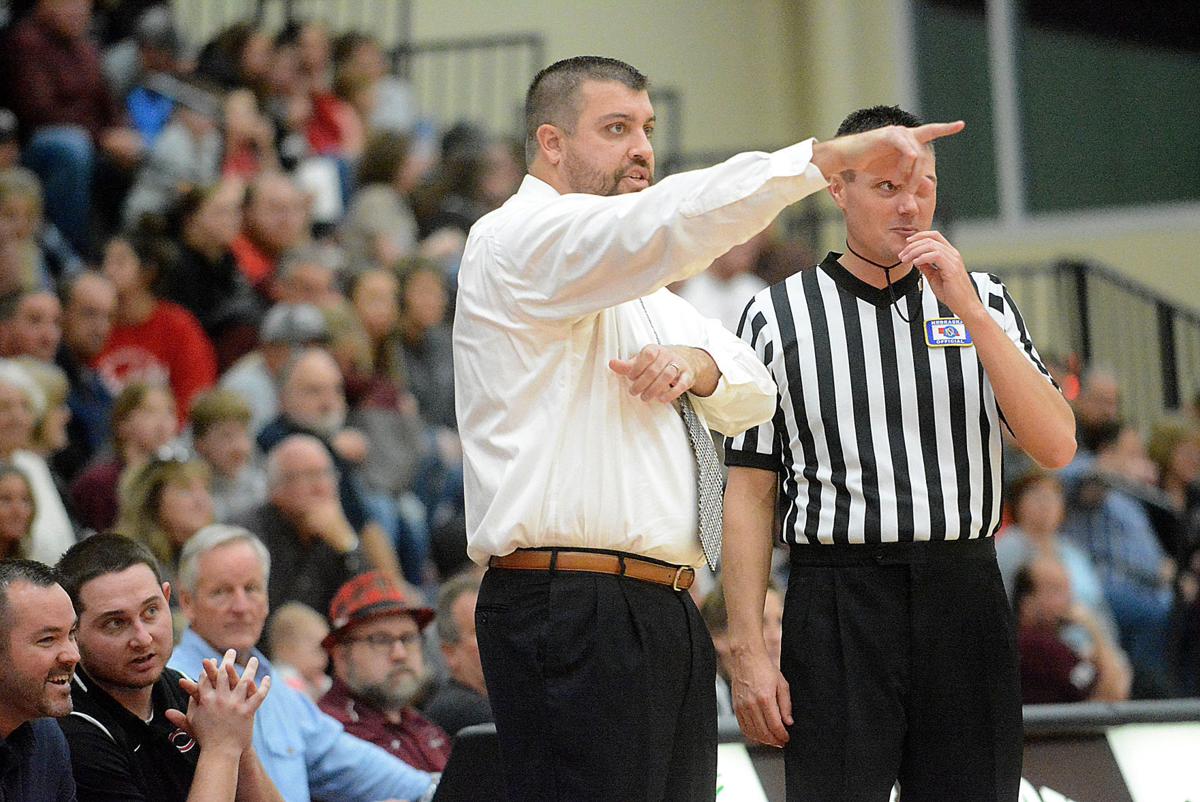 Motz points out directions to his team during a game this past season. The former Division I college player from Creighton led Columbus to 45 wins in his five years leading the program.