Long awaited return trips to Omaha were finally realized Saturday afternoon at Wilderness Park when both the boys and girls soccer teams from Scotus Central Catholic won district finals and earned entry into the state tournament.

The boys won 2-0 over Schuyler on a pair of second half goals. Carter Filipi scored the first on a free kick from near midfield in the 55th minute. Chance Bailey doubled the lead it in the 71st minute when Devon Borchers sprung him on a through ball and a breakaway goal.

The girls were 6-0 victors over Ralston following a Tanley Miller goal in the first half then five more after the break. Libbie Brezenski scored her first of the match in the 50th minute to make it 2-0 then started a scoring fest in the 61st minute on her second goal of the afternoon. Maysa Kuhl, Kamryn Chohon and Brezenski poured in four goals in about 13 minutes to seal the win.

The Shamrock boys haven't been to state since 2016 when they completed the only three-peat in Nebraska high school soccer history.

The Shamrock girls haven't had as long a wait. But for a program that had made it to Omaha for 10 years in a row, a district final loss in 2019 then no season in 2020 made the wait seem like decades.

The Scotus boys will play Thursday at Morrison Stadium at either 10 a.m., 1 p.m. 4 p.m. or 7 p.m. The girls will play on Friday at one of those four same times. Check back later for more on this story and in Tuesday's edition for exact opponent and time.

NBA plans to start the new season in October

Lebron James changing his number because of Space Jam

Lebron James changing his number because of Space Jam

Why is the NFL expanding from London and Mexico to games in Germany?

Why is the NFL expanding from London and Mexico to games in Germany?

KEARNEY - As all-star games go, this one feels like much more than a glorified exhibition.

Early Runs, Sjuts pitching add up to another Lakeview win

Scott Schaefer has only been on the job for a couple of months as the new head coach of the Columbus High girls basketball team.

KEARNEY - Those who tuned into the Shrine Bowl on Saturday night only saw part of the story that was a 10-3 win for the North Team at Cope Stadium. 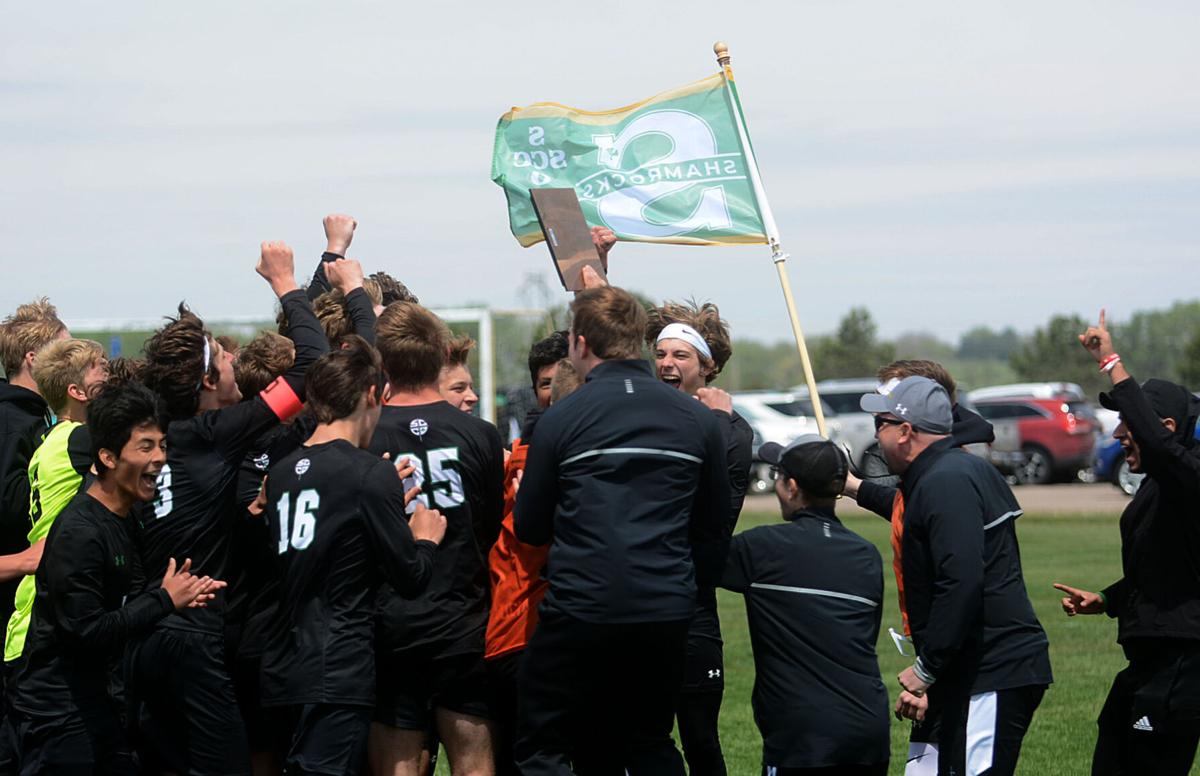 Scotus boys players gather together to raise the district trophy following a 2-0 win over Schuyler on Saturday. The Shamrock boys earned their way back to state for the first time since 2016. 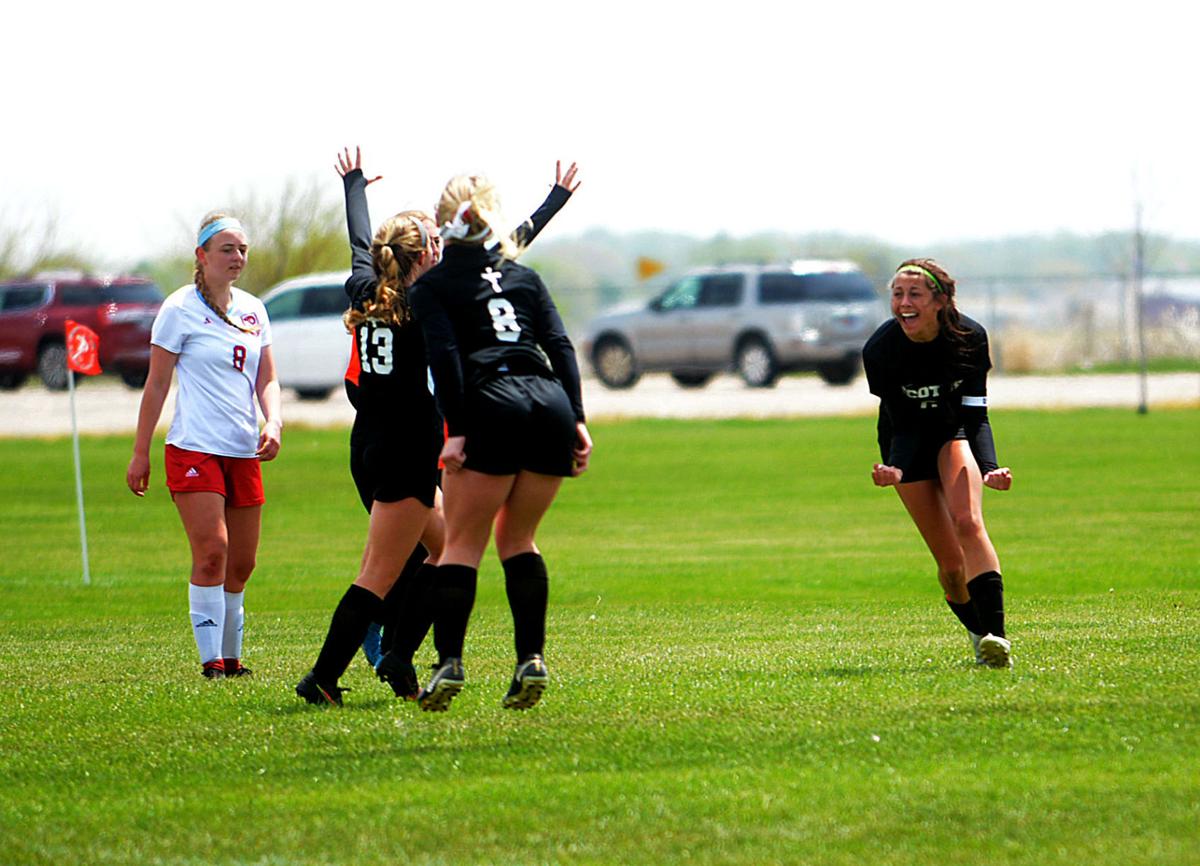